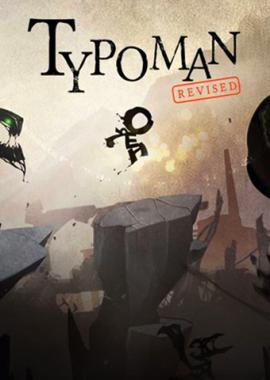 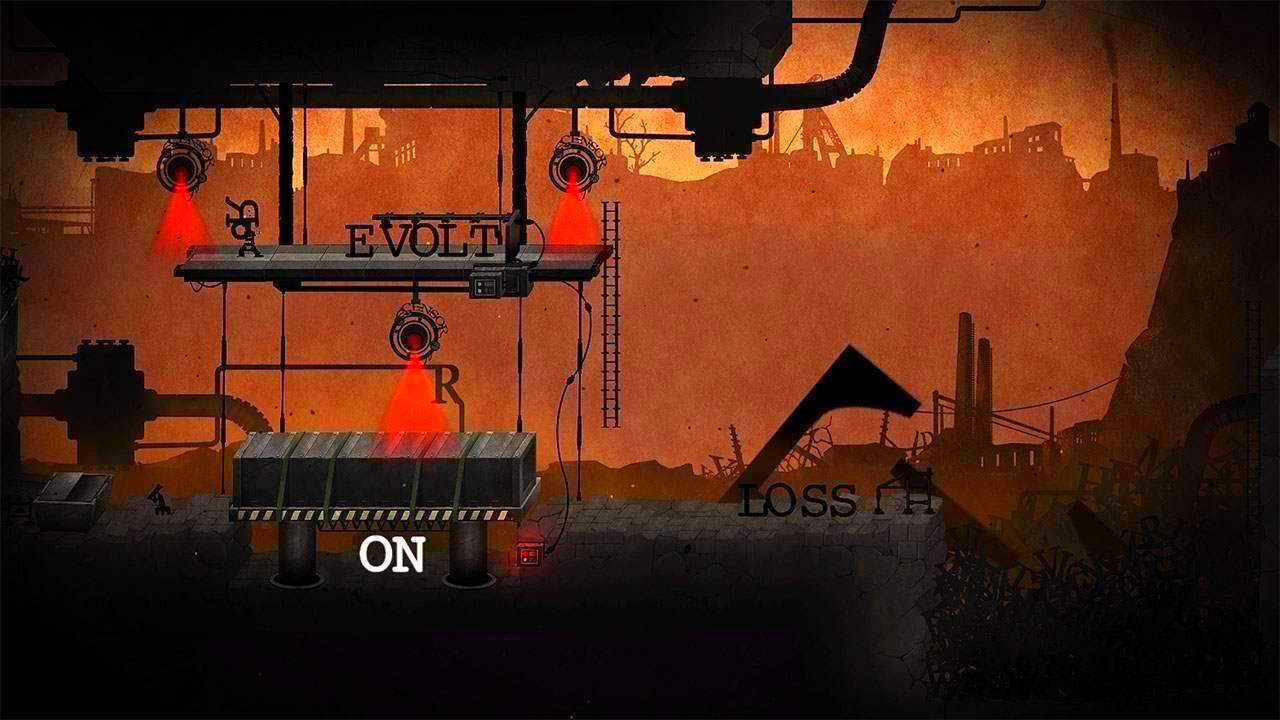 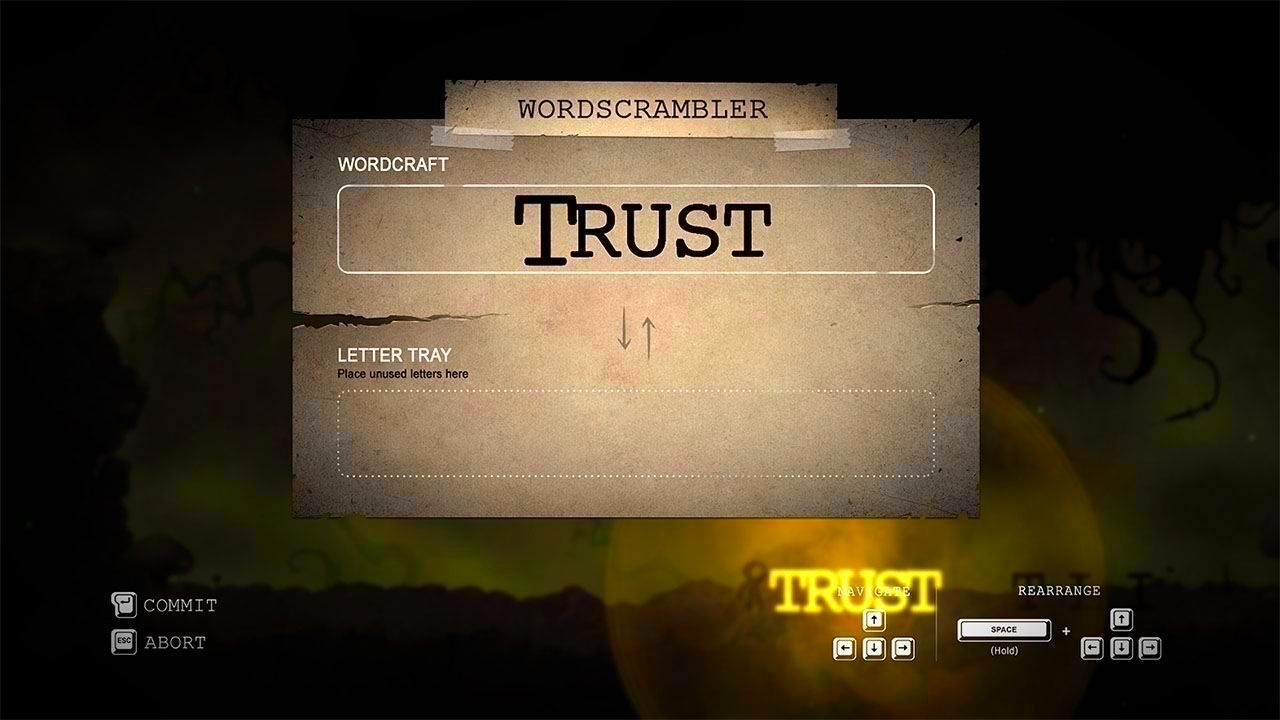 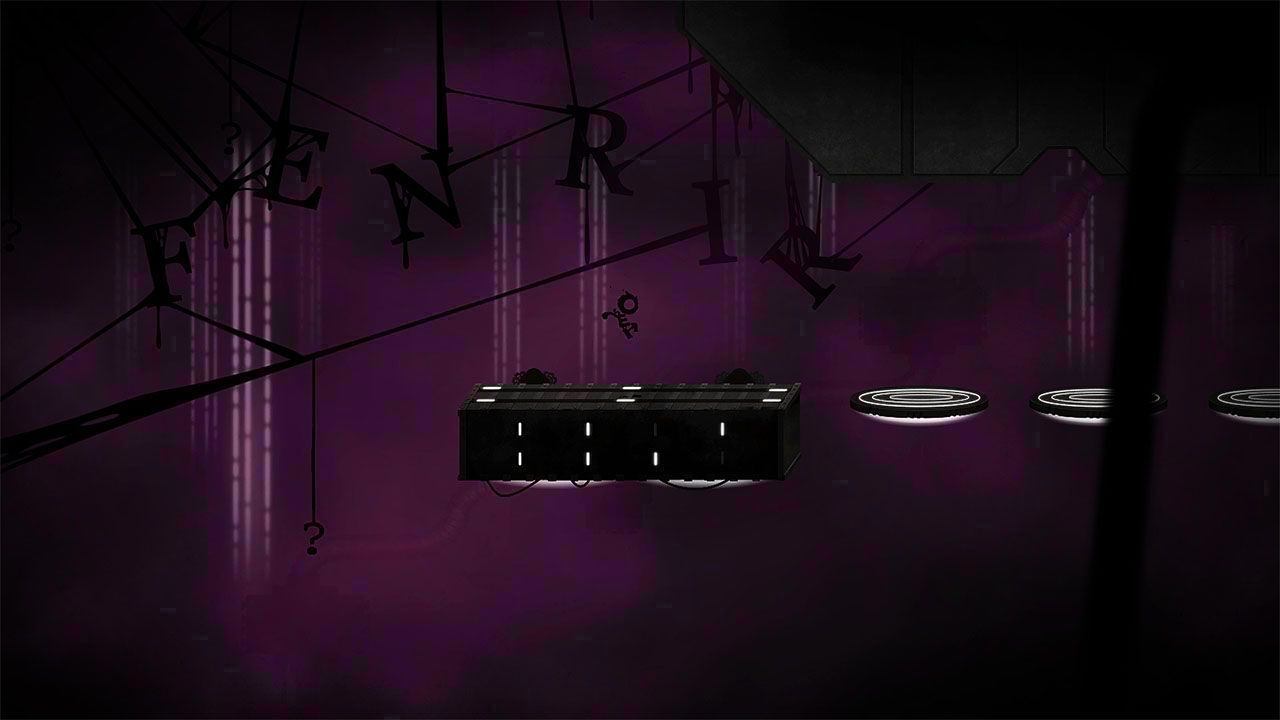 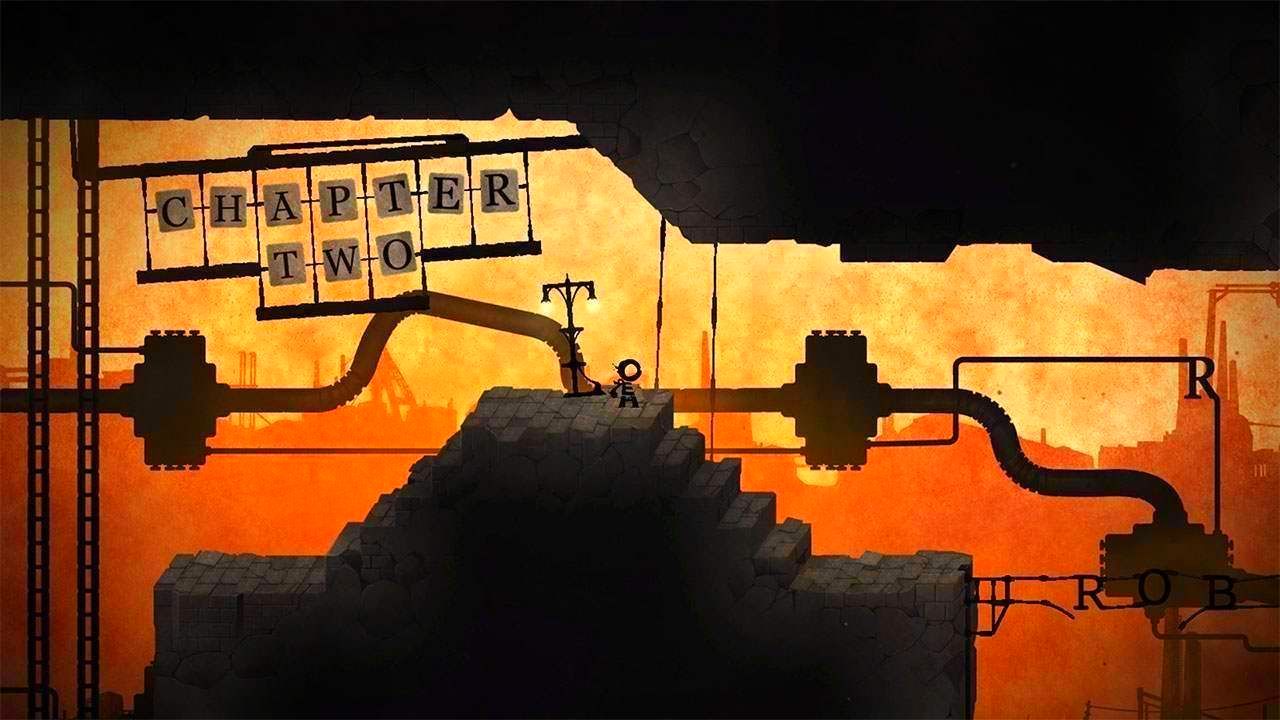 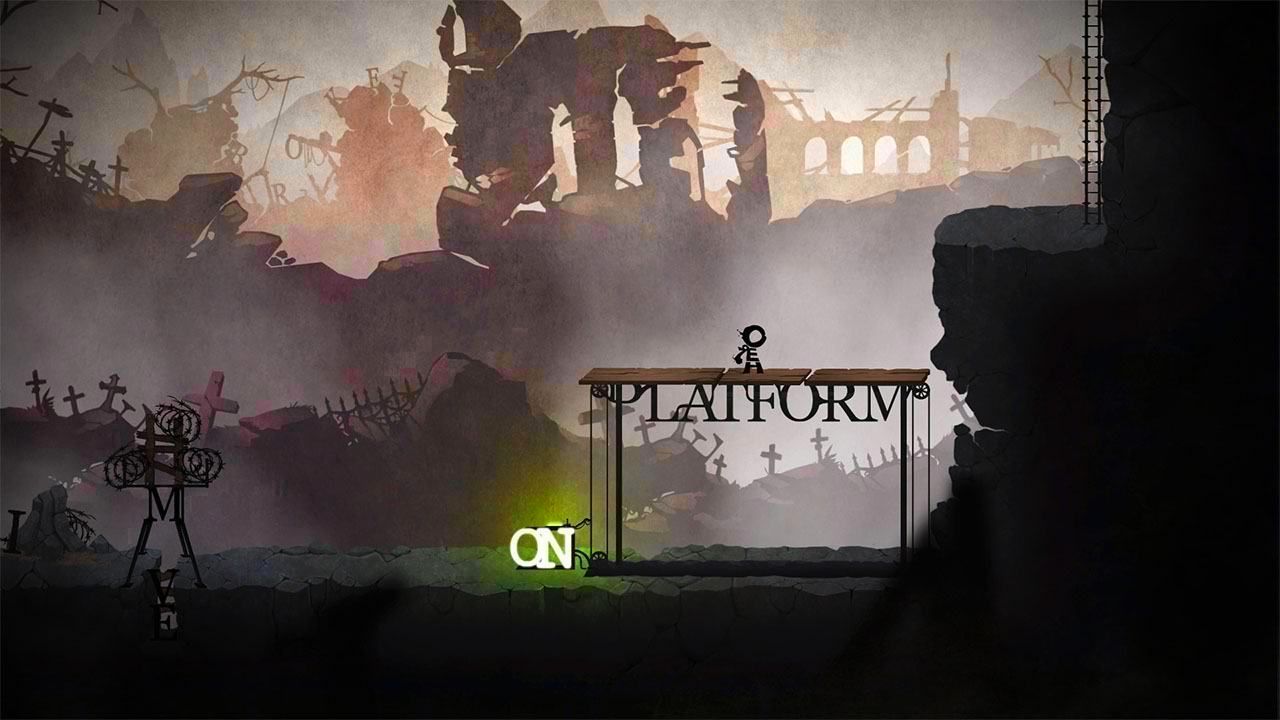 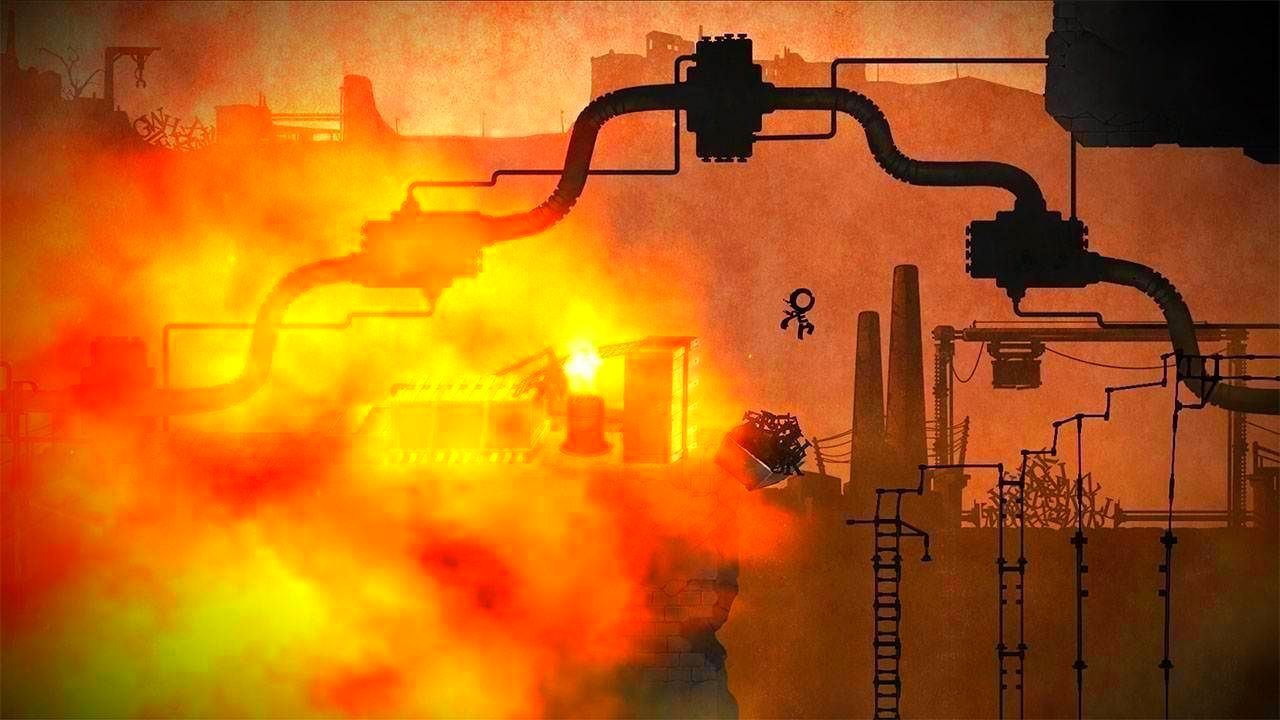 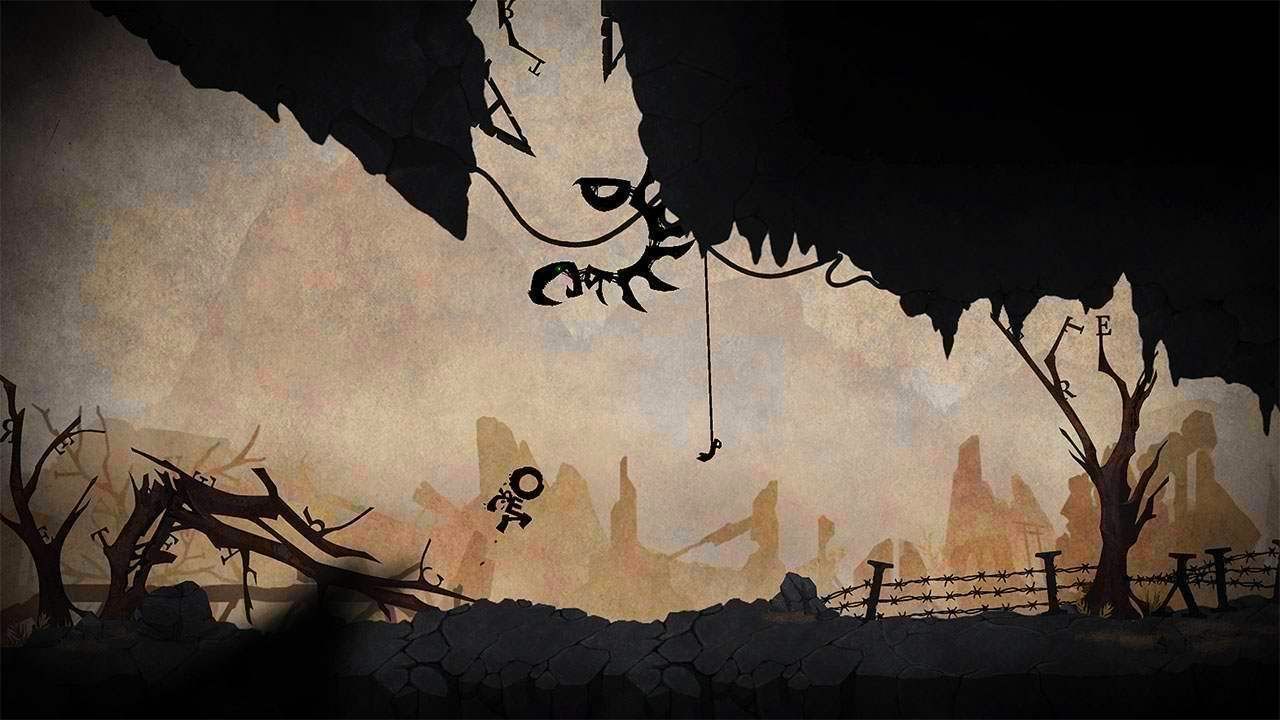 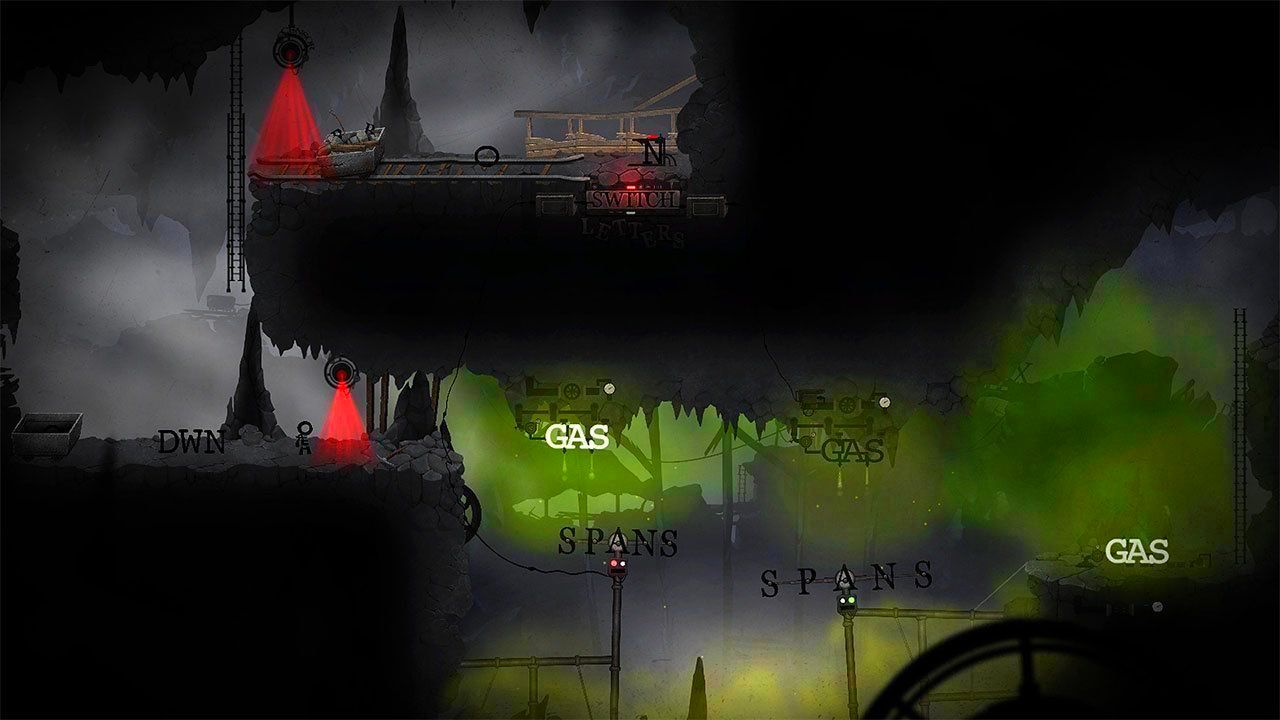 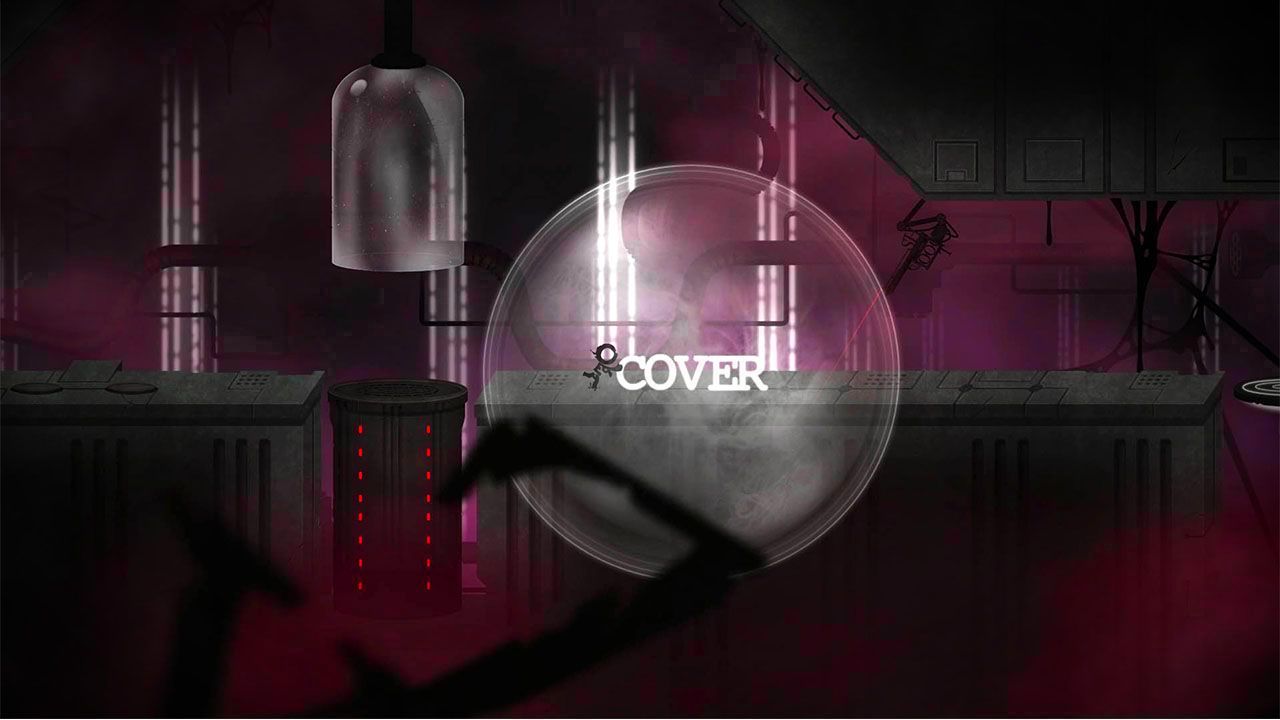 Inspired by the life of devoted writers Typoman takes you on a journey to explore the Power of Words in the everlasting battle between good and evil. You slip into the role of a character made of letters, struggling to make your way through a dark and hostile world. Despite your small stature you have a powerful gift: You can craft words which will have an effect on the environment.

Choose your words wisely. They can either be a blessing... or a curse!