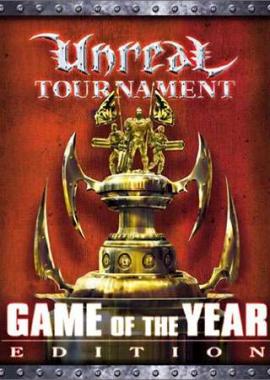 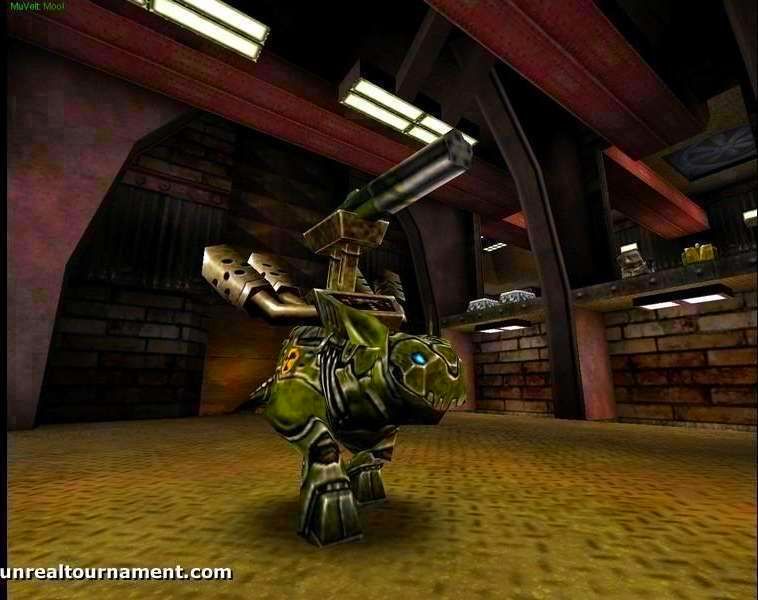 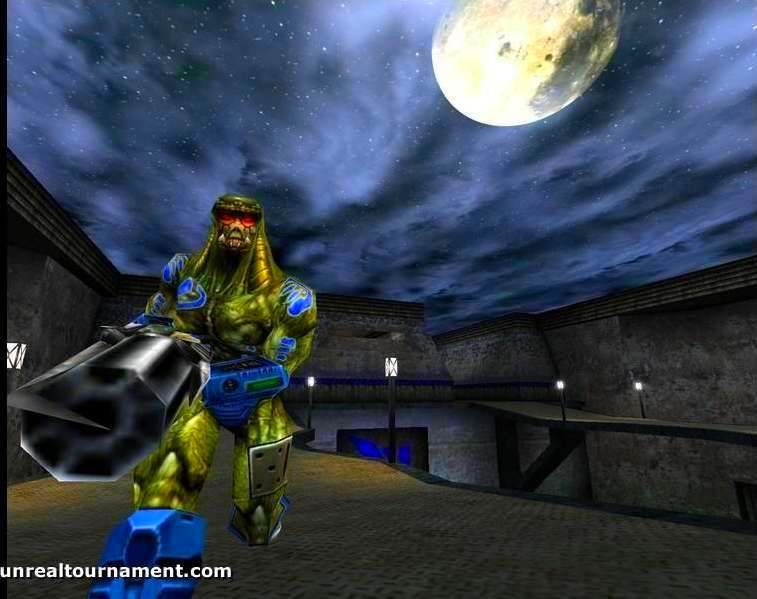 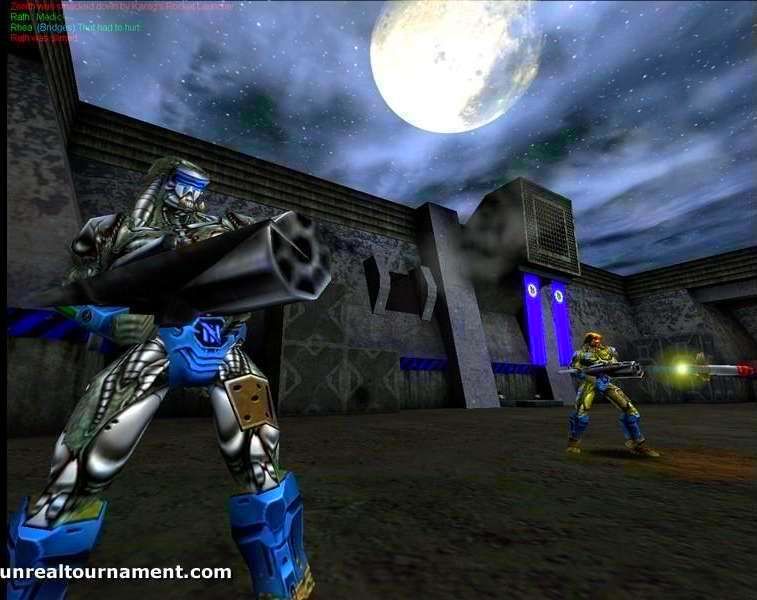 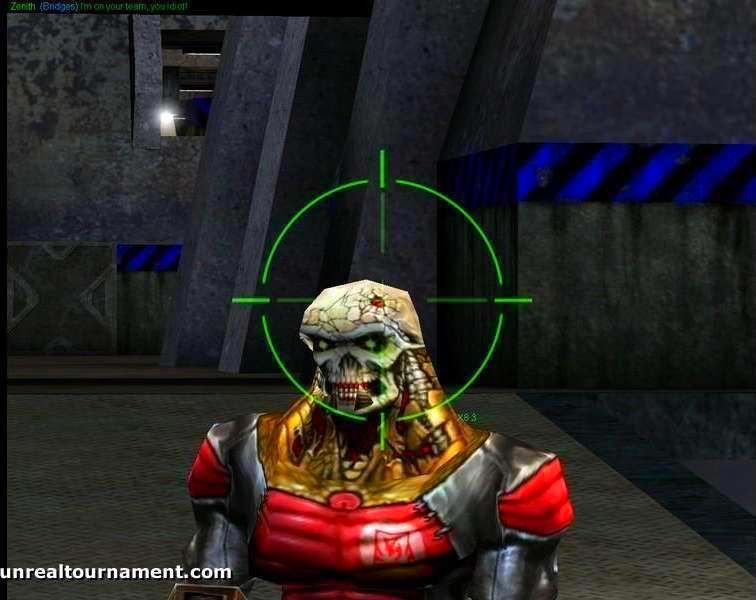 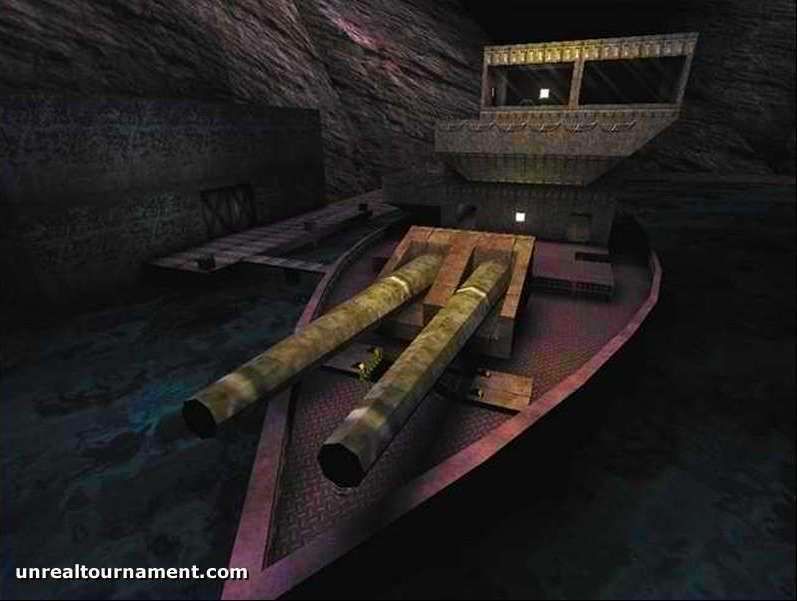 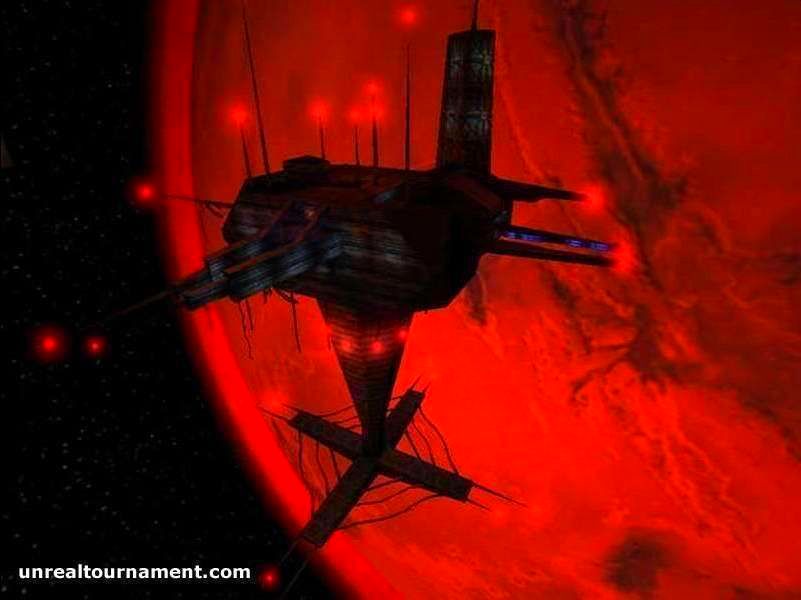 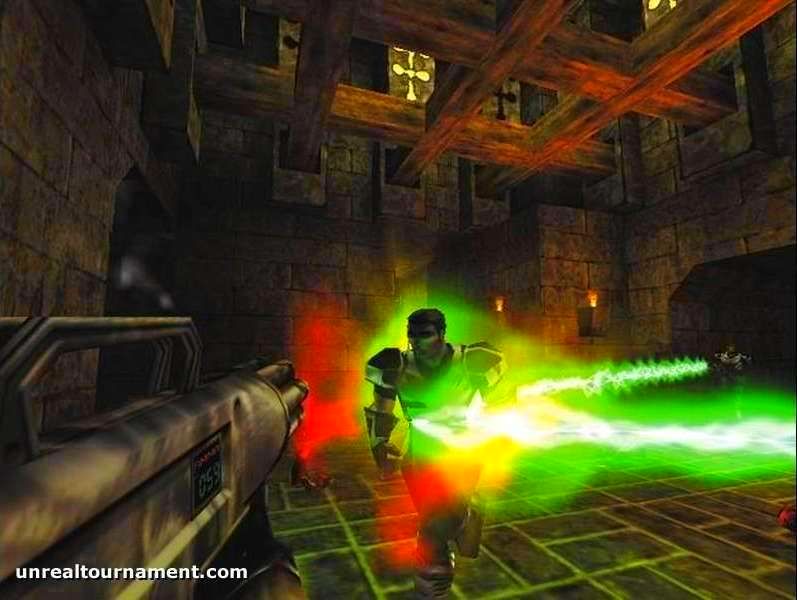 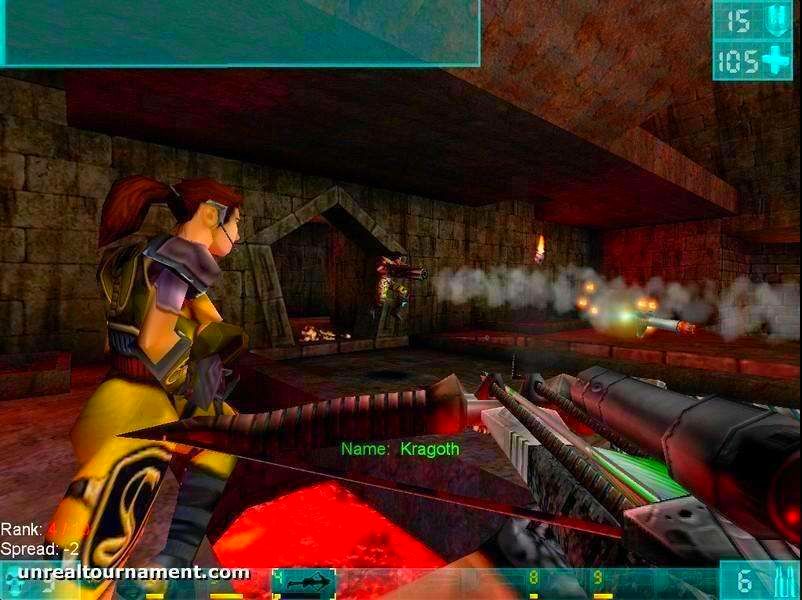 Unreal Tournament is the original King of the Hill in the frag-or-be-fragged multiplayer gaming world. As the undisputed 1999 Game of the Year, Unreal Tournament grabbed the first person shooter genre by the soiled seat of its pants and knocked it around the room with its never-before-seen graphics, brutal edge-of-your-seat gameplay and a massive and varied feature list that gave gamers more than they ever expected.

This Botmatch competition is where new flak fodder hit boot camp. The Novice setting makes the computer controlled Bots in the game move slower and inflict less damage with their attacks. For those new to first person shooters, this is where teeth are cut, skills are born and addiction begins...

Strap on extra armor and have a hand towel next to your mouse pad to wipe away the palm sweat. This mode is only for the pros -- all of the bots move like lightning -- dodging, jumping and inflicting A LOT more damage with their standard attacks than do their Novice counterparts.

Bots in Unreal Tournament play as if they're jacked up on a big old shot of steroids. Their basic deathmatching skills have been virtually perfected, their understanding of the game rules is professorial, their ability to navigate levels is GPS-like, and their threat to your existence is very real.

Each of the commands at your disposal in the game is accompanied by both a text message on screen AND an audio message. Pleas for back-up or for cover fire are accompanied by pre-recorded sequences communicating your needs. Making this especially cool is the fact that you can hear your opponents' messages too (even if you're playing against bots 'cause bots are people, too).

Unreal Tournament introduced a better way to see what is happening during a game. By using a unique heads up display (HUD) for each game type (Deathmatch, Capture the Flag, Domination, and Assault), the game provides ALL the info needed to play effectively WITHOUT bombarding the player with excessive info.

Unreal Tournament's robust Ubrowser system provides the easiest way to find a game on the Internet and jump into battle. The Ubrowser eliminates the need to download third-party server querying applications. It's as simple as one-two-frag. By clicking on the "Play Online" button and then selecting a server from the list, the game is on.

Watching a game of Unreal Tournament has the potential to be almost as much fun as playing it. Thanks to the Spectator Cams, gamers can enter a game and hop around to designated Spectator Cams to view the action on the level. Even cooler, the camera can be "attached" to one of the players in the level to view the action from their perspective. Either way, it's a cool feature and a great way to learn for people new to the world of online gaming.

Jump twice as high as normal. It's sorta' like having a never-ending pair of jumpboots on. The impact these boots have on gameplay is almost indescribable. It changes the dynamic completely.