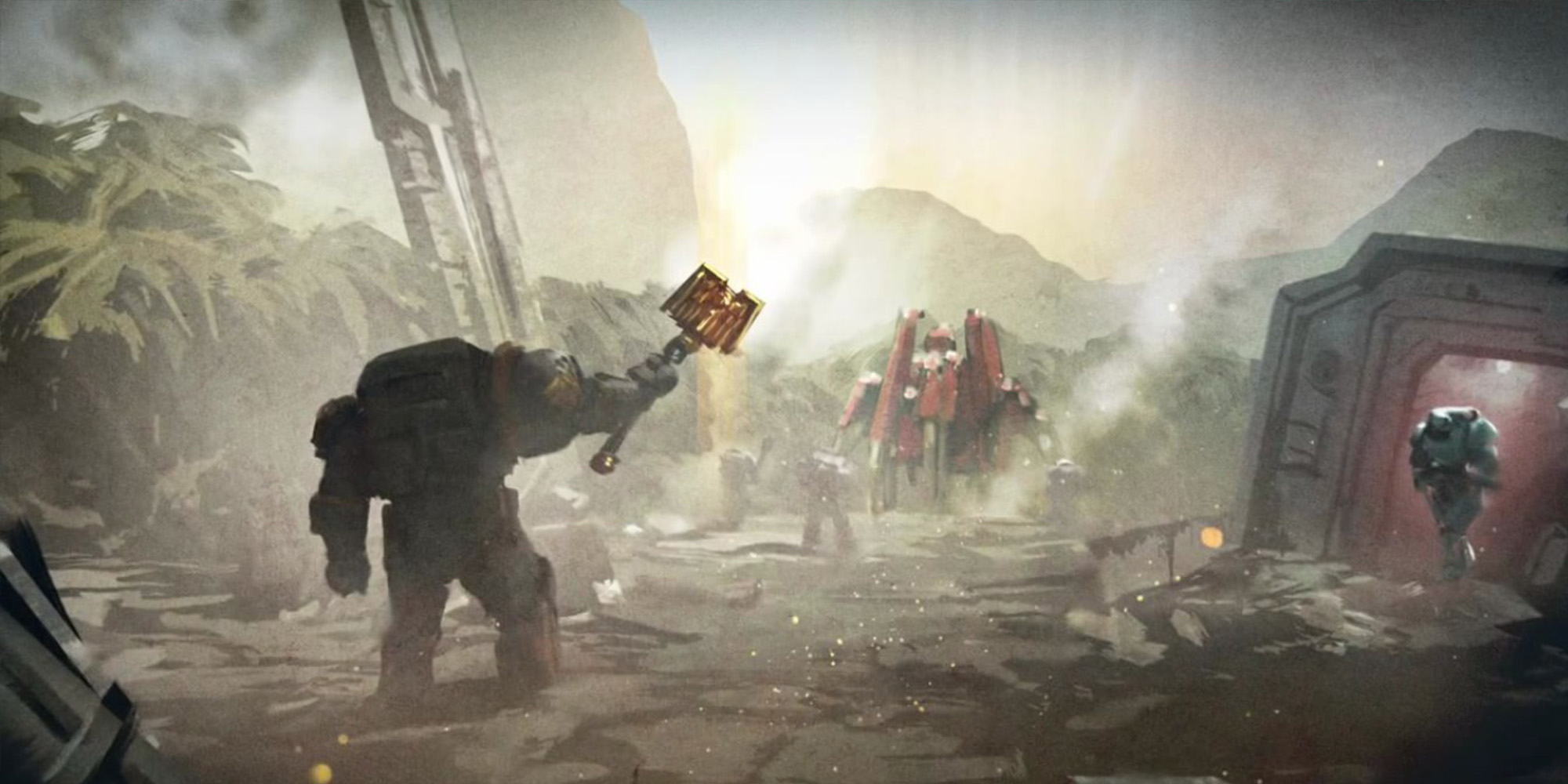 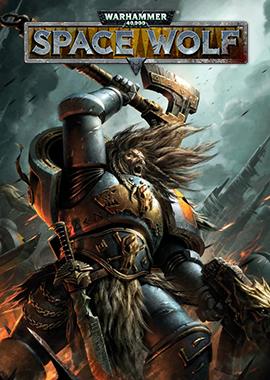 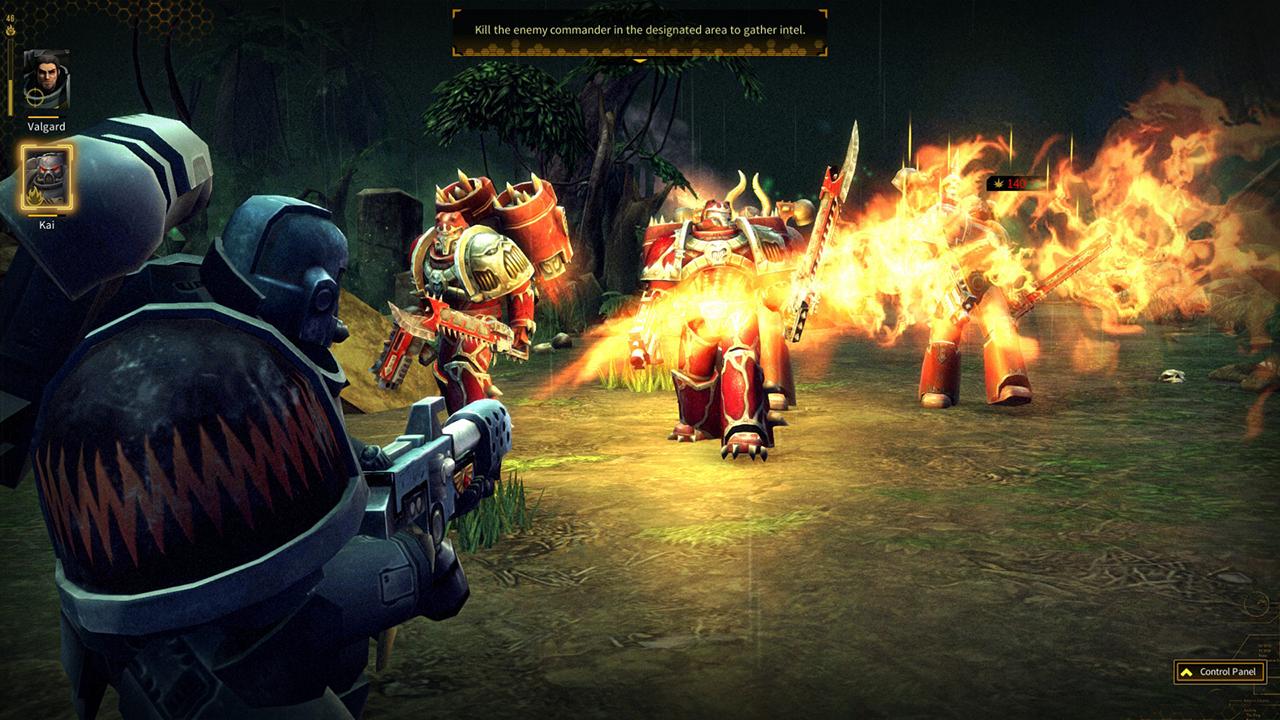 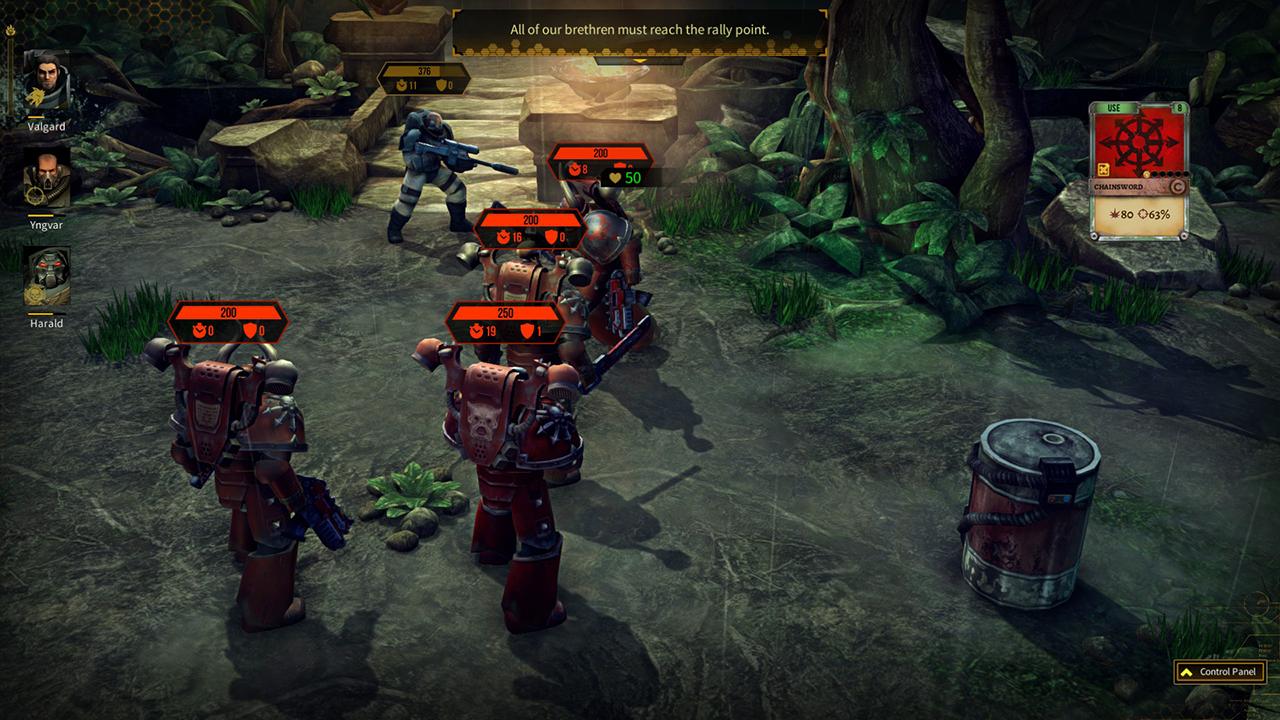 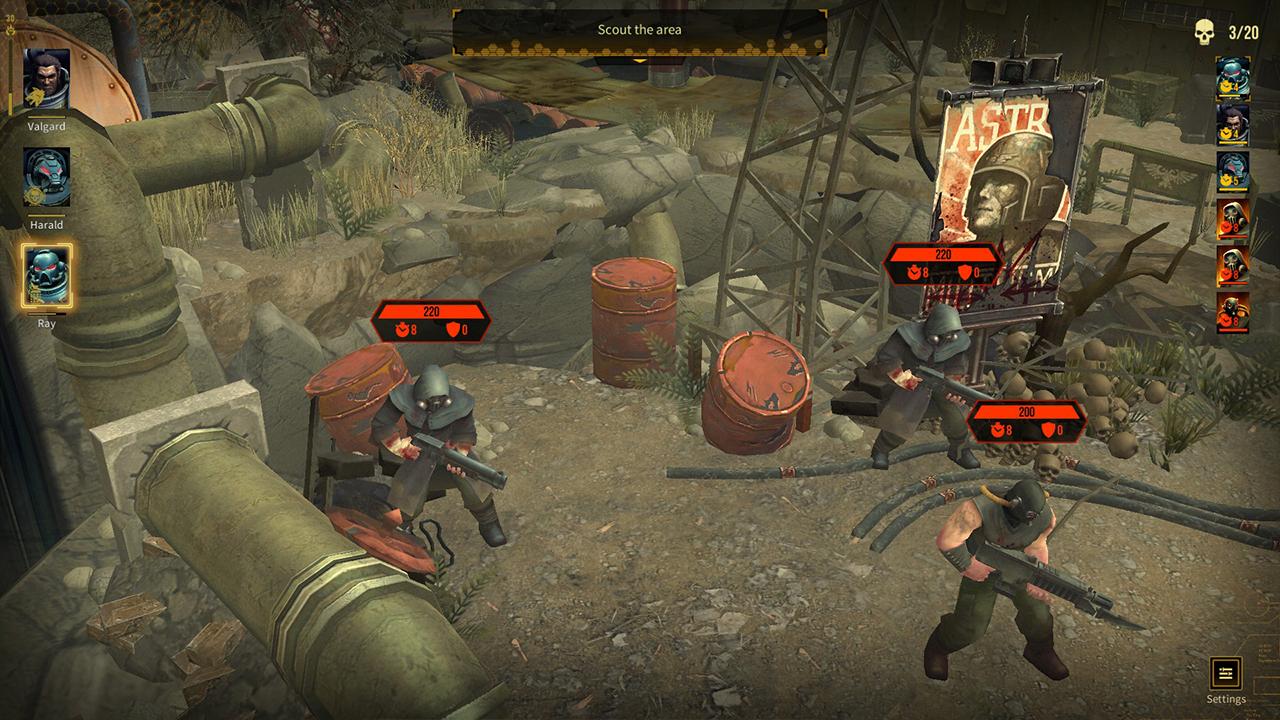 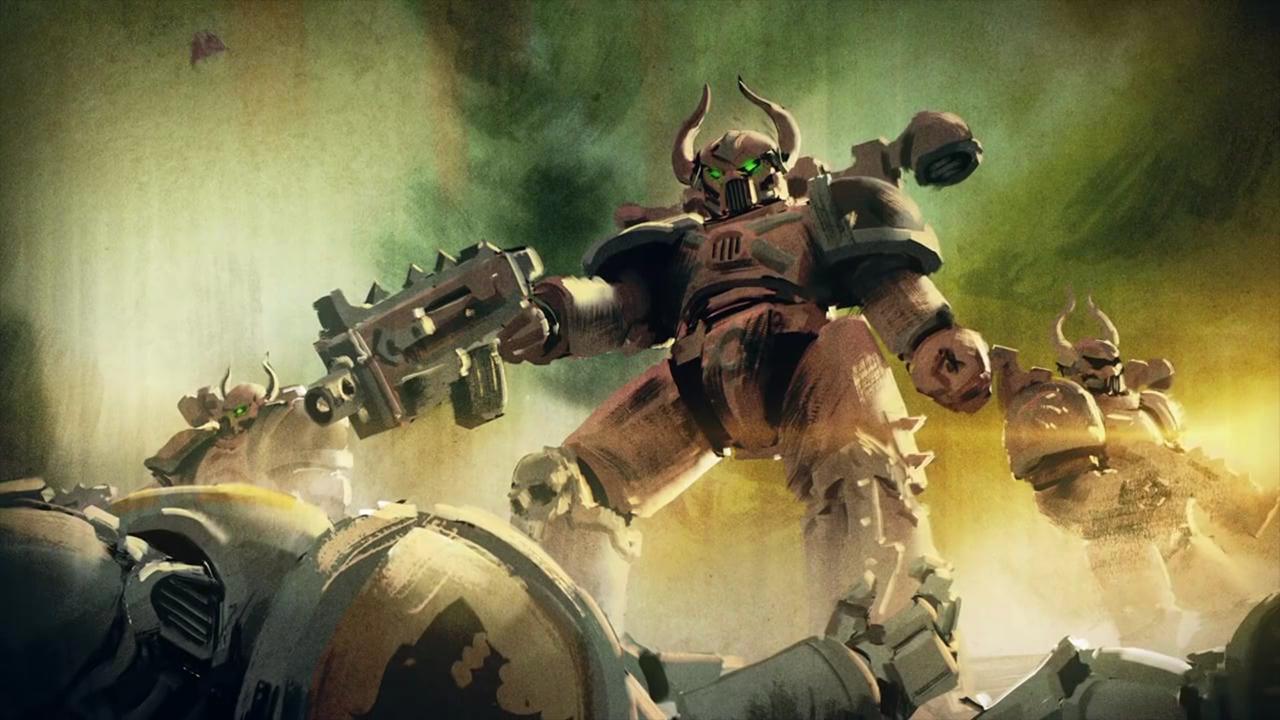 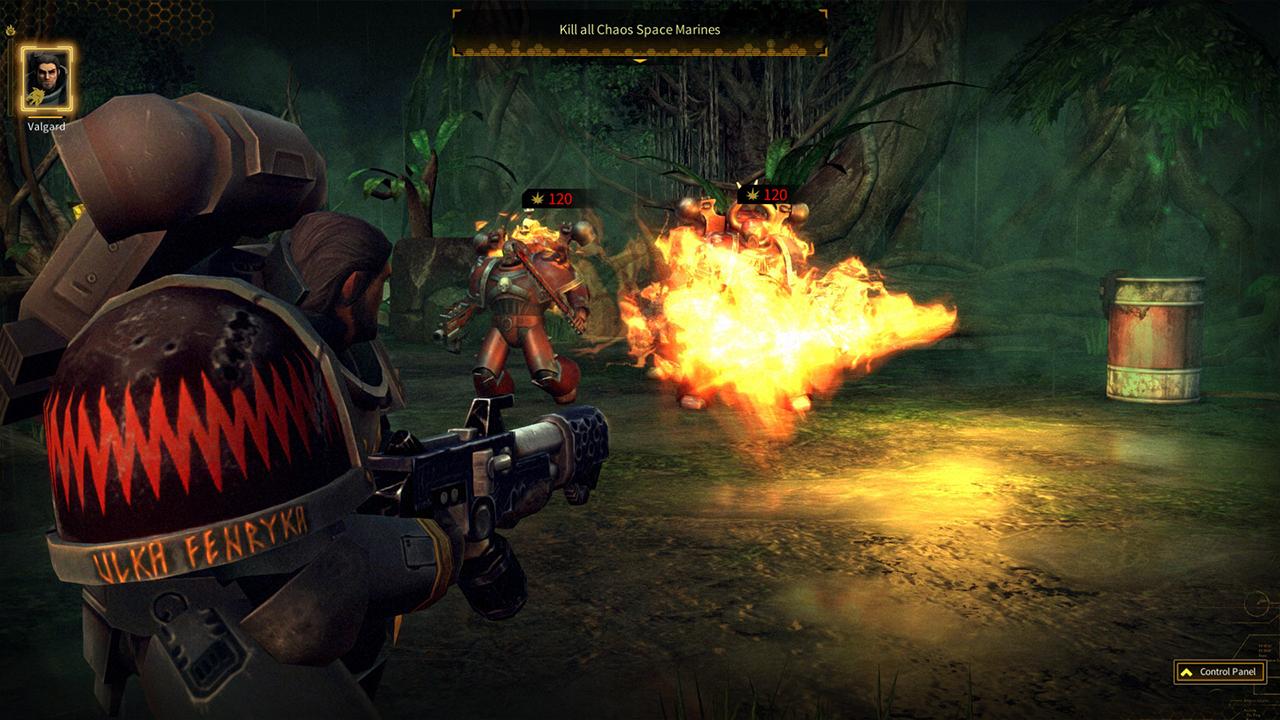 Take command of a Space Wolves squad led by Valgard Twice Slain. Your Great Company’s Strike Cruiser fell into a trap set by Chaos Space Marines of the Word Bearers legion – causing you to make a forced landing on Kanak, a volcano-wracked feral world, inhabited by tribes of ruthless barbarians. Not only must you survive, but you must emerge victorious.

Defeat the unrelenting enemies of the Space Wolves