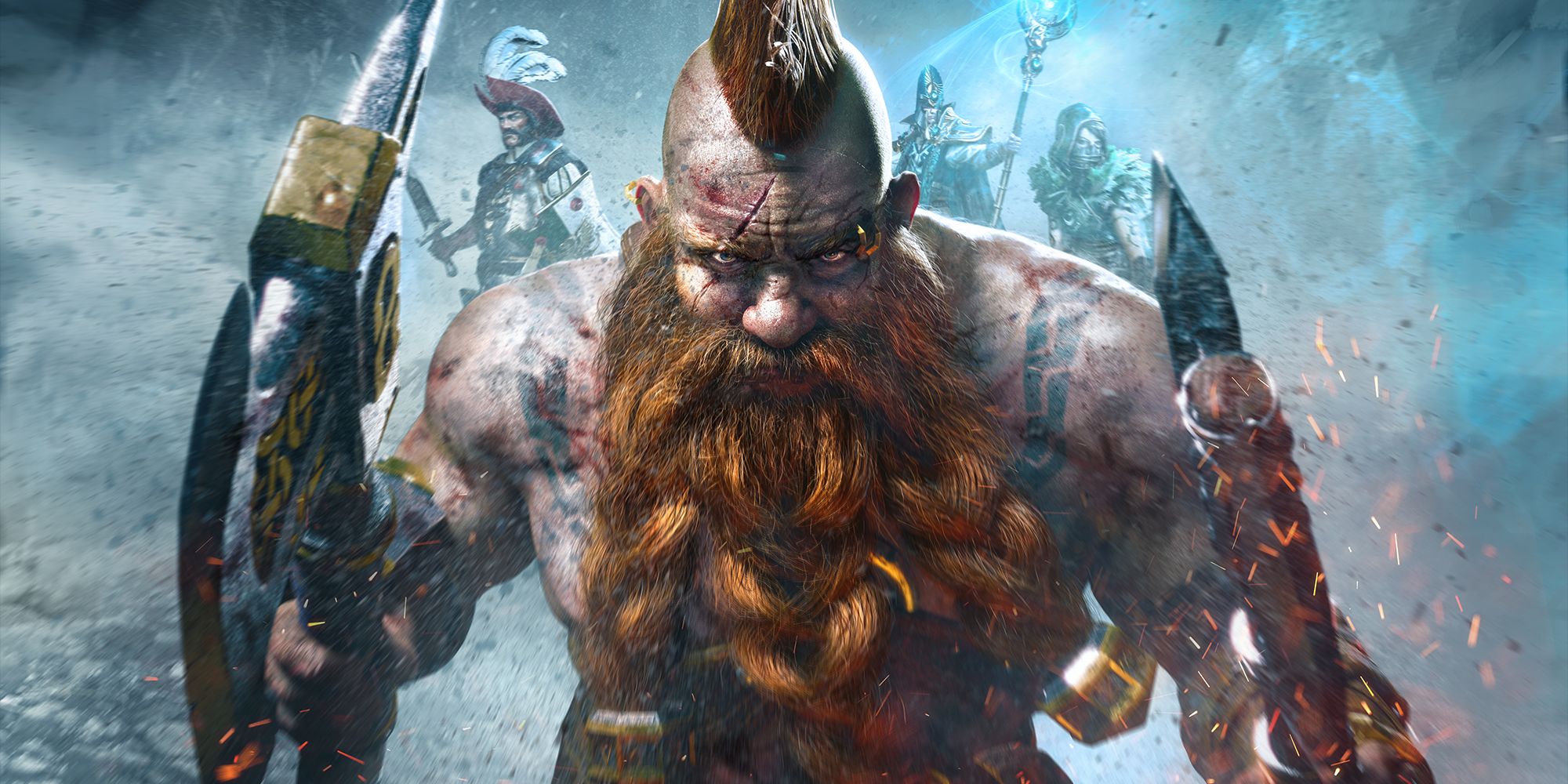 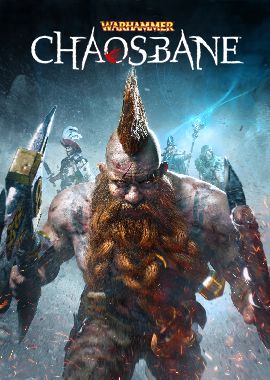 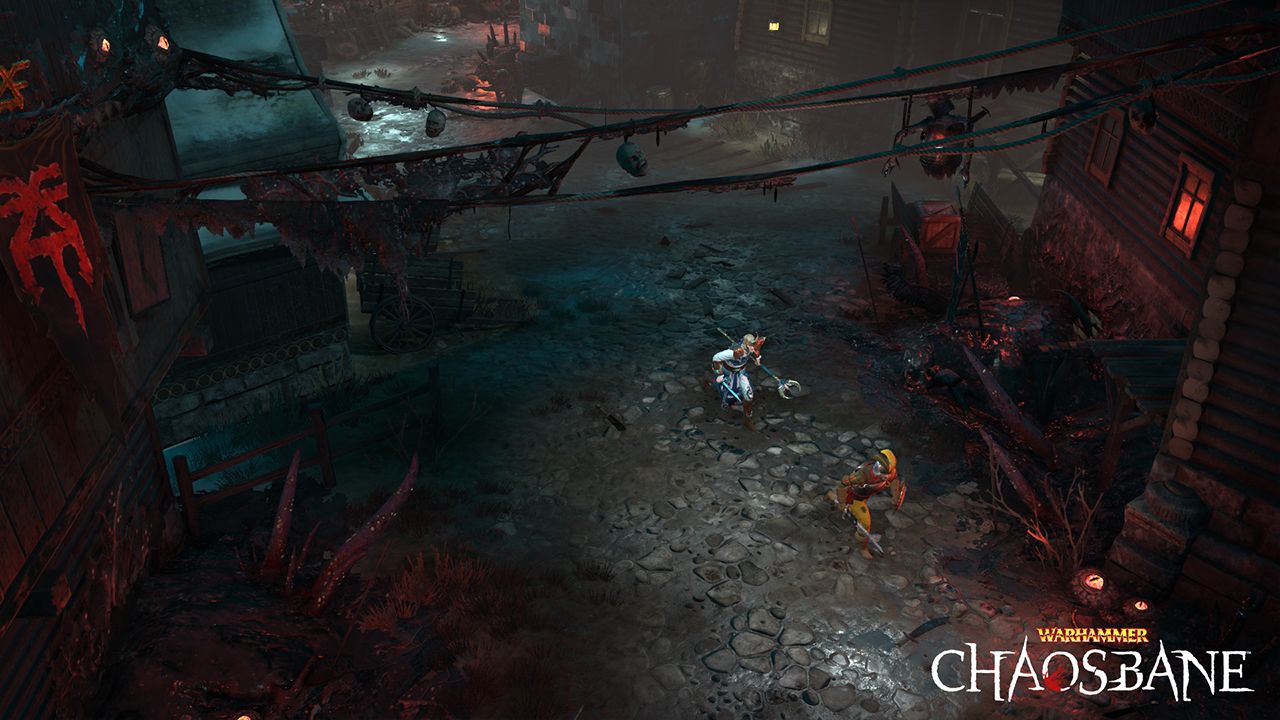 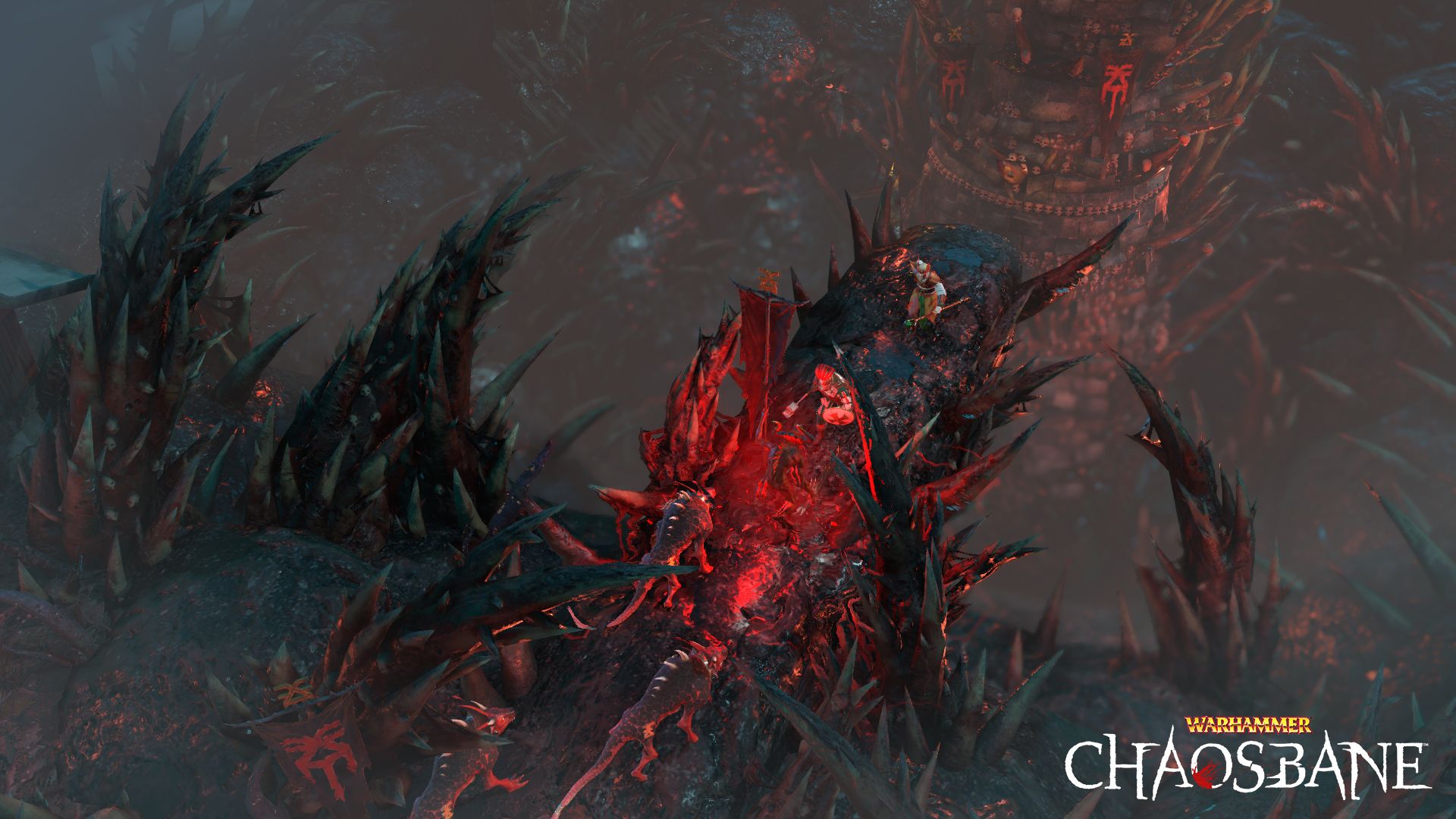 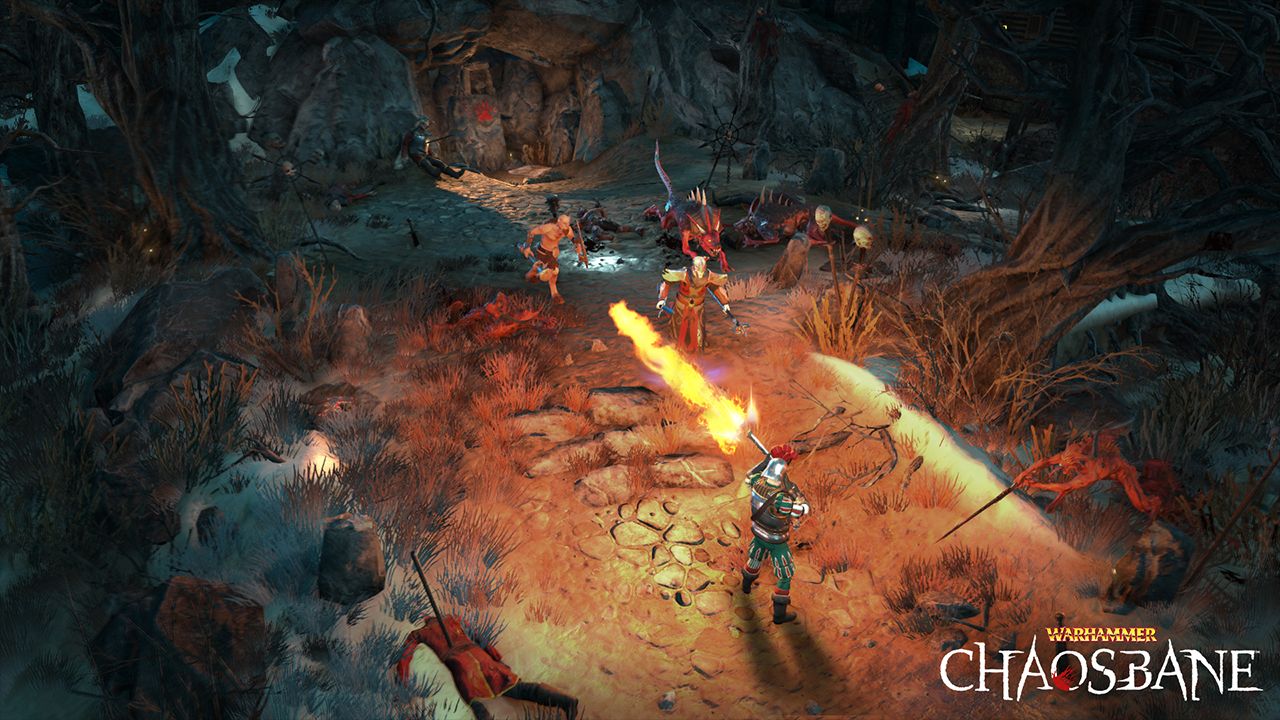 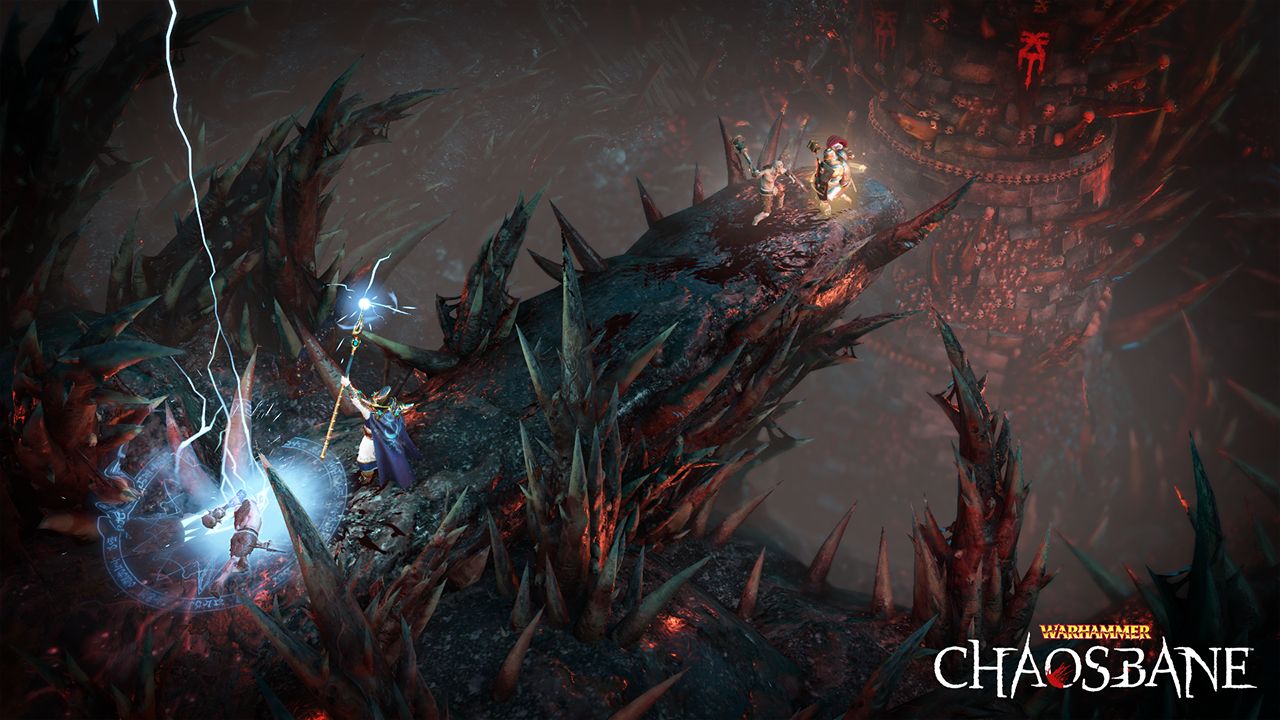 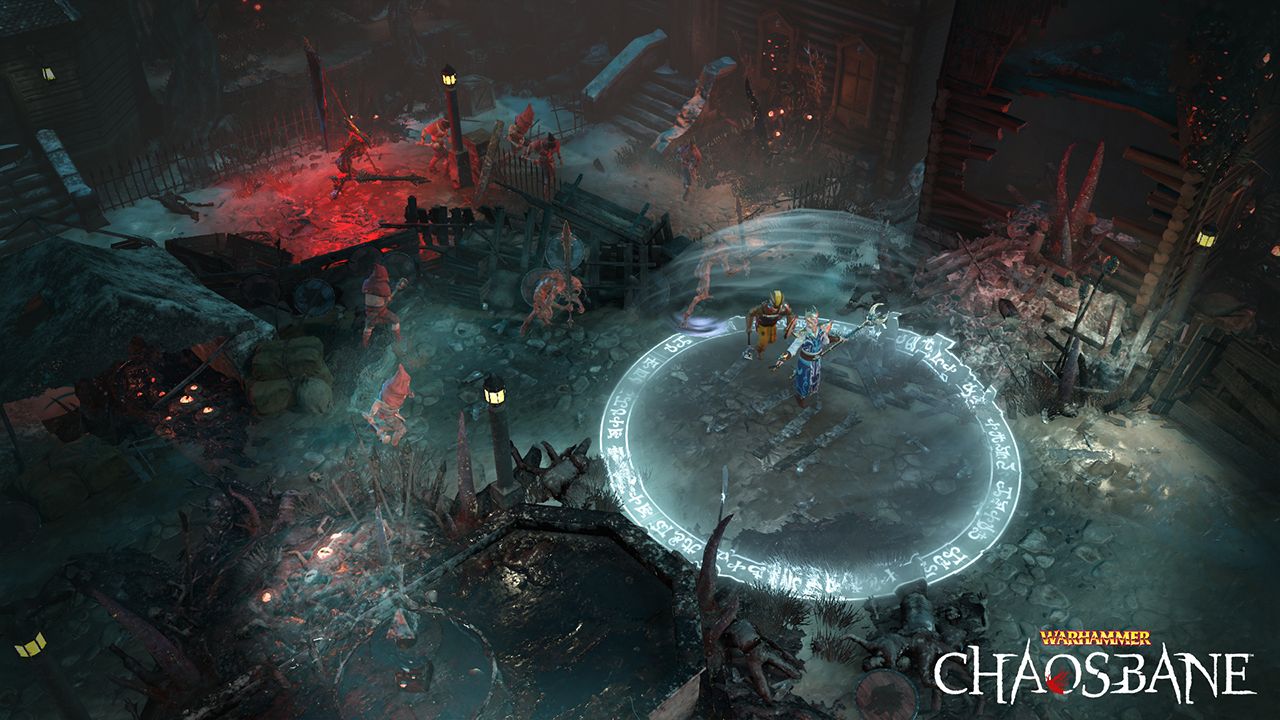 Warhammer: Chaosbane has been updated to the Slayer Edition (and patched with subsequent bugfixes).

In a world ravaged by war and dominated by magic, you are the last hope for the Empire of Man against the Chaos hordes. Playing solo or with up to four players in local co-op, choose a hero from 4 character classes with unique and complementary skills, and prepare for epic battles wielding some of the most powerful artefacts of the Old World.