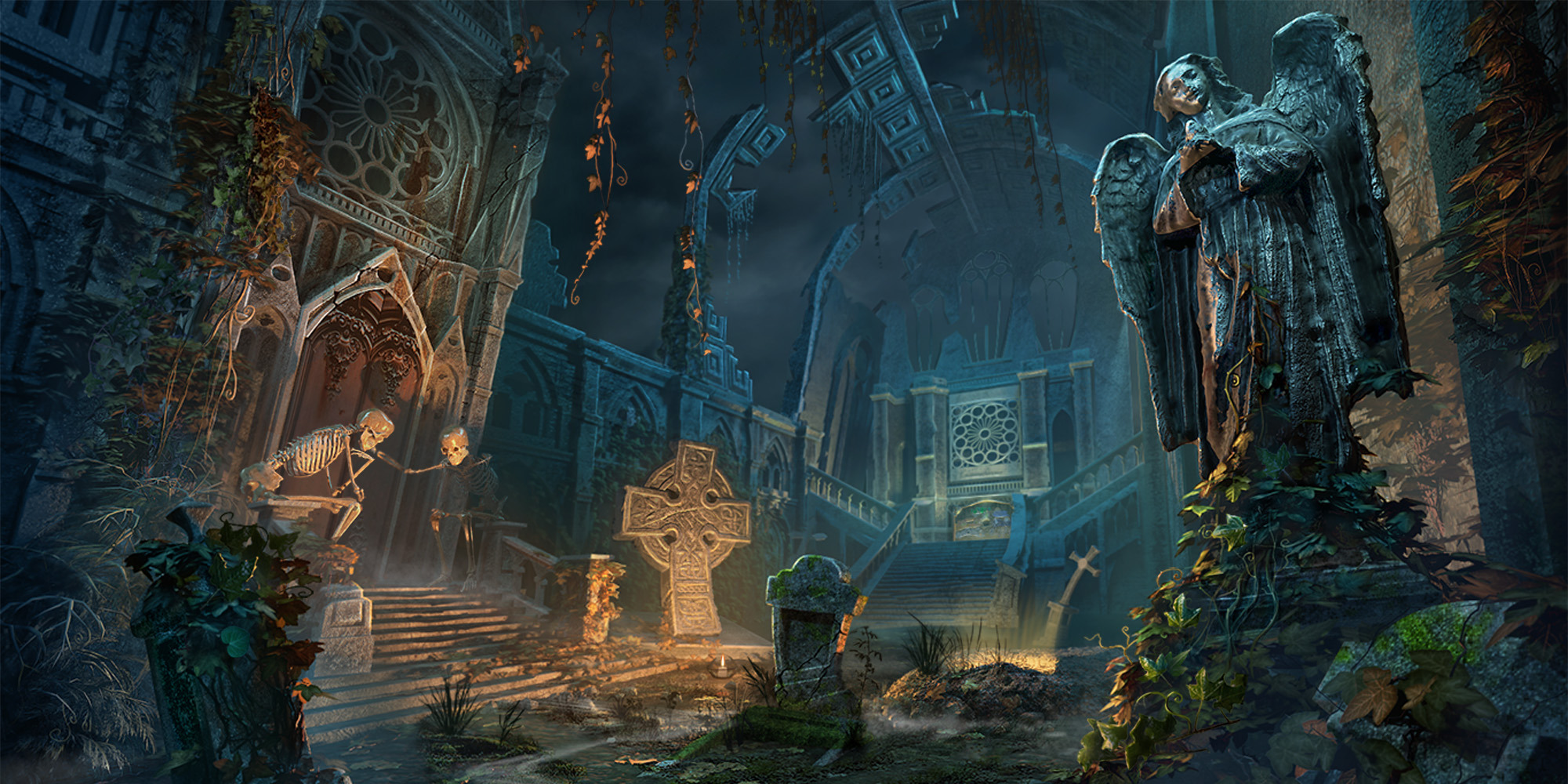 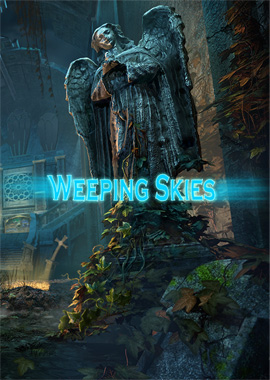 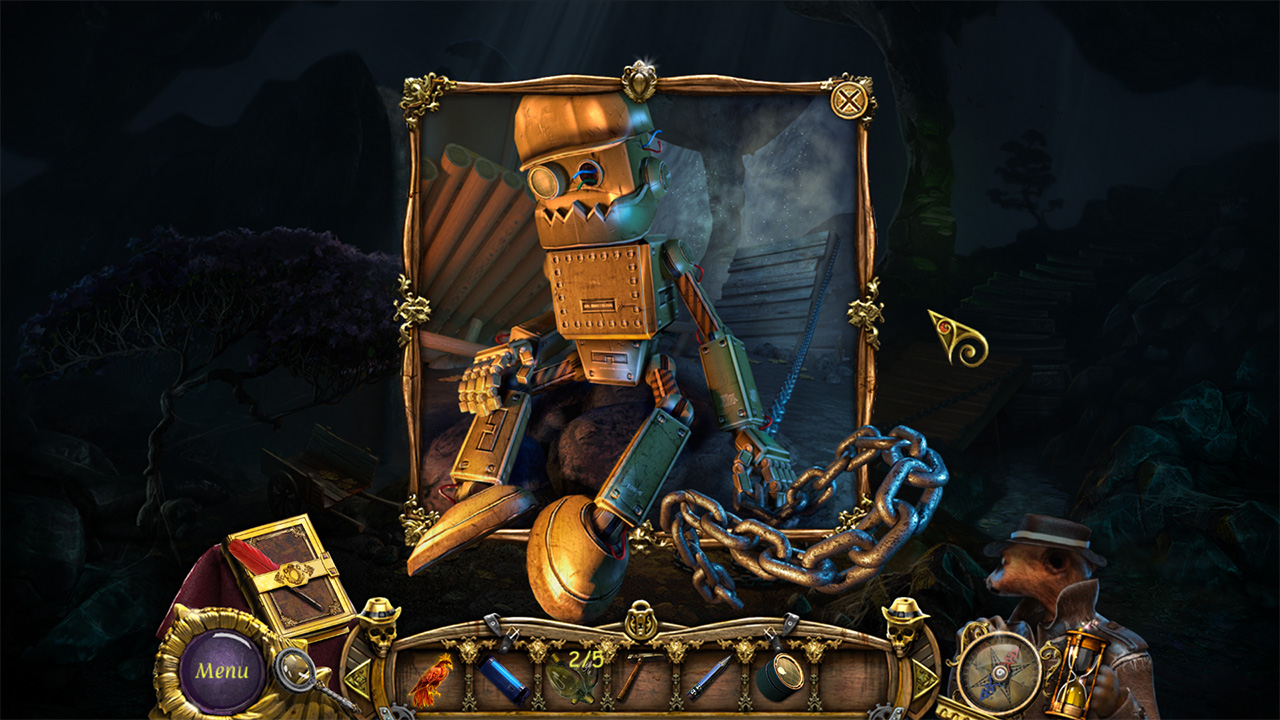 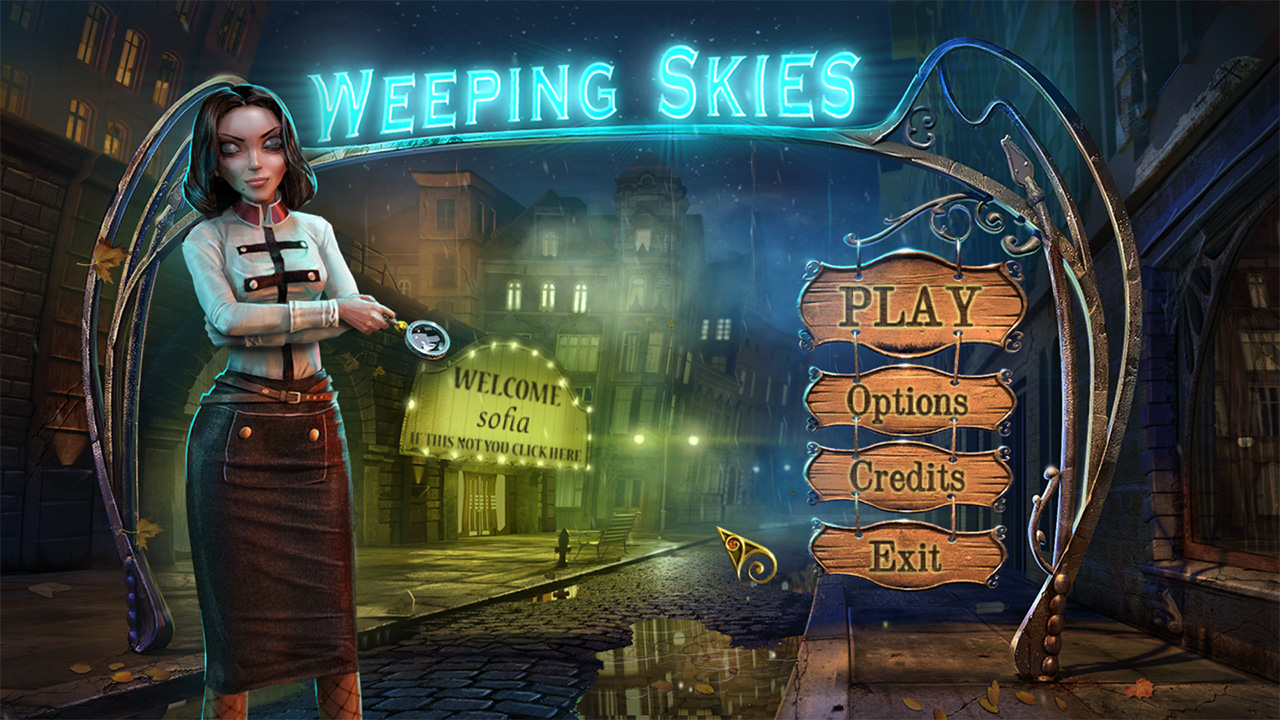 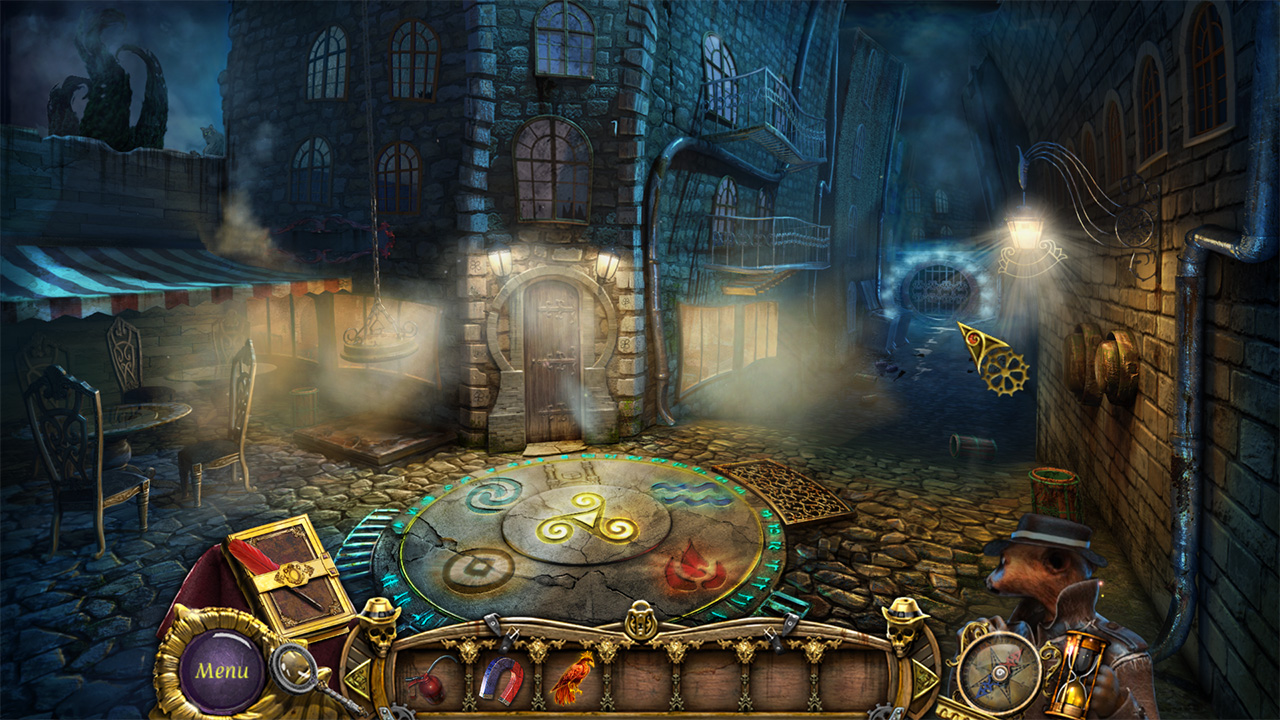 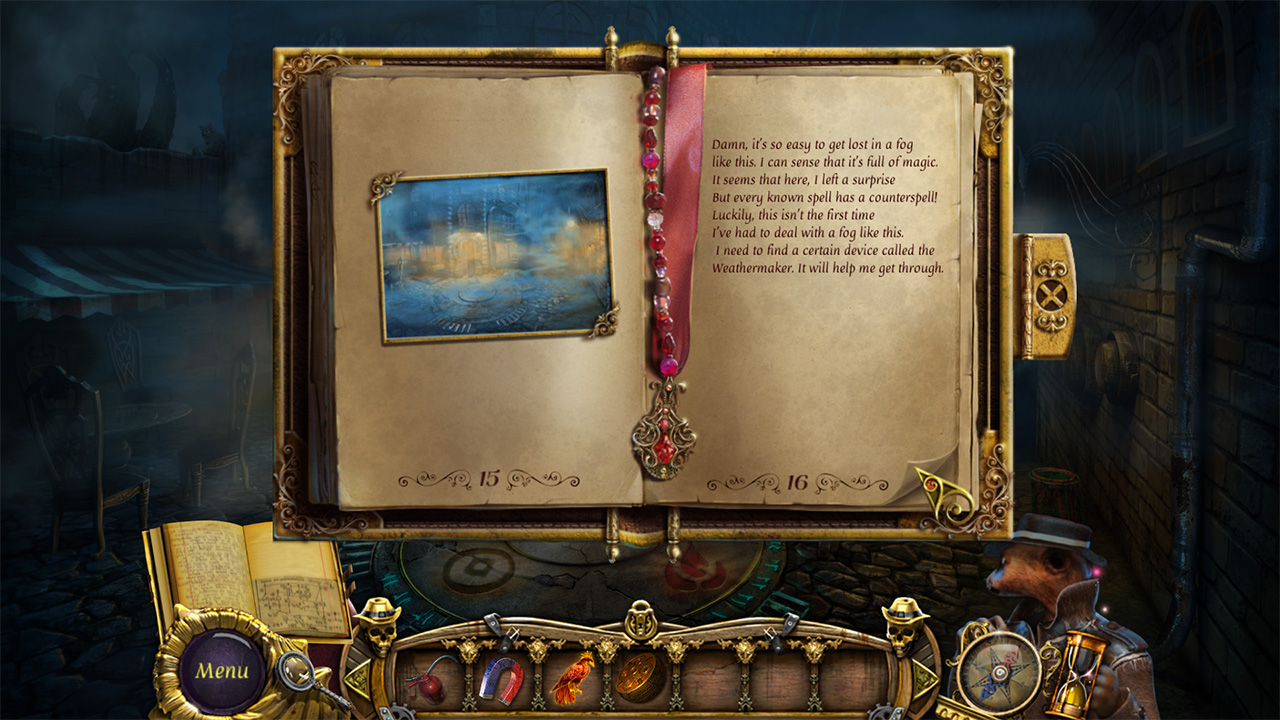 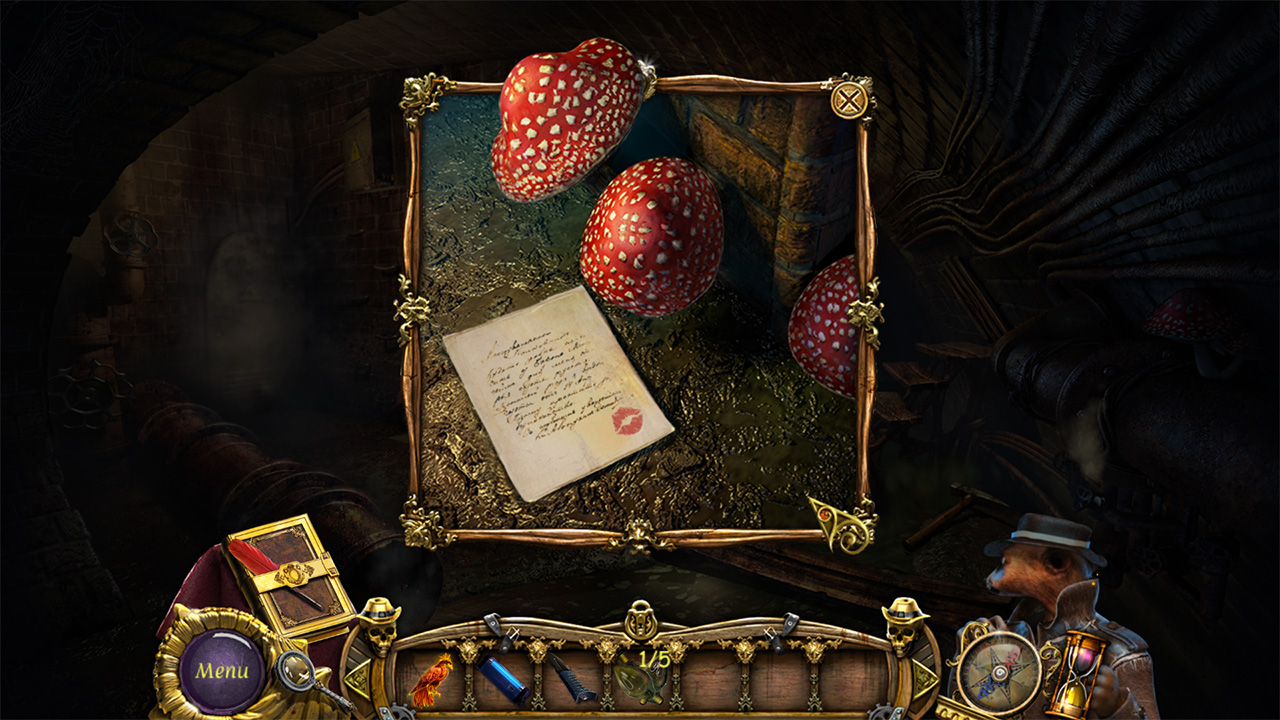 My father, Sherlock Stiles, had been withering before my very eyes. I had heard of an elixir that could restore the strength of his youth, but its cost was much too high. When I took the case of the disappearance of the wife of Puss in Boots, I planned to fetch a good sum from it. The greed of my feline client was known throughout the city, but I believed his promise of a “plentiful reward.” So my colleague Vincent and I set out for the scene of the crime.

Immerse yourself in a world of intrigue and secrets in this dark and gloomy town full of magical inhabitants. Encounter winding alleyways, demonic traps, familiar characters, and mind-bending puzzles!