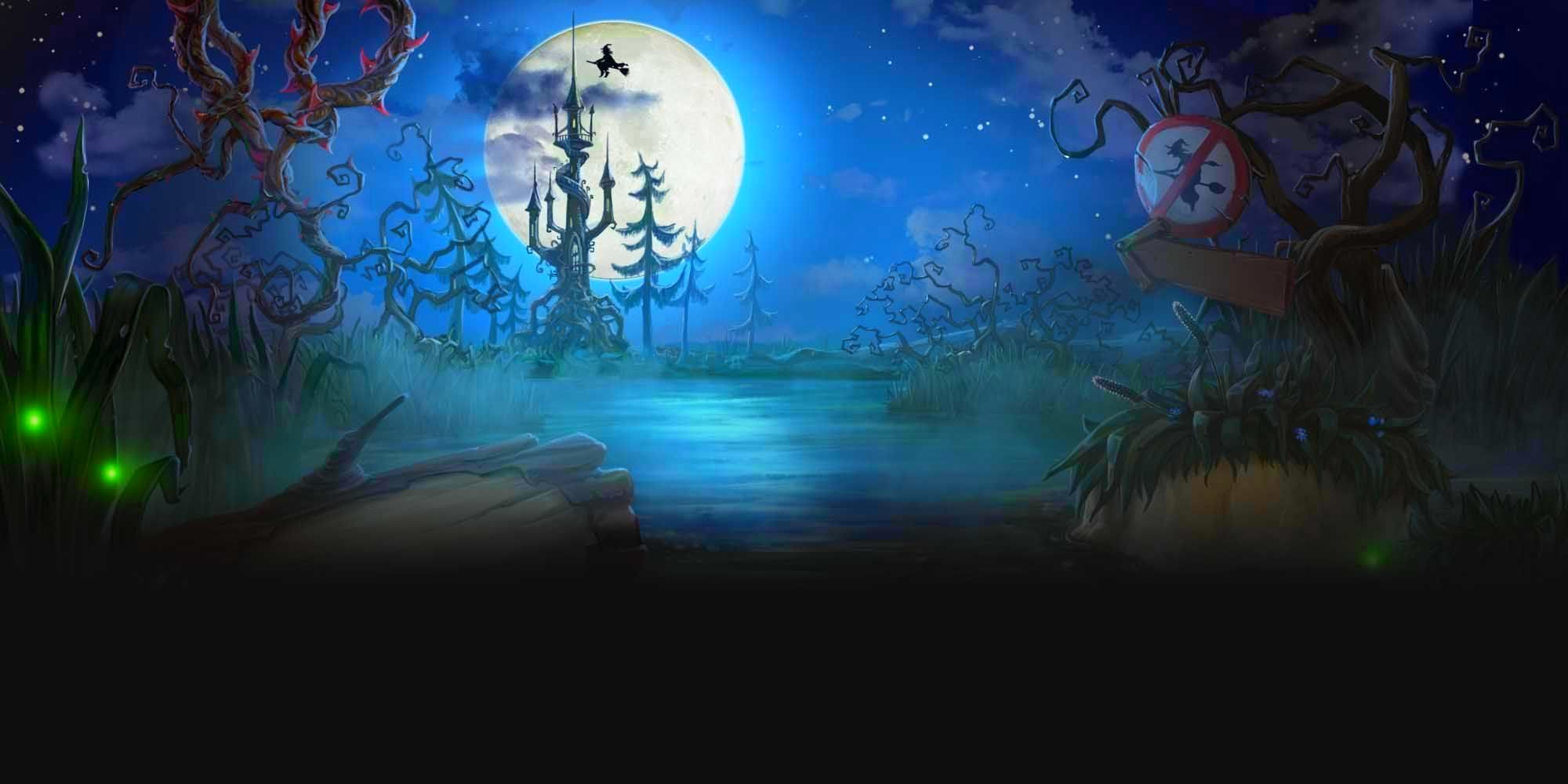 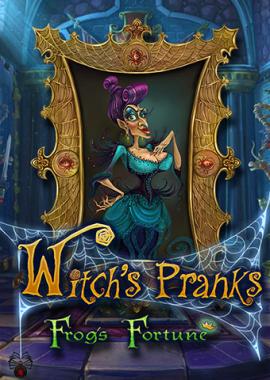 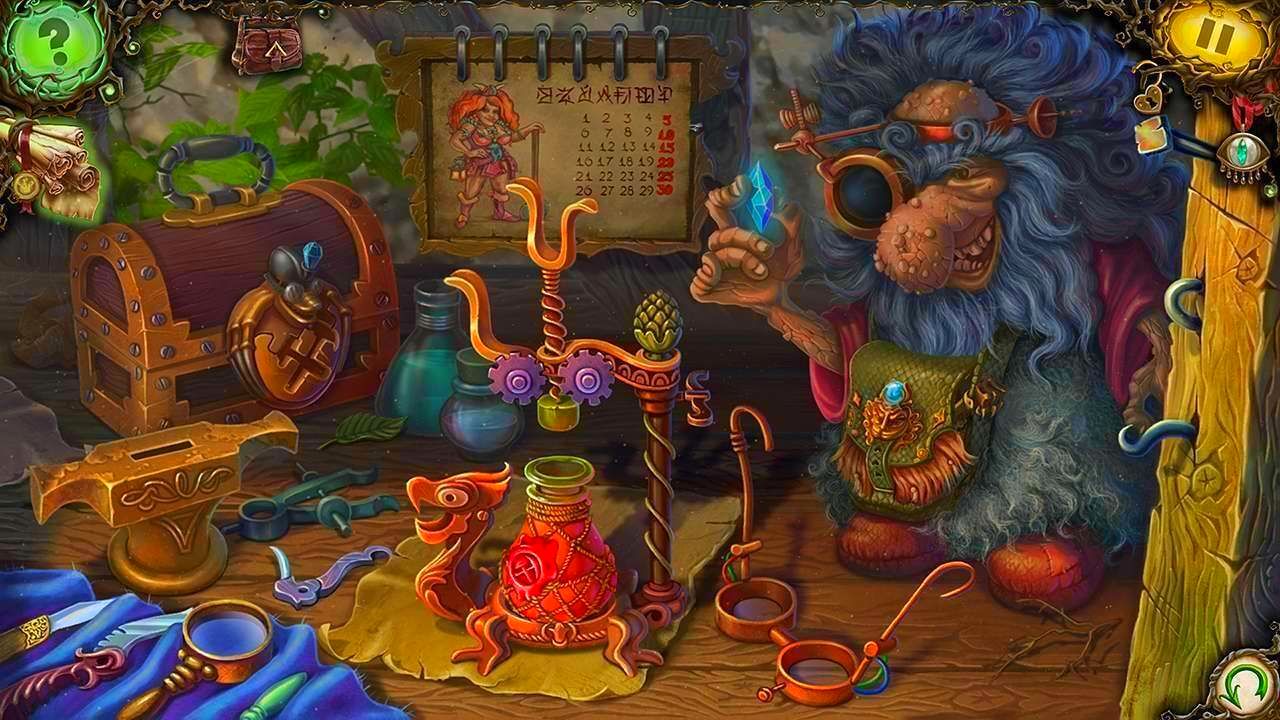 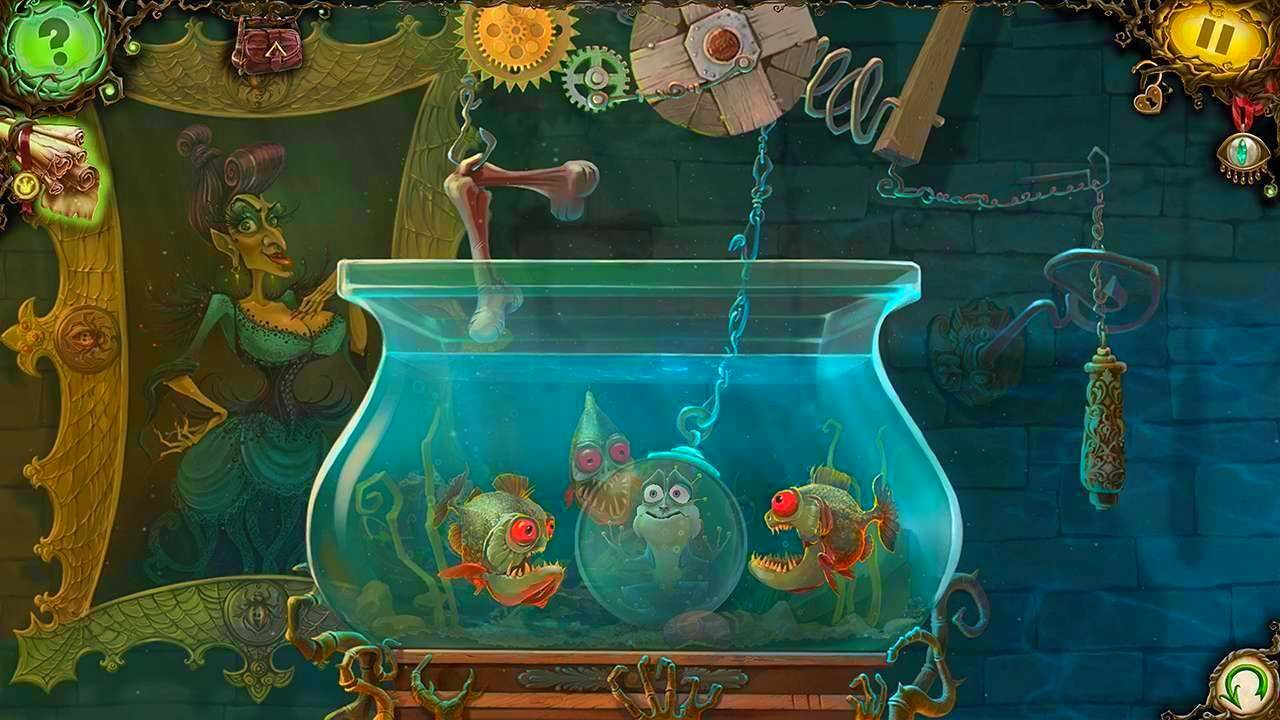 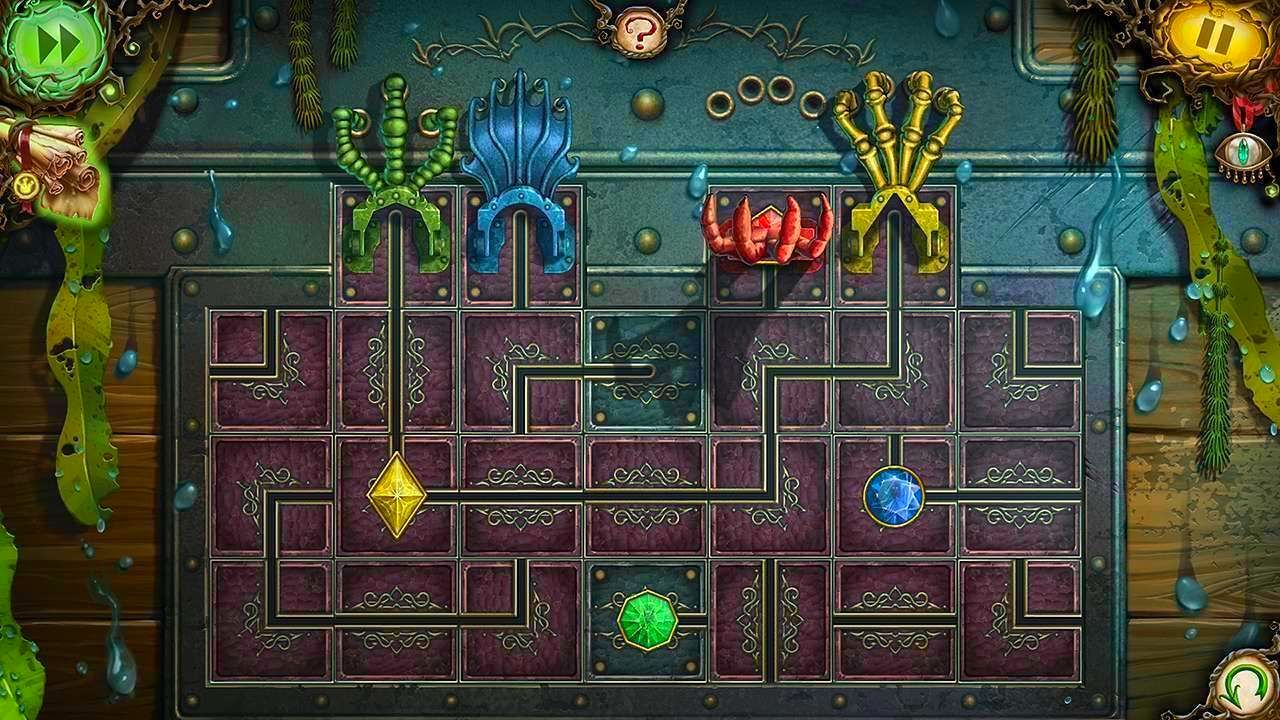 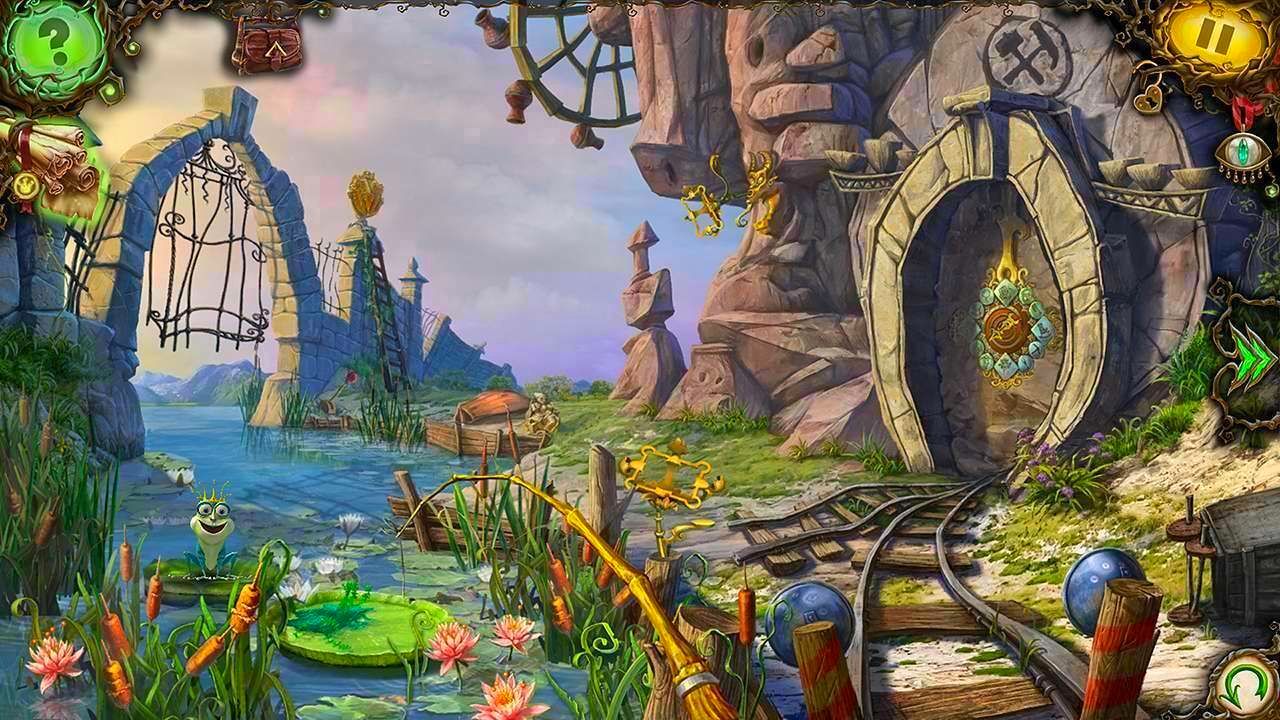 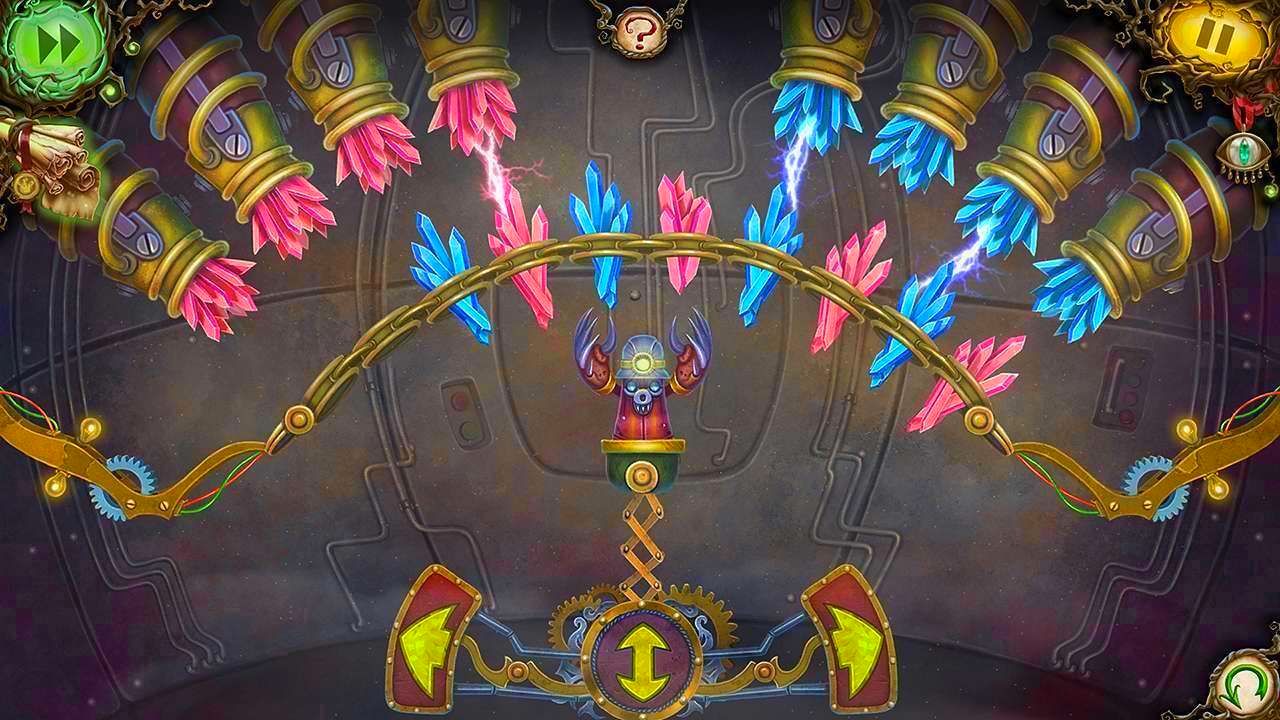 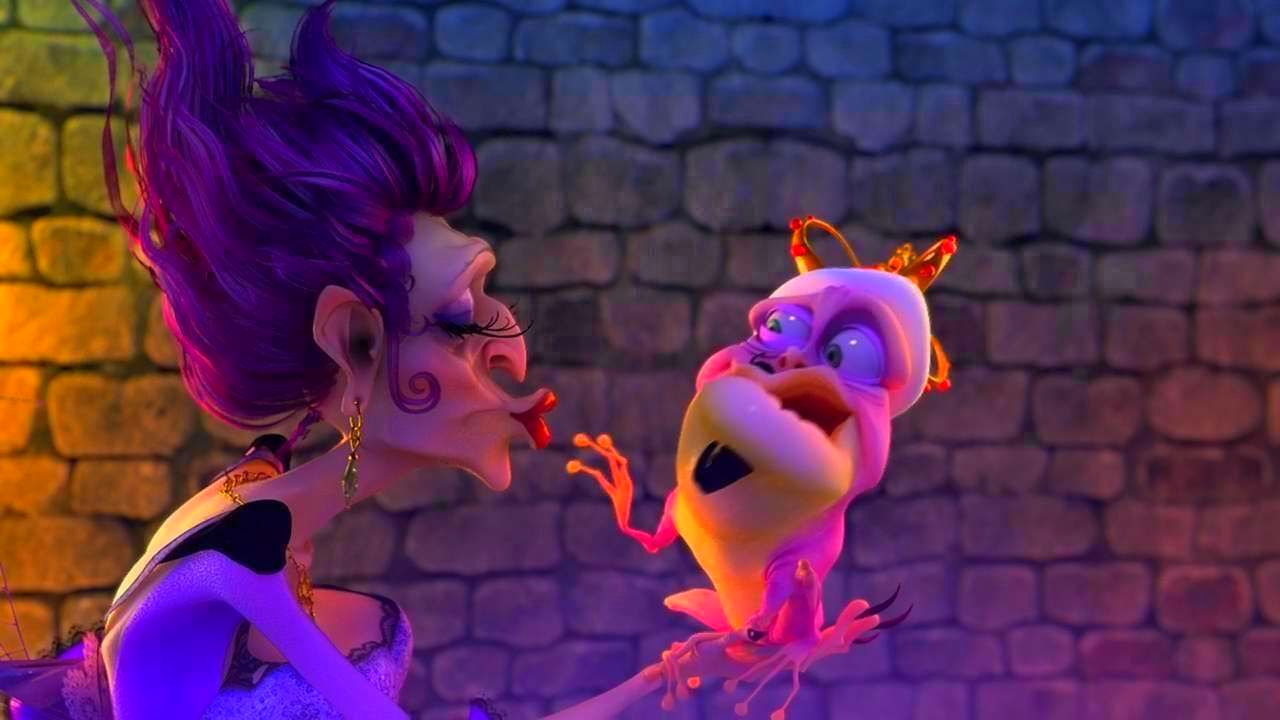 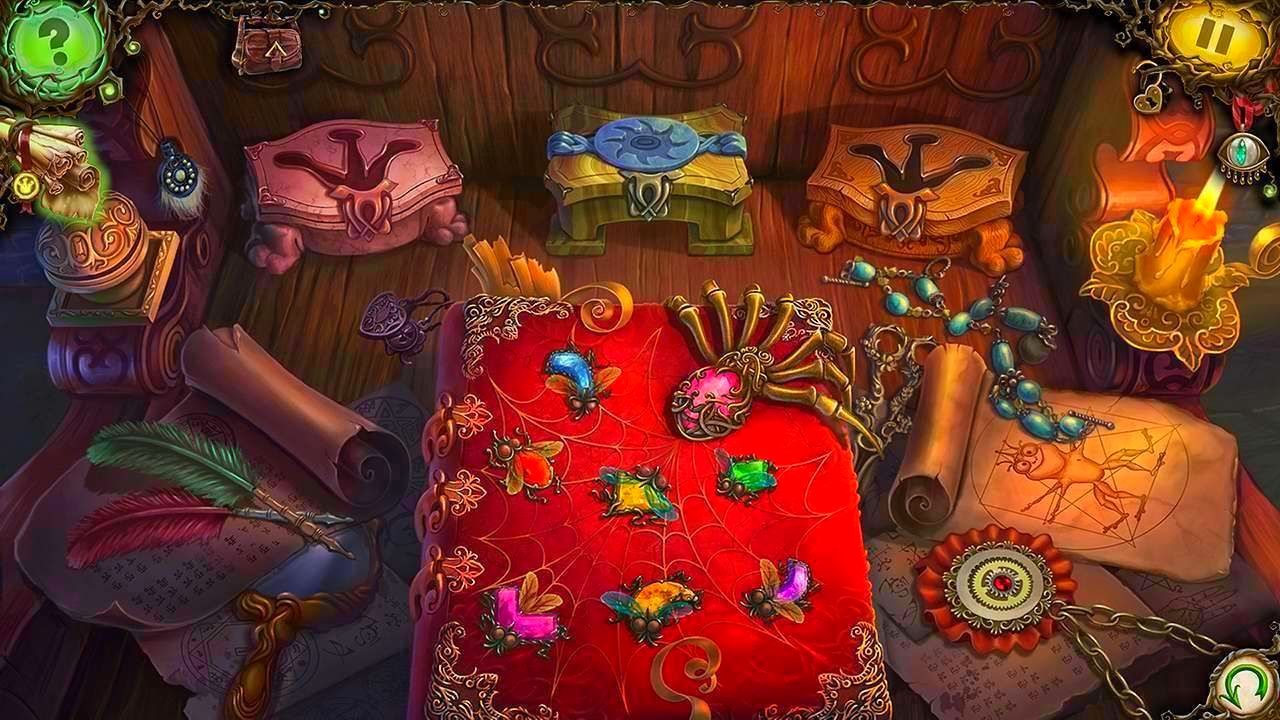 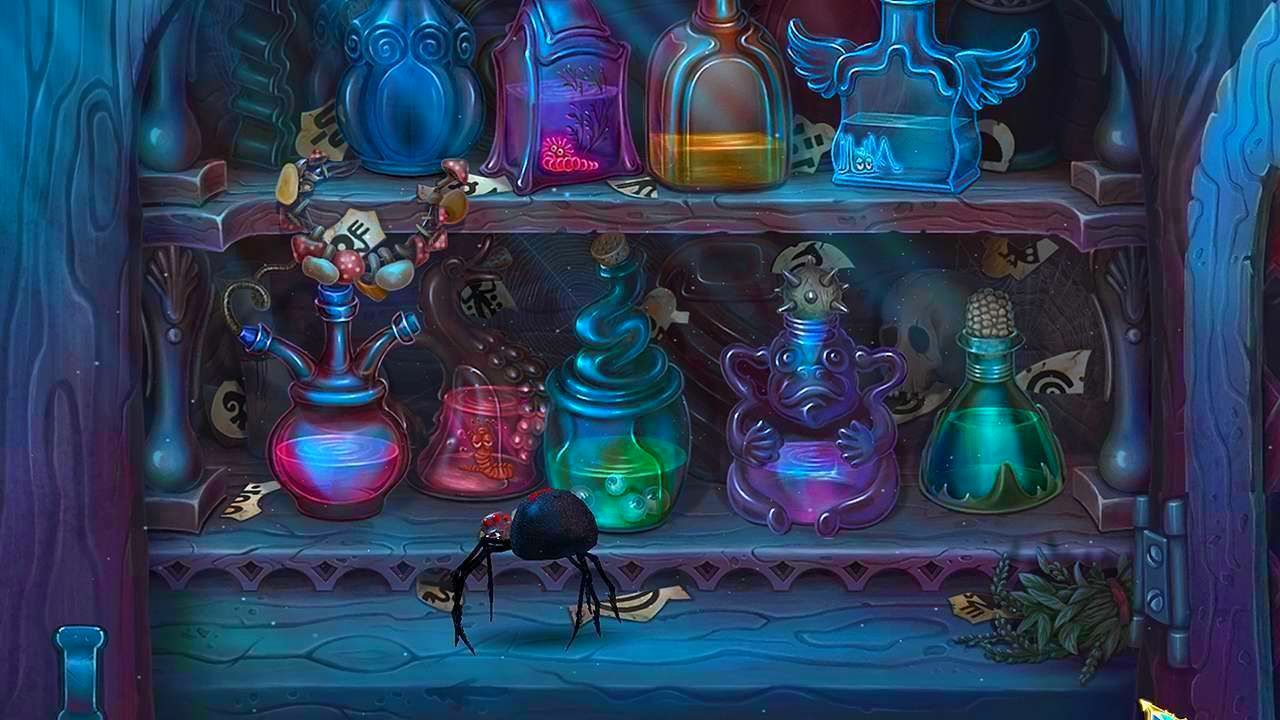 You’ll be able to help yet another enchanted prince to reunite with his beloved princess Rapunzel, who was imprisoned in an inaccessible cave among waterfalls and her beautiful long hair was cut by the Witch.

Once there was a wicked witch. And then one day she decided to get married, and not to just someone, but to a handsome prince. The only problem - all the princes were engaged. All of them were picked up by beautiful princesses. Back then a cunning plan germinated in her dark soul - to destroy a family happiness of all beauties, and to turn the princes into frogs unless and until some of them come to senses and want to become betrothed of the evil witch. She lulled to eternal sleep one of the princesses along with her servants.

That’s how the legend about Sleeping Beauty appeared. The young Snow White was poisoned by enchanted apple, and beauty’s body rests in the deep caves in the custody of seven gnomes. Witch cut beautiful long hair of Princess Rapunzel and imprisoned her in an inaccessible cave among waterfalls. And a lovely Miss World was imprisoned in Witch’s basement. Just in order to teach others not to do so.

You will have to set free the frog-princes from Witch’s captivity, to help them to get on to the beautiful brides to remove the witchcraft by kiss of love.

But will you be able to discover all the secrets of Witch and restore the happy endings in fairy tales?