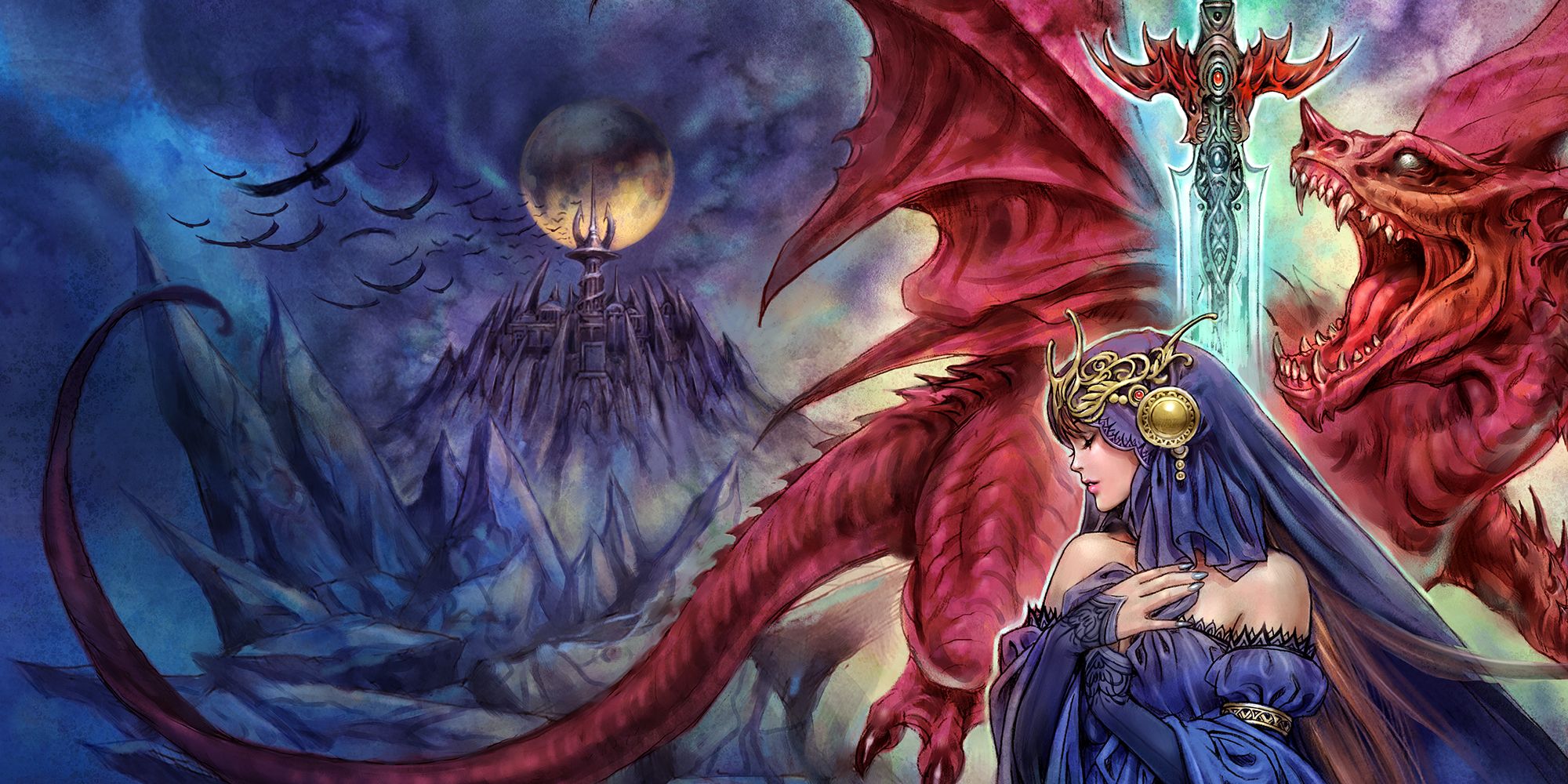 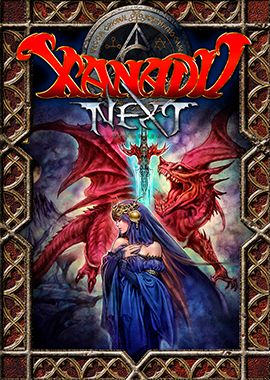 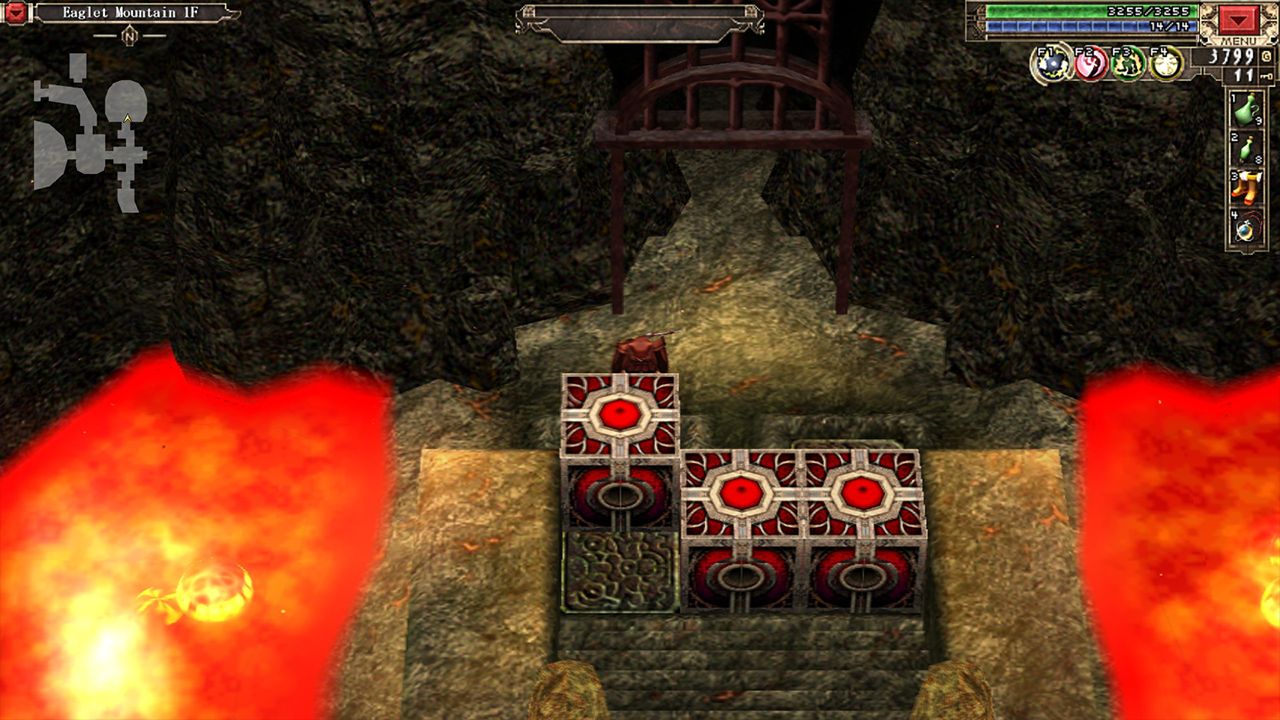 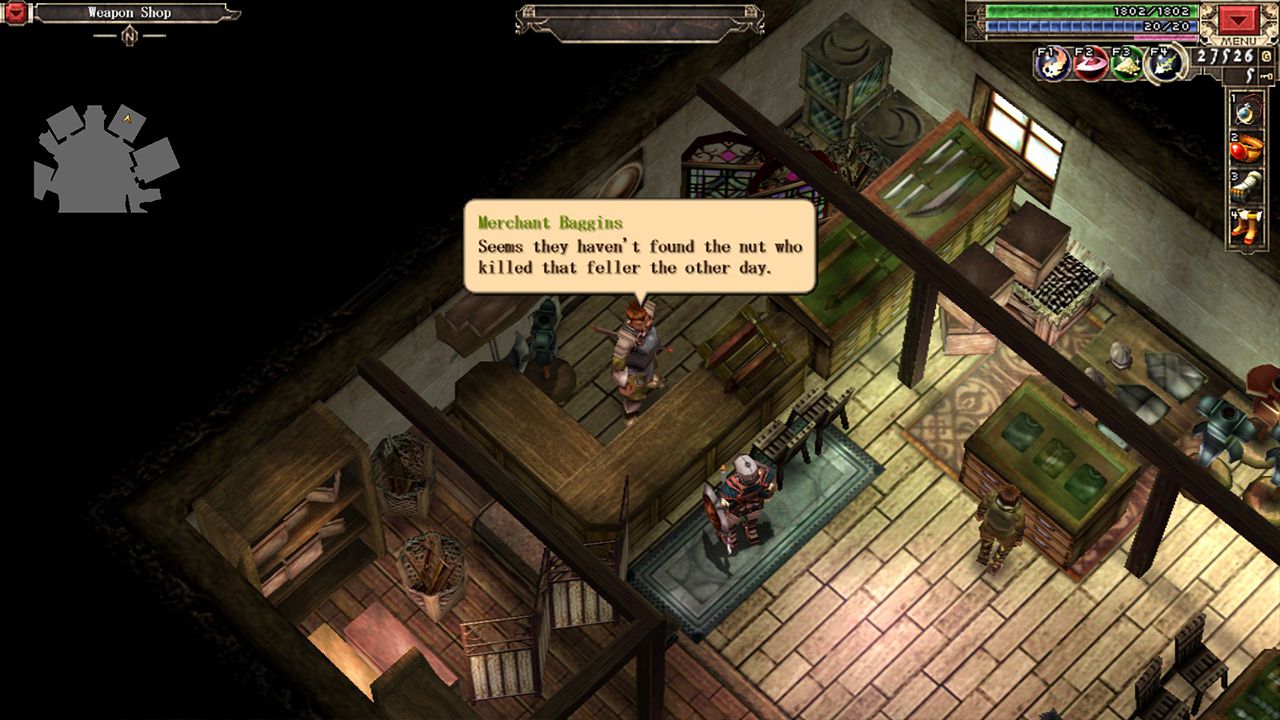 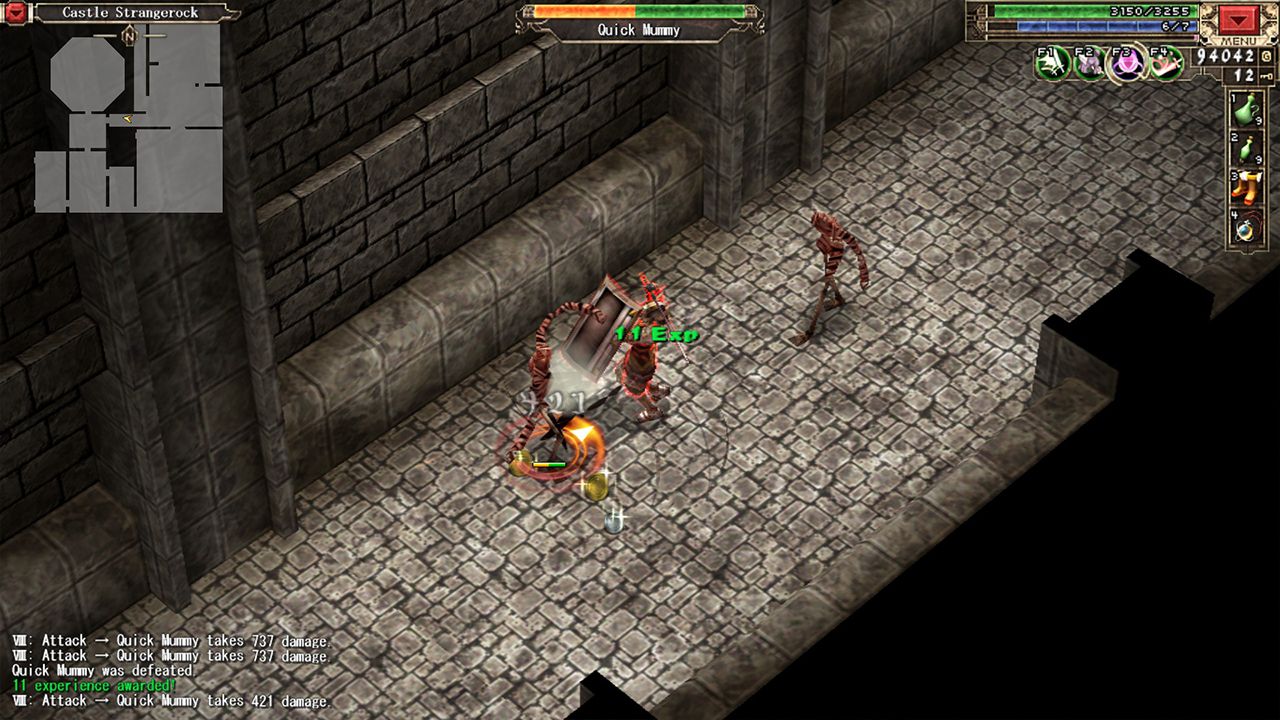 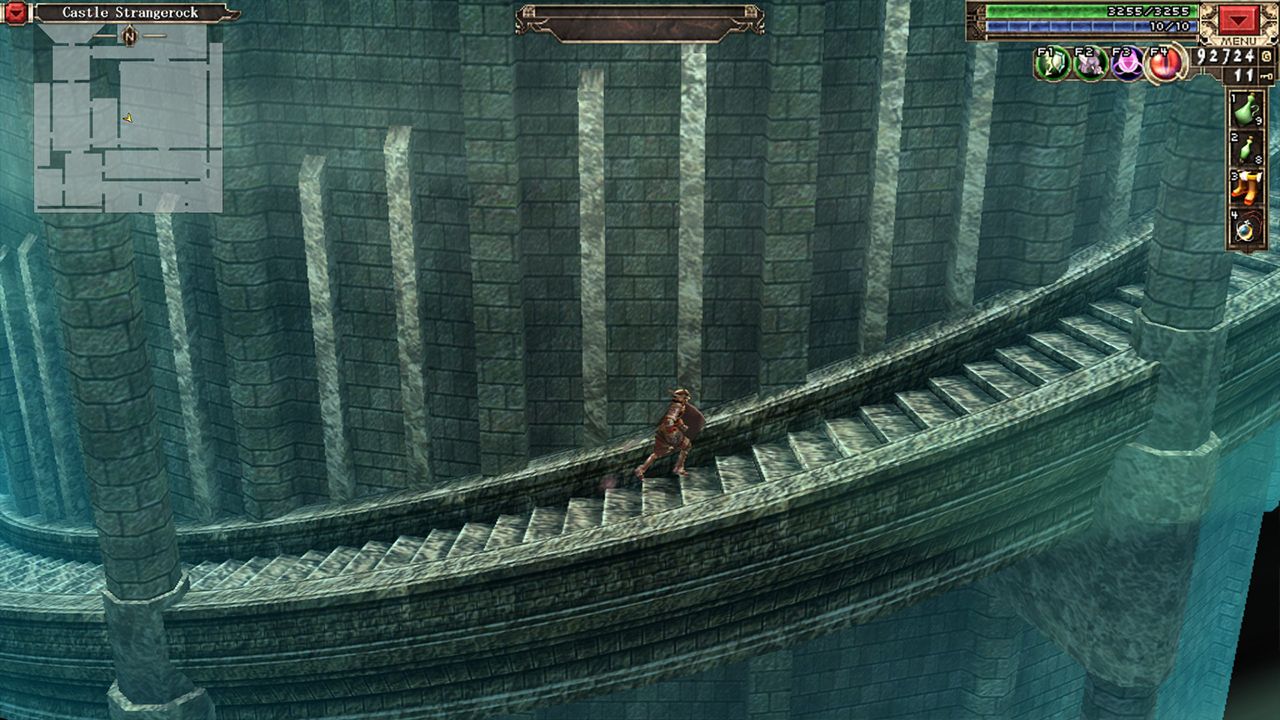 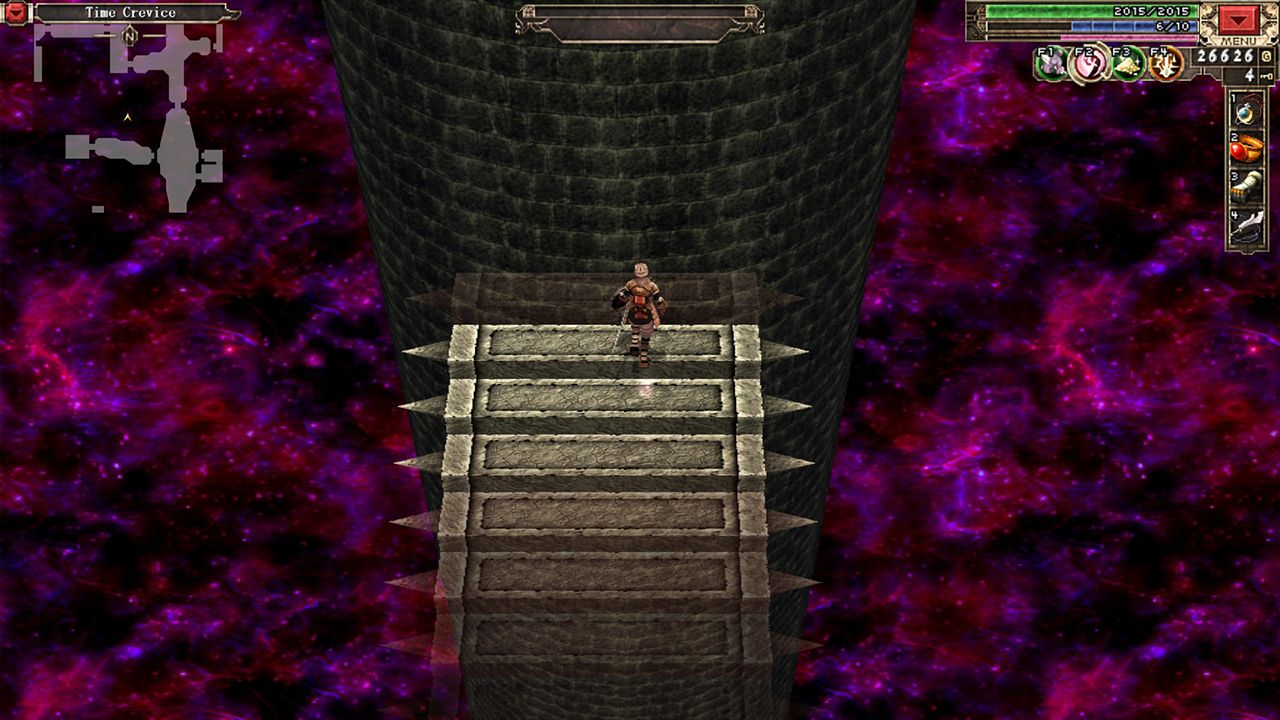 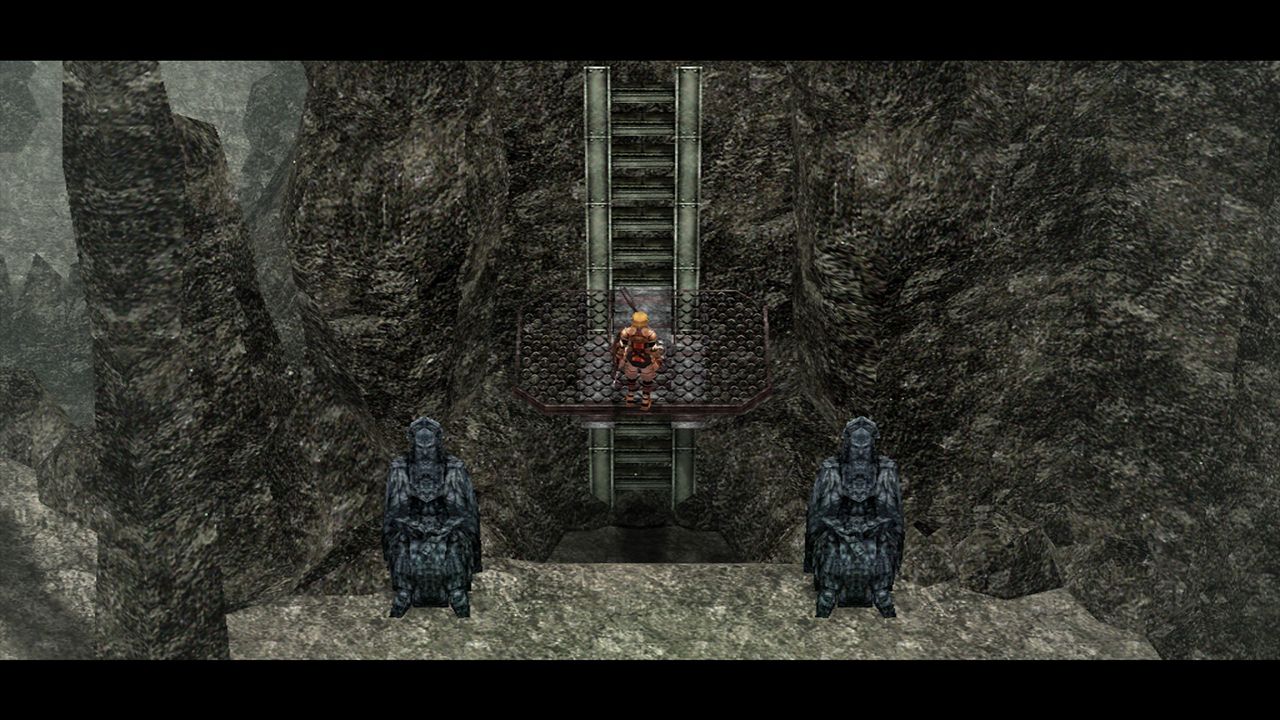 Whenever mist hangs over the waters of Lake Orwell on Harlech Island, sailors catch sight of a phantom castle just out of reach. As they draw near, it fades into the fog like a mirage, leaving only questions for all who have borne witness to this “Castle Strangerock.”

An up-and-coming scholar named Charlotte L. Wells has had her interest piqued by this local legend and desperately wishes to study it in person—but of course, Harlech Island is no place for an unescorted young lady. To aid her in her investigation, therefore, she enlists the help of an old childhood friend and fallen knight who agrees to accompany her on this adventure.

Arriving in Harlech and catching sight of Castle Strangerock almost immediately, Char dives into researching the mystery head-on, leaving her companion to explore the surrounding environs on his own in search of any artifacts that might help trace the origins of this ephemeral stronghold.

Sadly, this almost immediately leads to his death at the hands of a mysterious swordsman seemingly displaced in time...but death is to be only the beginning of his adventure.

Xanadu Next is an exploration-centric action RPG from Nihon Falcom, the acclaimed creators of the Ys and The Legend of Heroes RPG franchises. A late entry in their immensely popular Dragon Slayer series and a spiritual follow-up to the late ‘80s cult classic Faxanadu, Xanadu Next puts players in the shoes of a gravely injured knight given a new lease on life through ancient magic who must now seek a legendary sword called “Dragon Slayer” to ensure his survival.

Players will fight hordes of monsters in real time while exploring the lush, mysterious and perilous environments of Harlech Island, along with the ruins of an ancient paradise known as Xanadu that was partially inspired by tales of the Mongolian emperor Kublai Khan. Along the way, players will uncover bits and pieces of Xanadu’s past in the form of ancient stone tablets and memorandums, piecing together a complex tale of magic, war, an ancient dragon, and a mysterious figure known only as the “Black Bride.”