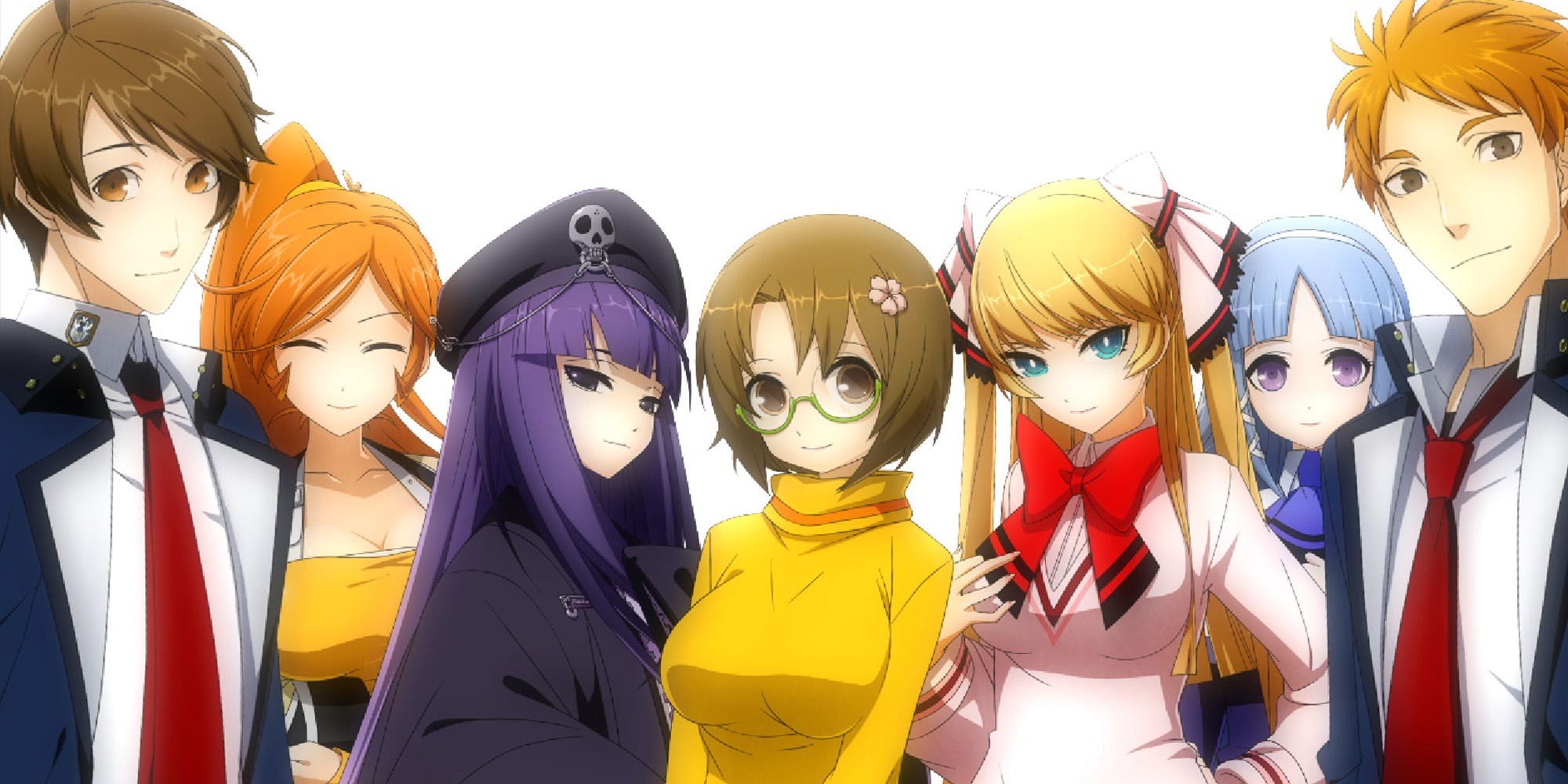 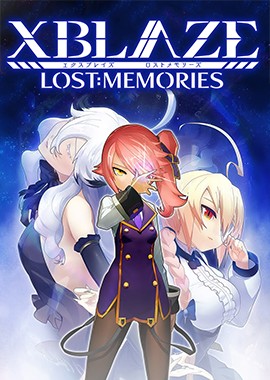 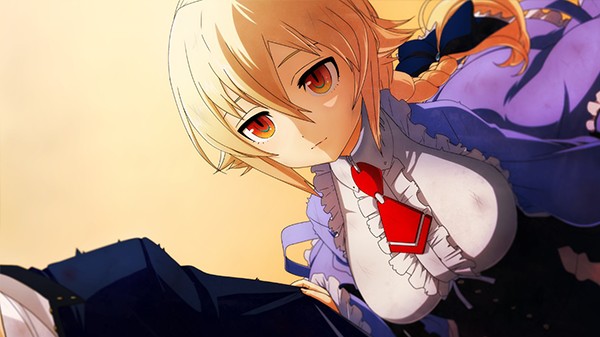 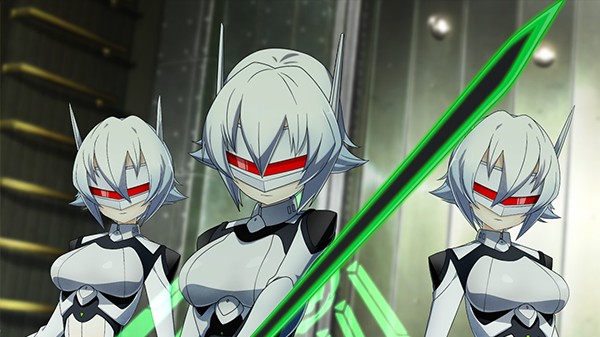 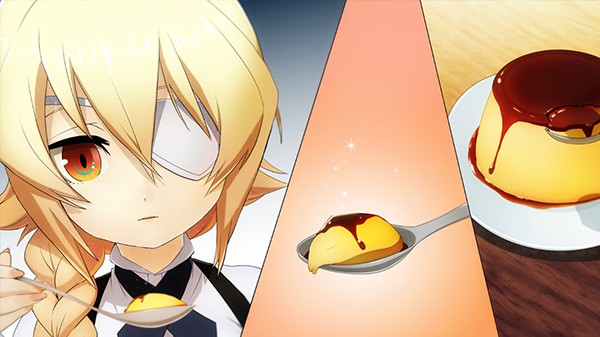 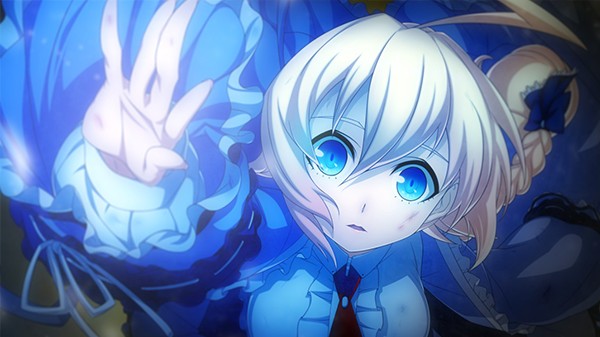 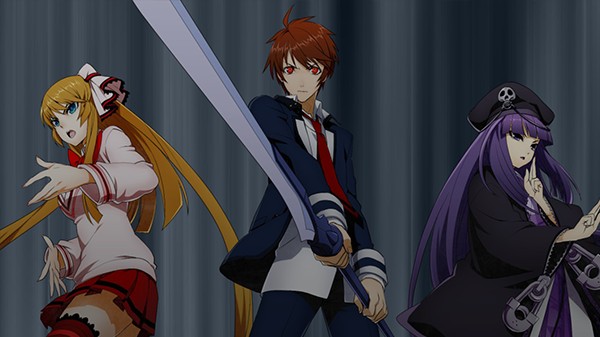 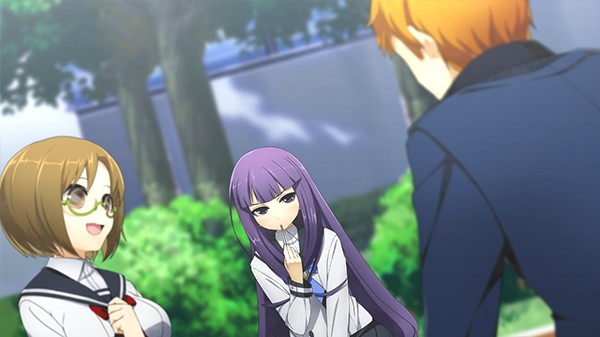 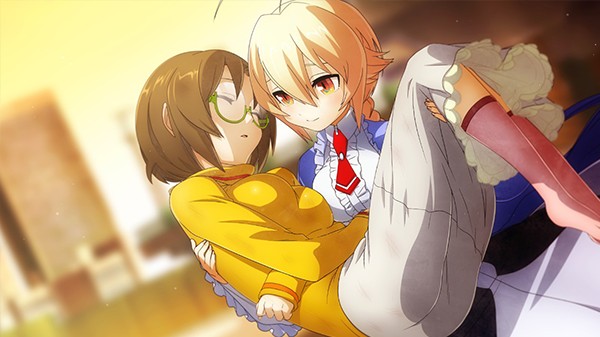 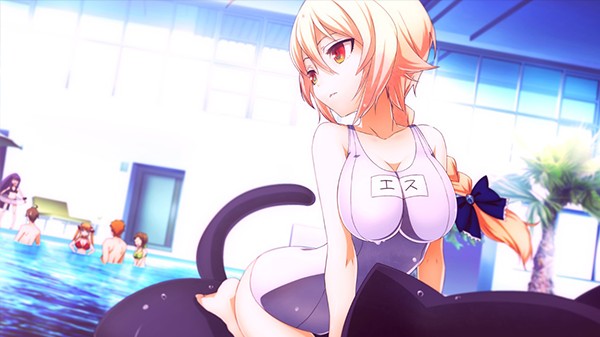 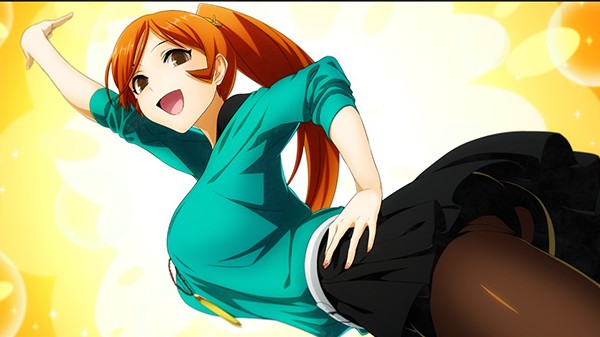 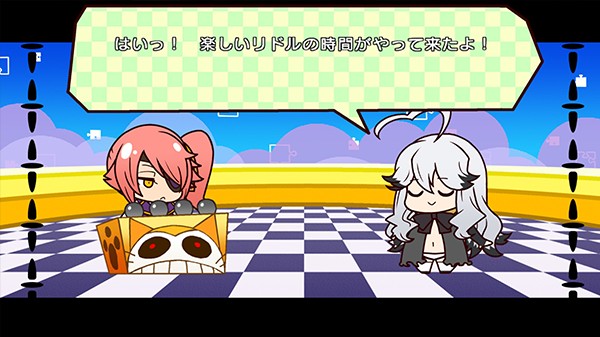 Collect the mysterious Memory Fragments to unravel the truth!

XBlaze Lost: Memories is a visual-novel game based in the BlazBlue universe and the sequel to XBlaze Code: Embryo! Play as the enigmatic pink-haired protagonist as she navigates through a weird and wondrous alternate reality with the help of the mysterious girl Nobody in order to save her sister, who disappeared into this unknown world! While there she is tasked with finding “Memory Fragments”, crystallized memories that not only serve as keys that will help her move on and find her sister, but also uncover the identity and story of the person those memories belong to!