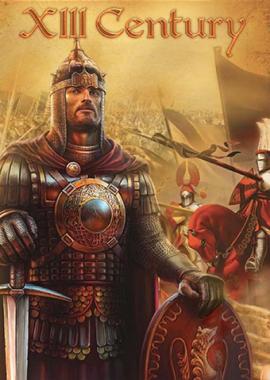 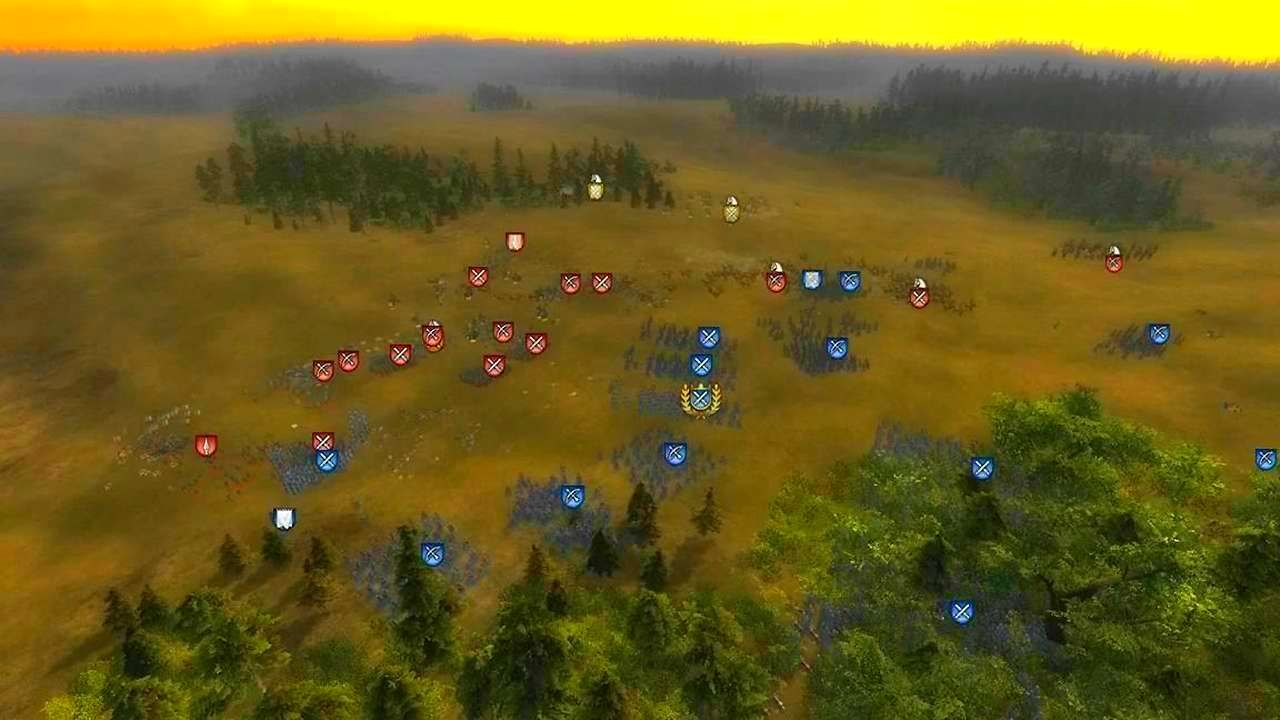 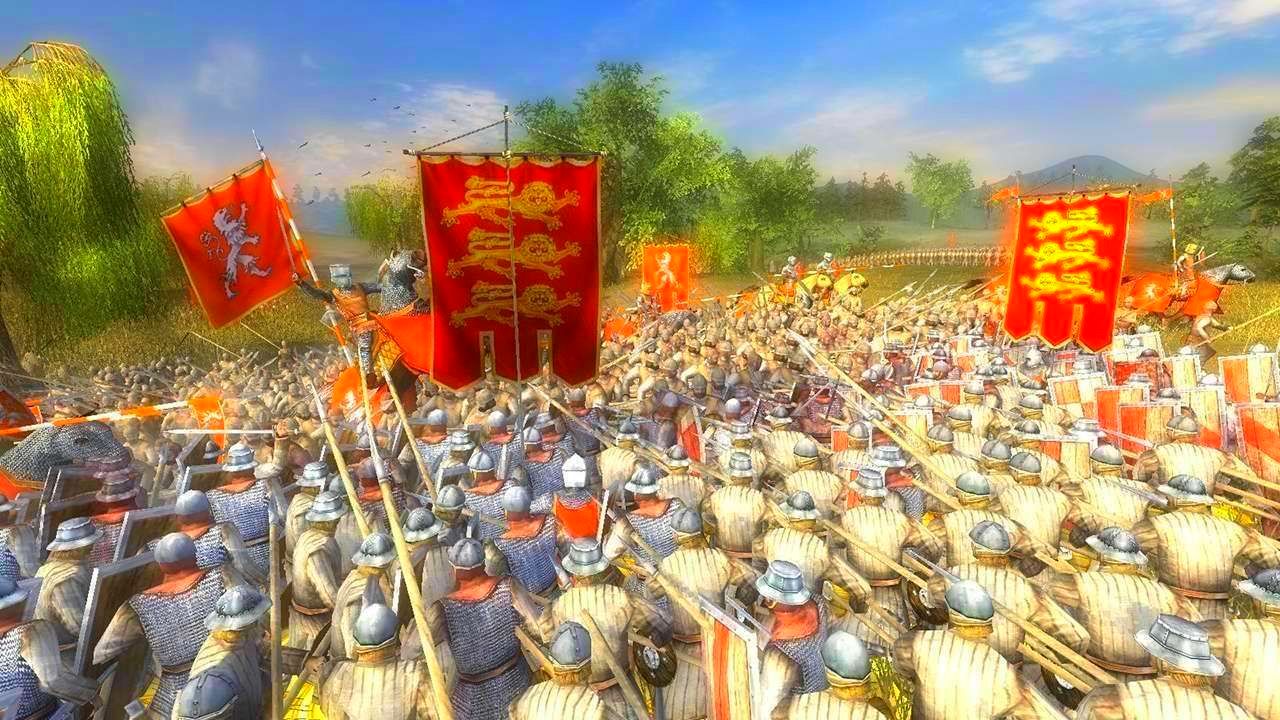 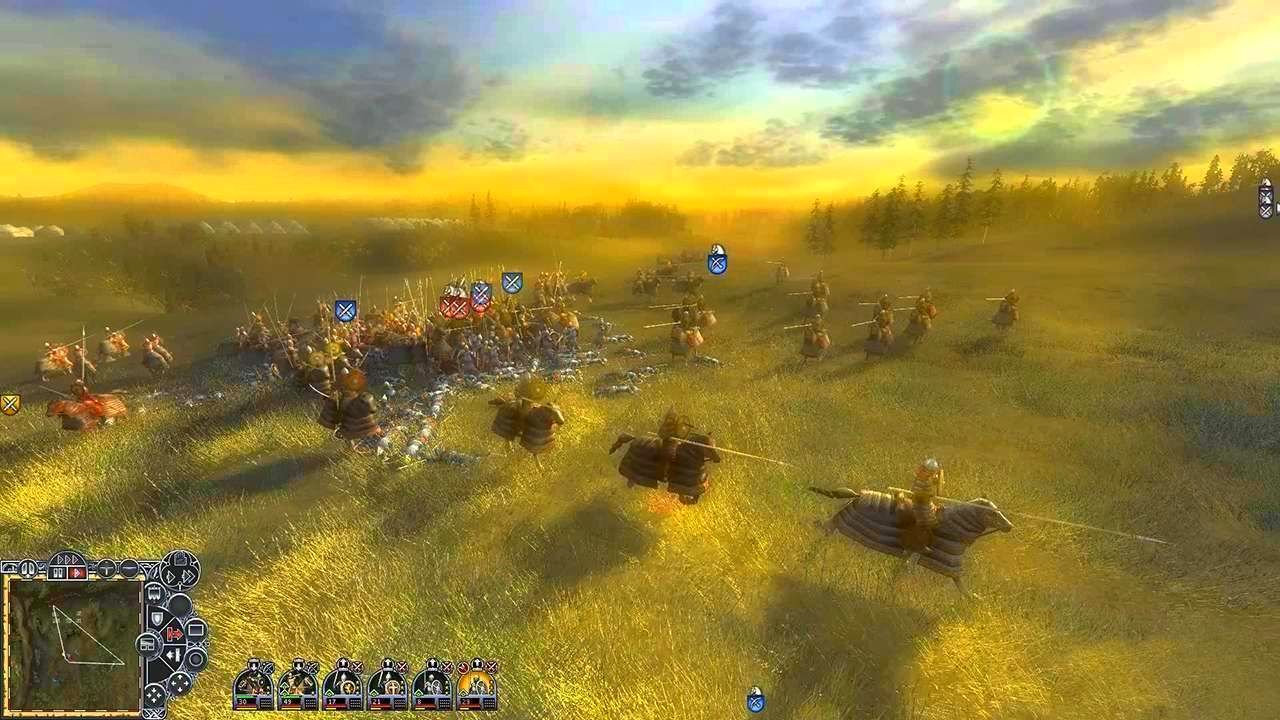 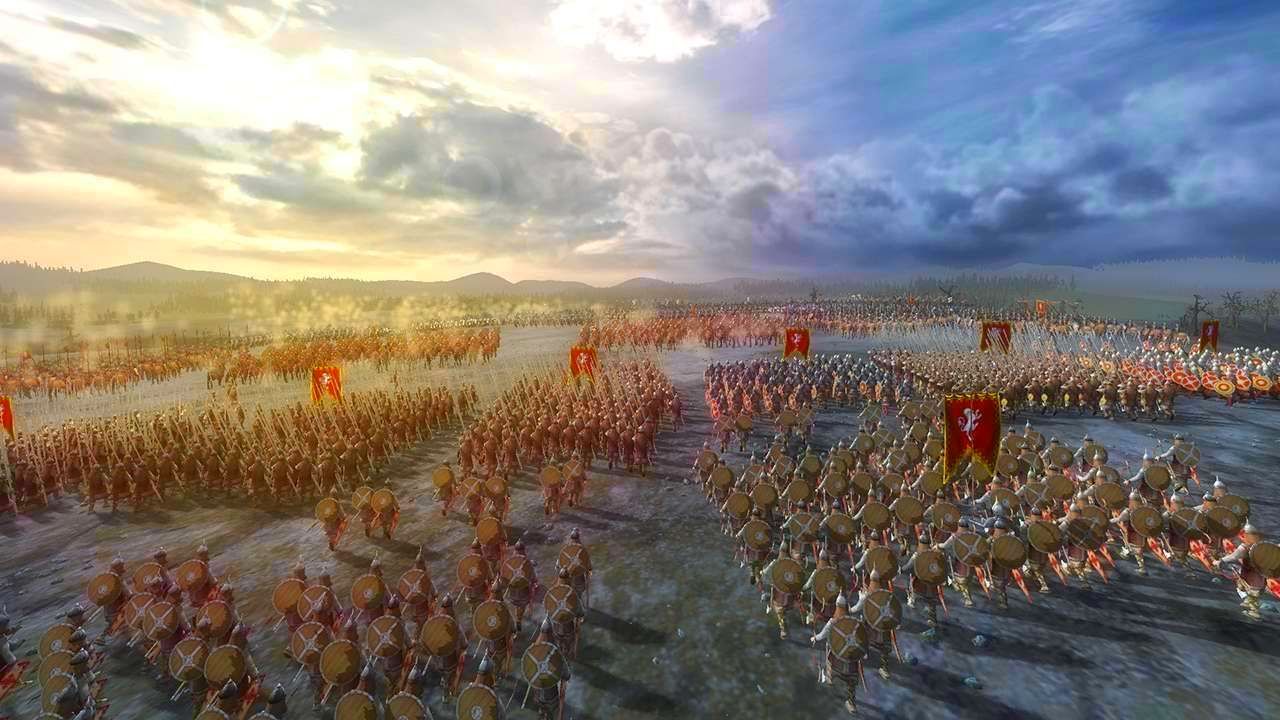 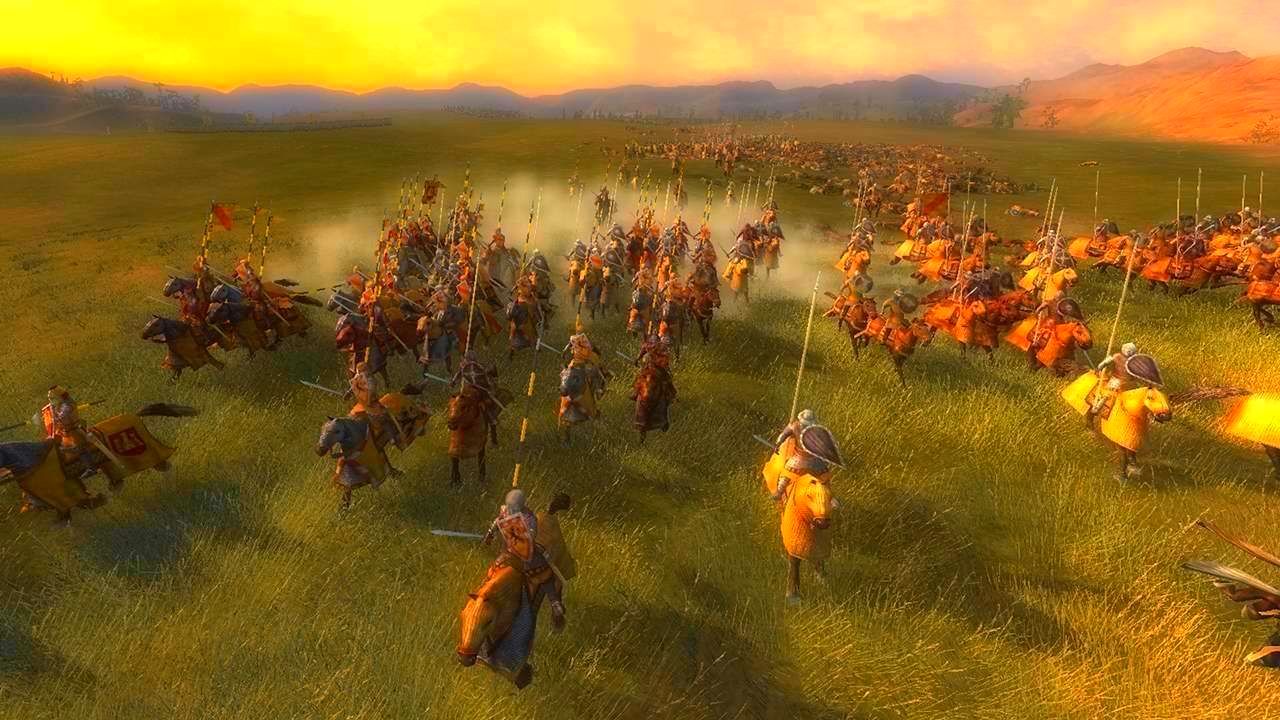 1266 AD. Alexander Nevsky, the famous defender of ancient Rus' western borders, is long gone. Having licked their wounds after the Battle on the Ice, knights of the Teutonic Order are again leading their iron wedges to Pskov, a gem of the Northern Rus'. They are out for easy prey and loot. Dovmont, Prince of Pskov, is destined to become a new hope of these lands. Prepare to join his armed force to win fame worthy of the memory of the Grand Prince Alexander! Enjoy historical battles of the Middle Ages here and now. Dovmont will lead his troops against German and Livonian knights and blood of many fearless warriors will spill in the upcoming skirmishes, recreated with all the historical details.