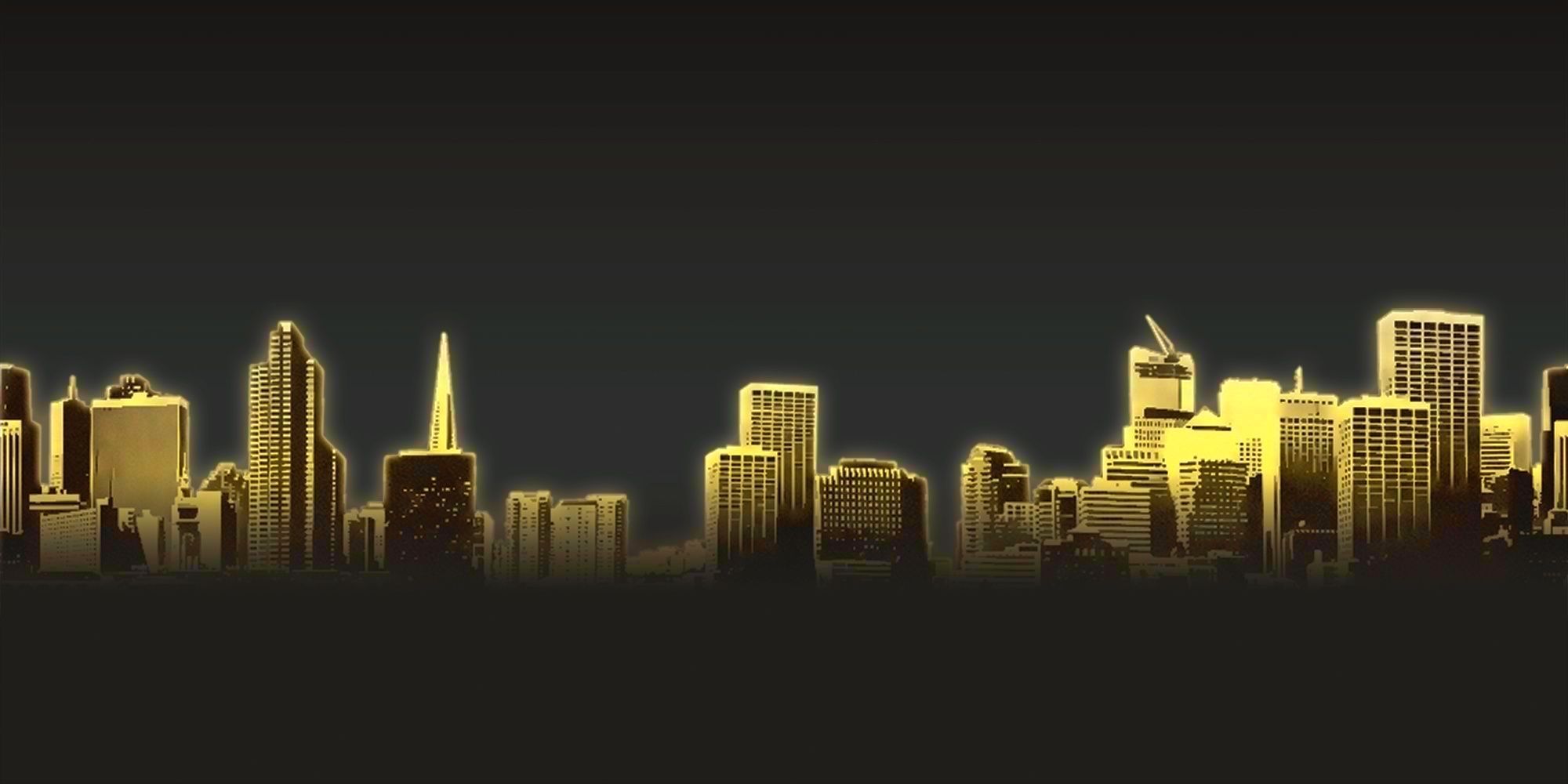 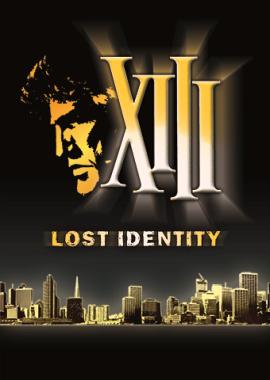 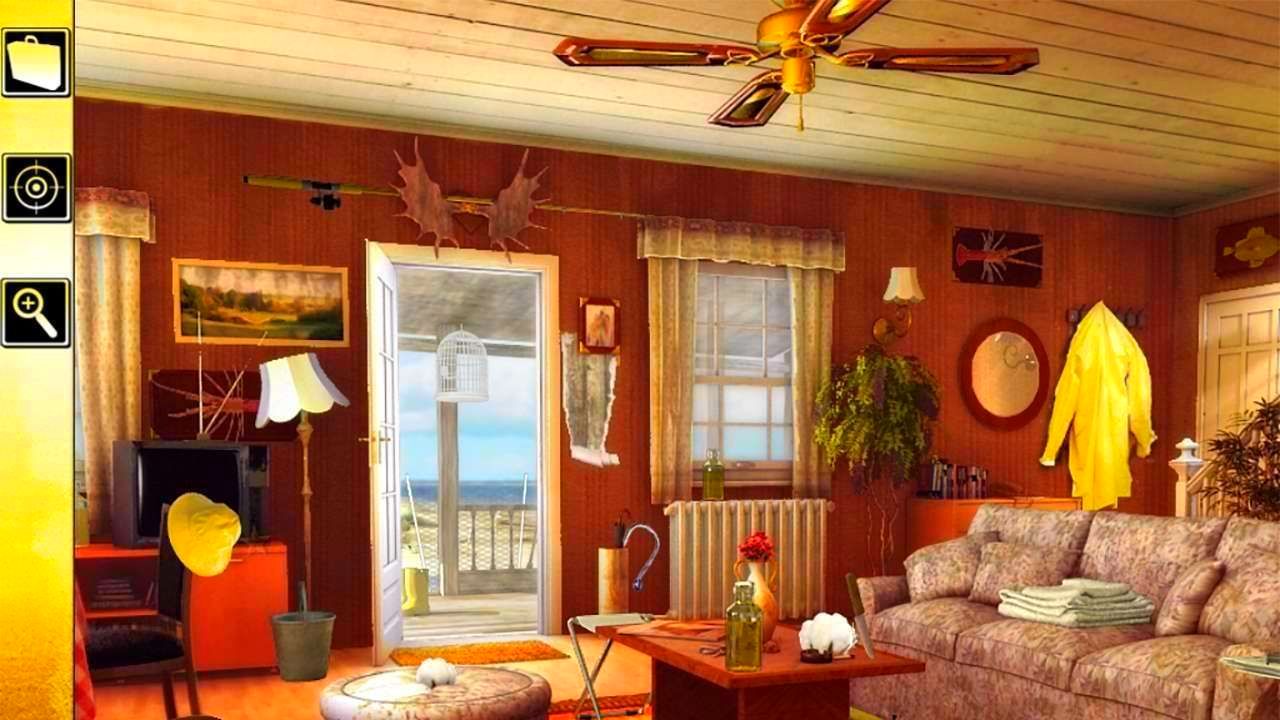 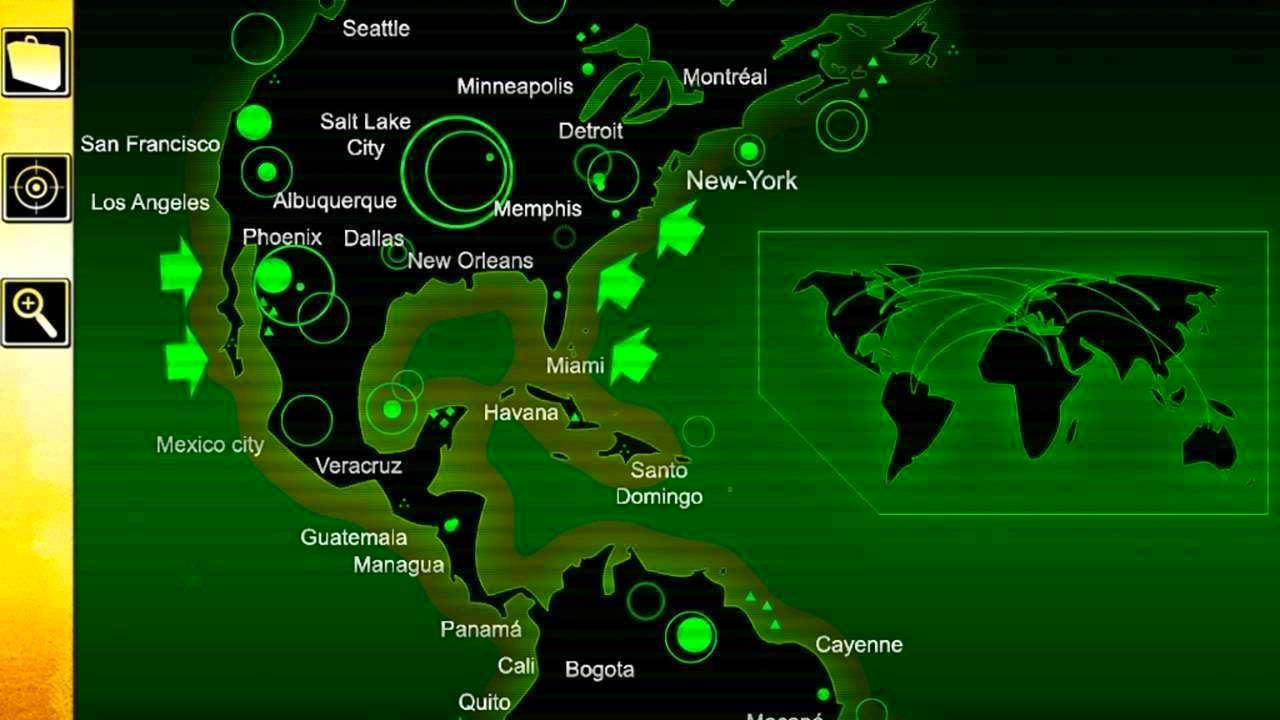 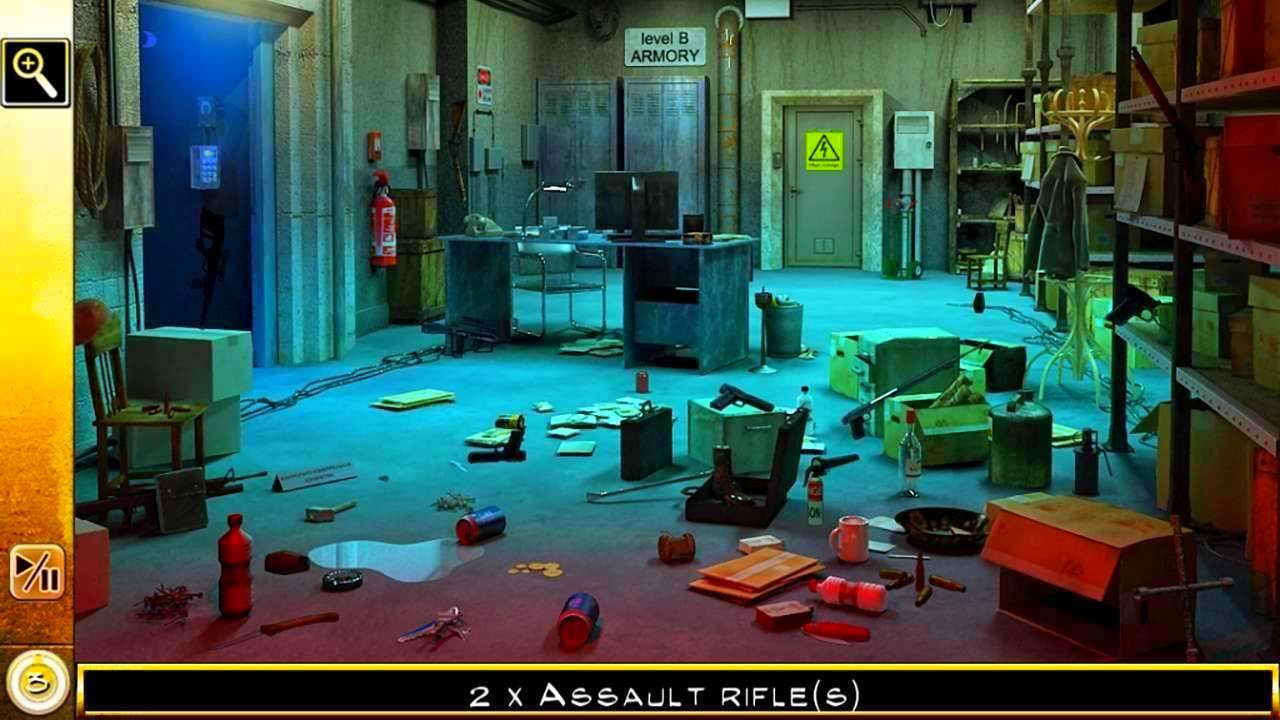 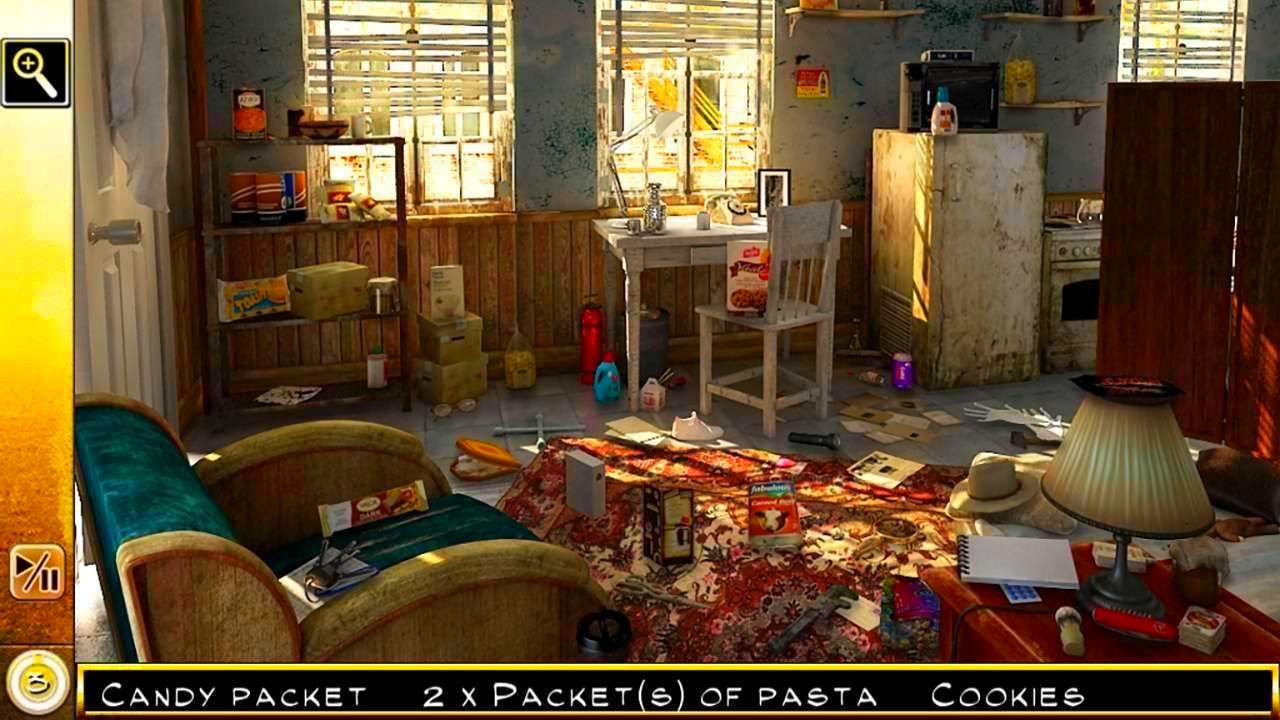 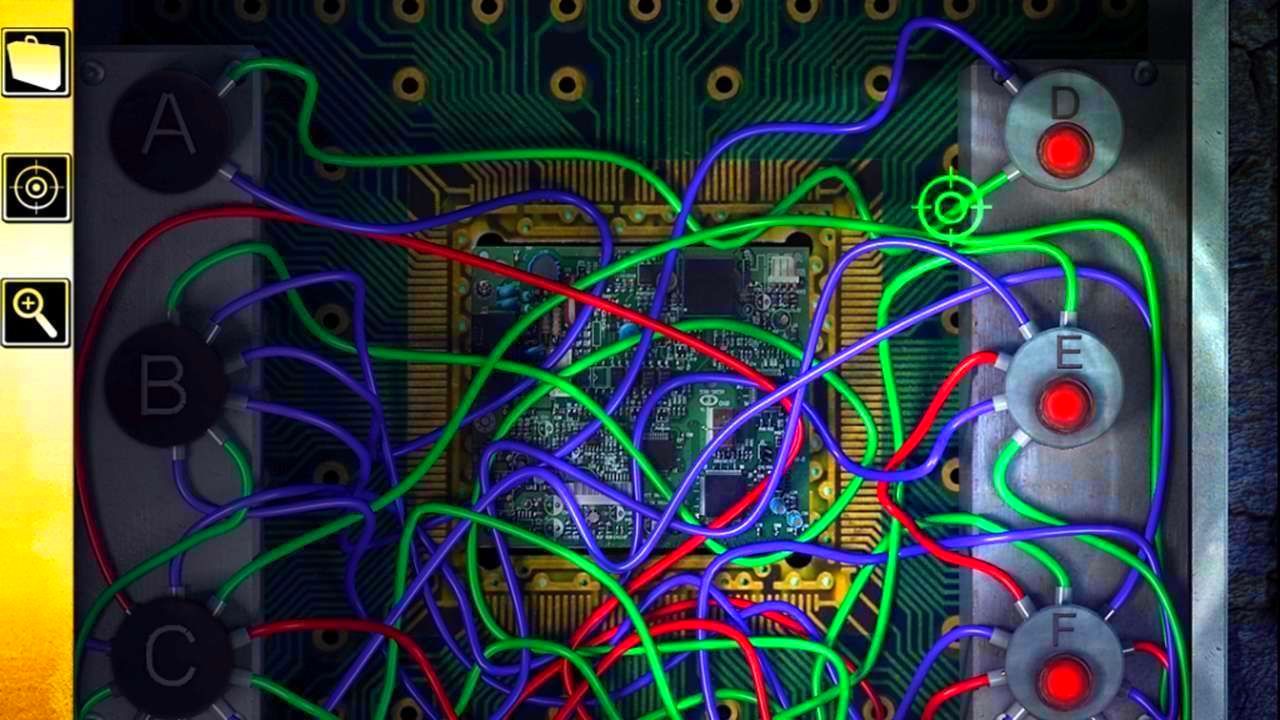 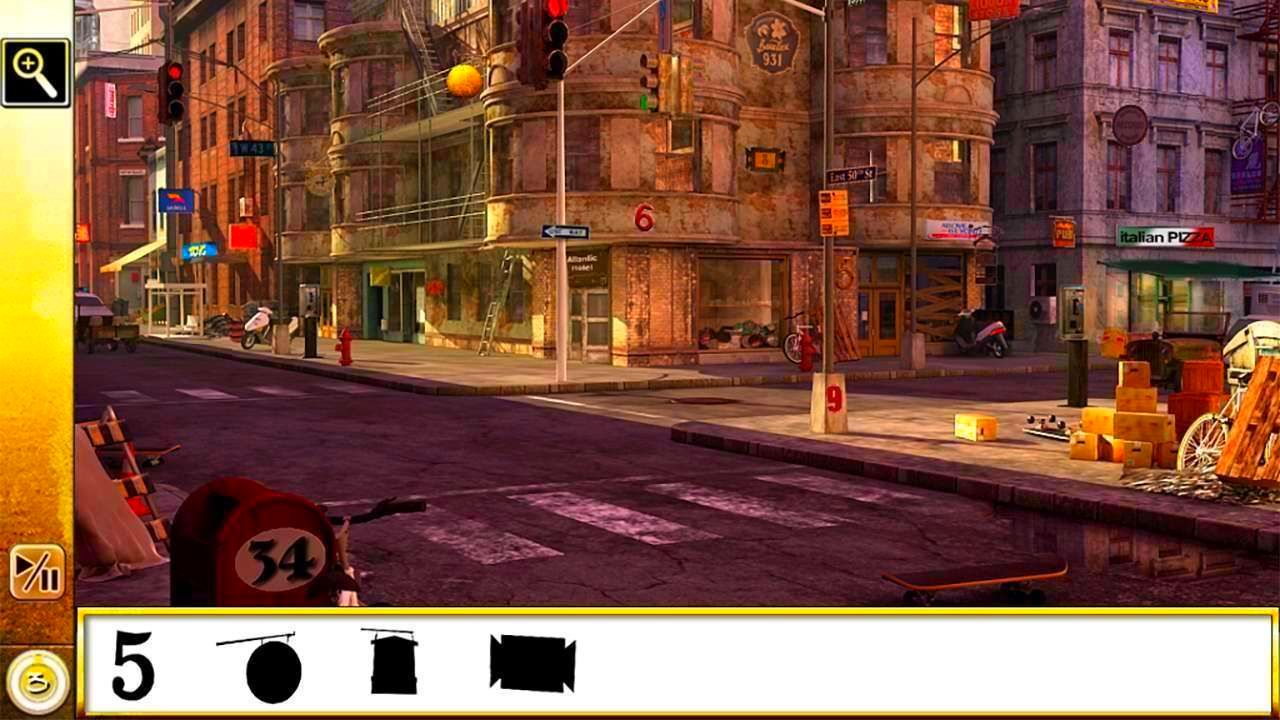 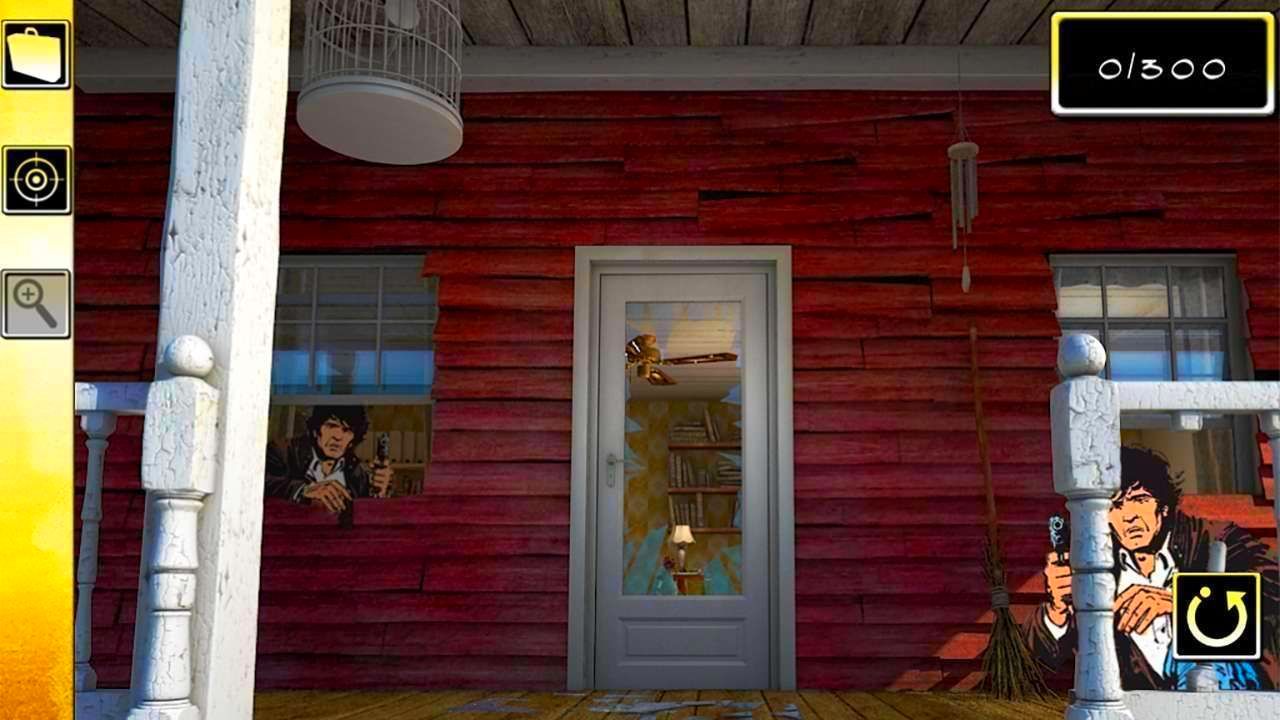 Uncover the conspiracy behind an enigmatic past in XIII - Lost Identity, a thrilling account based on the hit comic book series.

A man suffering from amnesia is found washed up on a beach by an elderly couple. The only clue to his identity is the numeral "XIII" tattooed on his neck. Now pursued by mysterious strangers and wanted for the assassination of the President of the United States of America, his life becomes a whirlwind of danger at every turn.

Follow XIII on this perilous journey to uncover his true identity. Piece together his past by locating important clues in the most unusual places. Use important items to escape from hazardous situations. Solve mind-bending puzzles, play captivating mini-games, and unravel the truth. What will you discover?