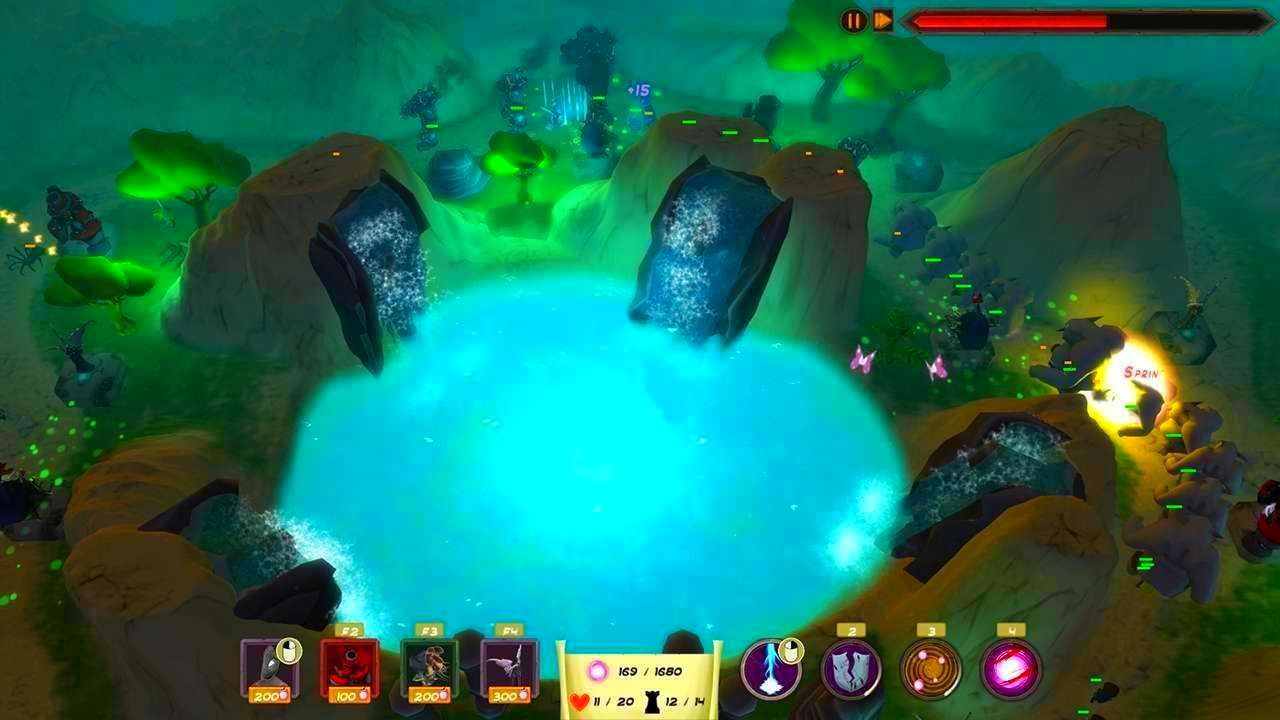 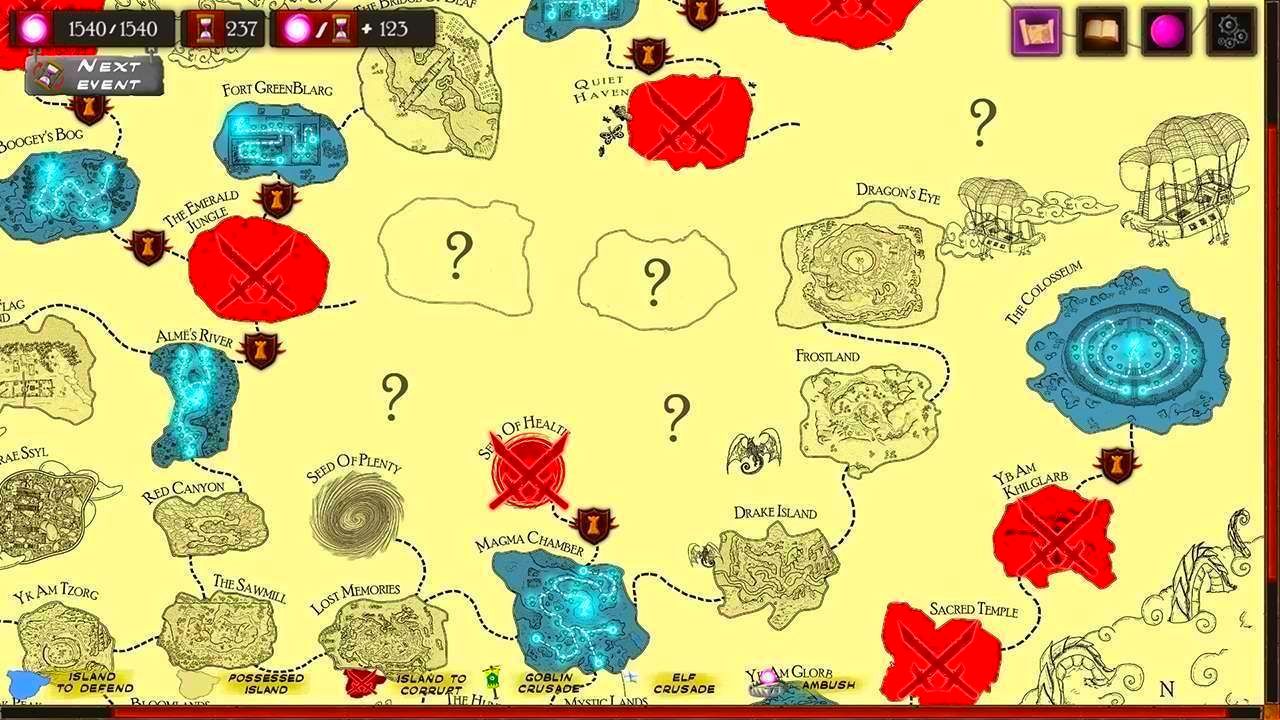 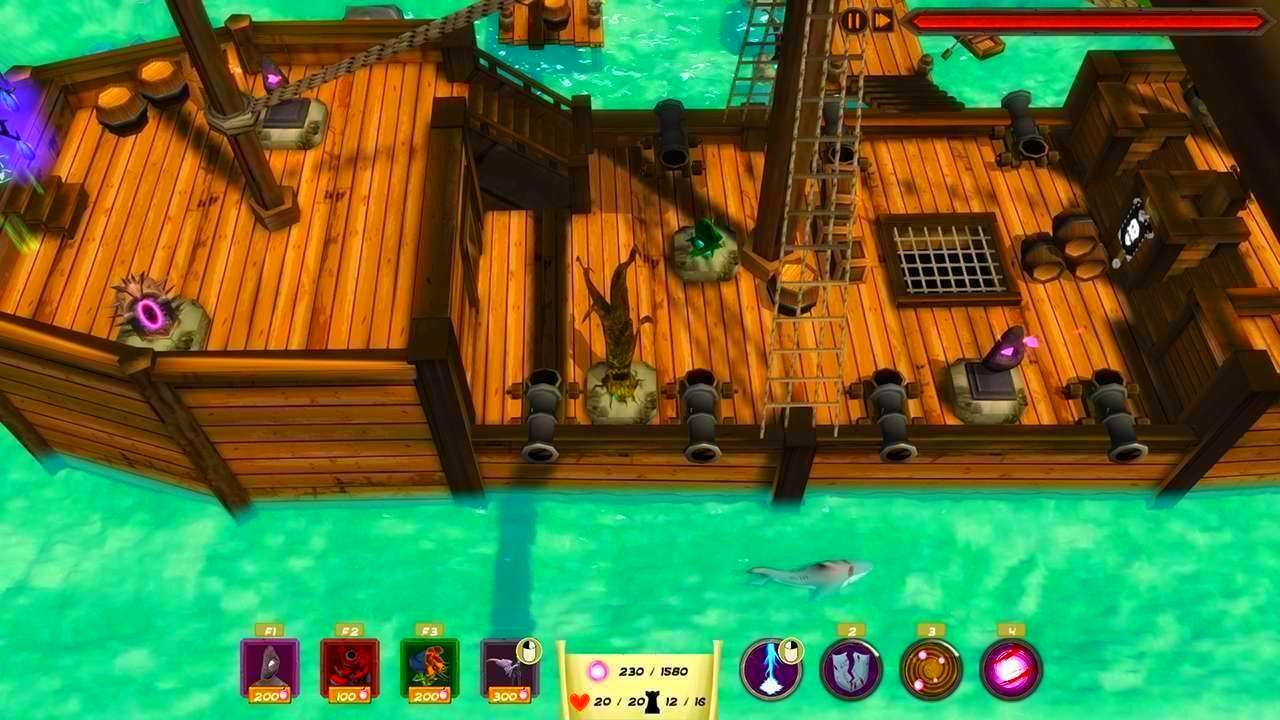 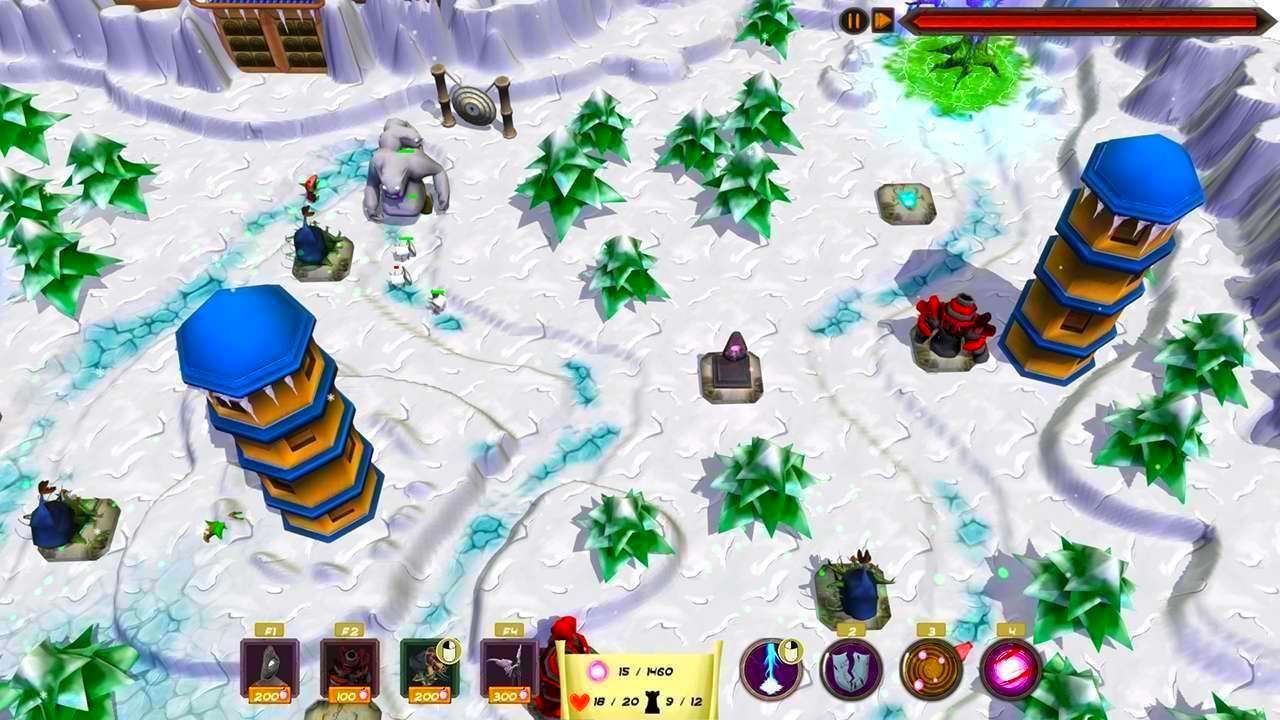 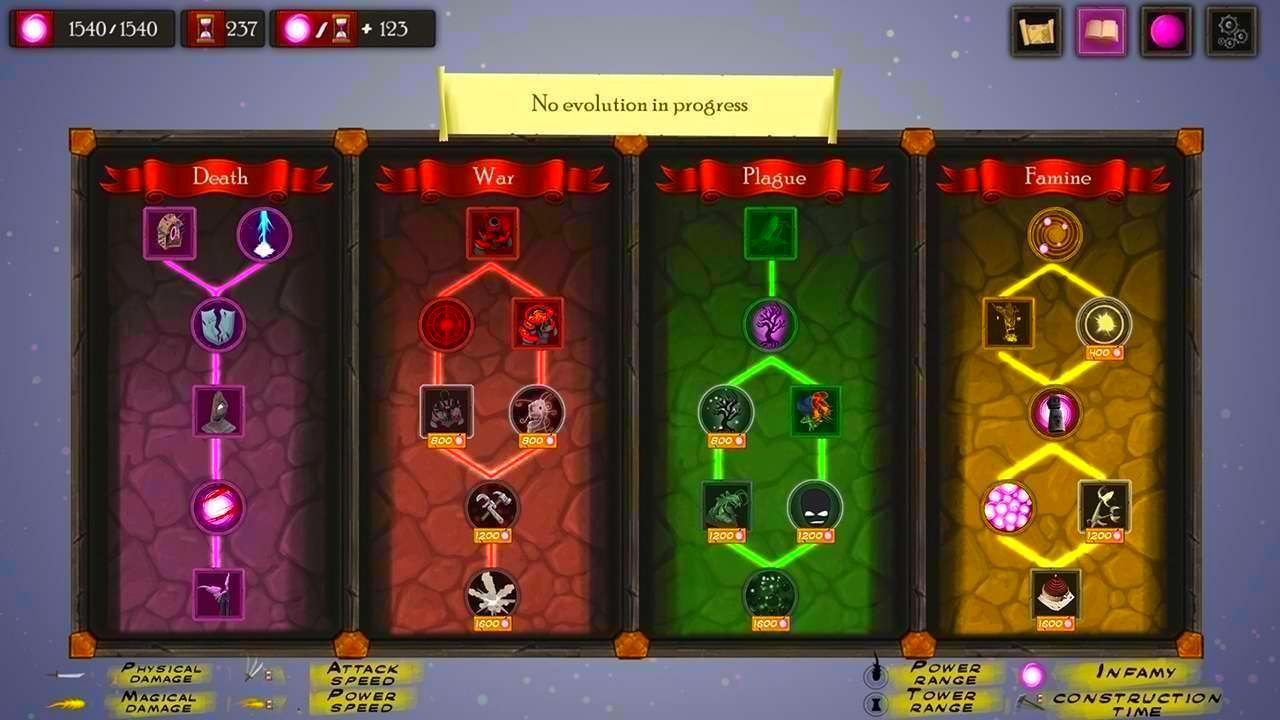 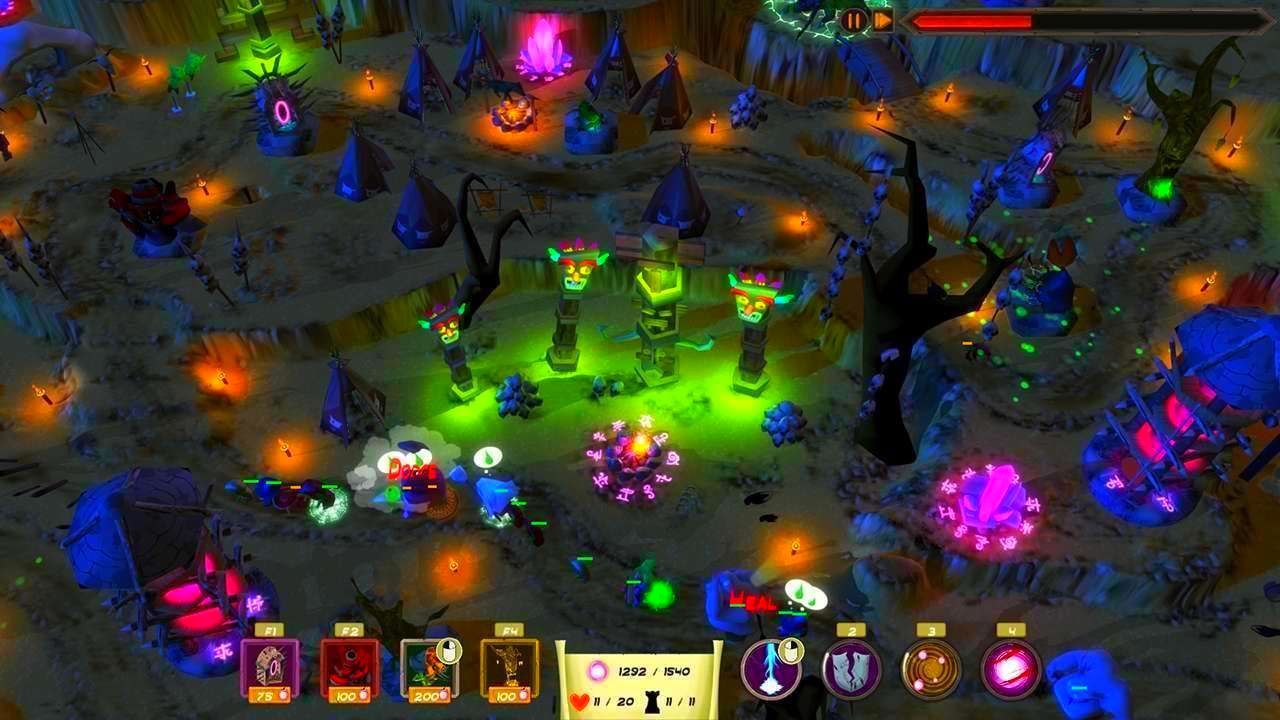 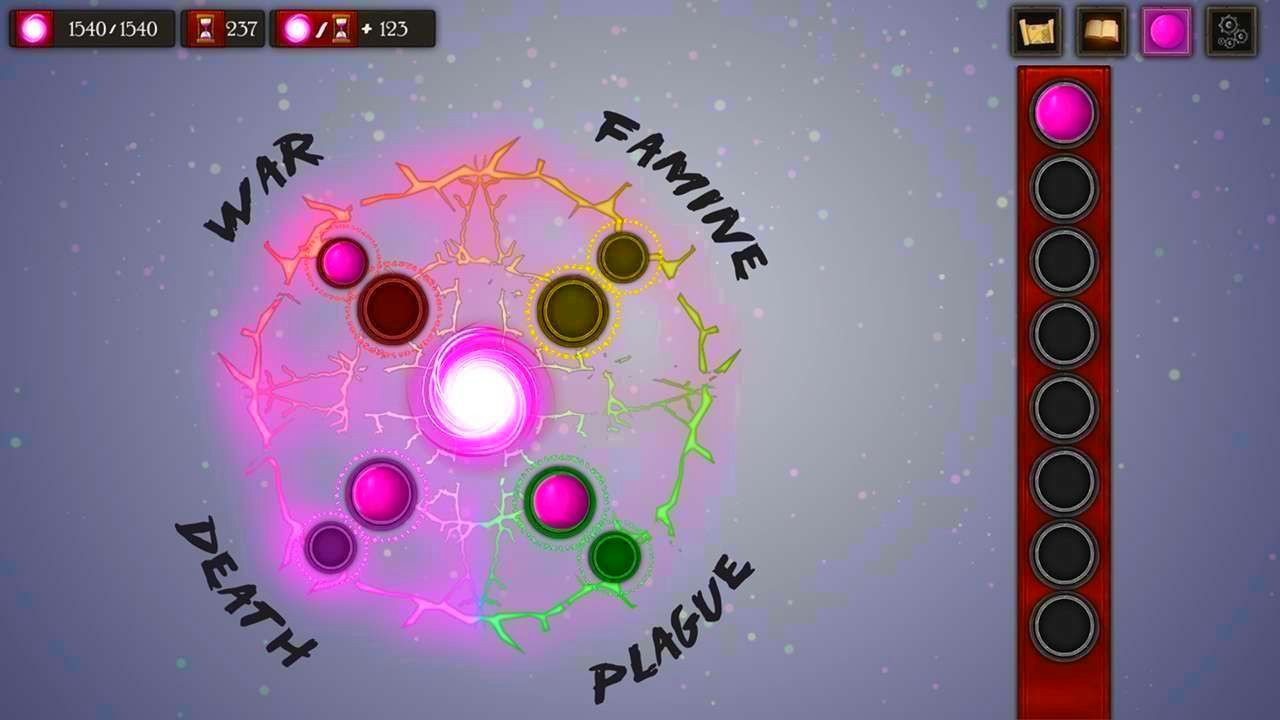 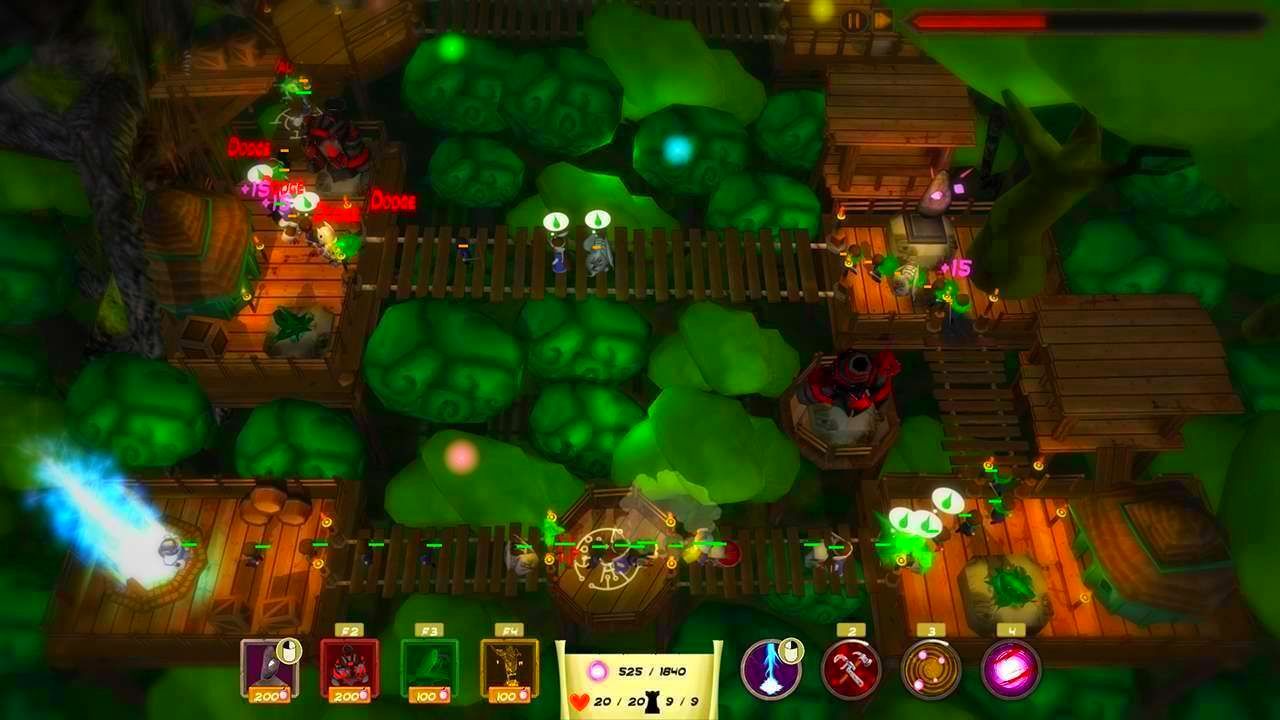 Yrminsul is a strategy game in a persistent universe where each combat is held in the form of a Tower Defense. Crush the forces of good!

You love the frenzy of the tower defenses? Yrminsul is a fast paced tower defense in full 3D with a lot of content: +30 enemies, three types of enemy armies (Goblins, Monsters and Elves), 15 upgradable turrets, 16 spells and +30 levels with unique moods and design...

Before each attack, you have to choose carefully 4 turrets and 4 spells to use while defending. Knowing the enemies' strenght is important as you can go for single target damage or area of effect havoc; magic or physic damage; slow, stuns and other forms or control... Each army attacking you has its own strenghts and weaknesses, you have to know them to succeed!

Choose carefully which Island to invade, spy on the enemy to evaluate his forces. In Yrminsul, your opponents try to reclaim the islands you control. You will have to defend your territory from your enemies' sneaky attacks. At the same time, you will invade their Islands. You can go back and forth between the islands because the universe is persistent: when you build a turret, it will stay on its island unless the enemies gain control of the island.

In Yrminsul, you have to manage one main resource: Infamy. The infamy is your potential evilness and allows you to build defenses, to research new towers and spells, to spy on your enemies.... You have to manage carefully your infamy because you need to unlock new powers to face the strongest enemies. But doing so, would you have sufficient resources to defend your territory?

As a RTS campaign, Yrminsul has a storyline and a universe you can explore. Each of the +30 levels has its own details and secrets, and more than 10 interactive comics unveil the story of Yrminsul!