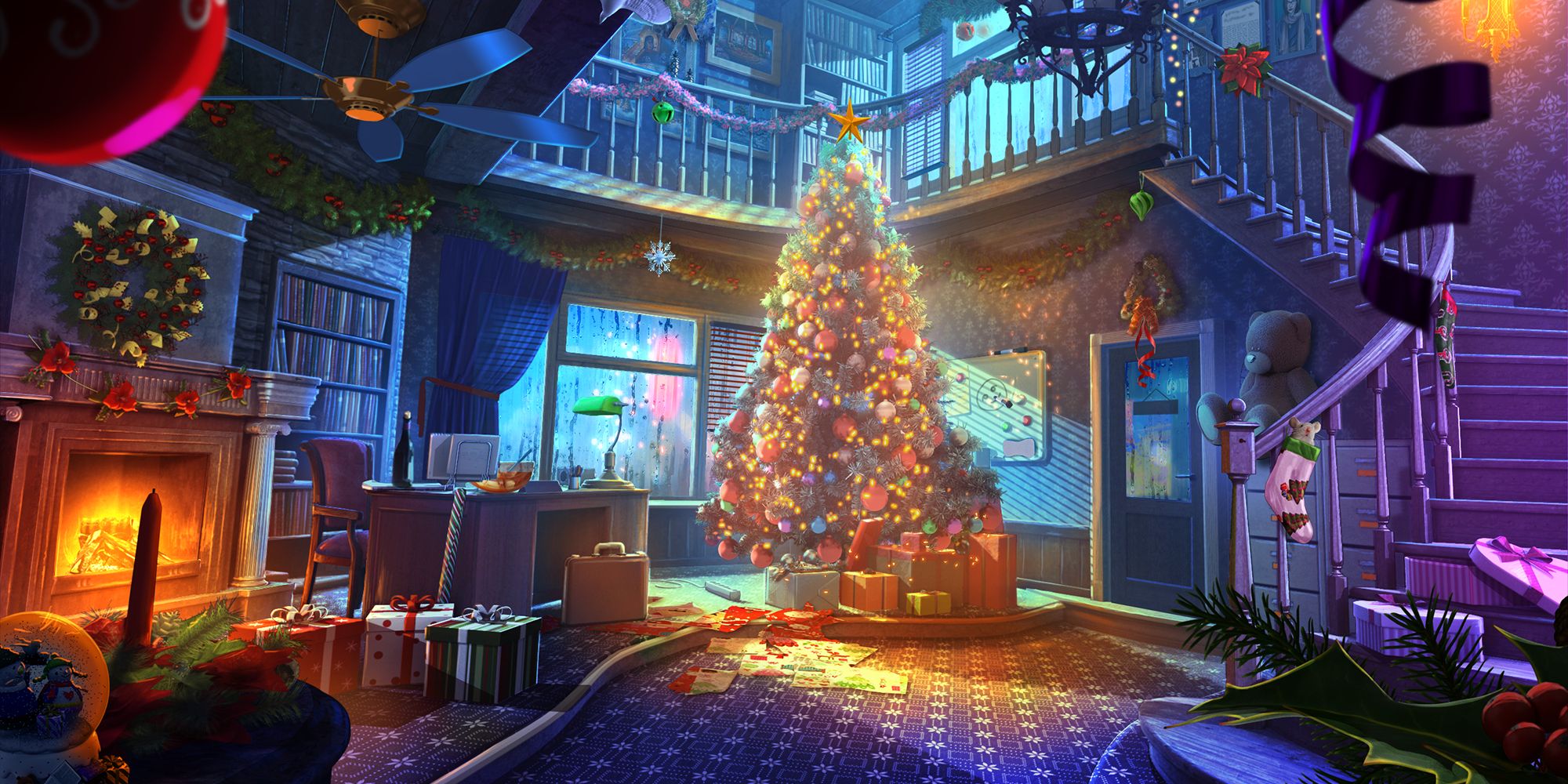 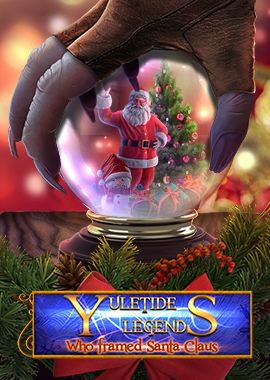 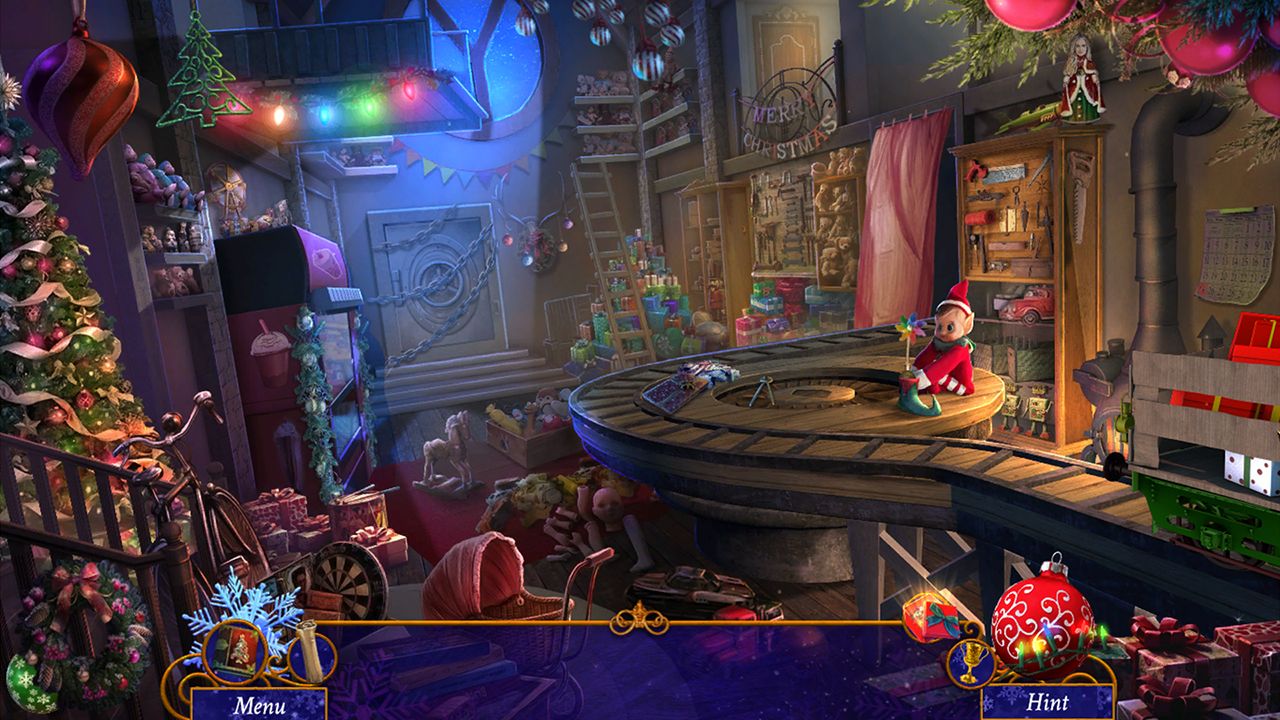 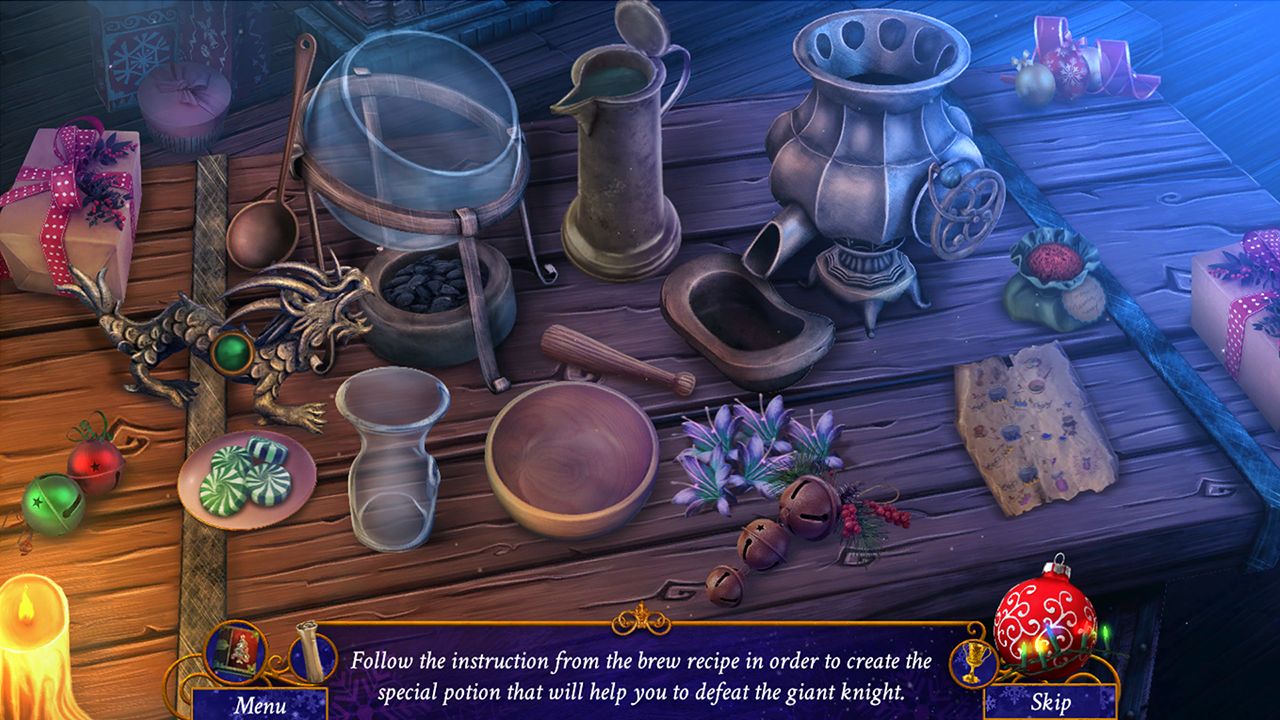 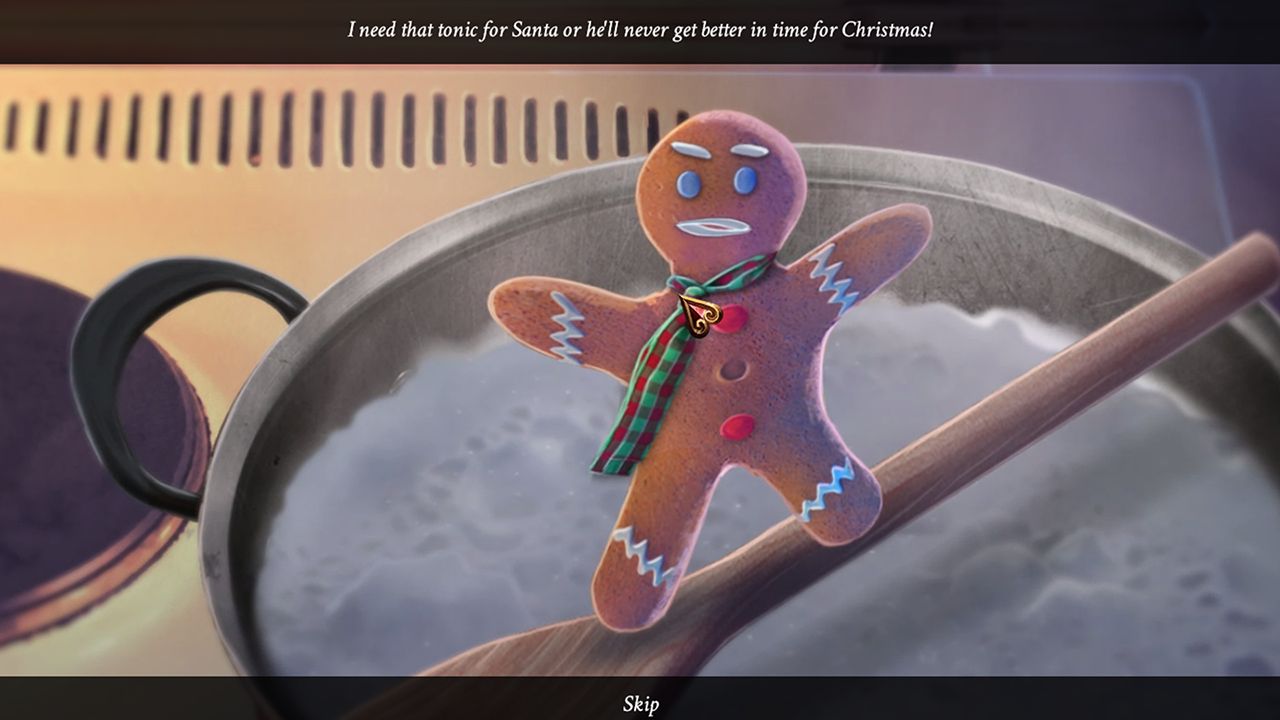 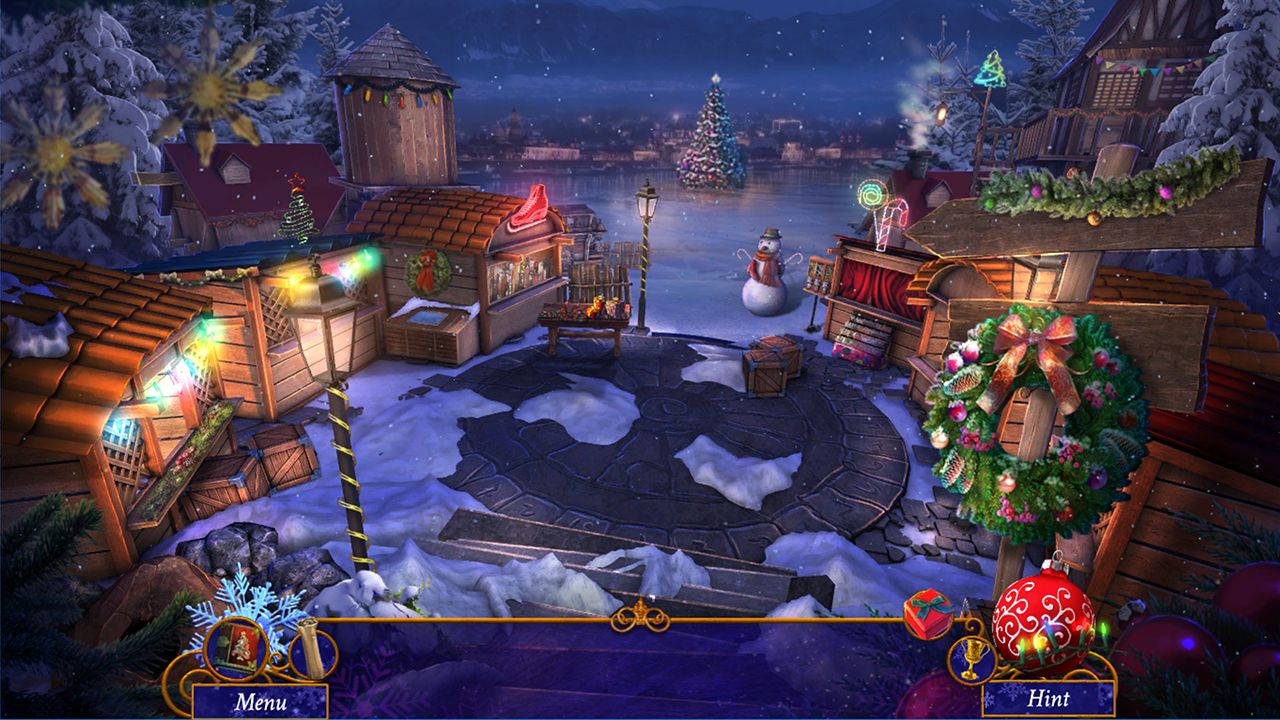 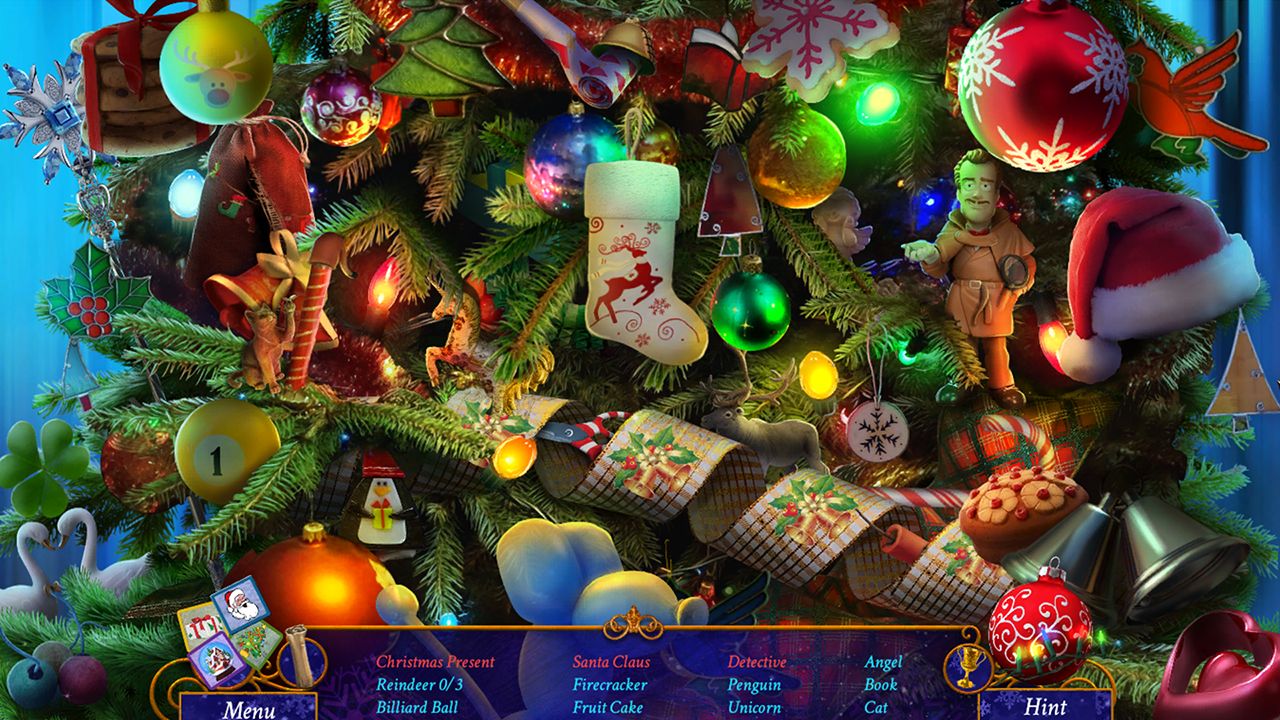 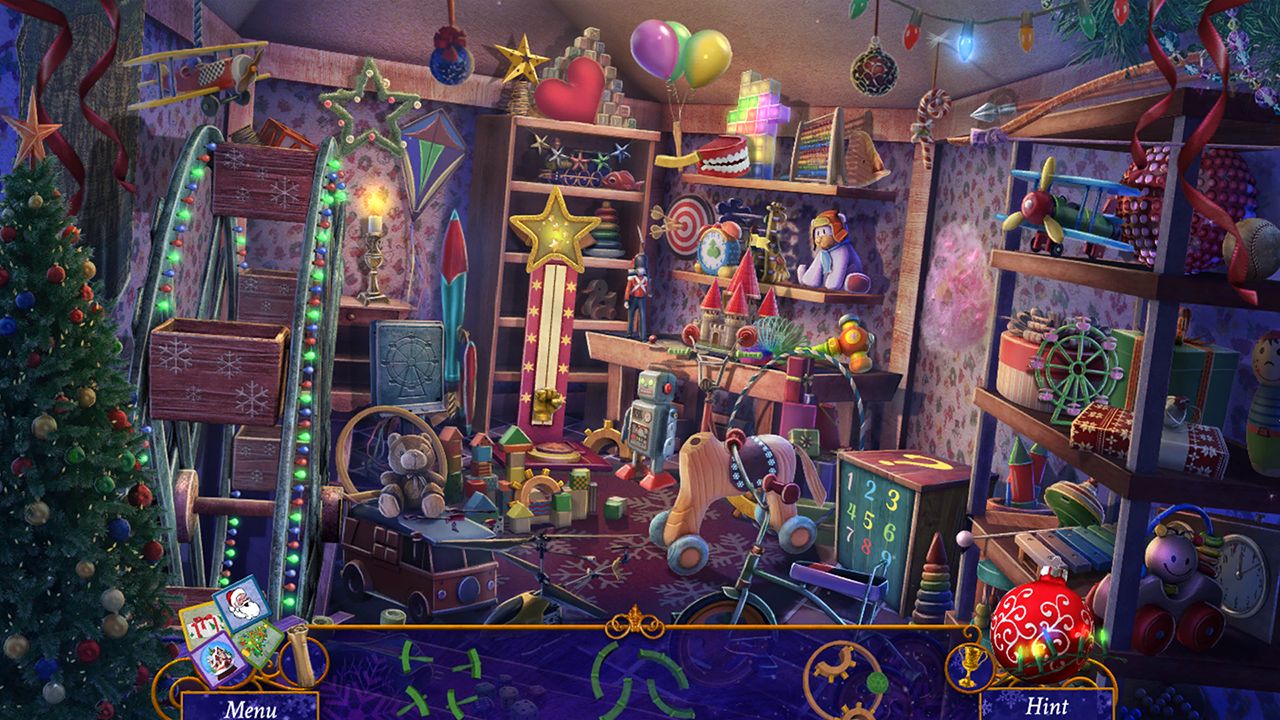 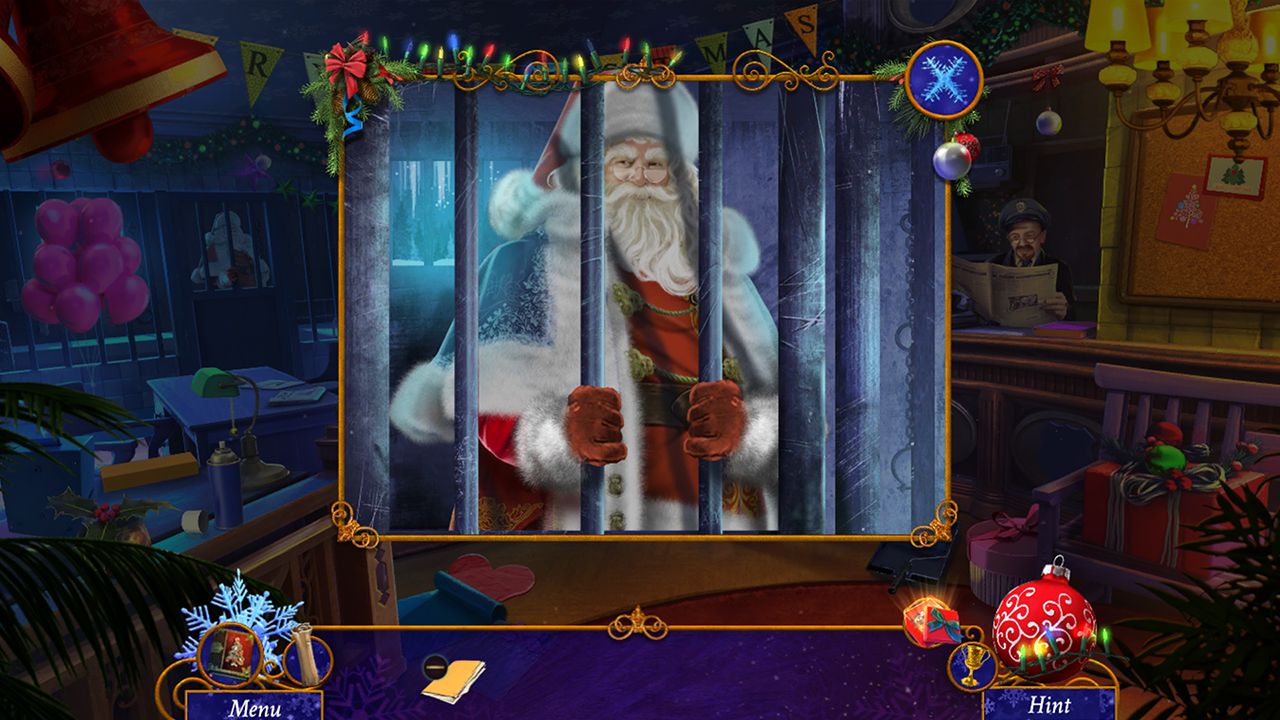 For the Yuletide Detective there is no busier time then the winter season and this year proves it like none other. As Brigitte Woolf you're seconds away from sinking in your cozy armchair and chilling with a cup of cocoa, but a visit from Mrs. Santa changes your plans.

Not only was her husband accused of an extremely callous theft, but Santa himself became a victim of a thief. The unknown perpetrator took away his voice and left him in despair.

In the face of such wickedness and such an aggressive attack on the winter spirit, you have no other option than to put down your book and cozy blanket and get on with some splendid detective work with a magnifying glass in your hand. Especially since you will meet lots of people from magic and myths - the Snow Queen, Jack Frost and Krampus.