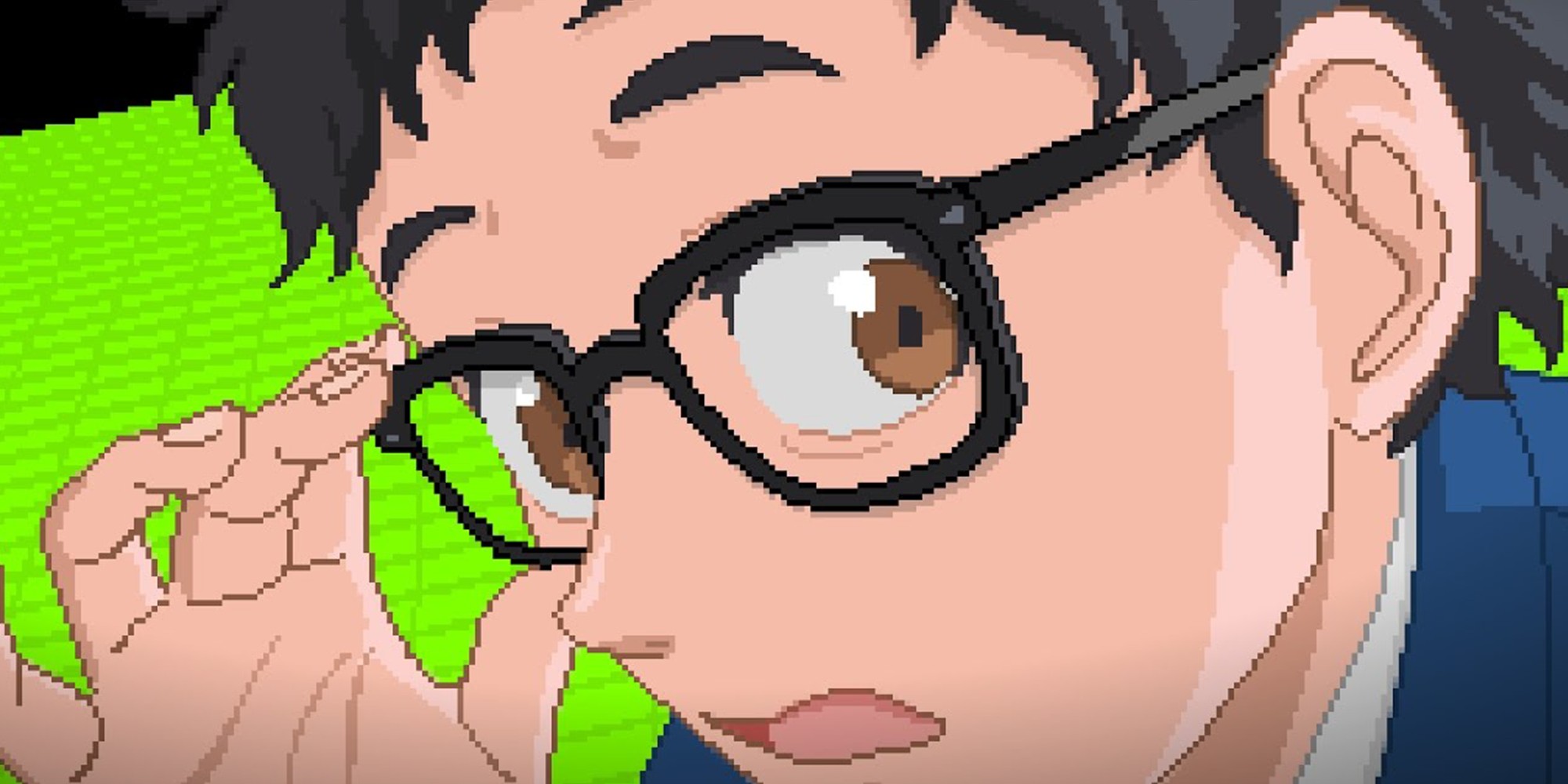 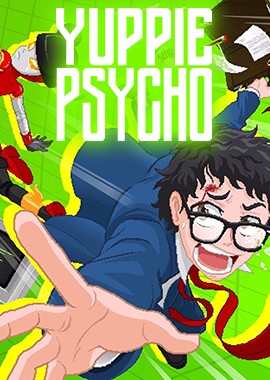 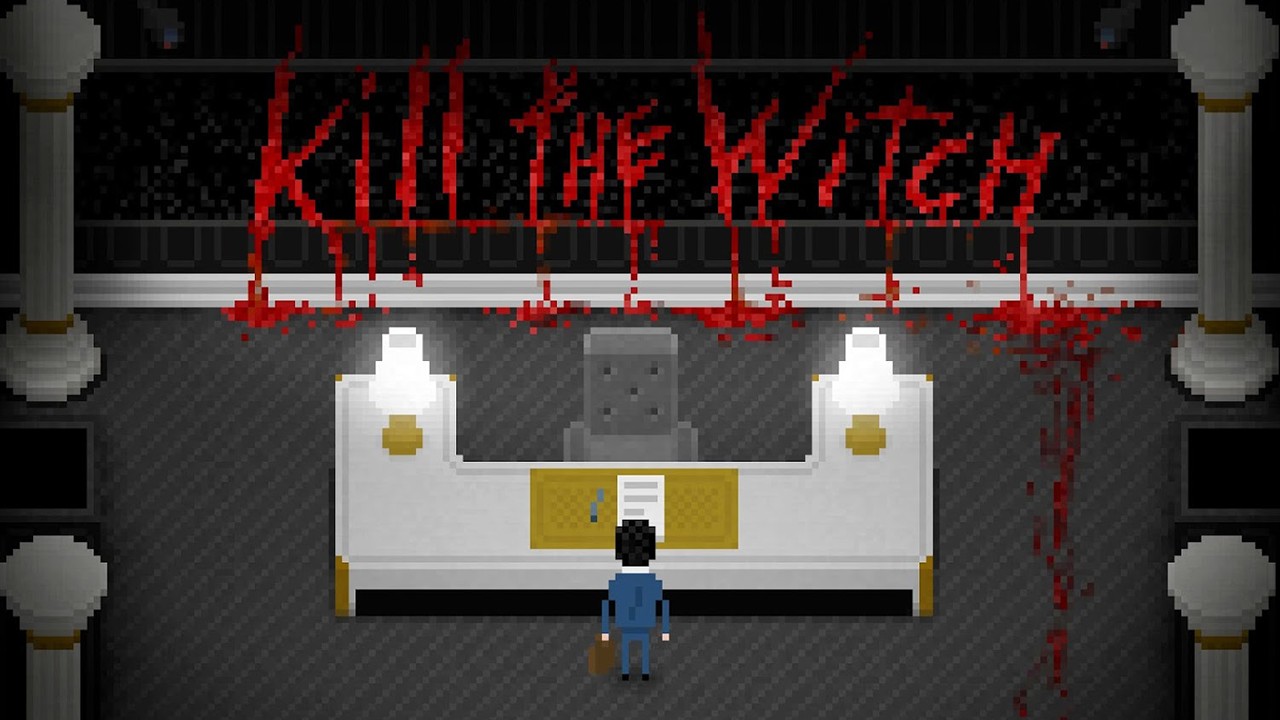 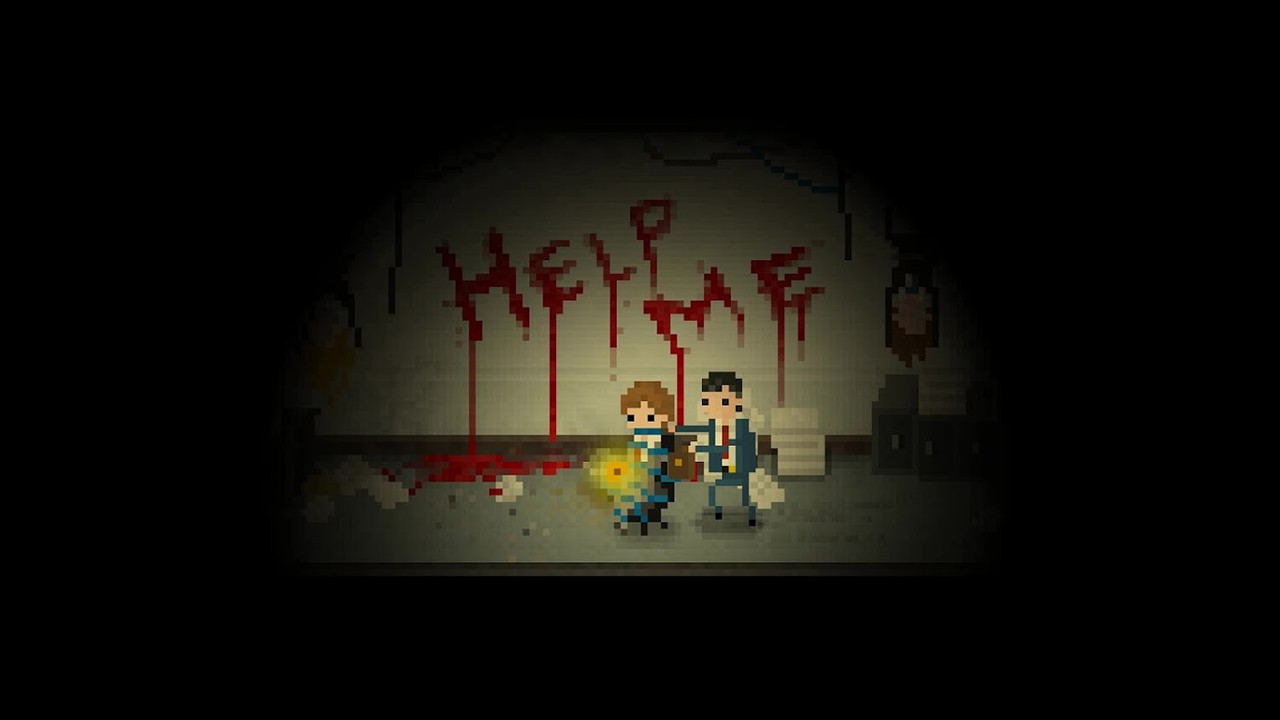 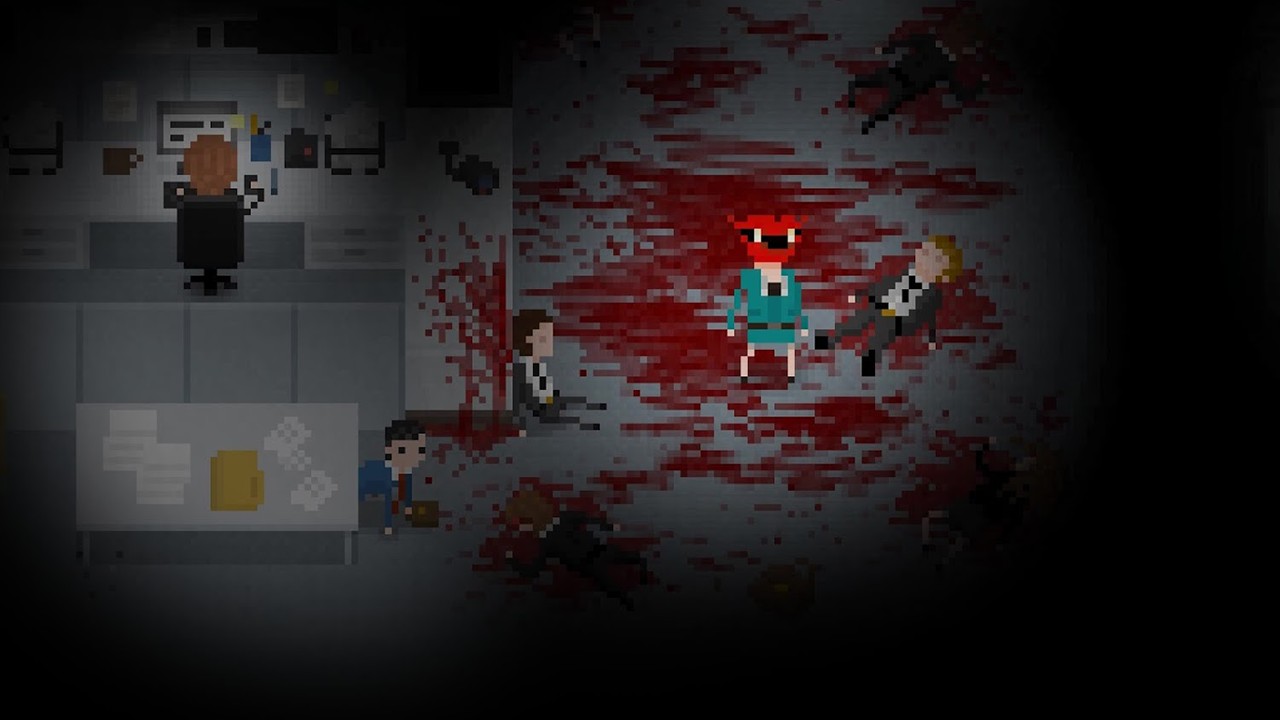 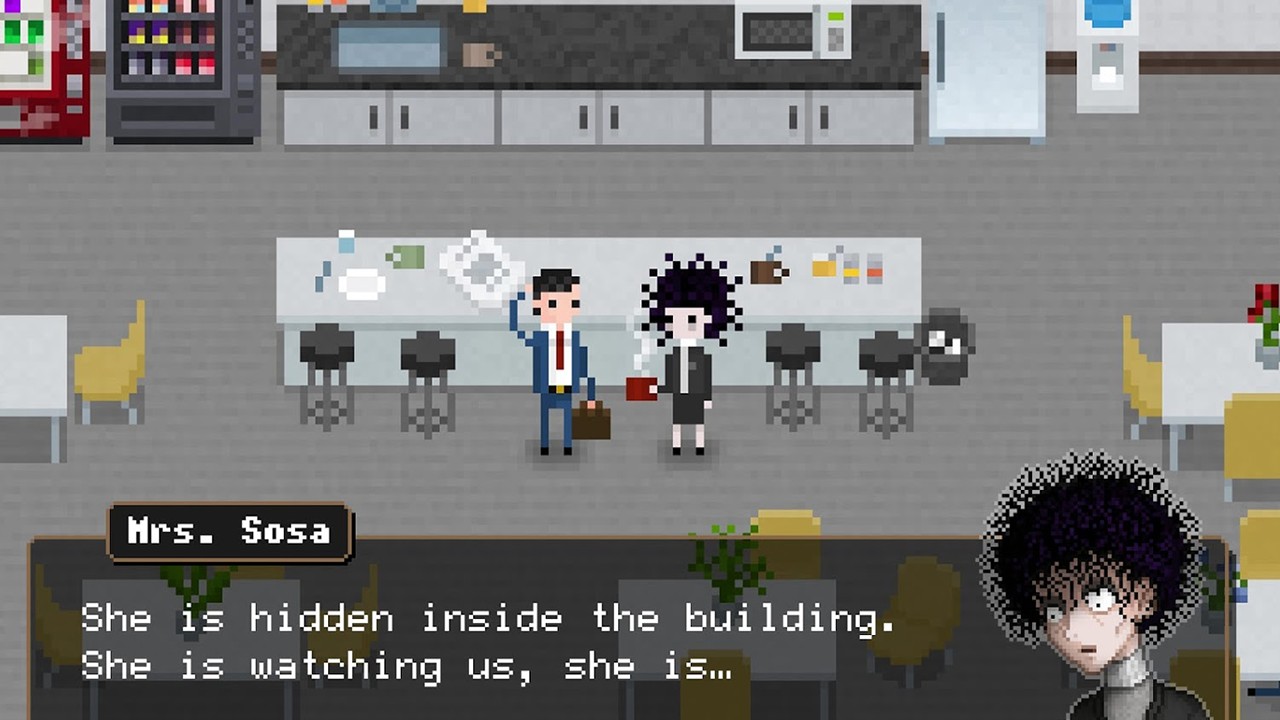 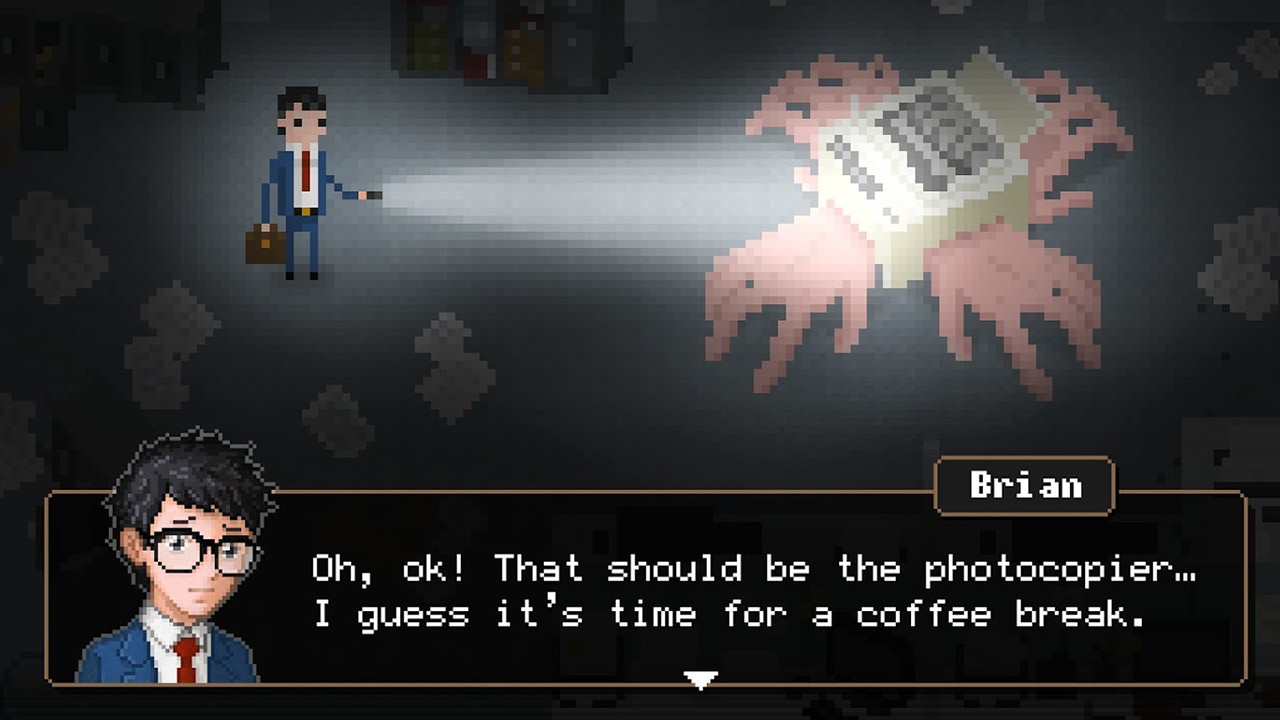 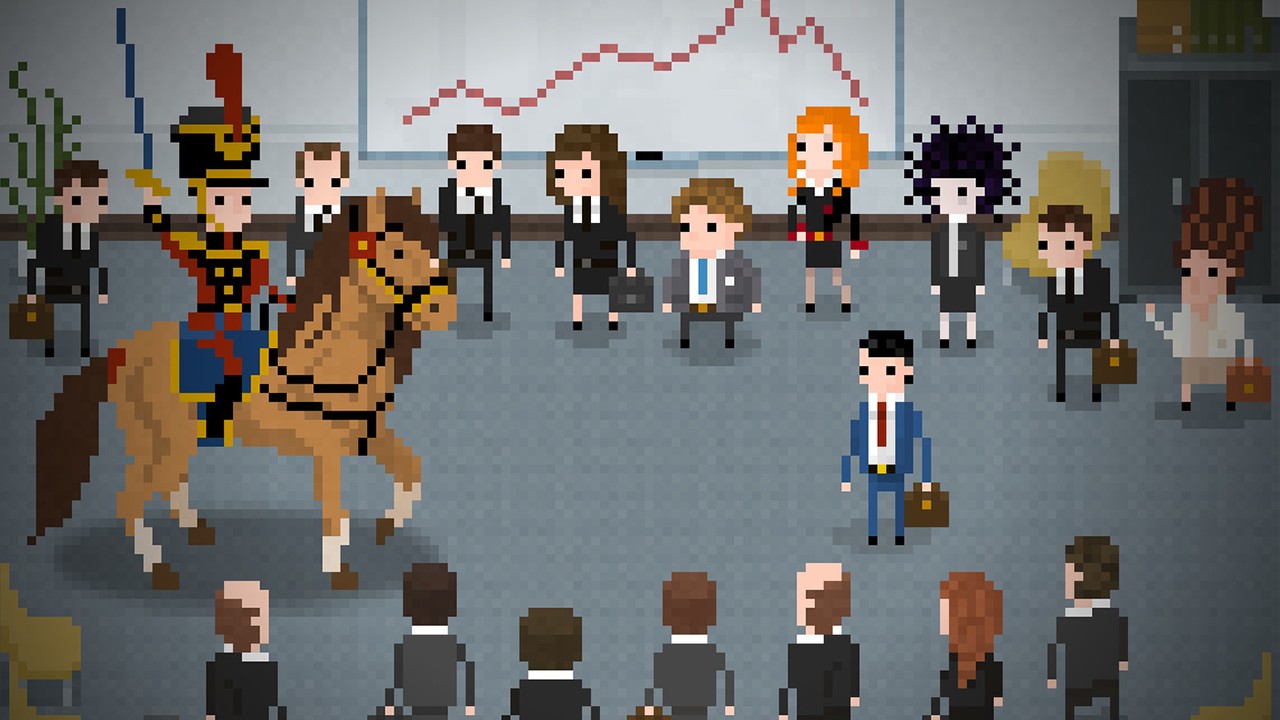 Yuppie Psycho has been updated to version 2.0.56, containing map, text and achievement fixes.

First day at a new job? What a nightmare! All players now have access to the Yuppie Psycho: Executive Edition Update! Which includes new areas, new bosses, and hours of carefully crafted new content to build on the Yuppie Psycho universe.

Join Brian Pasternack, a young man with no future in a dystopian 90s society, on his first day at one of the world’s largest companies, Sintracorp. Uncertain, unprepared, and massively unqualified, will Pasternack have what it takes to shine in Sintracorp’s hierarchy? It all depends on how he performs on his first assignment… and whether he survives it.

During his unconventional employee orientation, Pasternack discovers what his new job really entails: hunting a “witch” whose powers made the success of the corporation possible in the first place, but who now seems to have returned to torment its employees. Brian will meet all kinds of odd characters, escape from terrible creatures, and unravel the hidden secrets of Sintracorp’s dark past.

During Brian's Time at Sintracorp, you will: - Familiarize Yourself with Your Workspace: Use the elevator to discover who’s working and what’s lurking on every floor of Sintracorp. - Learn Office Protocol: Learn when to chat, when to work, and when to cower in terror from otherworldly beings. - Engage in Watercooler Conversation: Investigate your co-workers and discover their sordid, blood-soaked secrets. - Consider your five-year goal: Only you can choose how this story will end, so make your decisions carefully! - Assess health and safety: Use different light methods to light your path and reveal what is breathing in the dark. - Conduct a Rigorous Personal Assessment: Find clues, solve riddles, discover new paths - all without letting the Witch catch you!

You can purchase the Yuppie Psycho OST made by Michael "Garoad" (Composer of VA-11 Hall-A) right on Bandcamp!