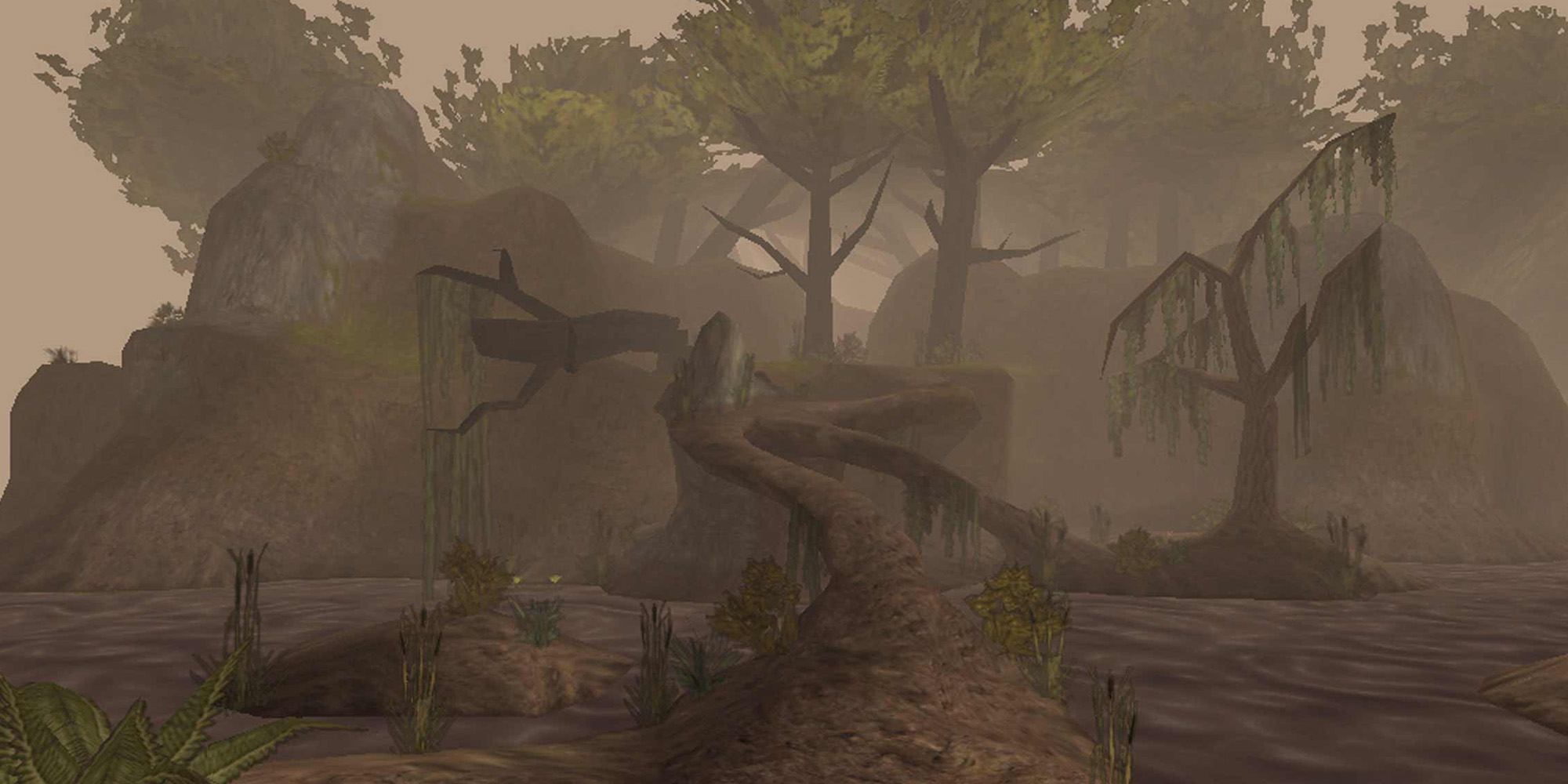 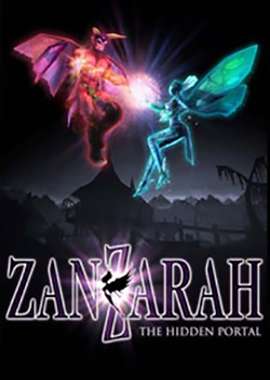 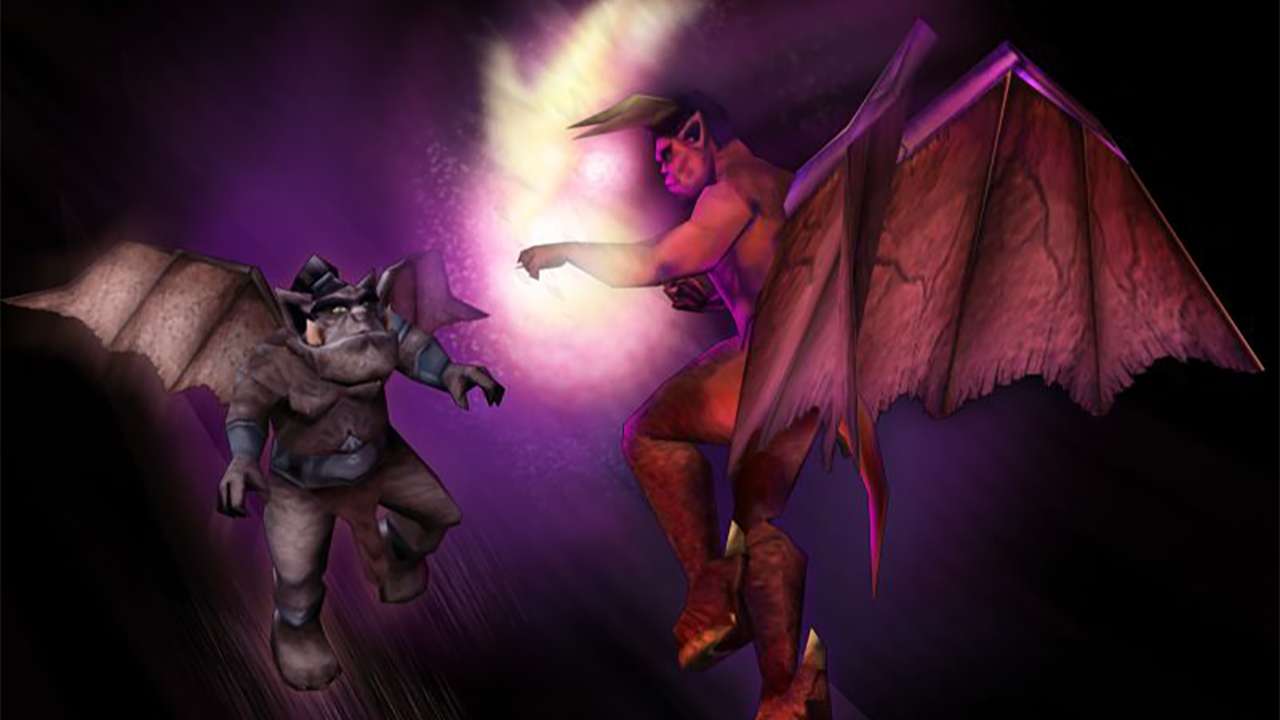 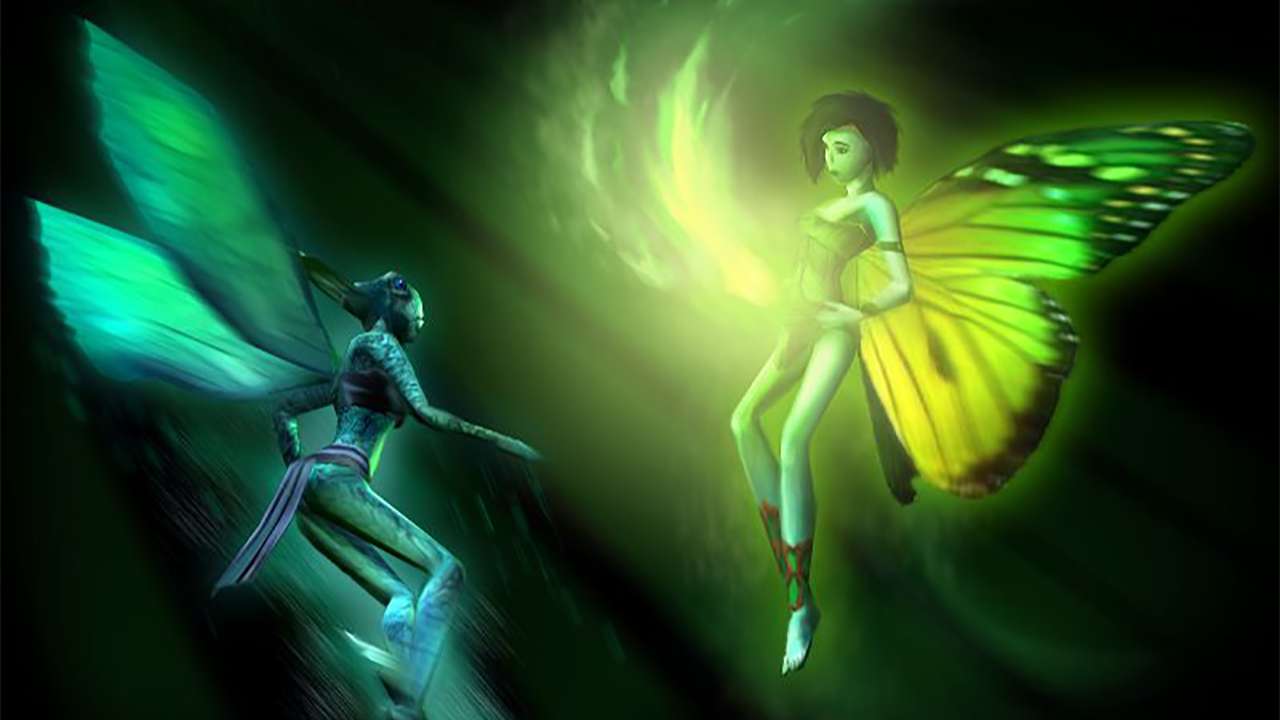 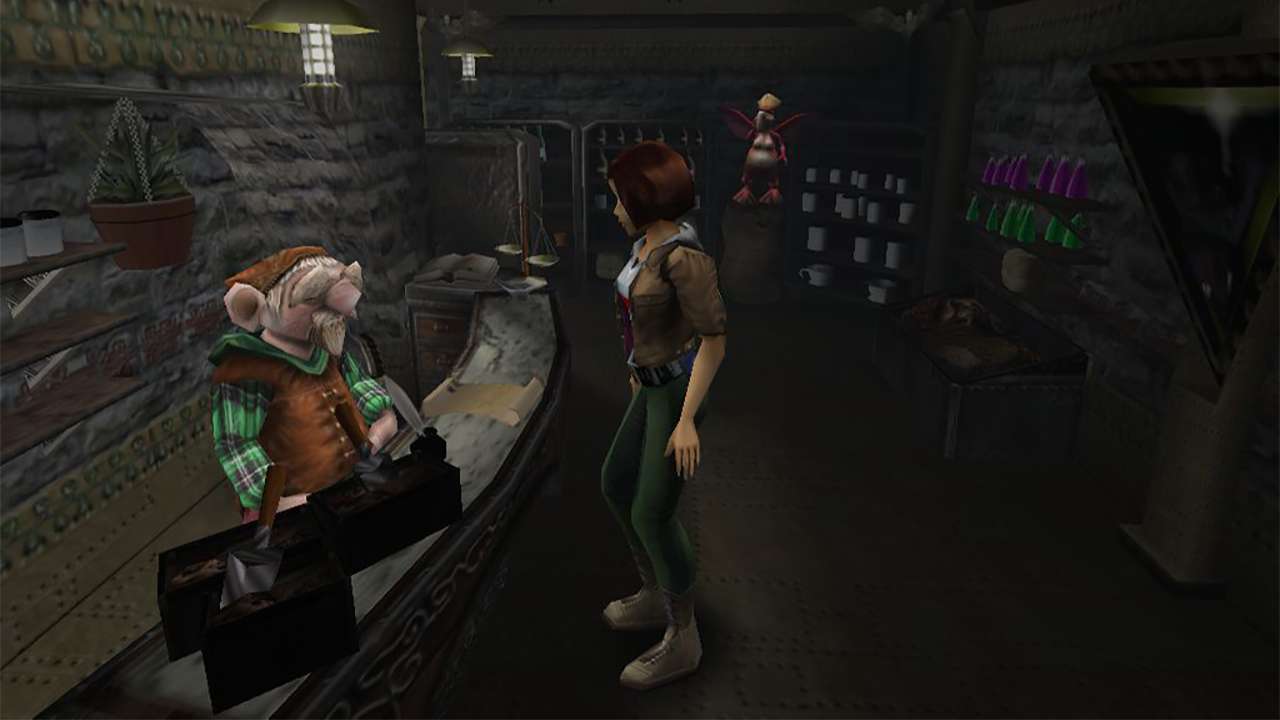 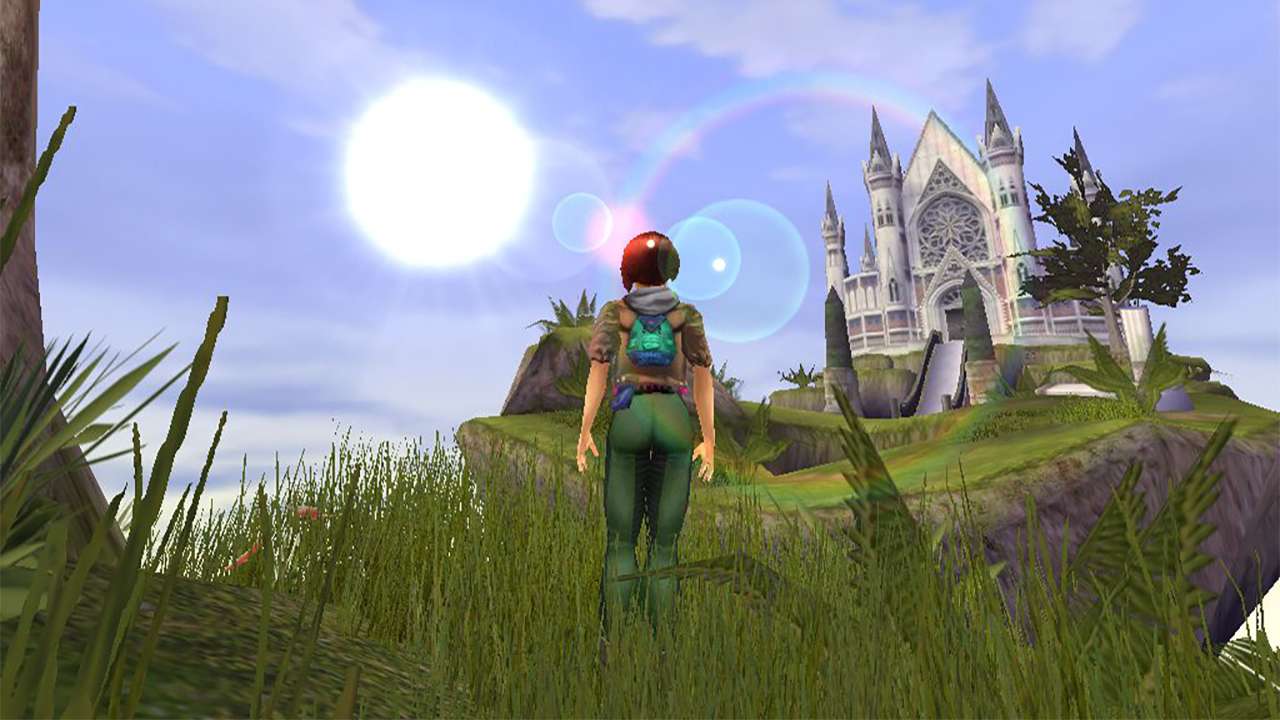 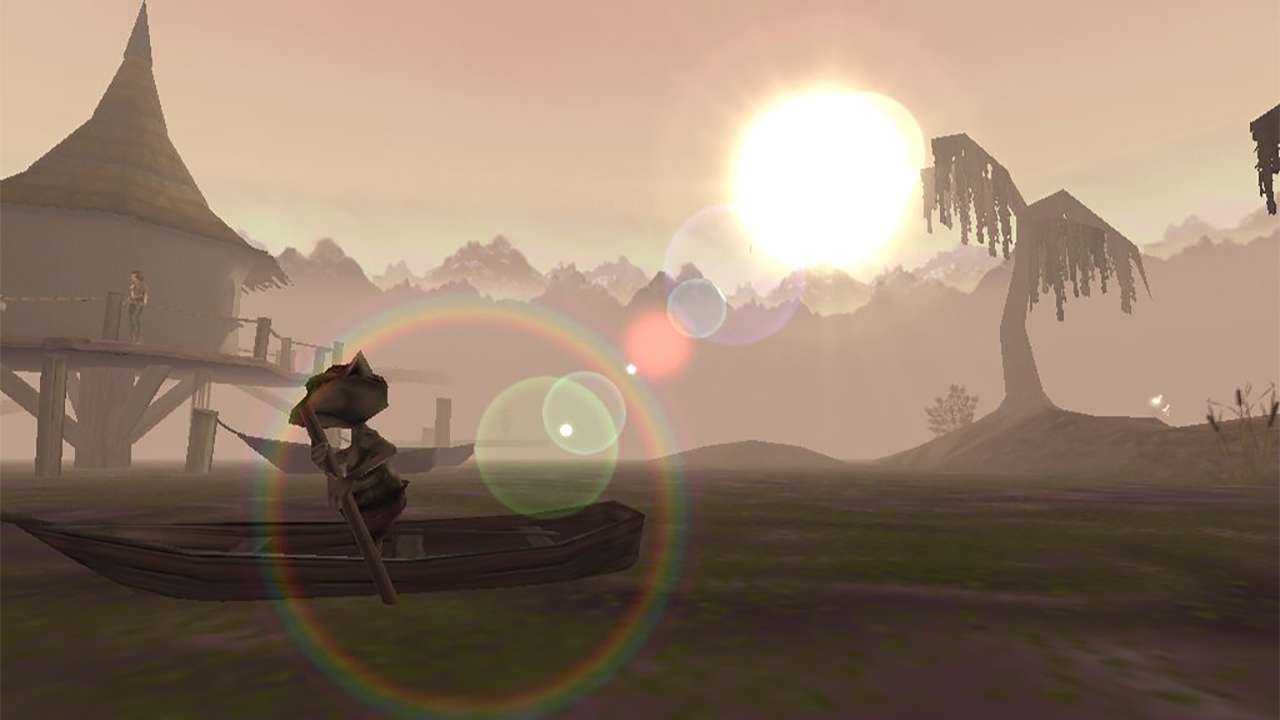 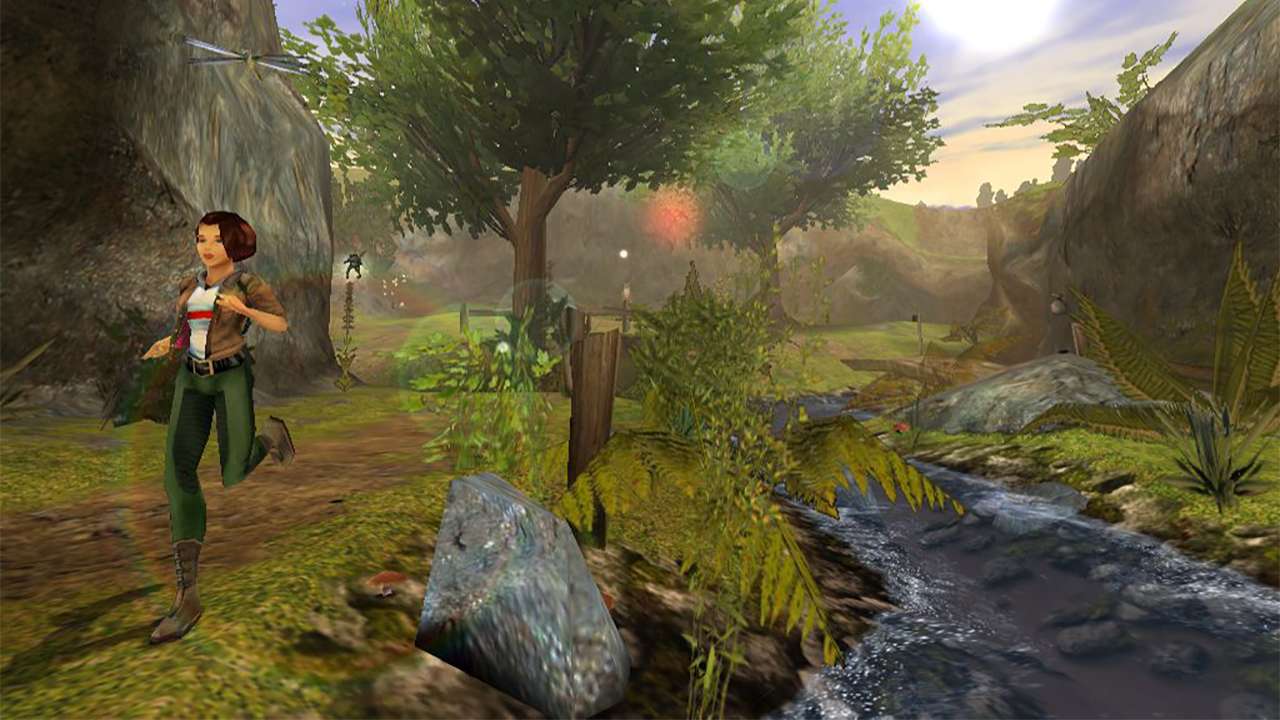 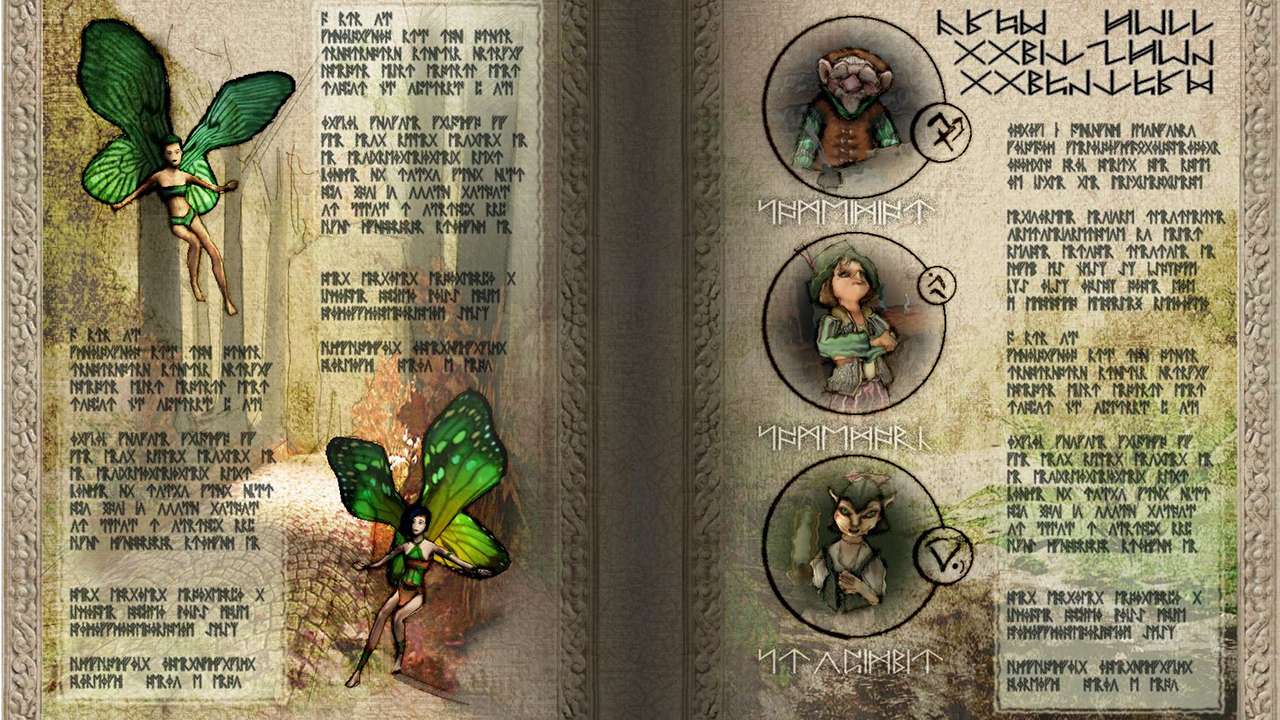 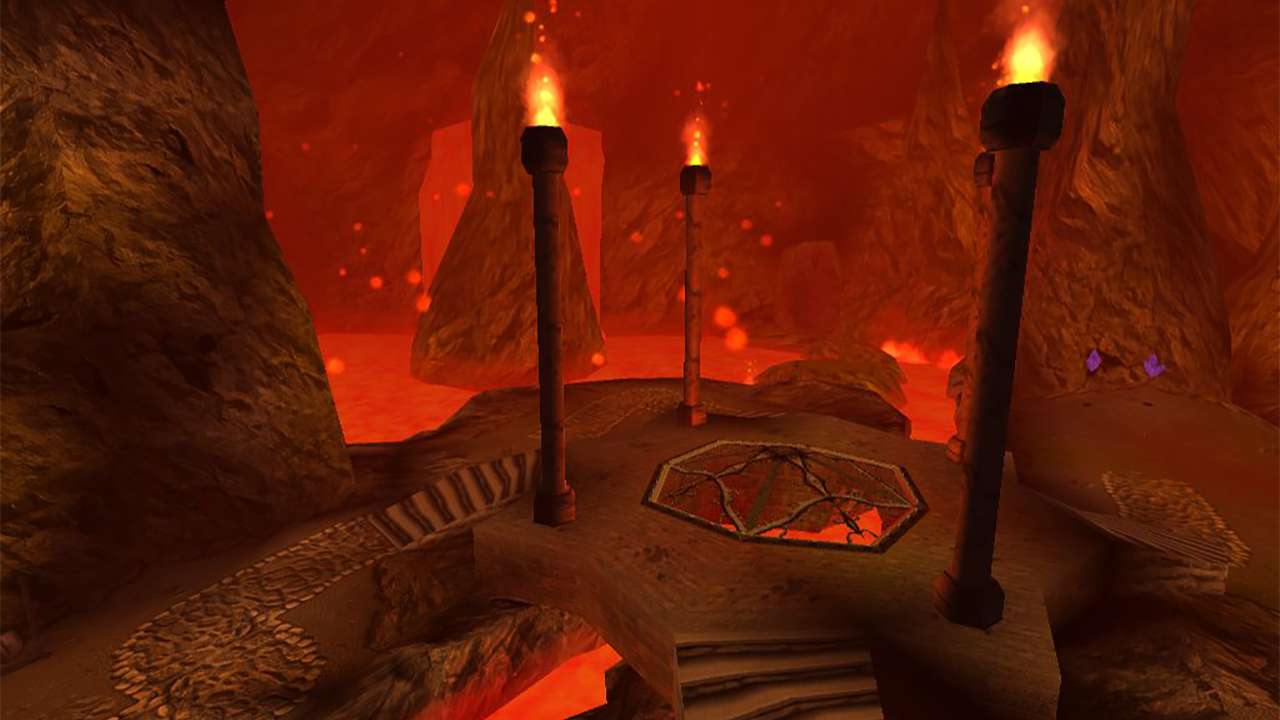 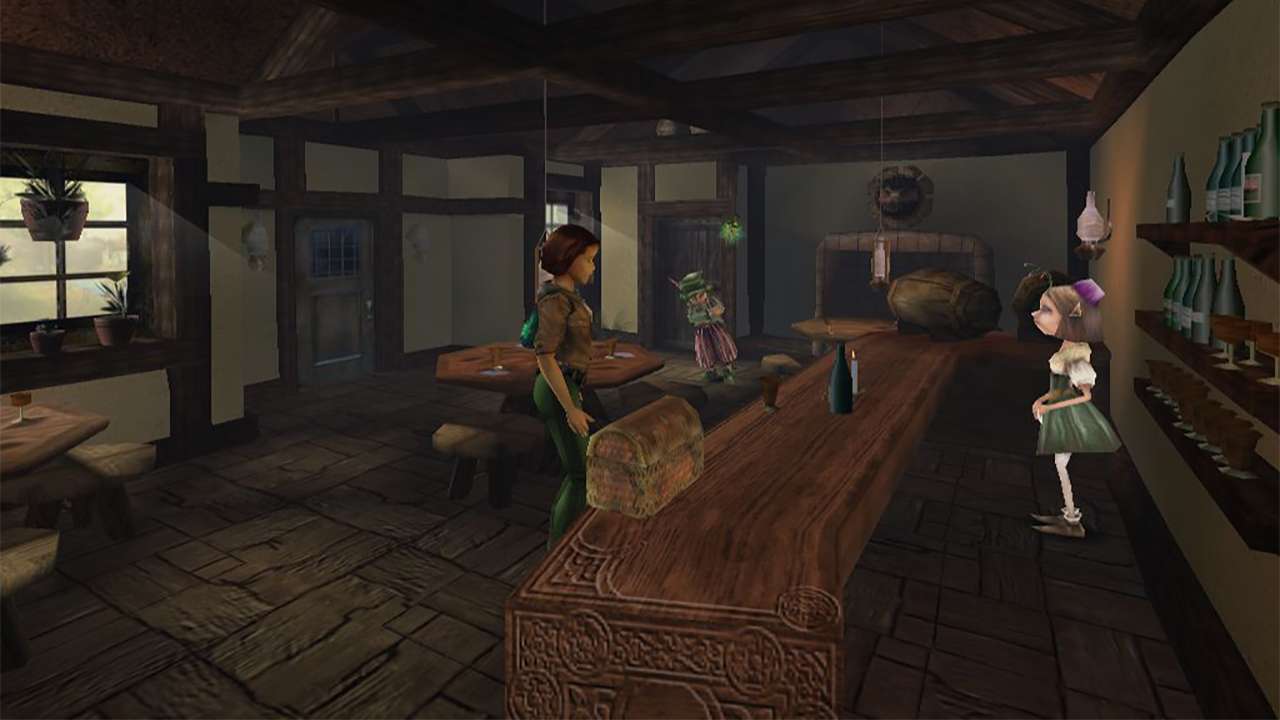 Zanzarah - The Hidden Portal is an amazingly enjoyable adventure game brought to life by a vividly visualized and elaborately produced world. The story revolves around a young girl named Amy who escapes to the magical world of Zanzarah.

There she is charged with merging the fairytale kingdom with the real world, saving it from destruction. Help her to use magical powers and items to collect and train fairies and demons. Use your creatures in fast-paced battles to defeat the evil that defiles Zanzarah.