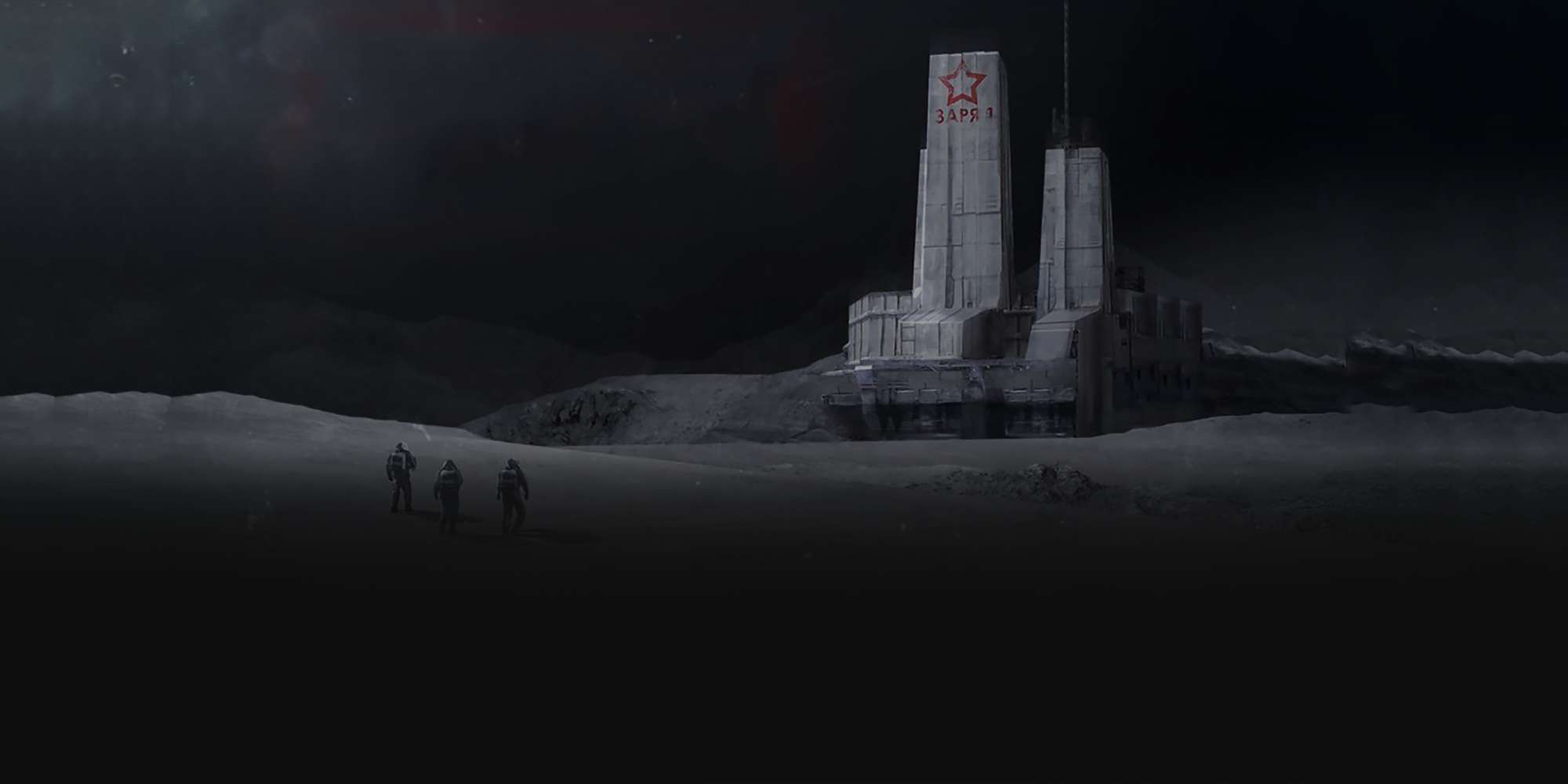 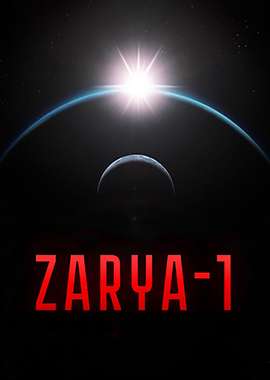 Zarya-1: Mystery on the Moon 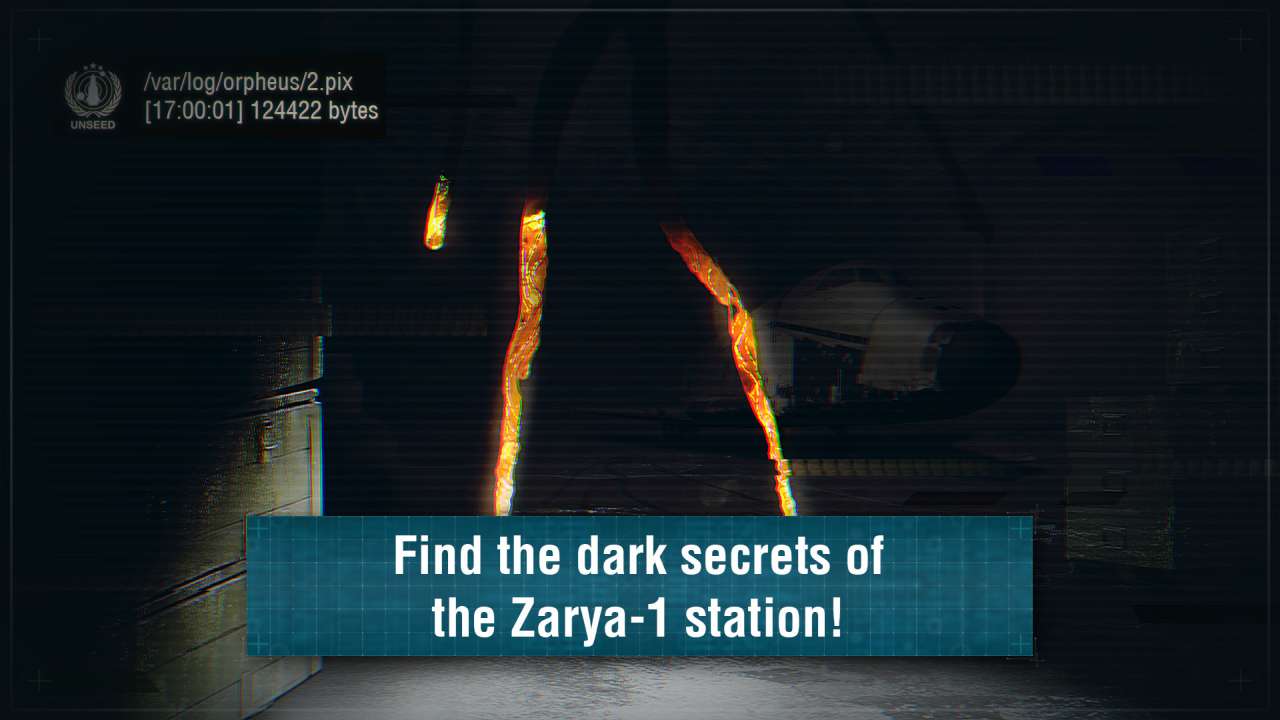 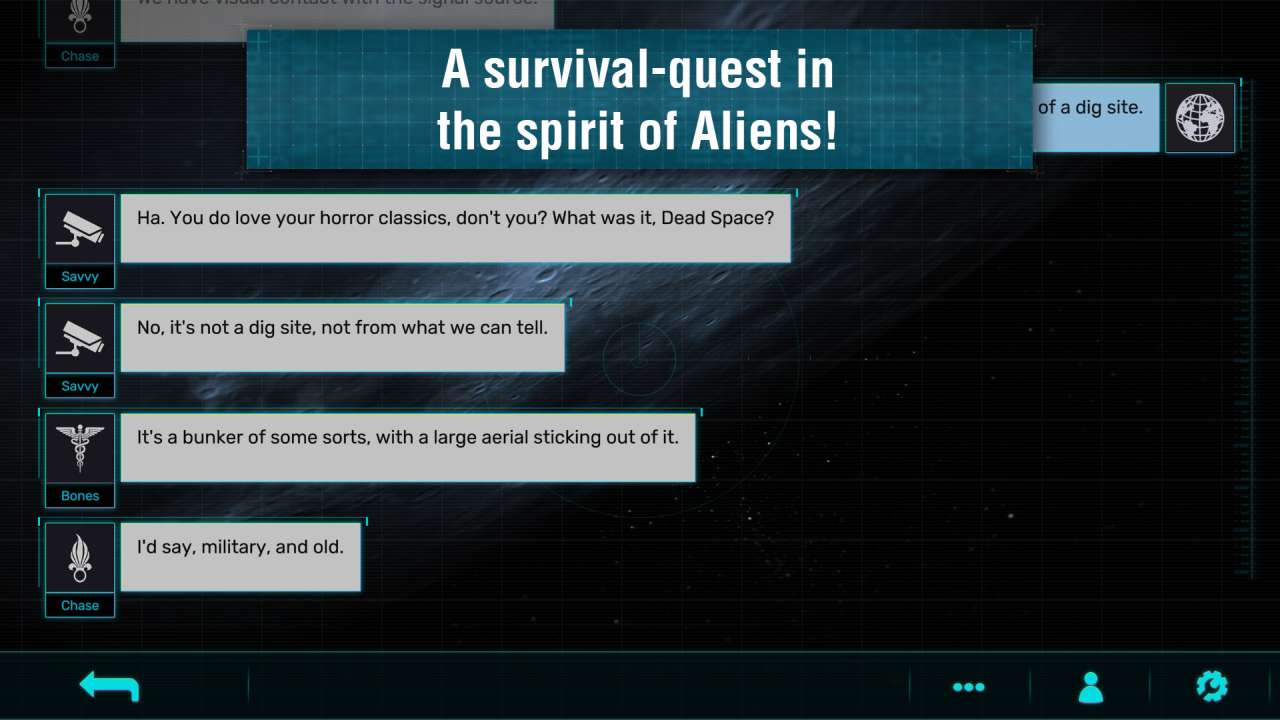 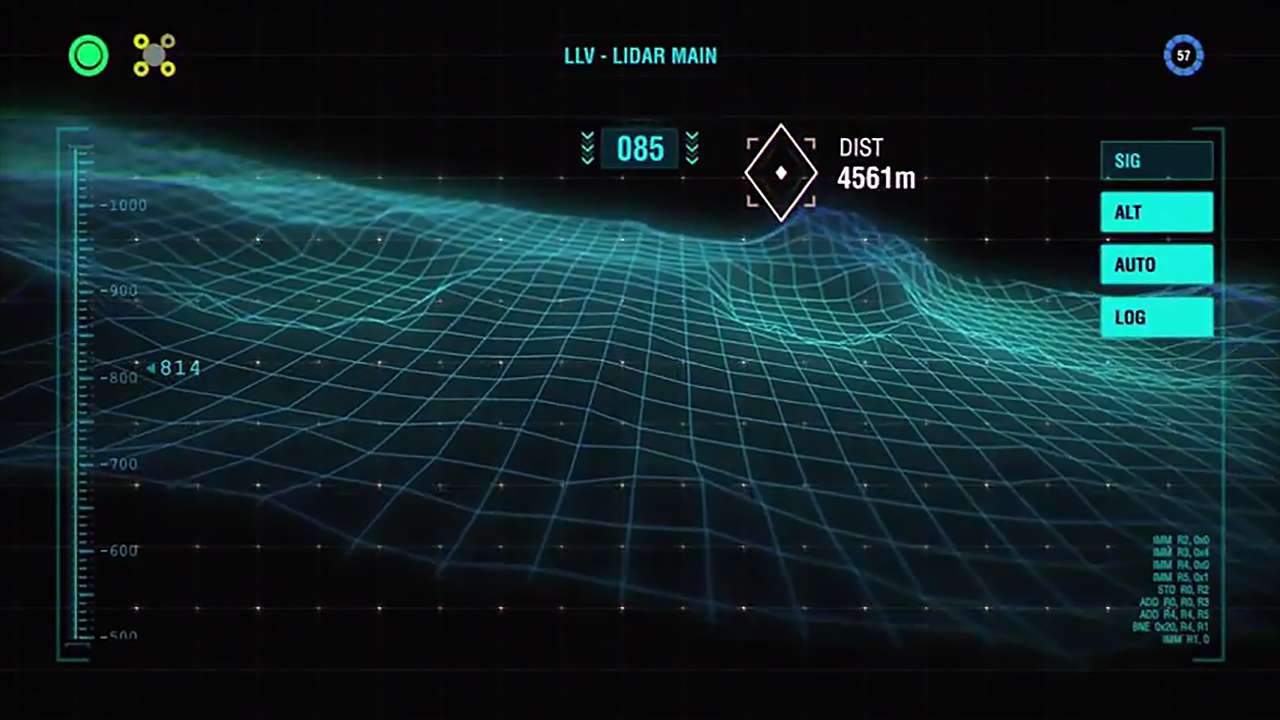 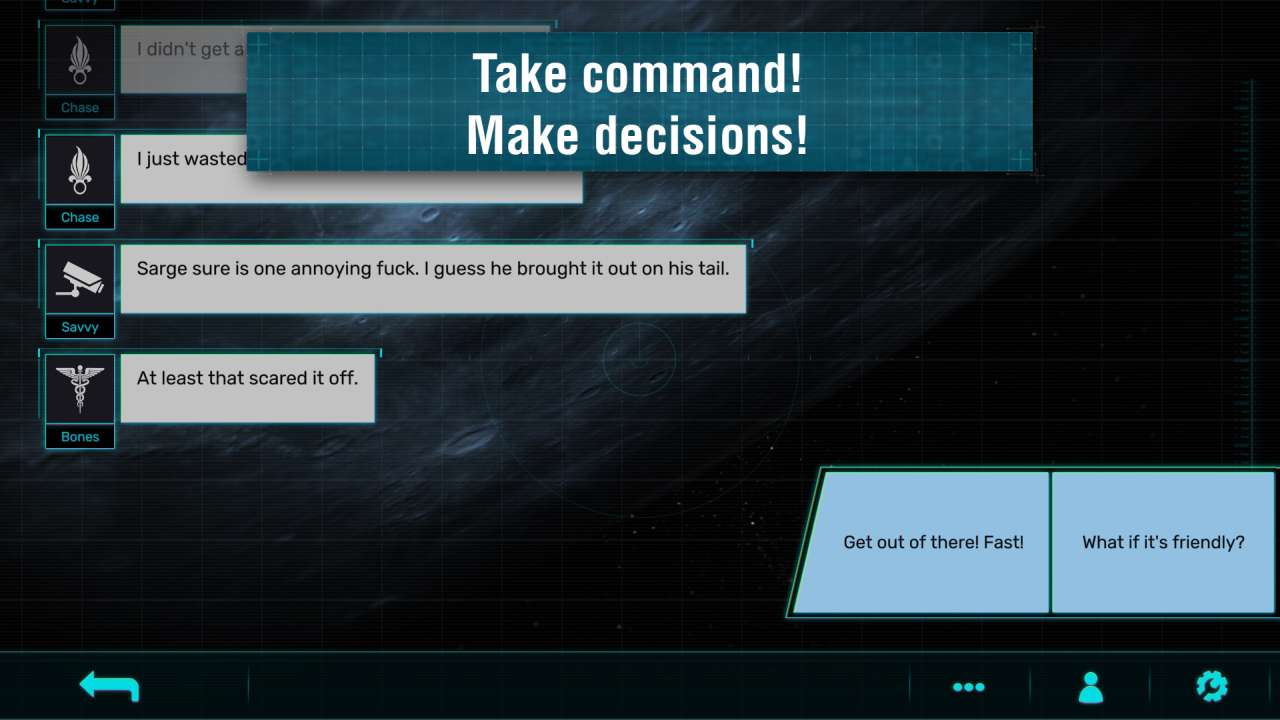 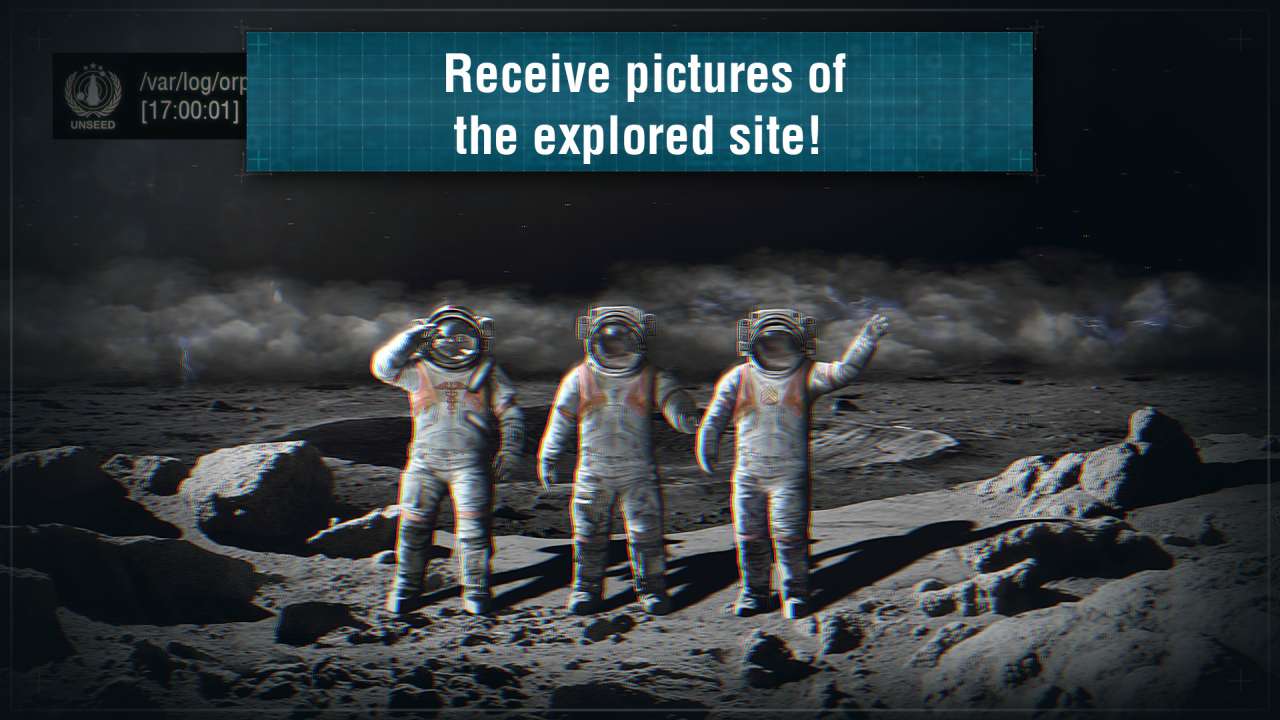 Zarya - 1 is a survival text based quest with elements of science fiction, horror, and occasional humor. In this game you will be able to alter the story by making choices, creating your very own adventure.

If you liked Alien, Dead Space and Lifeline - you'll love this.

THE STORY. In 2021 humankind received a distress signal from the far side of the Moon, and immediately sent four brave people to investigate its source. You will be monitoring the astronauts and make decisions that will directly impact the story and the characters. Each choice may lead you closer to - or farther from - the truth.