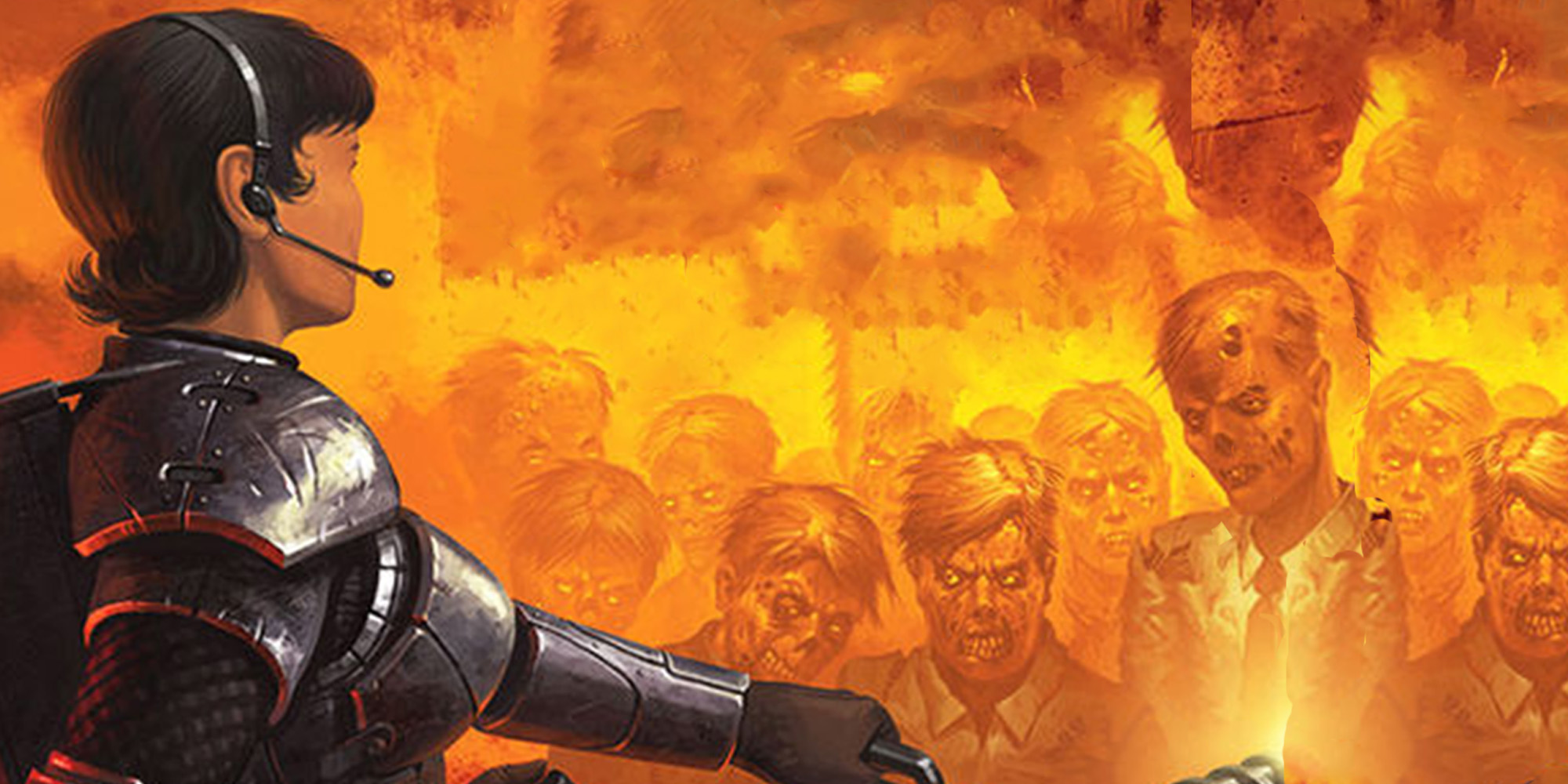 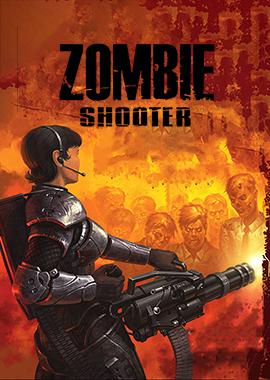 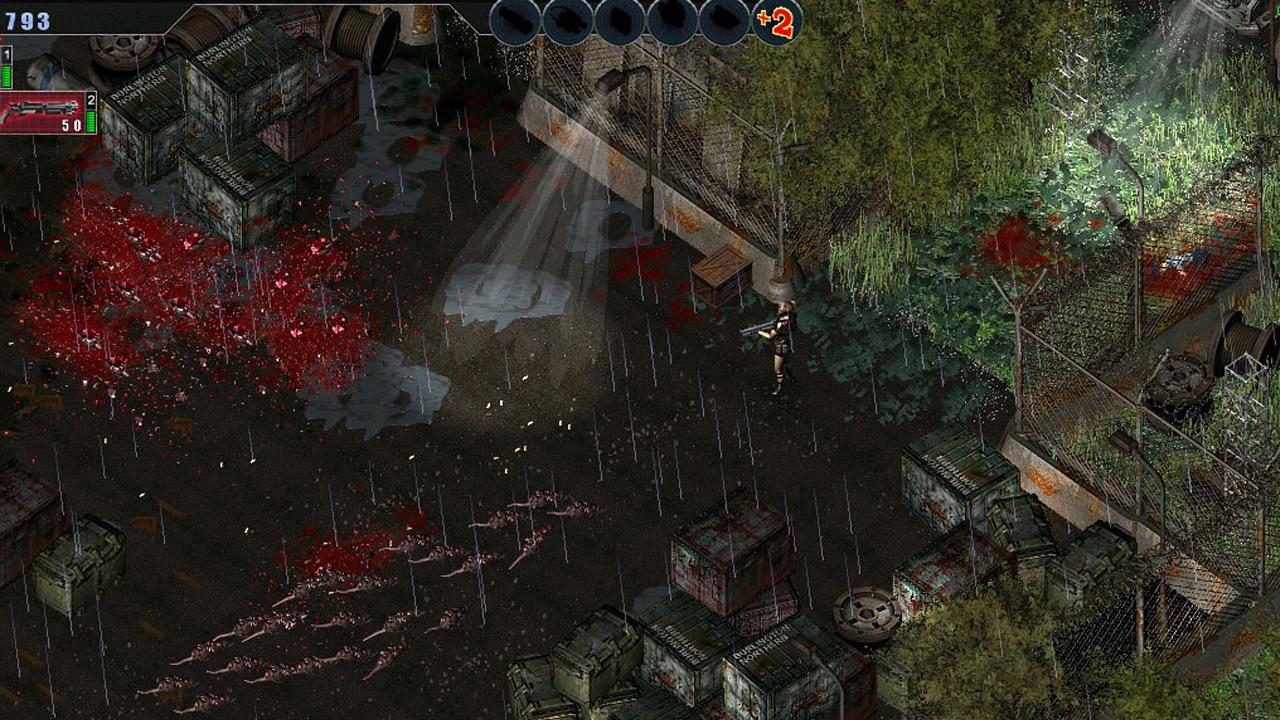 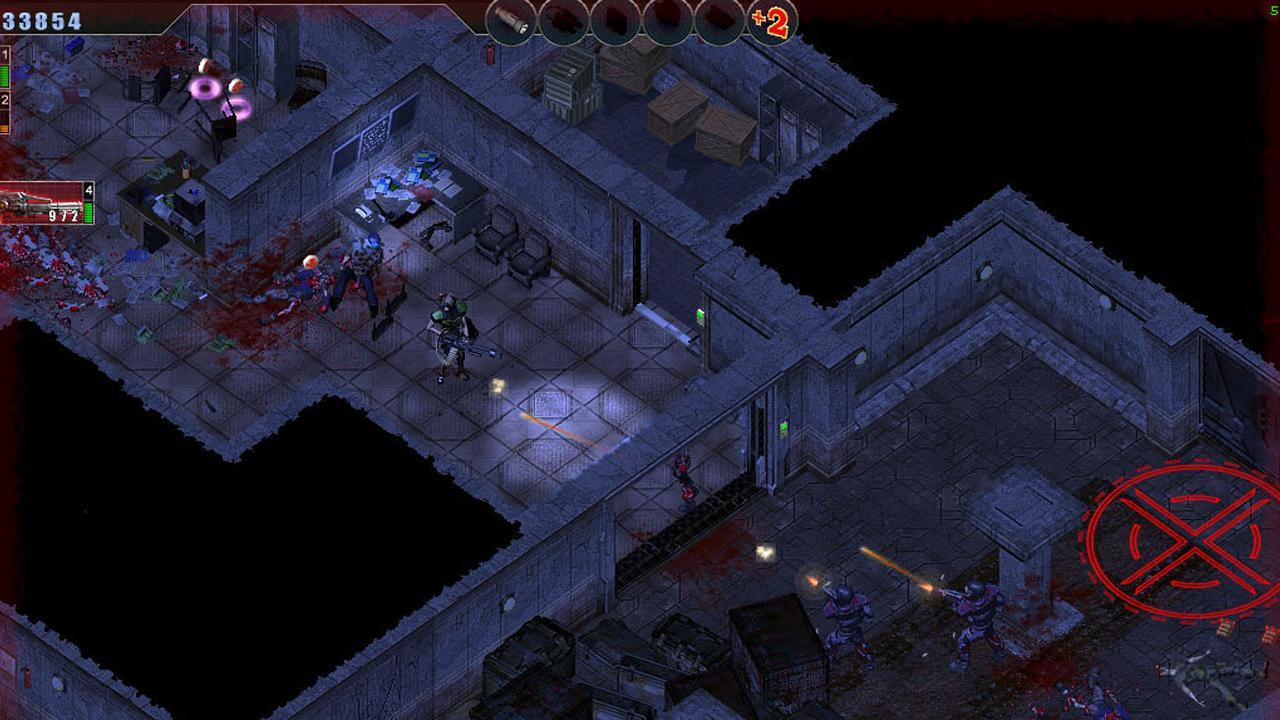 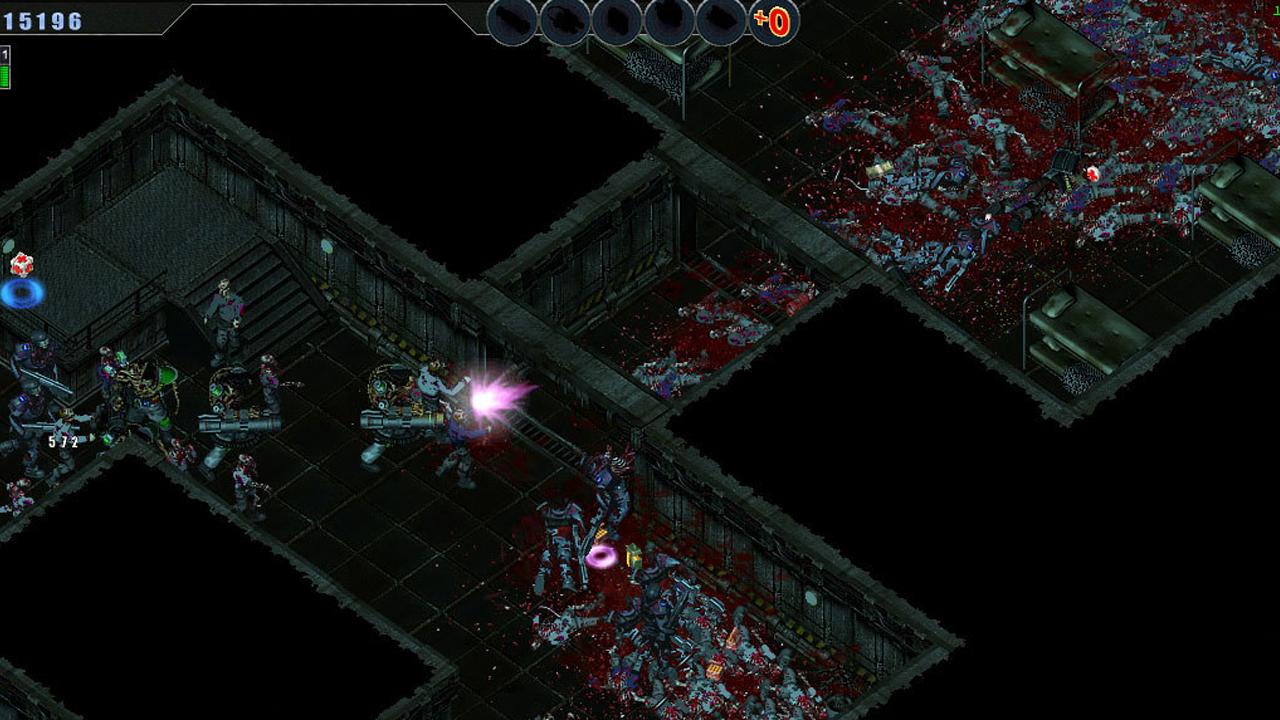 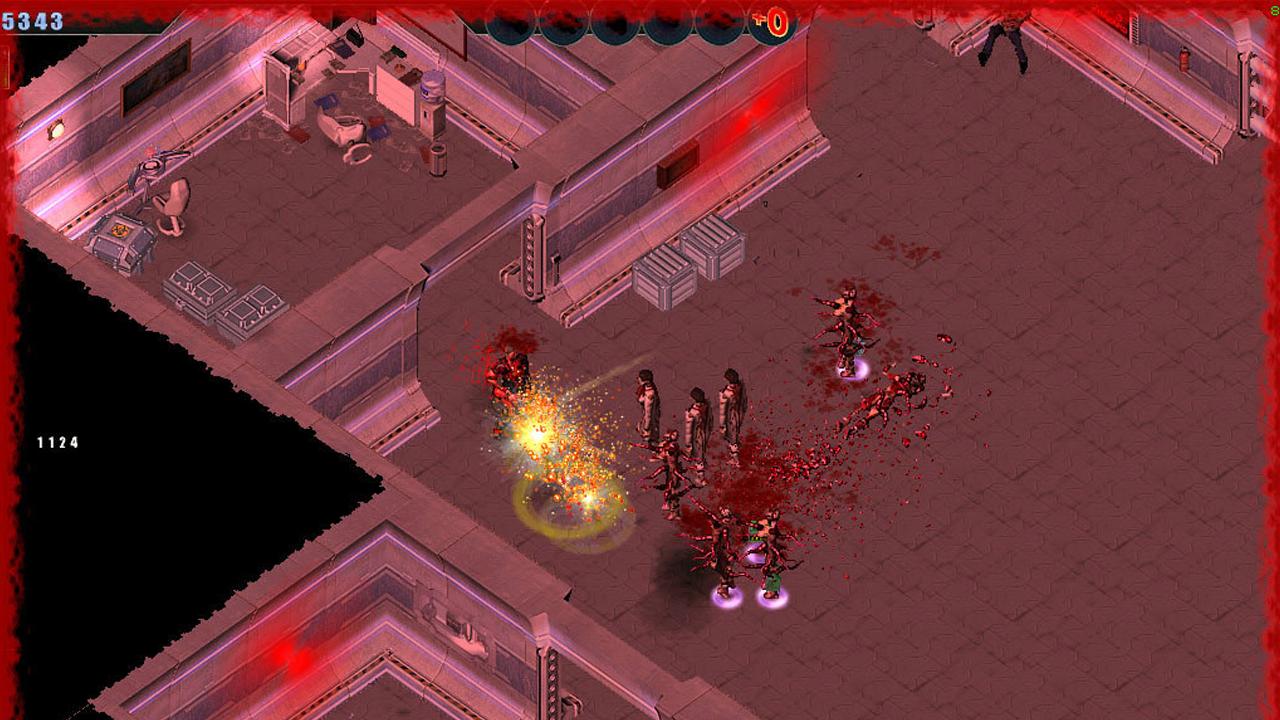 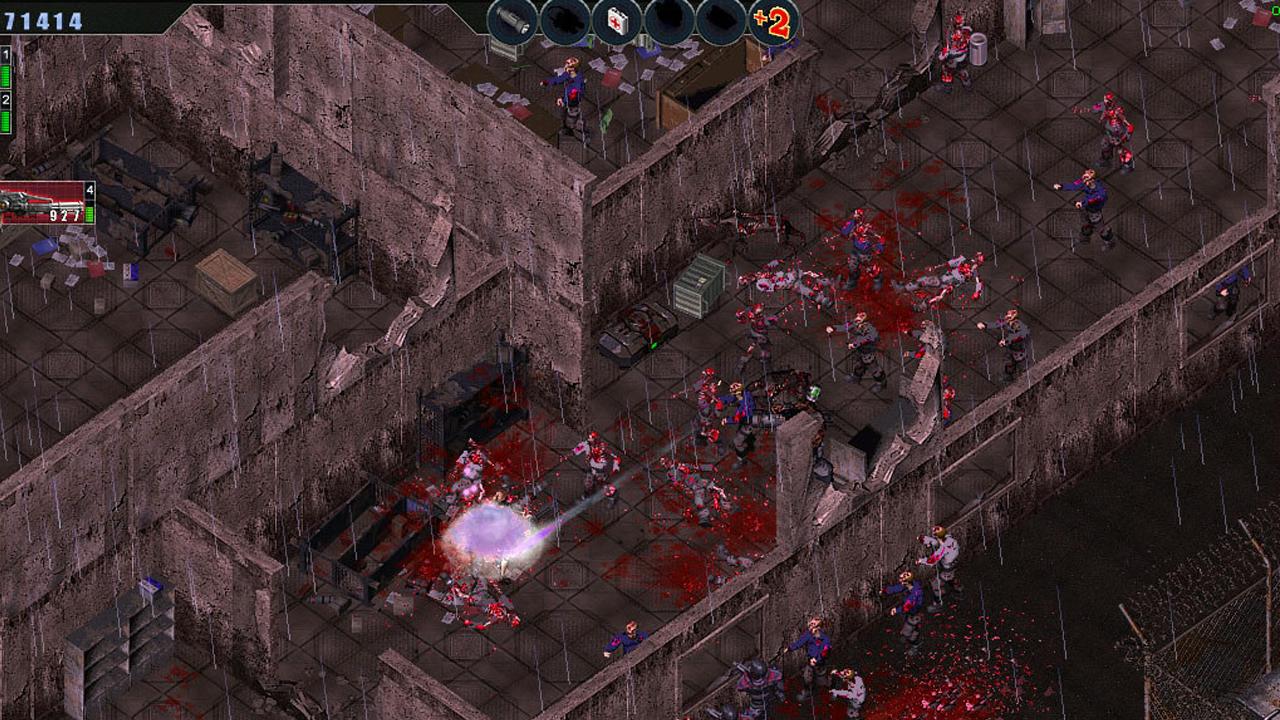 Where is the line between life and death? How far can human science go trying to understand this?

Take part in the great battle to rescue humanity and find out what's happening! The human race is in danger again. This time scientists could not cope the imminent threat and became monsters themselves. Crowds of zombie people filled the secret research base. The dreadful contagion is about to spread earth wide. Use the last chance to save the humanity from total annihilation! Find the answer to the main question - what caused the catastrophe? Who knows, maybe on the final stage you'll face something terrible?..