Battle of the indie games! 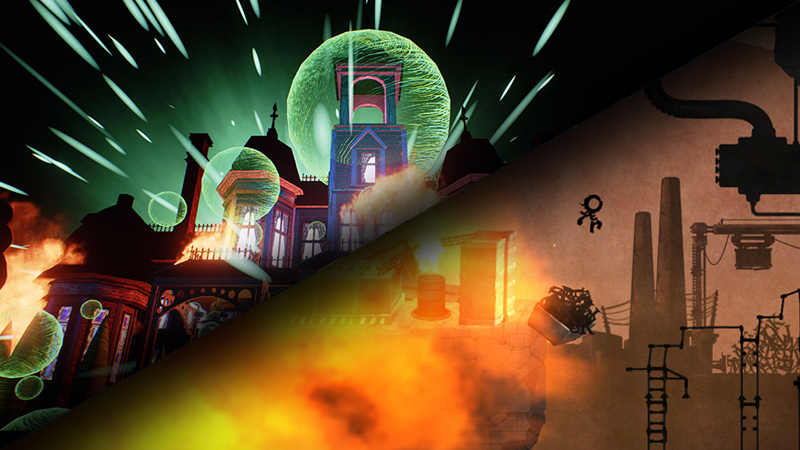 It's no secret we are big supporters of indie developers. That is why this week we have added some more indie games for you to play. Two of the new titles this week: Typoman and Albino Lullaby. Two games that couldn't be more different..

Typoman is best described as a modern version of hangman. You slip into the role of a character made of letters, struggling to make your way through a dark and hostile world. Despite your small stature you have a powerful gift: You can craft words which will have an effect on the environment. Pick your words wisely!

Albino Lullaby is not your typical horror adventure game. Stuck in a nightmarishly surreal town, you are battling some bizarre looking creatures. Discover the hidden spaces haunted by ’The Grandchildren’ as you uncover clues to understanding just where and what you are. But beware.. this game will mess up your mind quite a bit!

Give both games a try and leave us a comment letting us know which one you prefer! 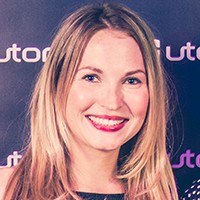