Day One on Utomik: Lumote: The Mastermote Chronicles and more! 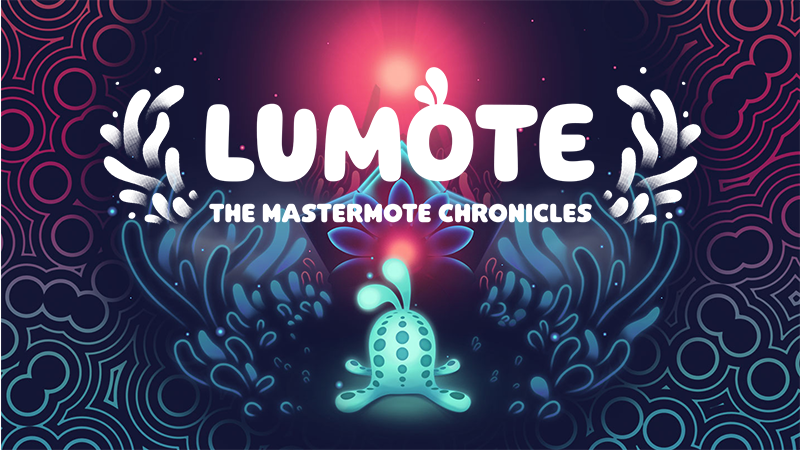 Are you ready for our latest Day One release? Lumote: The Mastermote Chronicles bounced onto Utomik’s game library yesterday! If a bioluminescent puzzle adventure isn’t your thing, we’ve got Hero’s Hour, a nostalgic RPG featuring both turn-based and real-time elements. For some more casual fun we also released Macabre Ring: Amalia’s Story and Mahjong Royal Towers—that's right, four games for you to try this week!

Squish, bop, and bounce through the vibrant world of Lumote: The Mastermote Chronicles, Utomik’s shiny new Day One release!

Your squishy protagonist Lumote is a mote with a heart for adventure—or at least, we think it has a heart? The Great Depths need saving, and Lumote rises to the challenge to save its home. In order to do so, you’ll have to guide your cute little friend through seamless puzzles. Sectioned off into towers yet interconnected as a whole, clearing towers means mastering new powers!

Aglow as Lumote’s world may be, their world shouldn’t be colored red. Return The Great Depths to their gorgeous vivid blue hues!

Jump into the fray: this is your Hero's Hour! In this tactical strategy game, you can pick from 11 unique factions of fantasy creatures, each with their own mechanics. Choose fantasy creatures from the Wild, fire creatures from the depths of Pyre, or vampires and paladins. If you're really feeling lucky, you can go for Random too! Each game is procedurally generated so no two battlefields will ever be the same.

Your selected hero is tasked to lead these unruly denizens, and comes with their own skill tree. Shape your realm the way you see fit, but don't idle around! This is not a building sim; your ultimate challenge is to beat those who oppose you. Better hire some cannon fodder and get exploring for new resources and artifacts. Show them who's boss!

When Chief Inspector Smith and Constable Miller are accused of a murder they didn't commit, they need to step up and find the real killer—and fast! Macabre Ring: Amalia's Story pulls you into a deep plot around a mysterious ring where you must unravel the mystery through 150 Match 3 and Hidden Object puzzles.

Can't get enough of Mahjong? Mahjong Royal Towers offers you a treasure trove of 120 new levels in various quarters of the royal palace, with different objectives each level if you're up for the extra challenge. Earn points and trophies as you solve the puzzles, and keep an extra eye out: you'll want to snatch those special gold tiles!

With four new titles added to our gaming subscription, there’s so much to explore this week. Will you take it chill, fight your battles, or fight to restore a beautiful world to its original splendor? Whatever games you pick, you’re sure to have a great time. 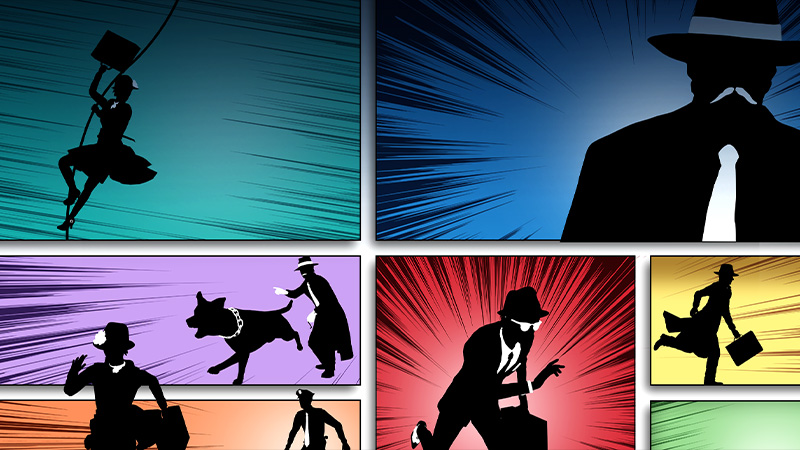