Fight against the robot uprising in Kunai, our latest Day One release 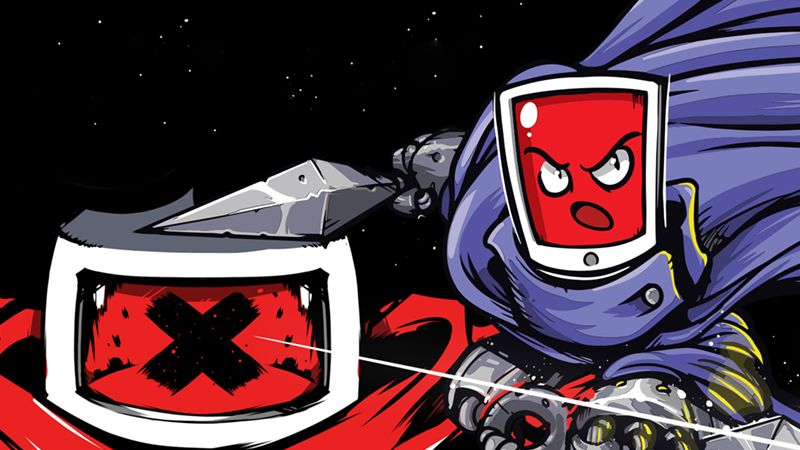 Human life has been almost wiped out by the evil A.I. Lemonkus. It's up to you, Tabby, a tablet infused with the soul of an ancient warrior, to take on the robot uprising and restore the balance in the world.

Kunai is a metroidvania in which you explore a world filled with secrets, hidden passages, and strange characters, as you fight evil machines, rogue androids, and mindless mechs. Use a variety of ninja tricks to move around the world and unleash your deadly arsenal of weapons onto your unsuspecting enemies.

With the rapid-firing abilities of the grappling hook, intense parrying of bullets with your katana, and incredibly satisfying chain attacks, Kunai manages to tick a lot of boxes that a good ninja game needs. 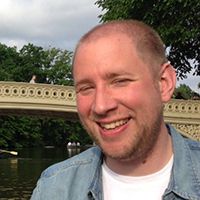