Go on the journey of a lifetime! 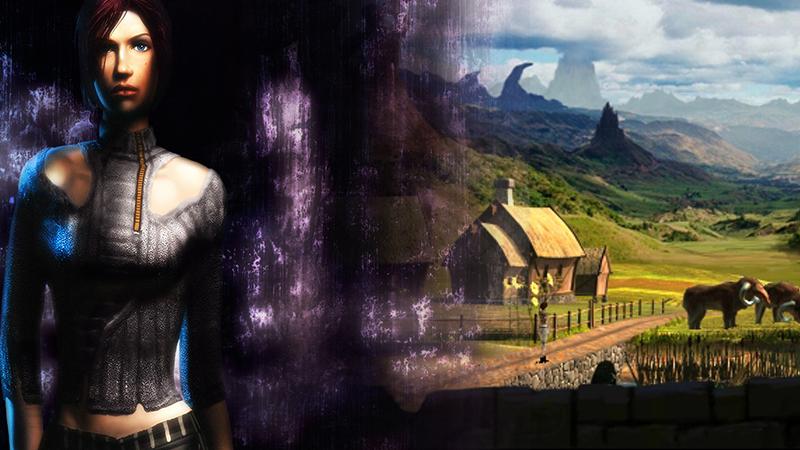 If you only play ONE point-and-click adventure in your entire life, The Longest Journey should be that game! Despite it being almost 20 years old it holds up incredibly well and remains one of the finest and most imaginative adventures games to date. A true classic!

The Next Penelope: Race to Odysseus is a fast-paced, futuristic and colourful top-down racing game. Despite its looks, the game feels less like F-Zero and WipeOut but is more akin to Micro Machines. The added twist of boss battles and strategic combat elements elevate The Next Penelope to a next level and make sure the game keeps feeling fresh.

Don't let yourself be fooled by the subtitle, Campfire Legends - The Babysitter is just as scary, if not scarier than The Hookman. In this hidden object adventure follow the urban legend of a young college student on a night of babysitting that holds much more sinister notions in store.

Once again developer Might and Delight (from the Shelter series) manages to combine aesthetic elegance with a mysterious world and an atmospheric soundtrack. Deliver messages to spirits as Emi in the gorgeous hand-drawn world of Tiny Echo, filled with peculiar creatures.

Nightmare Boy sets itself apart from the pack of recent, more gloomy metroidvanias with its colorful world and enemies. But don't let that fool you! The game packs quite the punch in difficulty.

Does your preference go out to classic, hidden object, or indie games? Let us know on Twitter or Facebook and if you haven’t signed up for a free trial yet, visit utomik.com for 14-days of free gaming. Join us next week as we announce a brand new partner!