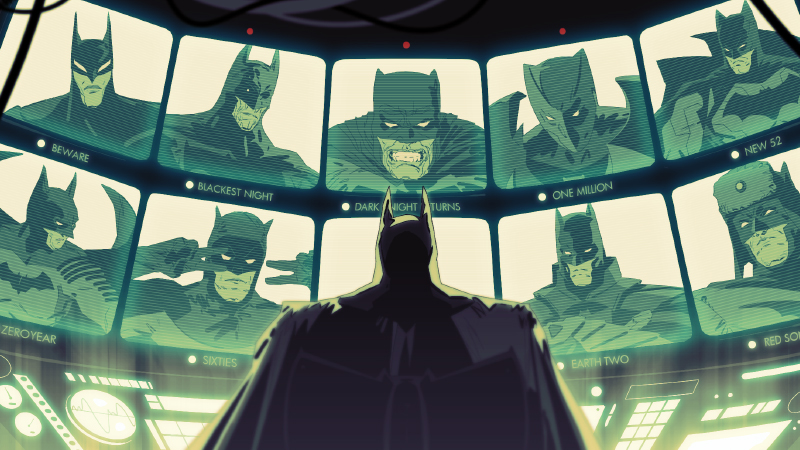 March brings a whopping 26 new games to Utomik! Here’s a sneak peek at some of the amazing games coming throughout the month!

Don't like to read it all? Watch the trailer here!

Furi - Fight for your freedom against a chain of bosses in this stylish and mechanically polished mix of bullet hell with arcade-style dueling. With boss design by Takashi Okazaki, the creator of the Afro Samurai manga series. You better bring your A-game, Furi doesn’t kid around!

The Sexy Brutale - Don’t let the name fool you, The Sexy Brutale is a brilliant murder mystery game where you relive the same day over and over again, trying to stop guests from being murdered. Obtain clues and solve each murder through careful observation. This game truly stands out from its peers!

Lethal League - Step up to the plate and challenge your friends to a game of Lethal League! Play this baseball inspired fighting game locally with up to four players and see who can keep up as the intensity reaches critical levels. They hit a home run with this one, a true gem among fighting games!

If you haven’t signed up for a free trial yet, click the shiny button below and give our service a spin. ;)