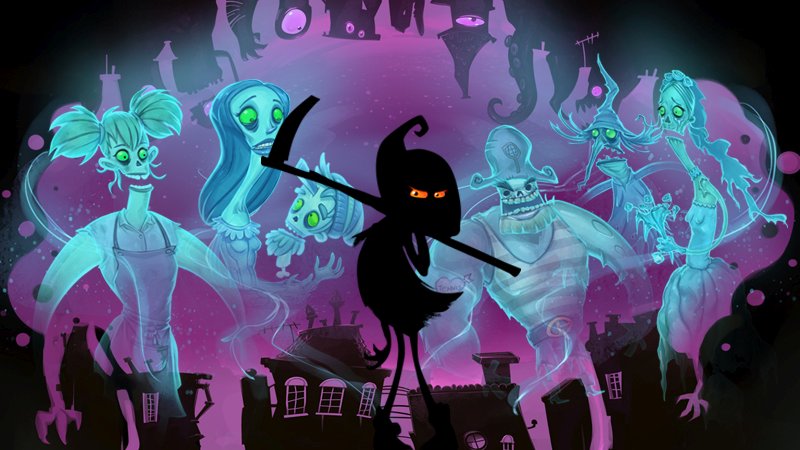 With the temperature outside slowly rising again, we decided to crank up the heat to full blast! March will have you go on a rampage through Hell in the latest Saints Row titles, conquer the overworld from puny humans in Dungeons 2, and enjoy many other spectacular new games on Utomik!

Saints Row: Gat out of Hell - After the space faring antics of Saints Row IV, many fans asked what the developers could do next… the answer? Shoot The Devil in the face! Tear apart Hell in a quest to save the leader of the Saints’ soul.

Dungeons 2 - Fulfil the Dungeon Lord’s insatiable quest for vengeance by recruiting fearsome new monsters in order to undertake his evil bidding. Taking over the underworld isn’t enough though, you'll attempt to conquer the overworld from the puny humans too!

The Legend of Heroes: Trails in the Sky the 3rd - Half a year after the events of Trails in the Sky Second Chapter, the start of a routine mission becomes anything but. Get plunged into a realm that follows an unnaturally strict set of rules and is as intent to open old wounds as it is to keep them behind closed doors.

De Blob 2 - Comrade Black and the Inkies are back with a whole new plot to rid the world of color. Set off on an action-packed color adventure where custom paints, patterns, and music bring the world to life. De Blob 2 is a creative evolution driven by your imagination.

Flipping Death - When Penny dies under mysterious circumstances, she wakes up and finds herself filling in for DEATH HIMSELF! This temp job comes with a new power - the ability to flip between the worlds of the living and the dead! Help the dead rest in peace by possessing the living and making them dance around at your merest whim in this comedy adventure game. 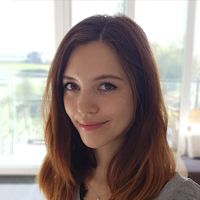