New Day One! Deliver Us The Moon 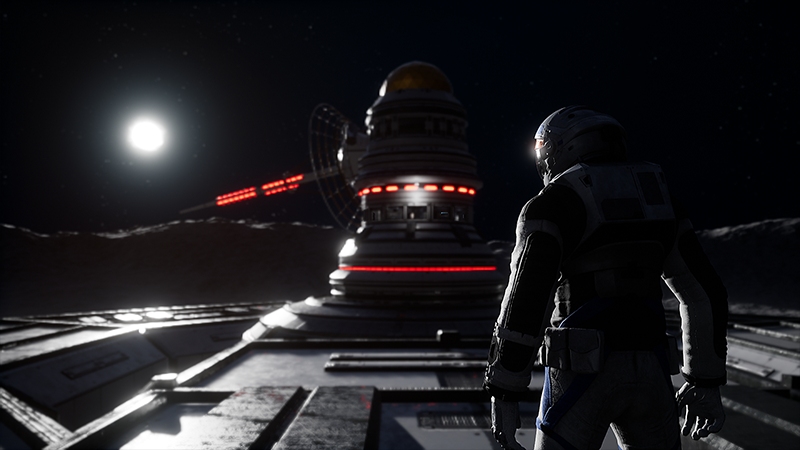 Deliver Us The Moon is out now on PC, and already available on Utomik too. We're so happy to bring you this exciting indie game on the final day of World Space Week!

Deliver Us The Moon is a sci-fi thriller set in an apocalyptic near future, where Earth's natural resources are depleted. You get to be a lone astronaut who is sent to the moon on a critical mission to save humanity from extinction. During this adventure, your only companion is a small robot named ASE. Together you will traverse the moon, explore abandoned facilities, gather clues and ultimately uncover the secrets and hidden agendas of those long gone!

The story focuses on real-world problems like climate change and the depletion of natural resources, told from a first and third-person perspective. You get to experience all the cool stuff in space, such as launching a rocket and experience weightlessness, but you'll also be all alone to figure out the problems and solve them. In the end, you'll have to see whether you will save mankind or be forgotten in the dark emptiness of space? 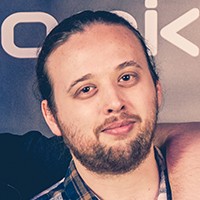 Add milk or lemon to tea? That would depend on the tea!