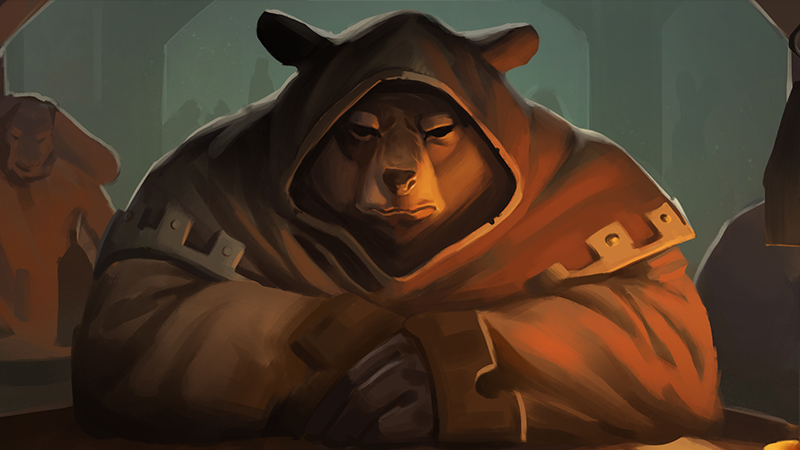 Yesterday, the awesome roguelite deckbuilding game Banners of Ruin was released in full. Expect a great game that has now been polished into full release!

Following a long period of early access during which the development team took the time to listen to the gamers and to process their feedback, the game is now released in full. After the very positive response the game received on Steam, we expect this to be a fun and accessible game, despite the fact that it is styled as a roguelite.

What can you do in this game? Collect cards and team members during your journey, and assemble the best possible team, join the forces and win the war. There is ample opportunity to improve your skills, level up your team, their skills and passive abilities and become the best you can be. Do you enjoy games like Slay the Spire and Monster Train? Then you will definitely enjoy this game too!

Solve one mystery after another to unravel a larger conspiracy that will lead you to your final case. But beware! It may drag you into the abyss forever…

Following her previous cases, Agent Sarah is challenged with a new mystery. Use your wits, detective instincts and when all else fails: your six-shooter. This action-packed puzzle game with immersive storylines and a dark mystery will quickly draw you into the world of Hidden Investigation 3: Crime Files.

Step into a stunning make-believe world in the first 3D hidden object adventure! The king's daughter has turned into a man-eating monster, and either you find the cure, or it's off with your head! Put your keen powers of observation to work as you search 14 eye-popping locations for clues, perform tasks for a variety of comical characters, and solve over 100 cunning puzzles. If you enjoy original and exciting games, Elementary My Dear Majesty is for you! 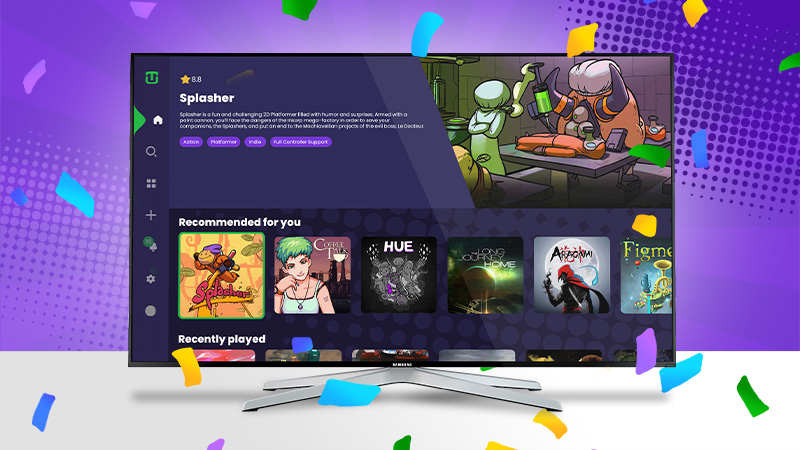 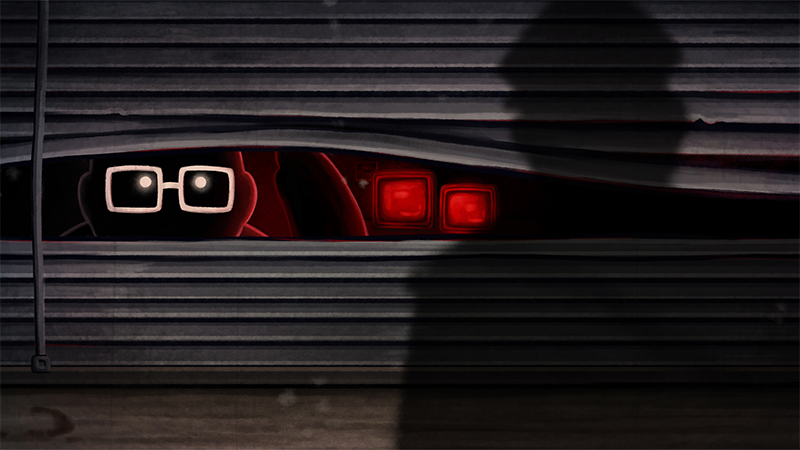 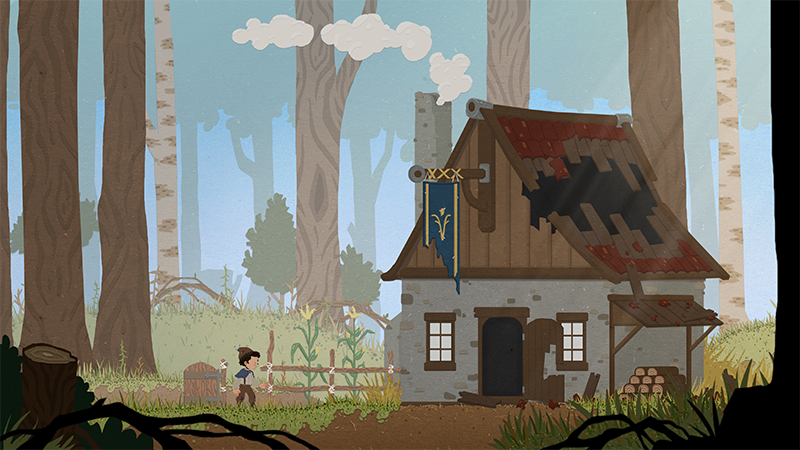