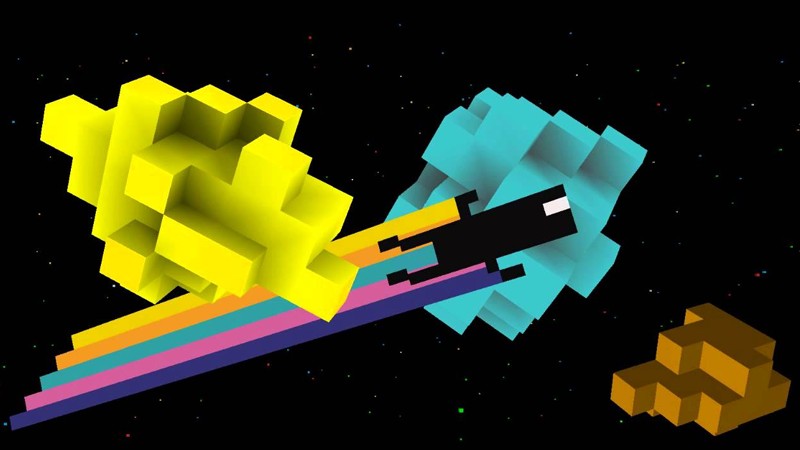 Get sucked into a whole new world of sight and sound as you juggle beats and ride the vibe in Bit.Trip Beat.

Tiny Force Deluxe is a physics-based battle game, best described as a mix between slingshot with pinball and RPG elements. Just pull, aim, release and make a big TINY mess!

Mantis Burn Racing combines fast-paced bumper-to-bumper racing with intuitive, tactile gameplay and stunning visuals in one of the best-looking and most immersive top-down racers around!

Follow the story of Kazuma in visual novel Wild Romance, as he learns the hidden secrets of his hometown and discovers the supernatural world.