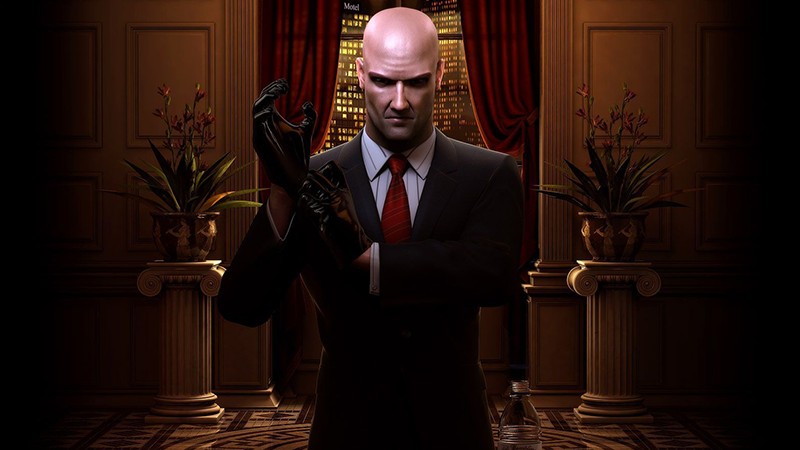 A new agency has entered the fray, eliminating assassins from the agency that employs Agent 47. You just might be their next target! Play Hitman: Blood Money, widely regarded as the best game in the franchise!

The world of music is once again threatened! The evil forces that you fought so bravely in Frederic: Resurrection of Music are back! Step into Frederic Chopin's shoes and face them once more in Frederic: Evil Strikes Back.

In Qualia 3: Multi Agent, you take the form of an evolving creature and must adapt to withstand the unforgiving nature of the deep sea.

Divine Ascent is a single and local-multiplayer turn-based strategy-puzzle game where six of the biggest civilizations of the ancient times compete against each other, to be the one taken by the gods to the heavens.