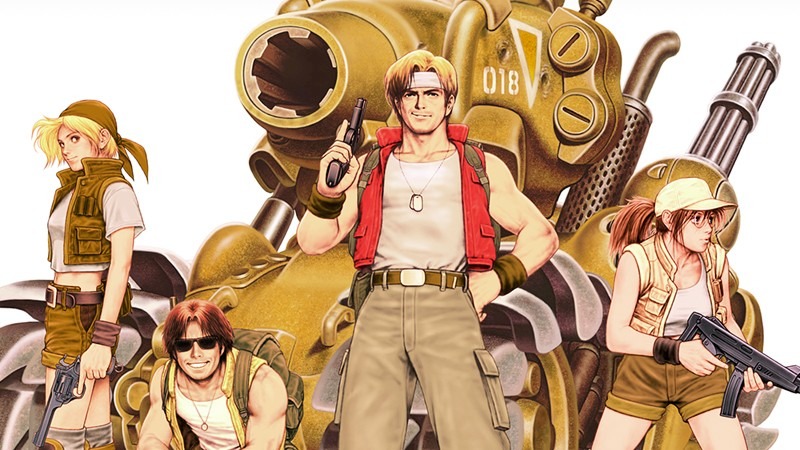 Metal Slug is a famous retro 2D shooter game series, that’s been around a while.The version we bring you today, Metal Slug X, is one of the most highly praised titles in the franchise. The games still entertain millions of fans worldwide, thanks to the simple and intuitive controls and the intricate dot-pixel graphics.

Island Tribe 3 is the third in a very nice line of excellent time-management games. The tribe has returned to their native island after the conclusion of part 2, and now they want to restore their village and their prosperity. Can you help them and get 3***’s in every level?

In Pixel Gladiator you’re in the distant future where brutal gladiatorial battles are top-rated entertainment and extremely popular all over the Universe. You’ve been sent to the abandoned planet as one of the participants of the show. Your goal is to survive as long as possible, fighting back deadly creatures in the focus of billions of viewers.

October really must have a couple of nice spooky, thrilling games, don’t you think? Echoes of Sorrow is a hidden-object game that will keep you looking for dark secrets in a heartbreaking past.