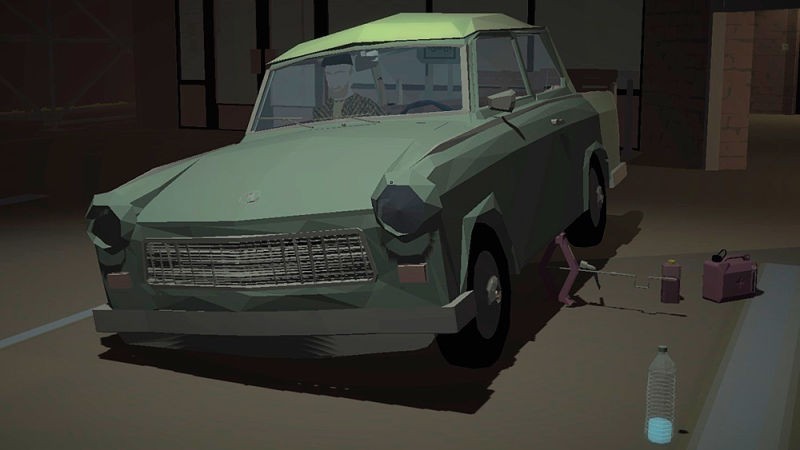 Drive through the former Eastern Bloc in a rust-bucket of a car that you have to keep alive yourself! Jalopy is a rare kind of game. It’s more a driving adventure with survival parts mixed in than it is a racing game. Buckle up for a unique experience!

Get in touch with your inner child as you hover around a beautiful pixel art world, collecting coins, in your rocket-powered cardboard box. This is the first time Sky Chasers is available on PC outside of the Windows 10 Store!

Violett is a fantastic 2,5D point-and-click adventure inspired by Alice in Wonderland and Dali. Trapped in a place where frogs sing operas, garden gnomes are emissaries from another dimension and an evil spider queen wants to make you her new trophy. Find your way back home.

The Alien Shooter series gets reimagined as a tower defense game with the introduction of Alien Shooter TD. Not only do you build towers to protect your territory, you're also put in charge of a platoon of elite warriors. Get ready for the battle of a lifetime!

The plane of Amanda's father has crashed in the desert after he left on a secret mission. What happened?! Searching for clues, Amanda comes across a strange device that throws her back in time. Are you brave enough to follow her into the unknown in Amanda Rose: The Game of Time?