New on Utomik: Willy Morgan: the Curse of Bone Town, and more… 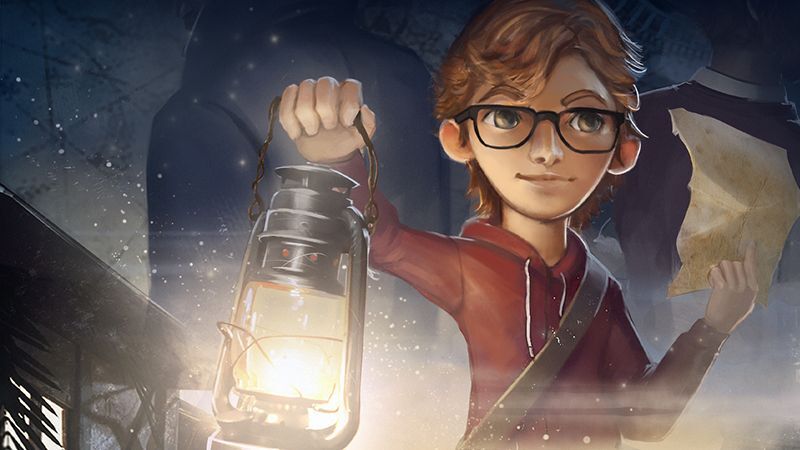 Today, you receive a mysterious letter, dated 10 years ago in Willy Morgan and the Curse of Bone Town. This point & click adventure game takes you on a trip to a unique town of pirates, where you are trying to figure out what is going on. Like the classics the story is great, the art is beautiful and cartoony, yet the tensions and the drive to find out what’s going on, and to solve each puzzle to progress through the story is both familiar and refreshing. This is a must-play kind of game!

Next up, we have a gorgeous third person action RPG, called Everreach: Project Eden. The game is set in an unnamed future, where you are Nora Harwood, a respected member of Everreach’s Security Division. You’re tasked with the colonization of a new planet named Eden. Unfortunately not everything is going as planned, and you’ll need to investigate the mysterious incidents that hamper the progress of your project. Explore this vast alien world and descend into the planet’s depths to discover the ancient secrets of a long-forgotten civilization.

This week we have a fresh hidden object game for the fans of casual games: The Saint: Abyss of Despair. In a horror-like story, an ex-priest who believes the Evil One lives in him becomes entangled in a nightmare scenario when he travels to Africa. Investigate an alleged demonic possession in this intriguing game.

And last but not least, we present to you Rescue Frenzy. Help the rescue workers in this classic time-management game. Nature can sometimes be ruthless, it makes work for a rescue team: after disastrous cataclysms, heaps of fallen trees, broken roads and bridges are the obstacles on your way. Save the poor trapped animals!