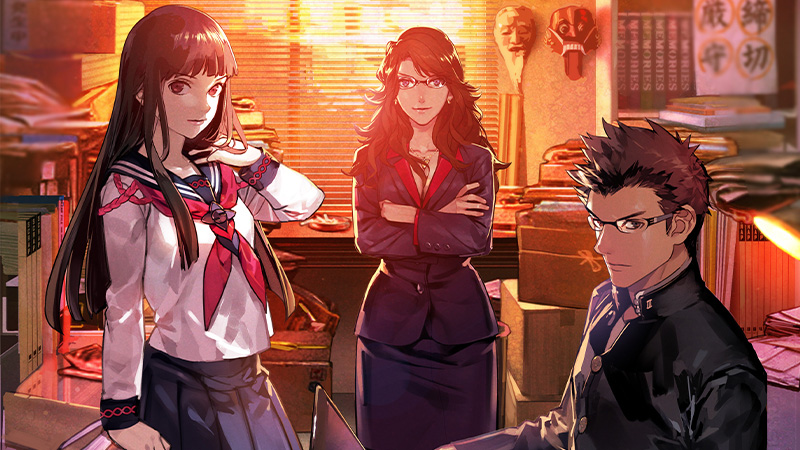 If you get the chills, will it help you cool down? Tokyo Twilight Ghost Hunters is now live, so grab your flashlight and notebook and get ready to kick some ghostly ass! It’s mostly a visual novel game with a few strategy elements, though. Eeriness is where it’s at.
Don’t feel like chasing down the ghosties? Why not build things from scratch? In Shopping Clutter 3: Blooming Tale, you get to build up your aunt’s flower shop, while in Wild West Story: The Beginnings, you build up a rustic, abandoned town to start a new life. If that isn’t enough, we’ve also released The Seaside Empire DLC for Townsmen! Anchors aweigh, my liege!

Tokyo Twilight Ghost Hunters is a spooky visual novel with tactical RPG and puzzle elements. As some of you detectives may suspect from the title, the art is a charming, painty anime style reminiscent of other games in its genre. Except the stills aren’t so still, seeing as they also feature hypnotizing animations.

Join a team of school friends and hunt ghosts around the school grounds, solving many mysteries and trickery as you run along the winding halls and streets. Choose your paths carefully, because this visual novel has choices that really do matter, and things that can make or break your precious friendships. Are you brave enough to bust some ghosts?

Auntie Sheep is going to need a helping paw or two to declutter her lovely flower shop! Help out the Walker family while testing your knowledge on flowers and plants. Give auntie’s precious shop some love and turn it into a successful store you can all be proud of! As a bonus, she will even let you be in charge of the shop’s decorations. 140 challenging levels are ready for some thorough decluttering– we’ve got a shop to bring into bloom in Shopping Clutter 3: Blooming Tale!

What happens when two drifters stumble upon a western ghost town? They will need some match-3 skills to restore the rustic area to its former, charming glory! In Wild West Story: The Beginnings, you help them mine for gold, rebuild dilapidated buildings and start a brand new life. Make the town flourish– but be wary of the rowdy gang in the area… they’re just lurking around the corner, just like the many hidden levels and secrets scattered throughout. Match away!

It’s time to build some more kingdoms from the ground up, my liege! Townsmen is back with Townsmen - A Kingdom Rebuilt: The Seaside Empire DLC. Enjoy a splash of summer– and we’re not talking about the ever-changing seasons and its perils this time. The Seaside Empire DLC takes you straight to the Mediterranean, where a bustling harbor along the coast will be your new would-be empire. Your latest and greatest story is about to unfold! 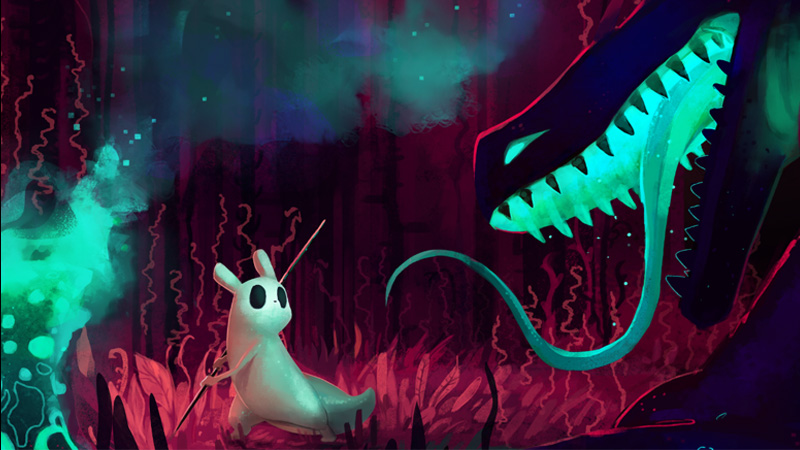