Play away on Utomik: Neptunia Virtual Stars and more! 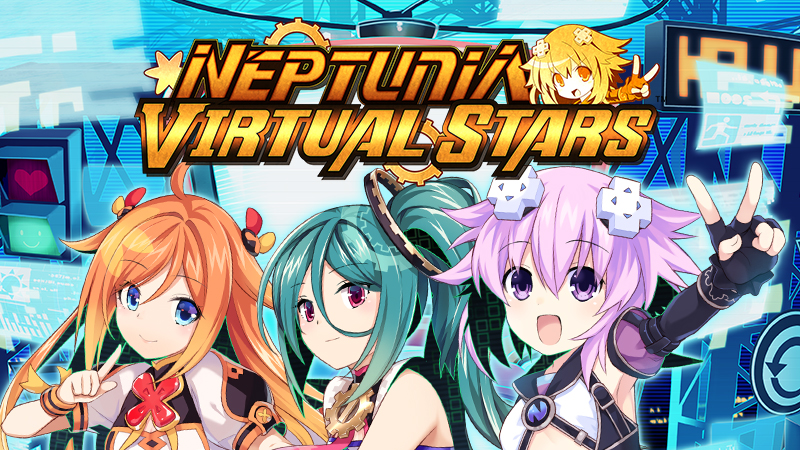 The world of Emote faces extinction from the evil Antis! Will you help our favorite goddesses Neptune, Noire, Blanc, and Vert, and a few all-new Vtuber characters in style? Boot up Neptunia Virtual Stars and get fighting. For more fun, defeat the challenges in the surprisingly cute Spooky Mahjong or Match-3 For Your life in Dress Cake. Let’s check out our newest titles!

The planet of Emote is under attack from a force of antis! Will you heed the call and fend off the threat of this beautiful world's extinction? Neptunia Virtual Stars is a spinoff from the massively popular Neptunia series, in which they take up the role of the heroes that have come to protect the planet. You can play as the familiar goddesses Neptune, Noire, Blanc, and Vert from the planet Gamindustri, but this time you gain access to some Vtubers as well! Give a warm welcome to Me and You (or MEWTRAL).

Neptunia Virtual Stars is a fun game with lots of customizability. This action RPG will turn into a shooter when you play as one of the goddess heroes, or a hack-and-slash game when the Vtubers hit the stage. Dancing mini-games and many quests will keep you eager to unlock it all, and you can give each of your heroes all sorts of outfits. With a soundtrack like this, this is another home run for anyone who loves jRPGs.

If you were just about starting to crave Halloween vibes (we’ve been there), Spooky Mahjong has you covered! This game of mahjong is haunted and restyled as a connect-the-tiles puzzle. Don’t worry too much about getting spooked to oblivion: the backgrounds and tile art are cute and pixel artsy. Play away endlessly during your very own, never-ending Halloween eve. Halloween doesn’t end until you say so!

In this reimagined fairy tale, you won’t be helping Cinderella—instead it’s Coralina! With Godmother’s magic wand gone missing, Coralina has to get it back if she has any hopes of having a magical evening. In Dress Cake, you join Coralina on her travels to the candy lands. Search for the wand and crush any candy that gets in your way in this match-3 game!

Will you dress up goddesses, dress for Halloween, or dress to impress? 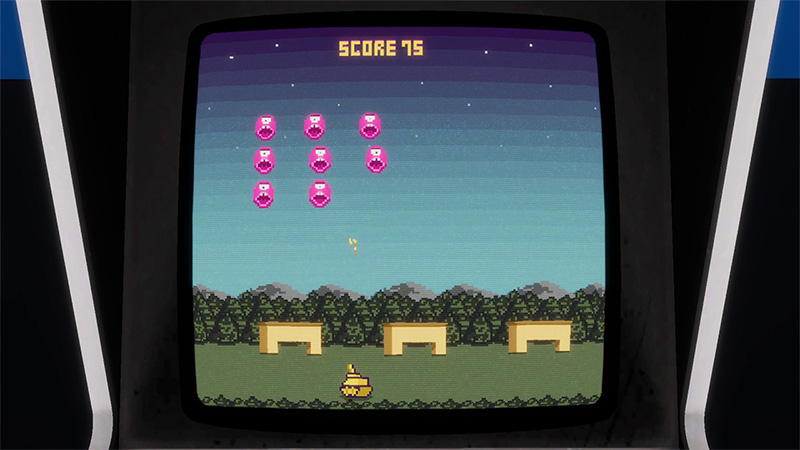