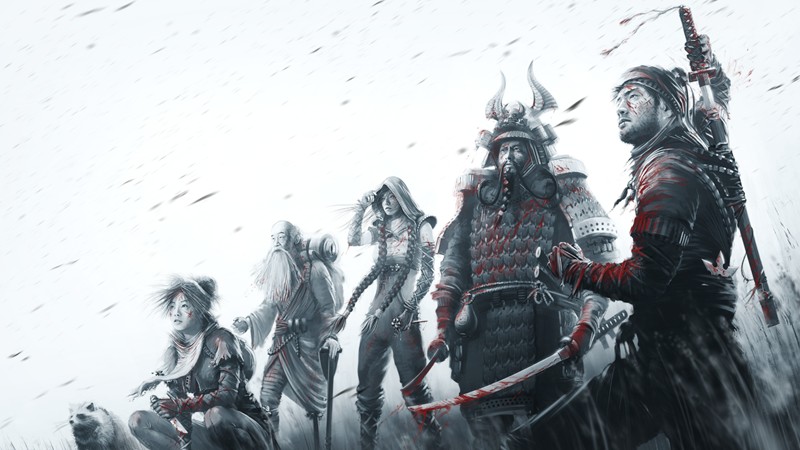 With Shadow Tactics: Blades of the Shogun, the highly underserved hardcore tactical stealth fans finally have something to rave about again. Take control of a team of deadly specialists and sneak in the shadows between dozens of enemies. Choose your approach when infiltrating mighty castles, snowy mountain monasteries or hidden forest camps. Set traps, poison your opponents or completely avoid enemy contact. After almost two decades, the Commandos series has a worthy successor!

From the developers of the hugely popular Delicious and Heart's Medicine series comes a new criminally addictive time management game: Parker & Lane: Criminal Justice. Investigate crime scenes and put your forensic skills to the test to serve justice to a killer.

Have great memories of the times you played tabletop pen and paper RPGs? Take a step back in time with Galaxy of Pen & Paper, where you create your own gamemaster and RPG party. Roleplay your way through space, fight weird aliens and save the galaxy!

What can make football more interesting to you? Fewer rules? More balls? Cows? FootLOL: Epic Fail League has all of that and more! Use crazy abilities to take down your friends or decimate your computer opponents!

You are what you eat. Or rather, you become what you eat in Sparkle 2 Evo. Start as a little organism and evolve through the Sparkle Void to become a magnificent being. You can play this game as fast or as slow as you want, there's no rush!