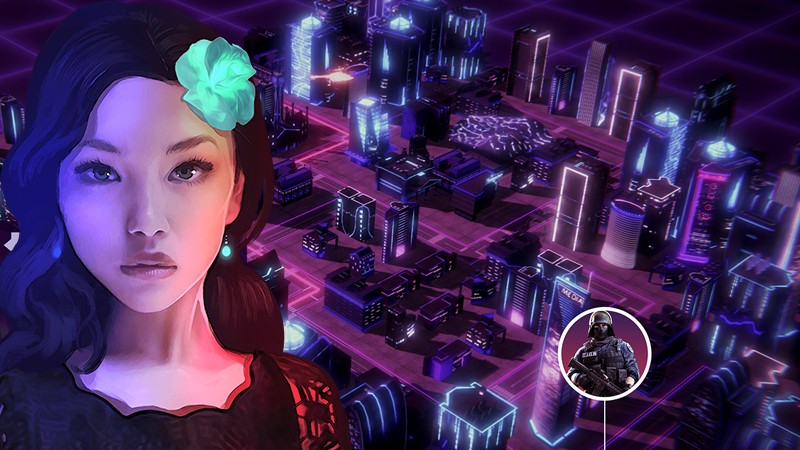 As with every strategy game, Sigma Theory can be a bit overwhelming to start with. To help you on your way, we’ve put together a few tips below that will get you off to a flying start!

When you start the game, one of the first things you’ll do is recruiting agents that will work for you. A big part of selecting a great team is paying attention to the ‘traits’ that each and every one of them has. Agents with the ‘Seduction’ trait will be more effective at seducing a scientist to become a double agent for your country, someone with a ‘Pacifist’ trait won’t engage in lethal combat during exfiltration missions, and a ‘Knife Fighter’ doesn’t necessarily require a gun to have a higher chance of a successful exfiltration.

You start with an attack and a surveillance drone. Other countries will regularly ask you to send one of them to a country they’re having a conflict with, which, if you do that, will improve your relations with that country. Not sending a drone doesn’t have a negative impact, so my advice is to use your drones for a more important task: supporting an agent during exfiltrating a scientist.

During the exfiltration mission, your attack drone will spot enemy patrols and will give you the choice of either launching a drone strike against them or to deal with the patrol yourself. A group of four to six enemies is most often taken care of without much trouble by the agent themselves, especially if you’re carrying a gun or they have a fighting or knife-based trait. You always run into a second patrol that often has eight to ten enemies where it makes more sense to use your drone strike. You can only use the attack drone once during a mission, so choose carefully! The surveillance drone will let you know there’s an enemy patrol ahead and will, in some cases, give you an alternative route so you don’t run into the patrol.

An essential part of a successful campaign lies a lot in the hands of one or two hackers in your team. At the start of the game you’re only able to recruit one person with the ‘Hacker’ trait, get them! They can stay in your own country and, from personal experience, will succeed about 8 out of 10 times in their mission. They play an important role in locating scientists, gathering personal information on each one, lowering the alert level so your field agent has a more simple exfiltration, finding and countering enemy agents that enter your country, and installing ransomware that you yourself can use in negotiations with foreign intelligence officers. It’s quite a list of uses a Hacker has so as soon as you unlock a second person with the ‘Hacker’ trait, make use of them.

We talked about exfiltrations a lot already and that’s because they’re the most important aspect of the game. Without exfiltrating scientists, your chance of becoming the first country to complete the Sigma Theory research will be close to zero. My advice is to always have at least one drone flying over the country before you do an exfiltration. It also helps immensely if your hacker lowered the alert level. The higher the alert level in a country is, the longer the distance is for your agent to get to the exfiltration point and the more obstacles will be on their way. Getting a continuous flow of scientists coming into your country doesn’t just increase the speed of your own Sigma research, it also decreases the resources of other countries, thus decreasing their research speed.

These tips should get you well along in your race to securing the Sigma Theory. Good luck, agent!