The Sinking City, Warhammer 40,000: Mechanicus, and more coming to Utomik in February 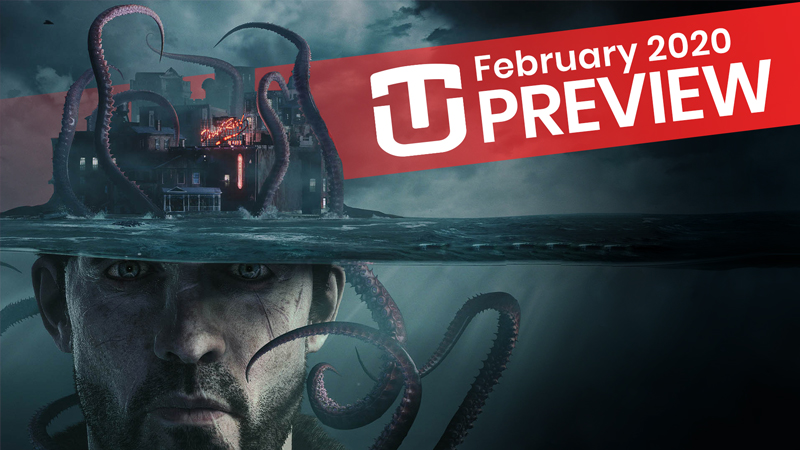 We hope you're hungry as we're serving up some tasty games this month! Look forward to The Sinking City, Day One releases Conglomerate 451, Kunai - available now -, and Iris and the Giant, and many more awesome titles. Check the video below!

The Sinking City - Uncover the truth of what has possessed the half-submerged city of Oakmont and corrupted the minds of its inhabitants in this supernatural investigation game.

Warhammer 40,000: Mechanicus - Take control of one of the most technologically advanced armies in the Imperium and engage in immersively strategic combat that will test your mettle under the extreme pressure of the xenos ambush.

Conglomerate 451 - Conglomerate 451 is a grid-based, dungeon-crawling first-person RPG with roguelike elements set in a cyberpunk world. Restore the order in sector 451, where corrupted corporations have established their turfs, at any cost.

Kunai - Human life has been almost wiped out by the evil A.I. Lemonkus. It's up to you, Tabby, a tablet infused with the soul of an ancient warrior, to take on the robot uprising and restore the balance in the world.

Iris and the Giant - In this fusion of CCG, RPG, and roguelike, you play as Iris, who must brave her fears in her imaginary world. Dive into a melancholic and gripping adventure, filled with cute monsters and buried memories. 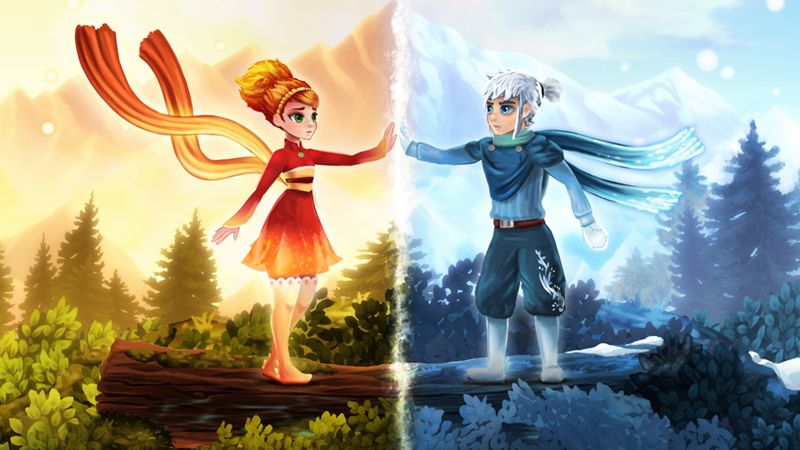 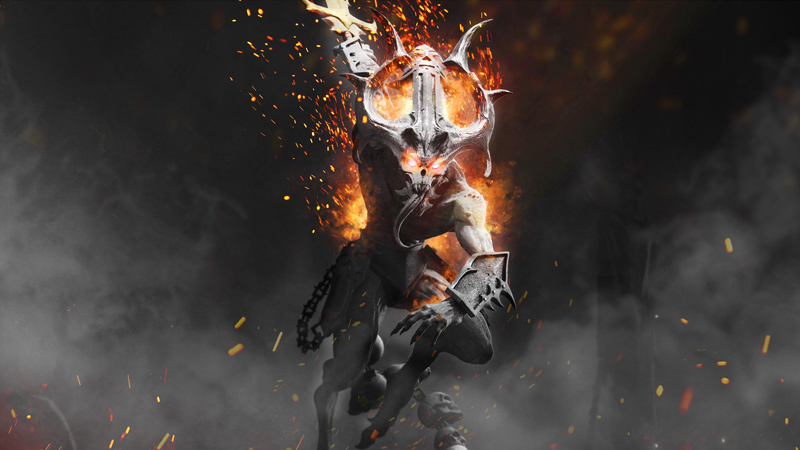