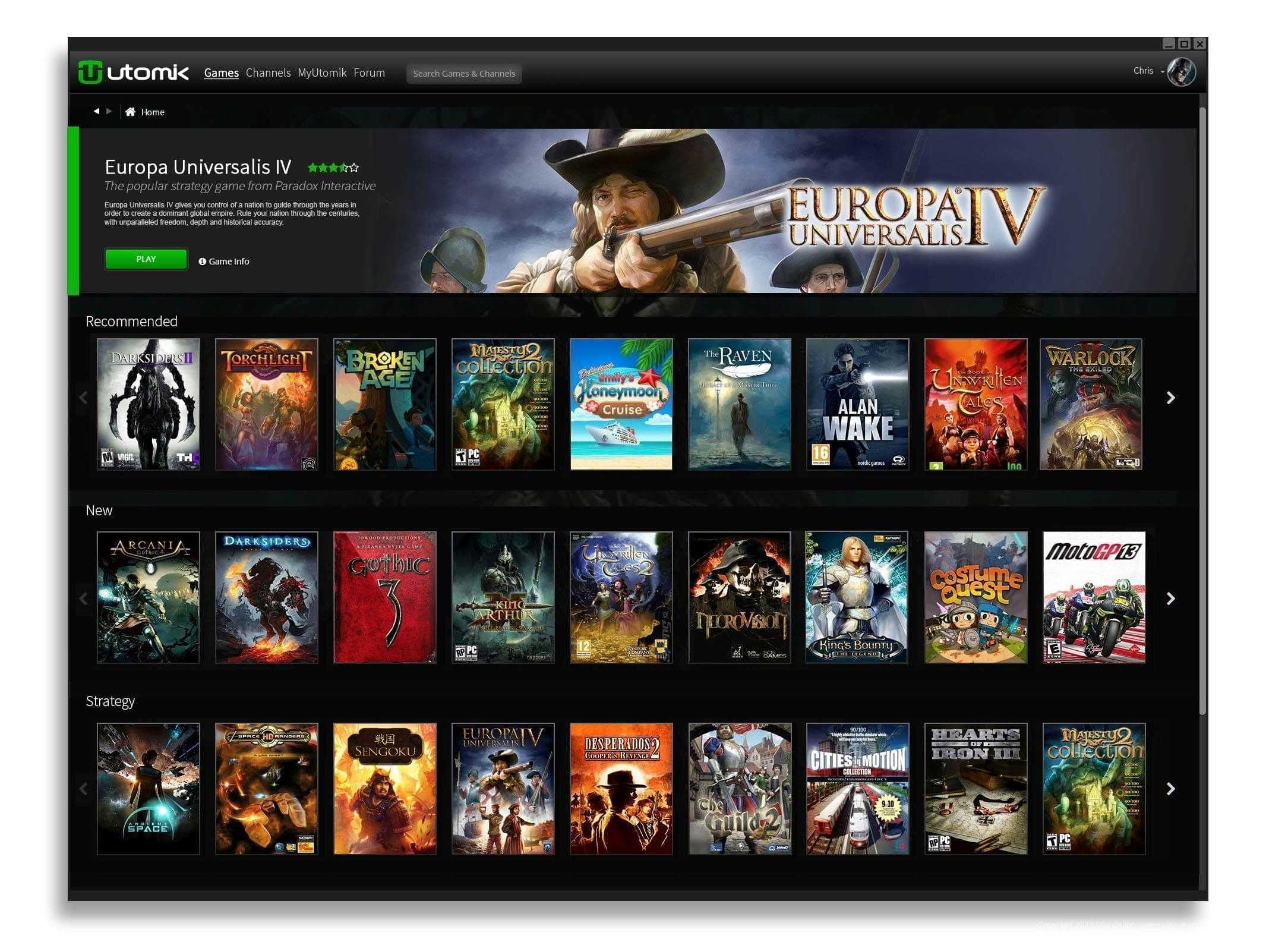 Utomik, the recently announced “unlimited gaming” subscription service is launching its eagerly awaited Closed Beta today. The company, dubbed ‘the Spotify of gaming’ by the media, is sending out beta activation keys to lucky gamers around the world now. They are the first to try out this exciting new service.

Utomik announced their service last February, offering unlimited gaming for $9.99 per month, which resulted in overwhelming community response and media attention. Utomik’s unique take on streaming lets gamers play the real game (not a video stream like OnLive) up to a 100 times faster without lag.

Utomik has secured the first publishing contracts totaling over 400 games and is rapidly expanding its library further. During the closed beta, gamers can play a selection of games from the entire library. Games include Darksiders II, Broken Age, King Arthur II and Torchlight.

Utomik successfully wrapped up a first alpha phase last month and surveyed the participants to back up its claims. Gamers responded positively about the Utomik experience so far. “Color me amazed how it just works”, “No lag as promised” and “Fantastic service” are just a few of the responses.

"Gamers love to play many games for a monthly fee. Their first reactions are fantastic, now we look to expand that success with the Closed Beta."says CEO Doki Tops.

During the closed beta, gamers can play a selection of games from the hundreds already under contract. Titles include Darksiders II, Broken Age, King Arthur II and Torchlight. Utomik is currently in negotiations with leading publishers to quickly expand its library of games.