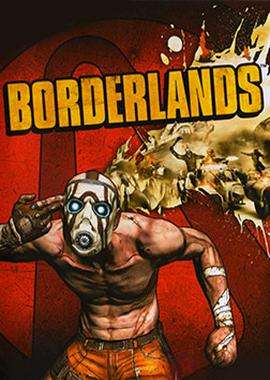 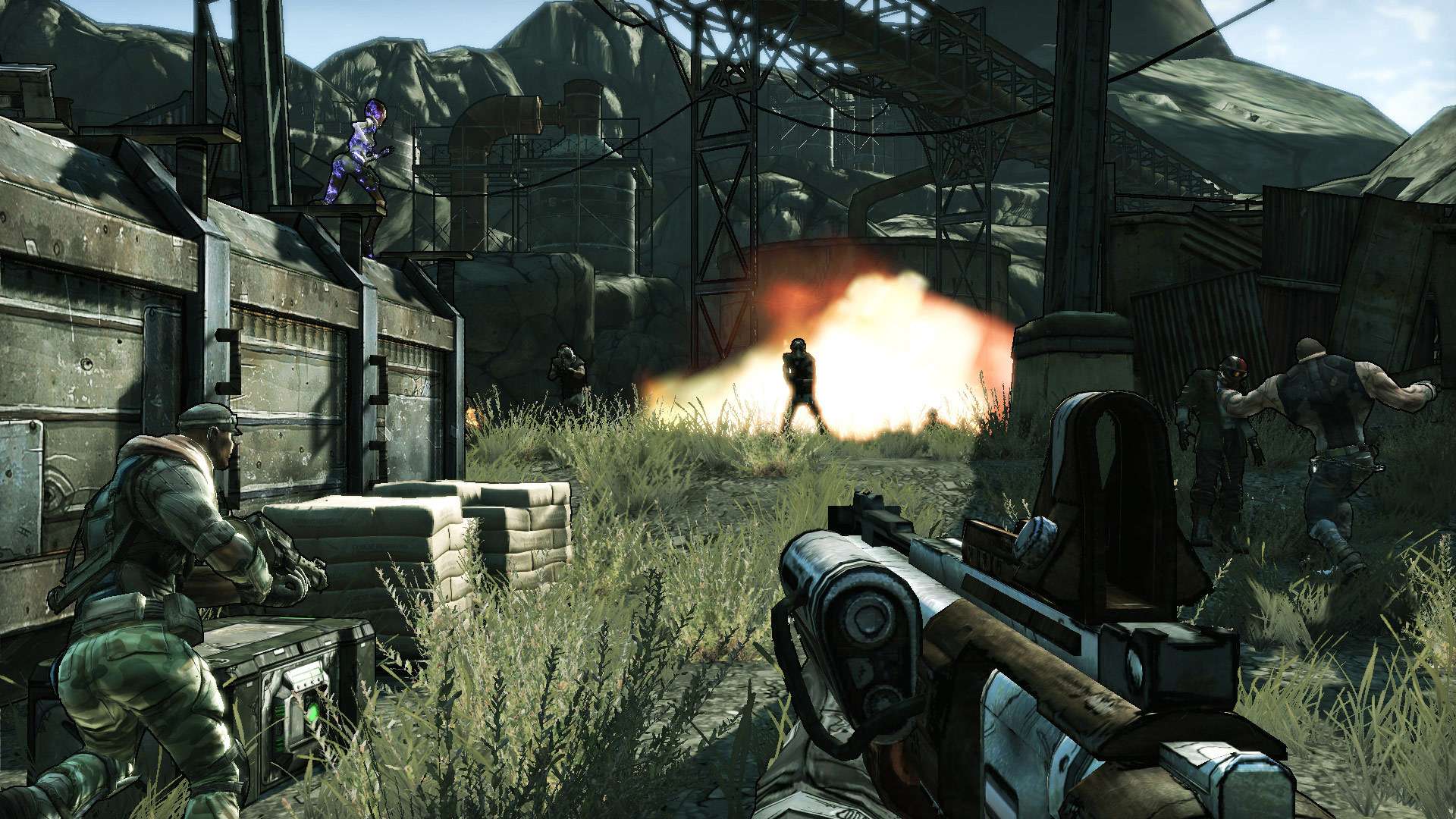 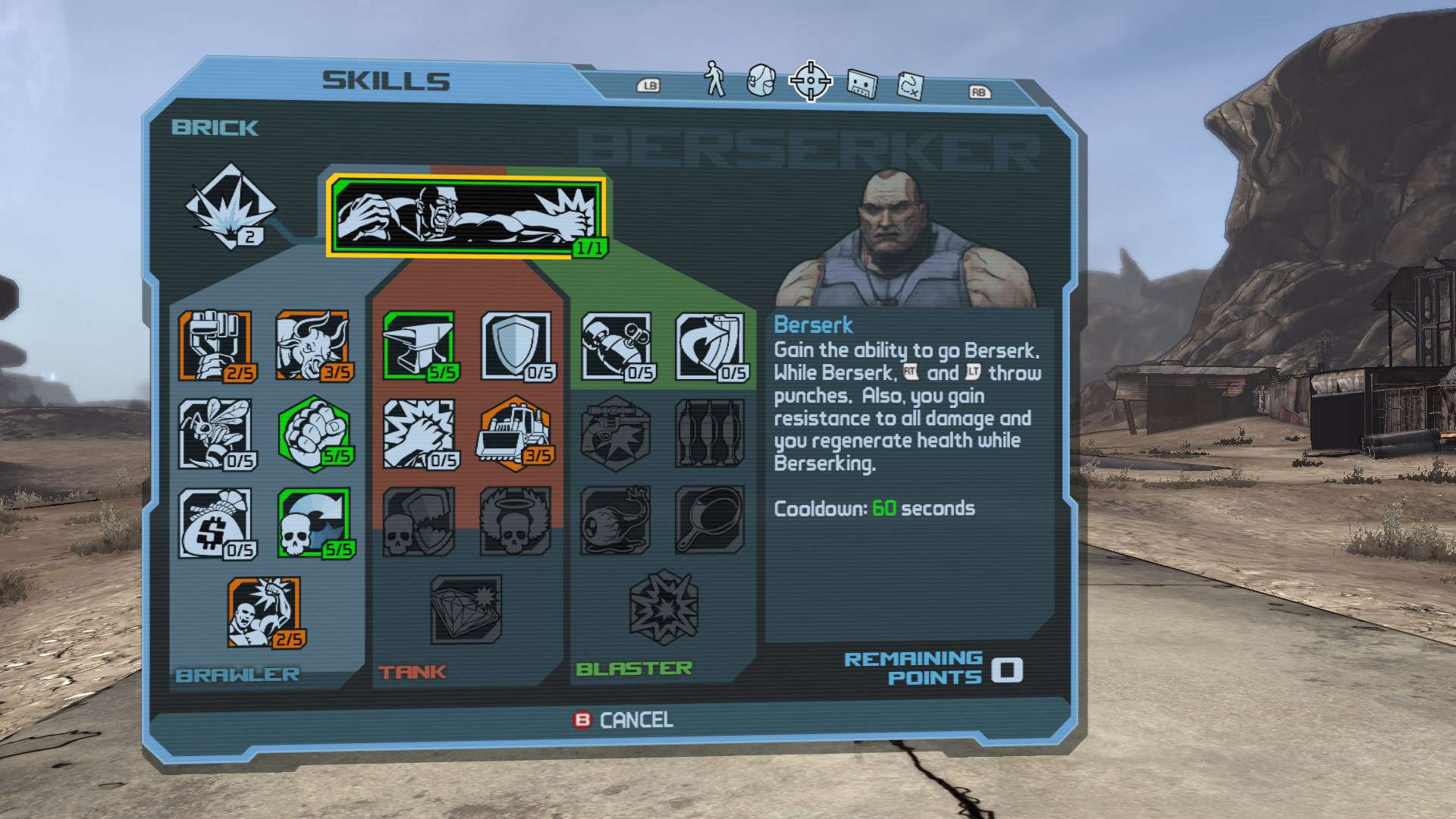 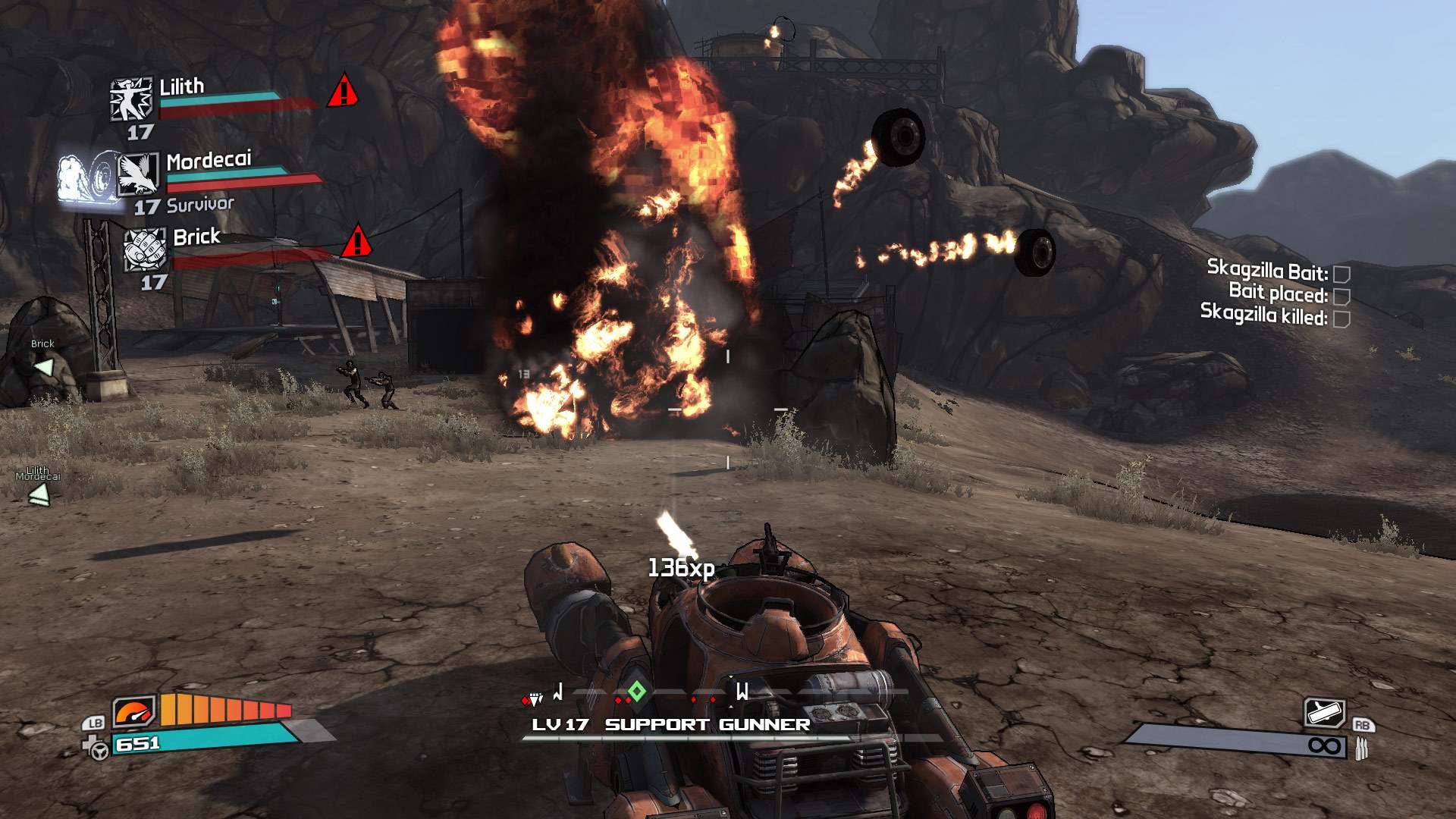 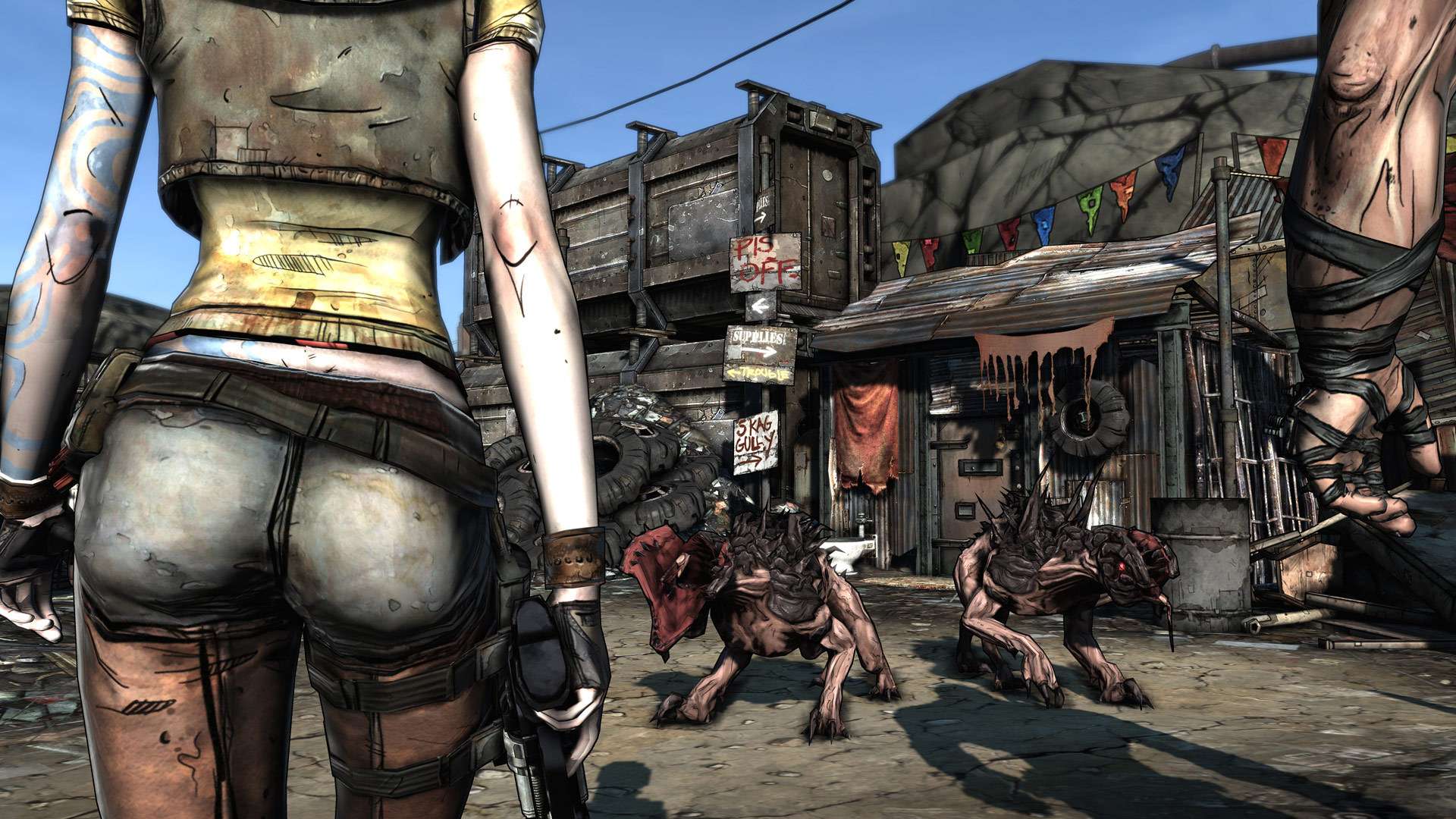 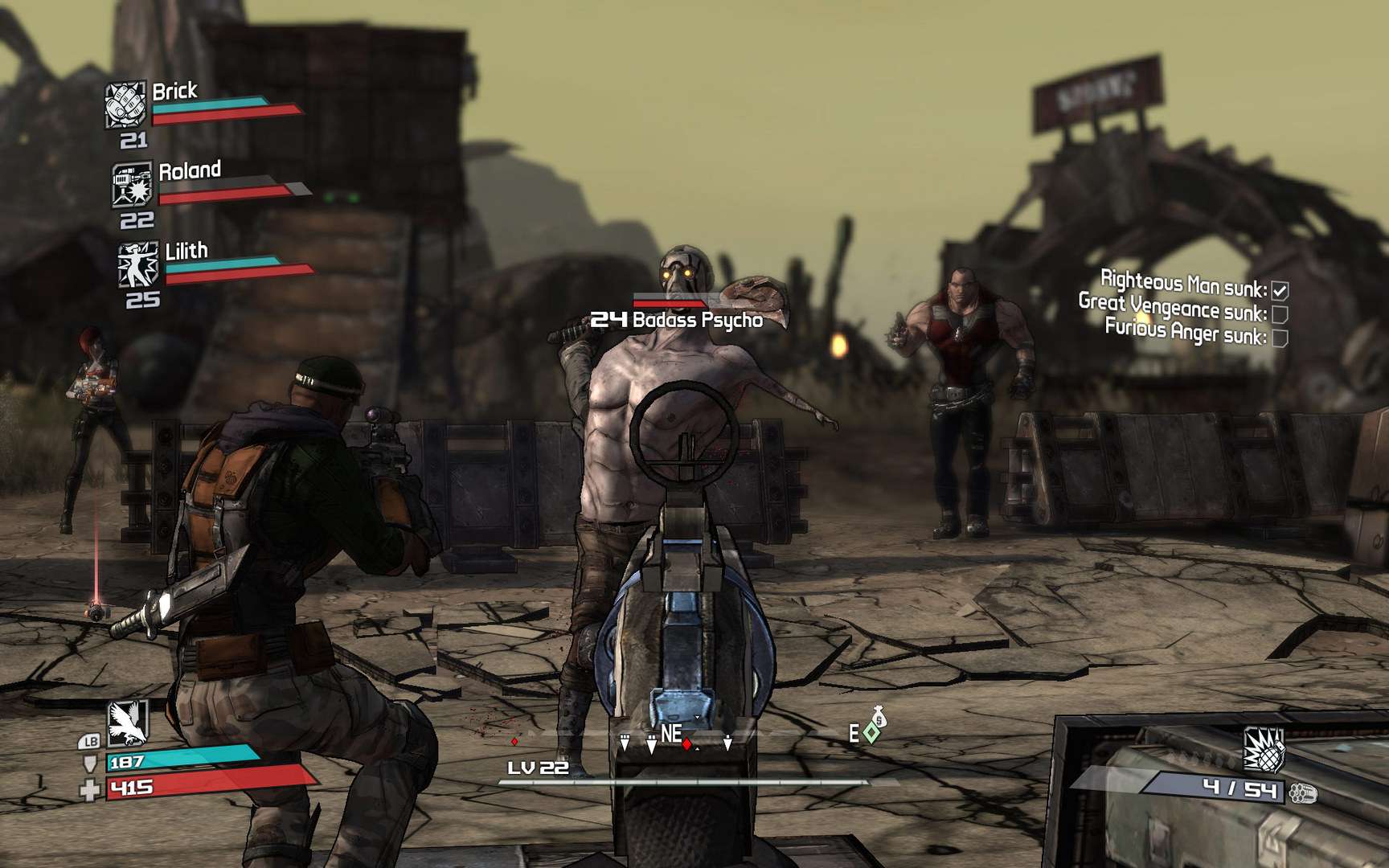 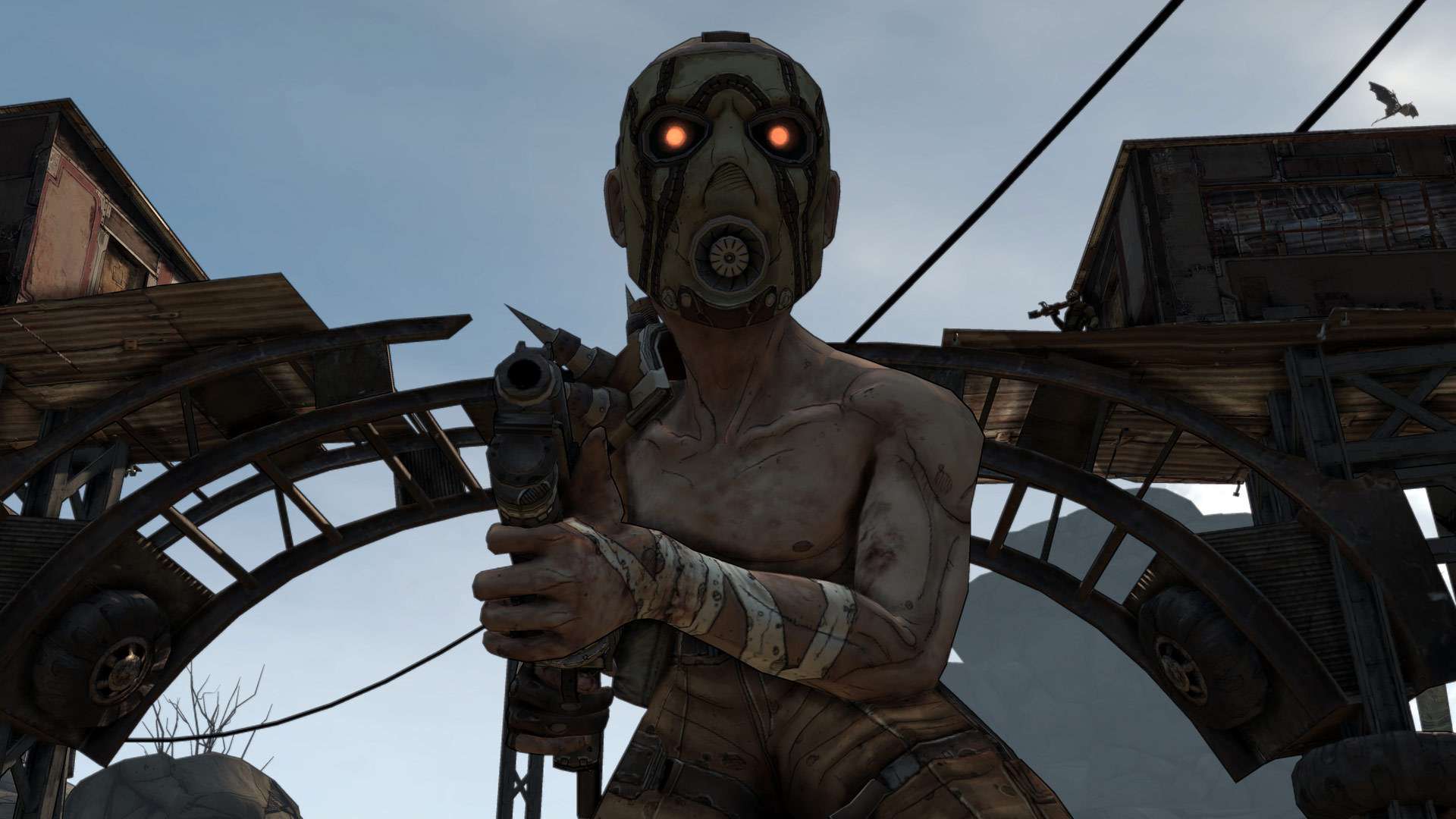 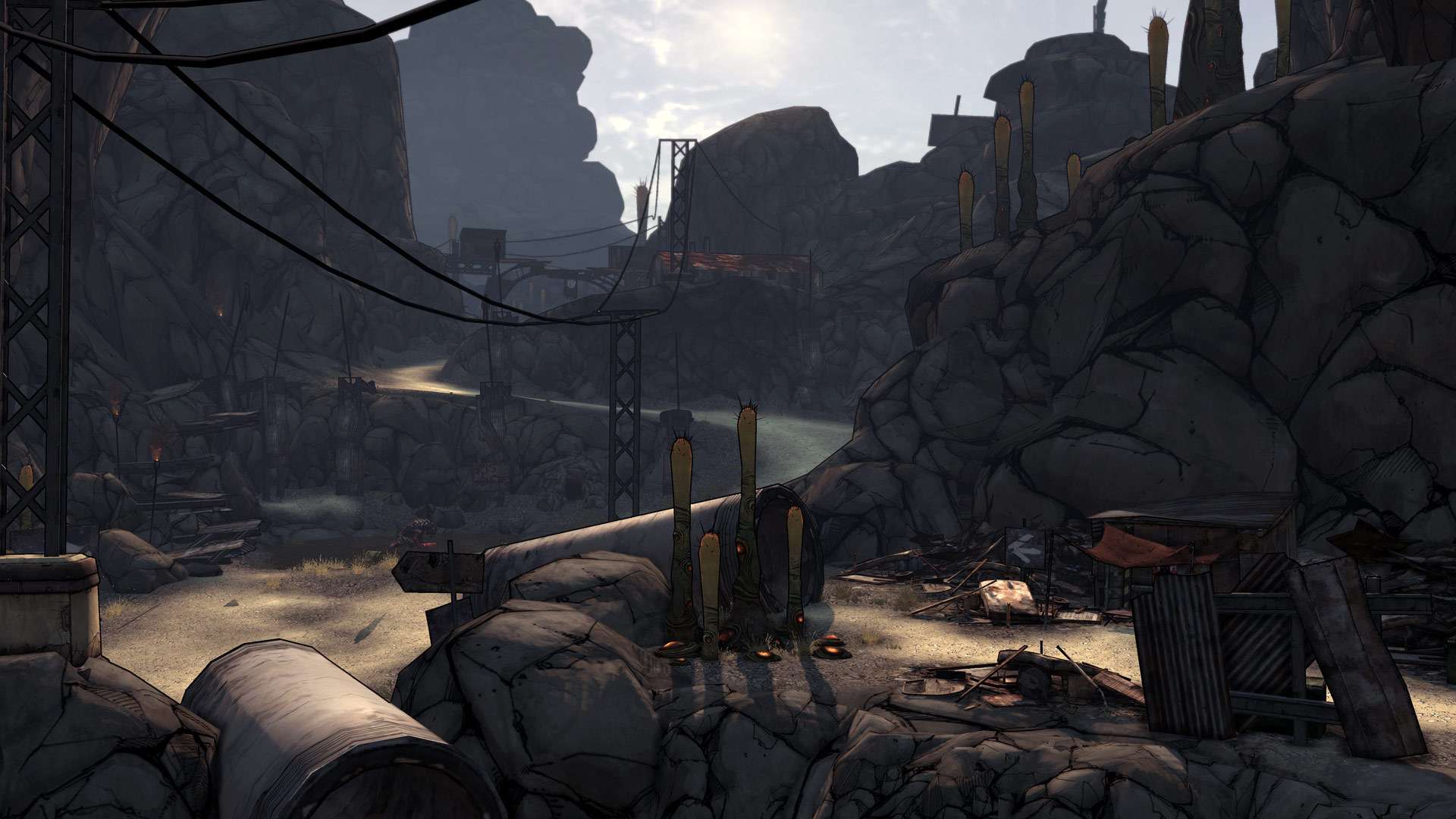 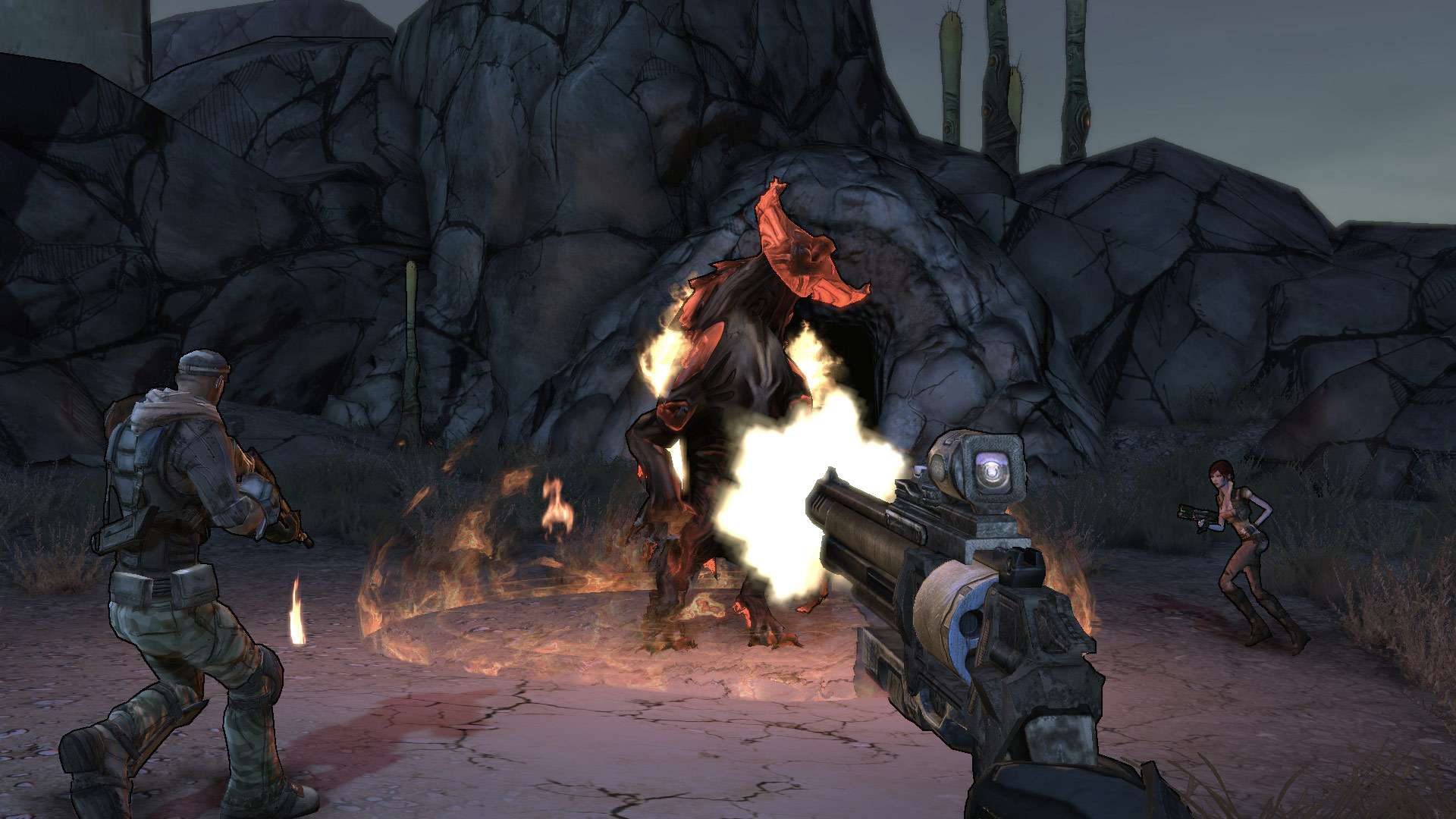 Borderlands is an original First Person Role Playing Shooter that combines the intuitive reward systems of action role playing games and the frantic-paced shooting combat of first person shooters. The game features a groundbreaking content generation system allowing for near-endless variety in weapons and item drops. Borderlands places you in the role of a mercenary on the lawless and desolate planet of Pandora, hell bent on finding a legendary stockpile of powerful alien technology known as "The Vault."

Online multiplayer is no longer supported.