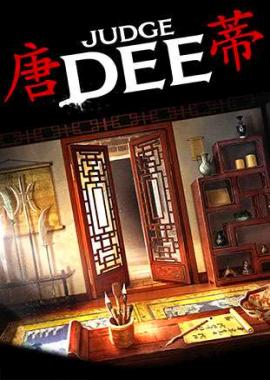 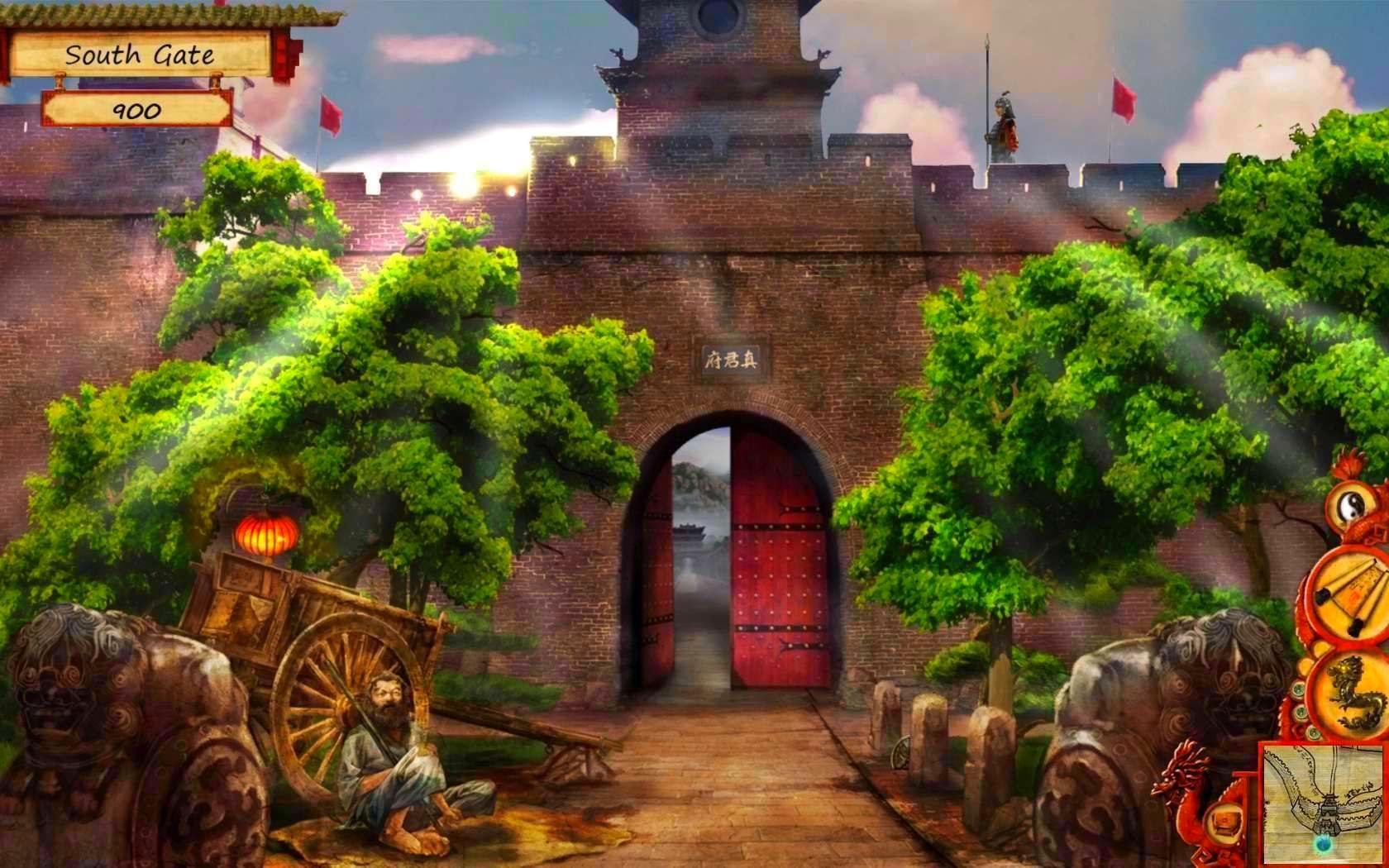 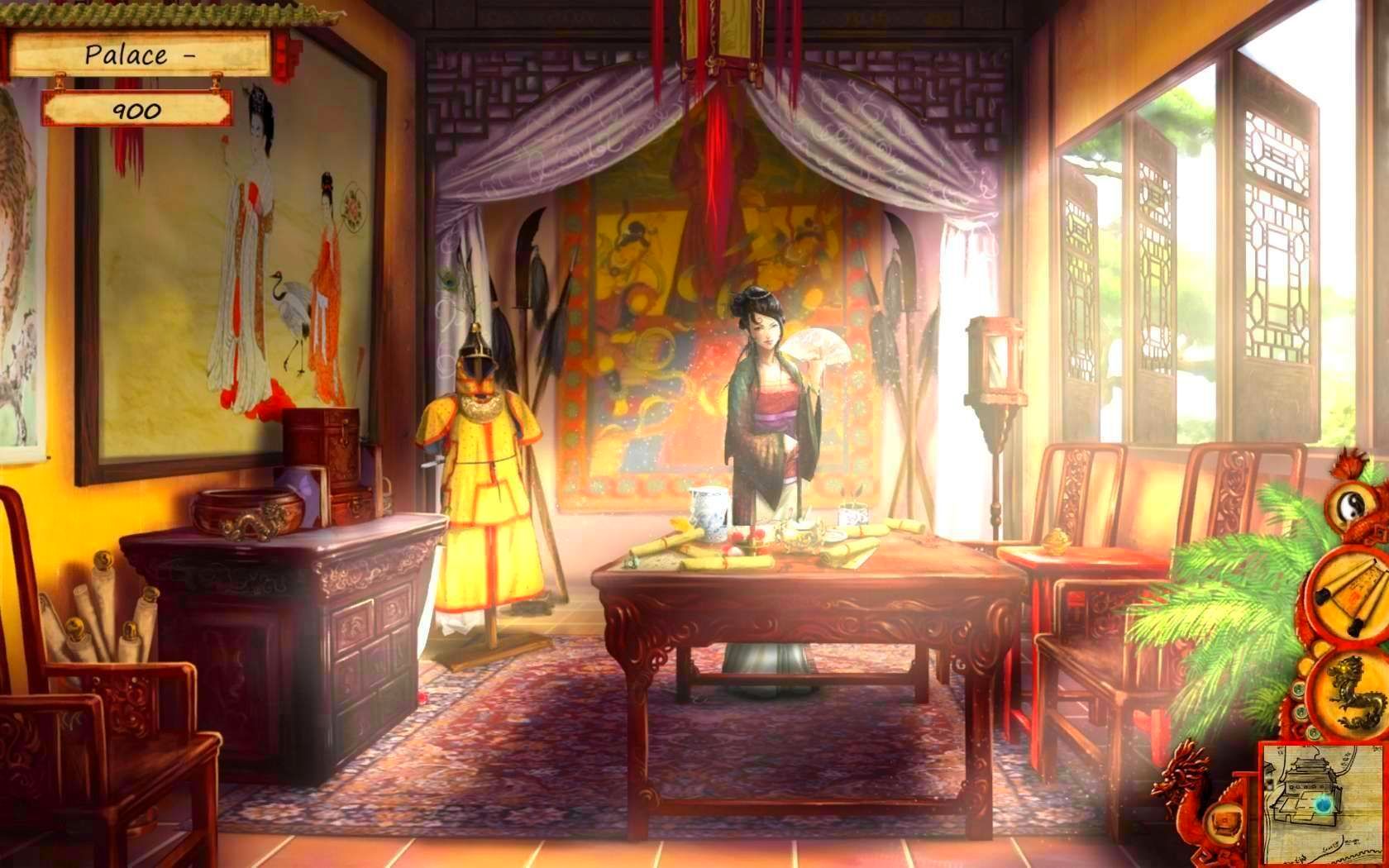 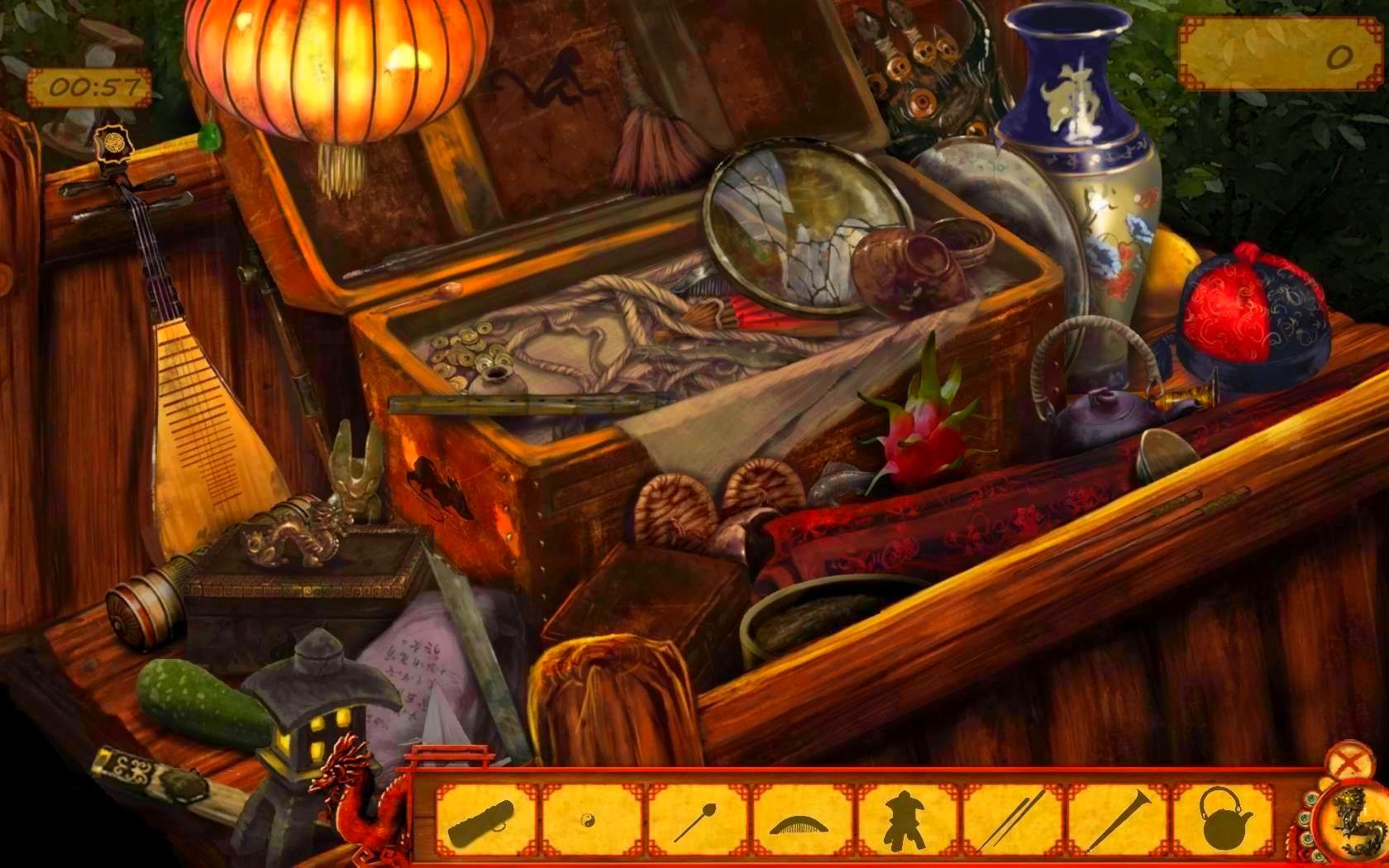 A strange mystery is hovering over the small town of Wu Ling. Even as the population is struck by the curse of the God of the City, the mayor's son, Chen, is found dead on his birthday. Everyone turns to the famous Judge Dee in the hopes he can solve the mystery and put an end to the fate that has befallen them.

Play the role of Judge Dee in an exotic and mysterious adventure set in ancient China, and take part in a rich and detailed story written by the scriptwriter of the Nancy Drew™ series.

A world with exceptional graphics, in which you will have to find all the clues of the investigation in 40 locations, with 30 hidden objects scenes and 25 puzzles to solve.