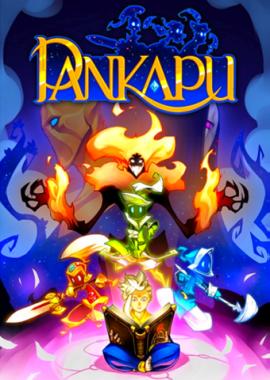 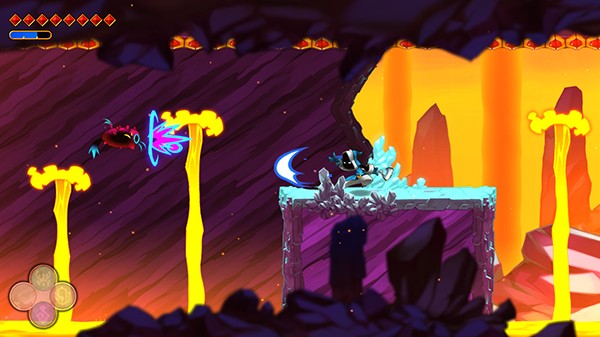 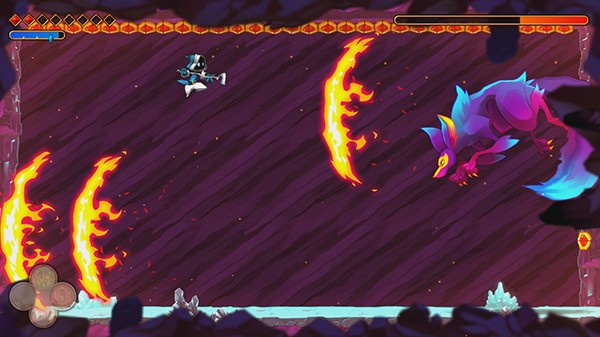 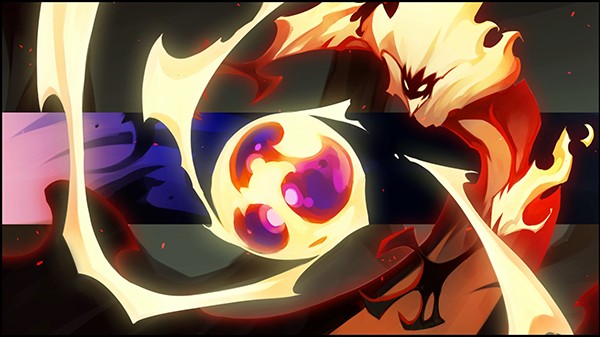 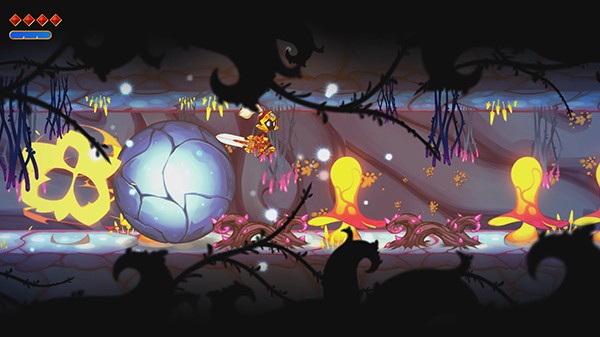 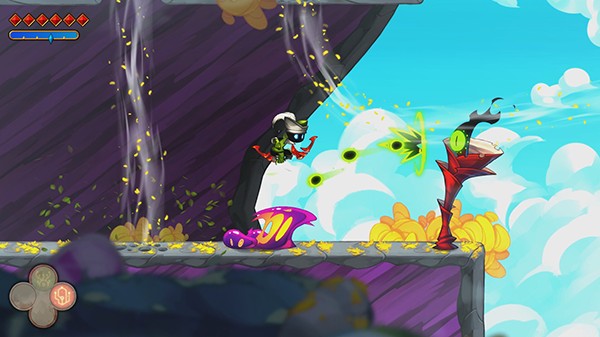 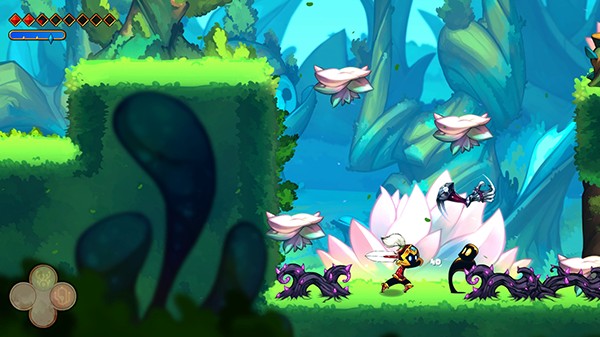 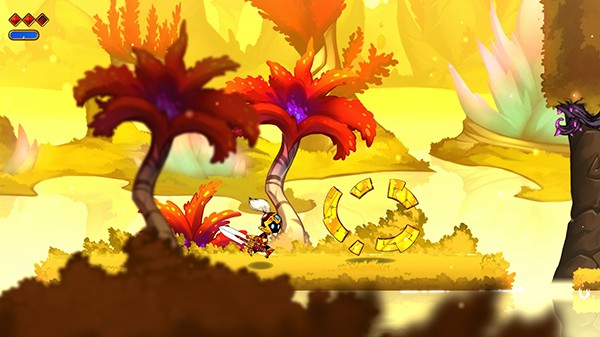 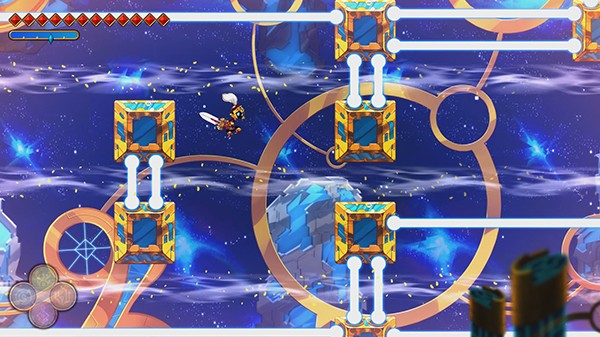 Pankapu is a narrative and episodic platform/action game that takes place in the dreams of Djaha’rell, a child once troubled by a tragic incident. Play Pankapu, the tiny warrior chosen by The God of Dreams, to rid the Dreamworld of the Nightmare invasion.

Discovering the dreamlike world of Omnia, the player controls Pankapu. This tiny being was created by Iketomi, the God of dreams, in order to defeat the hordes of nightmares that try to invade his world.

Told in the manner of a fable read to a child, the game has two levels of reading: the story of Pankapu, epic and naïve in the dream-world, and the one about Jaha’rell's life, in the real-world, dark and tragic.