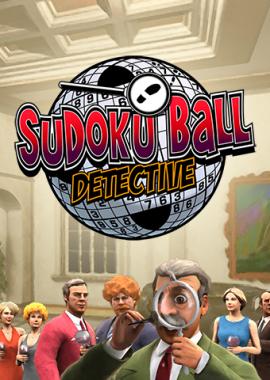 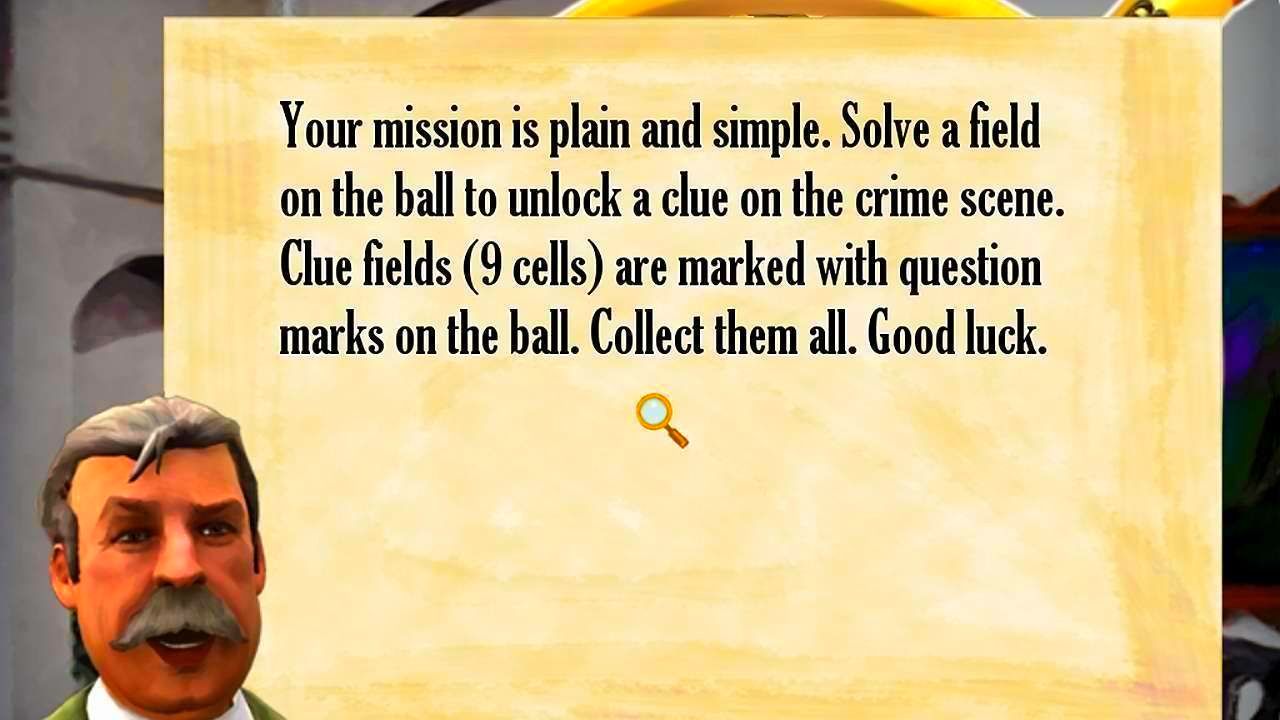 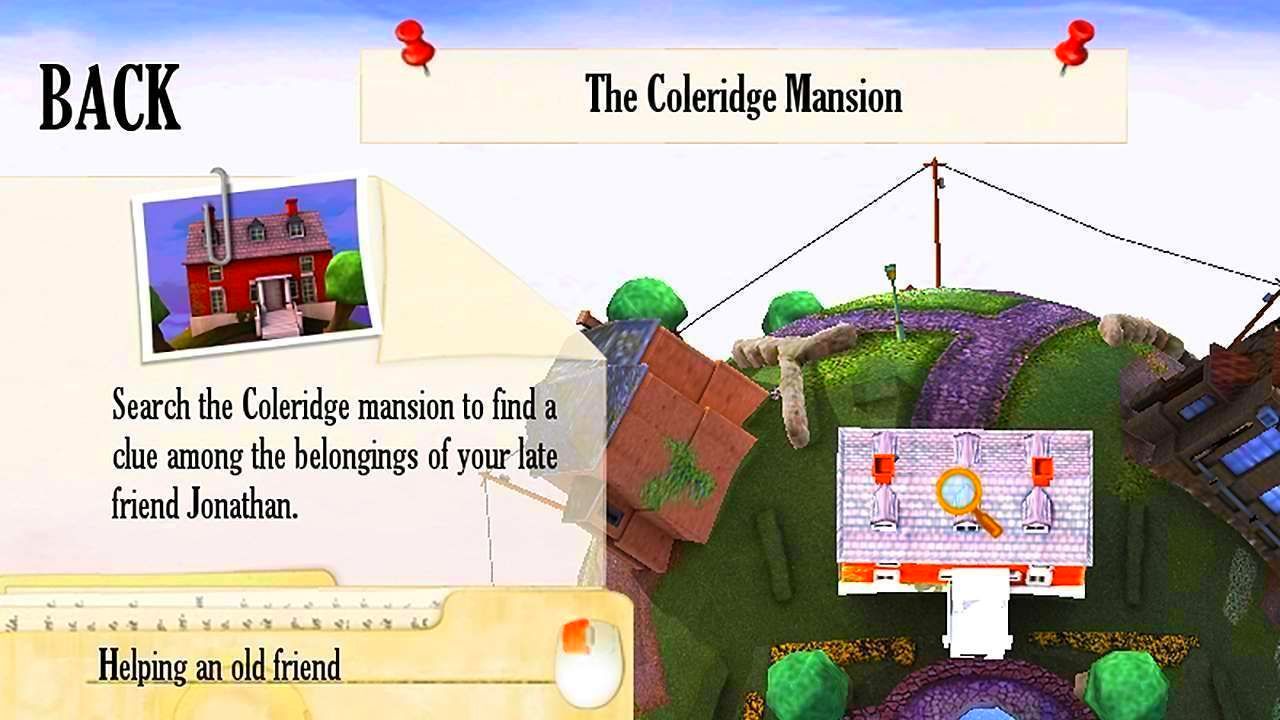 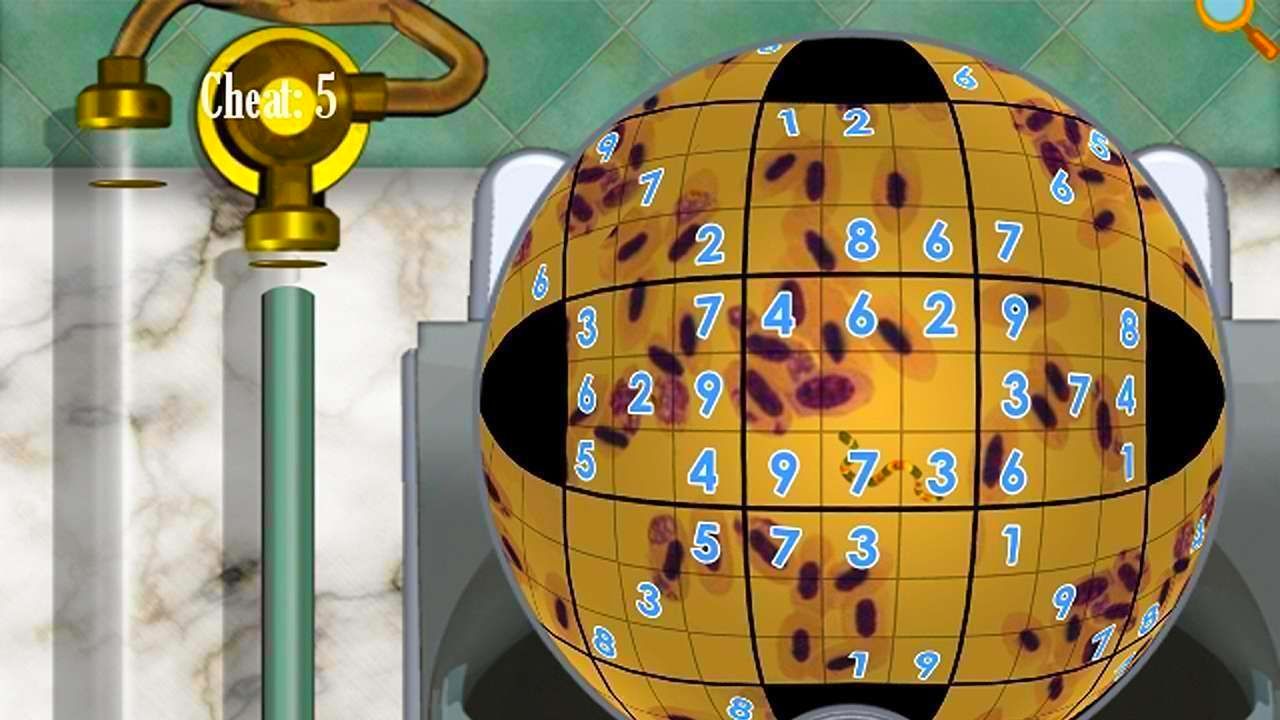 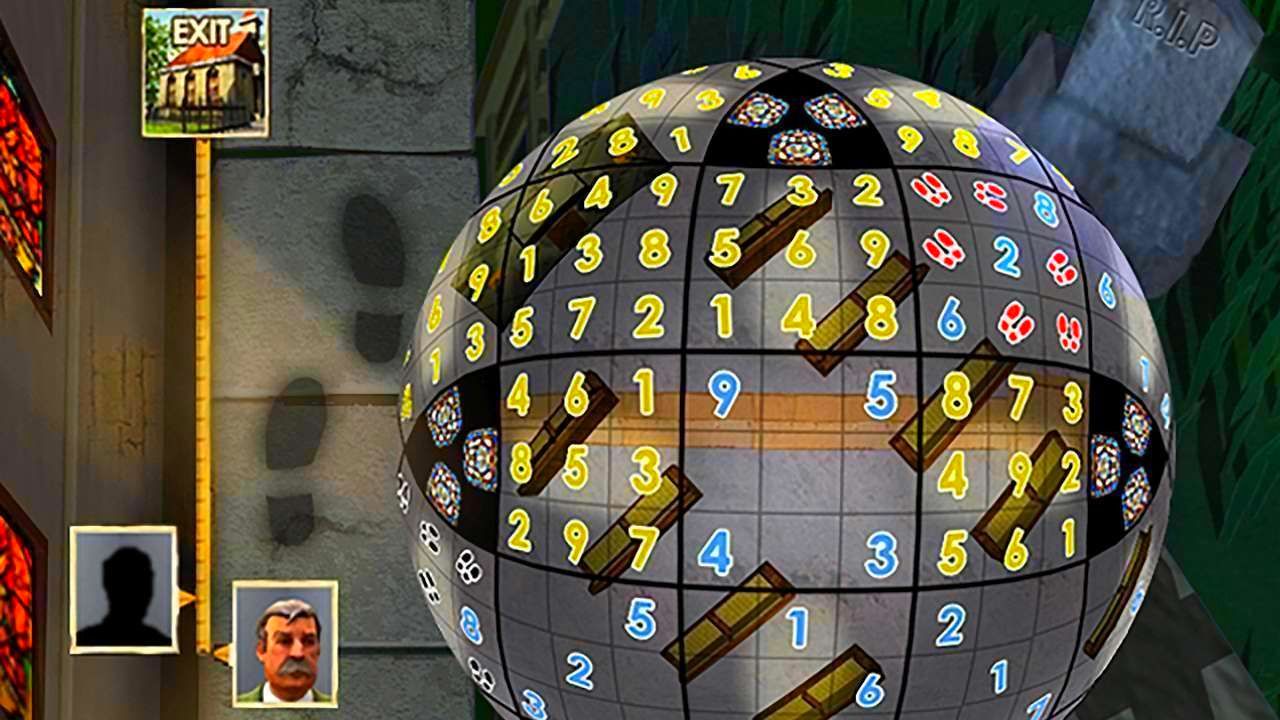 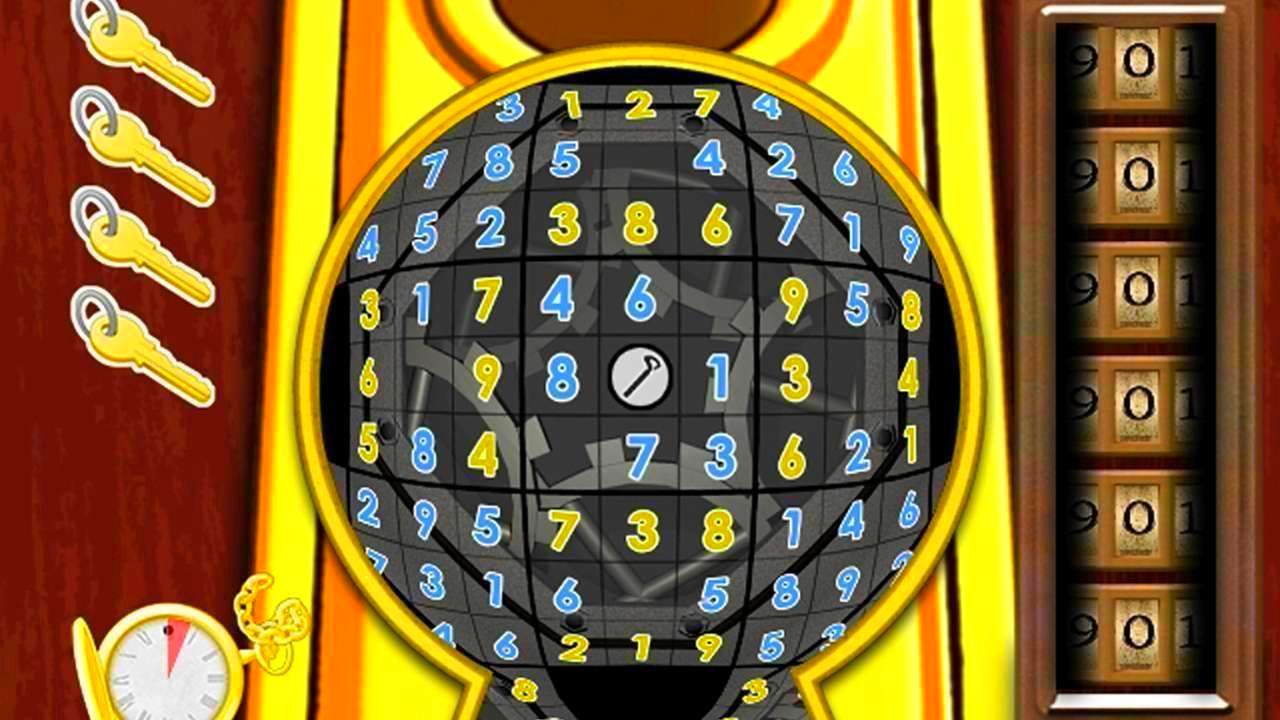 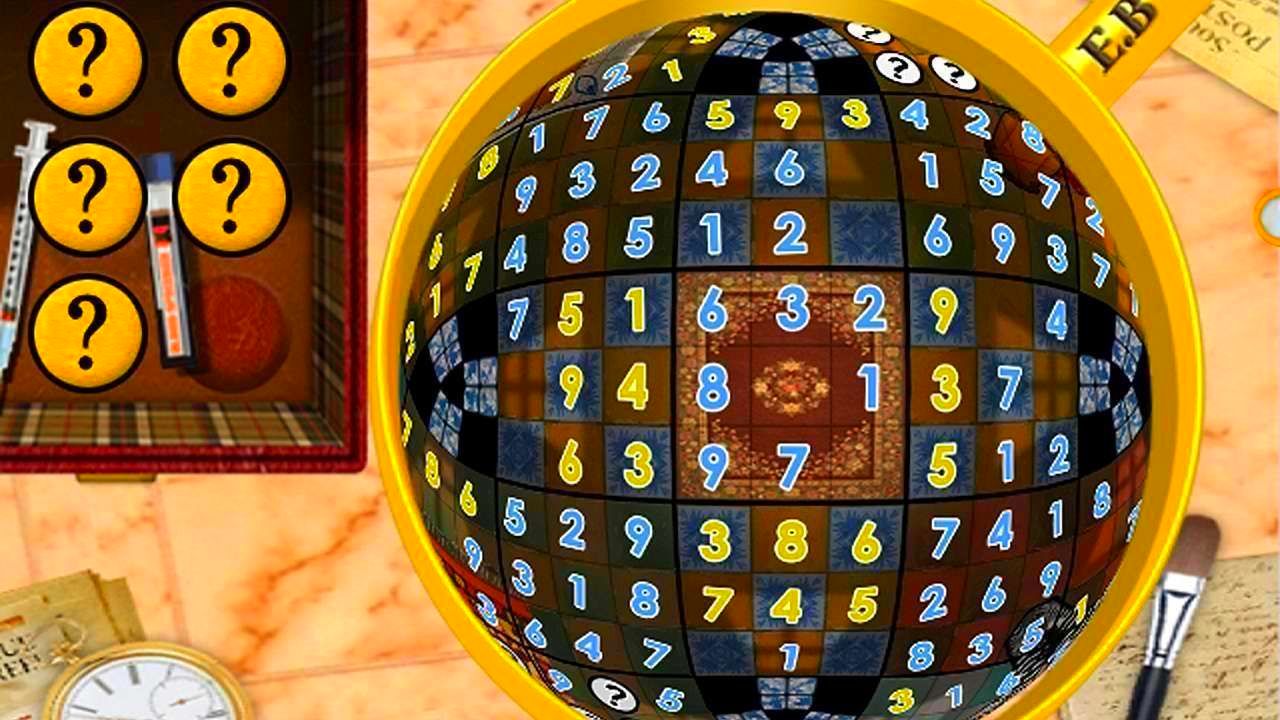 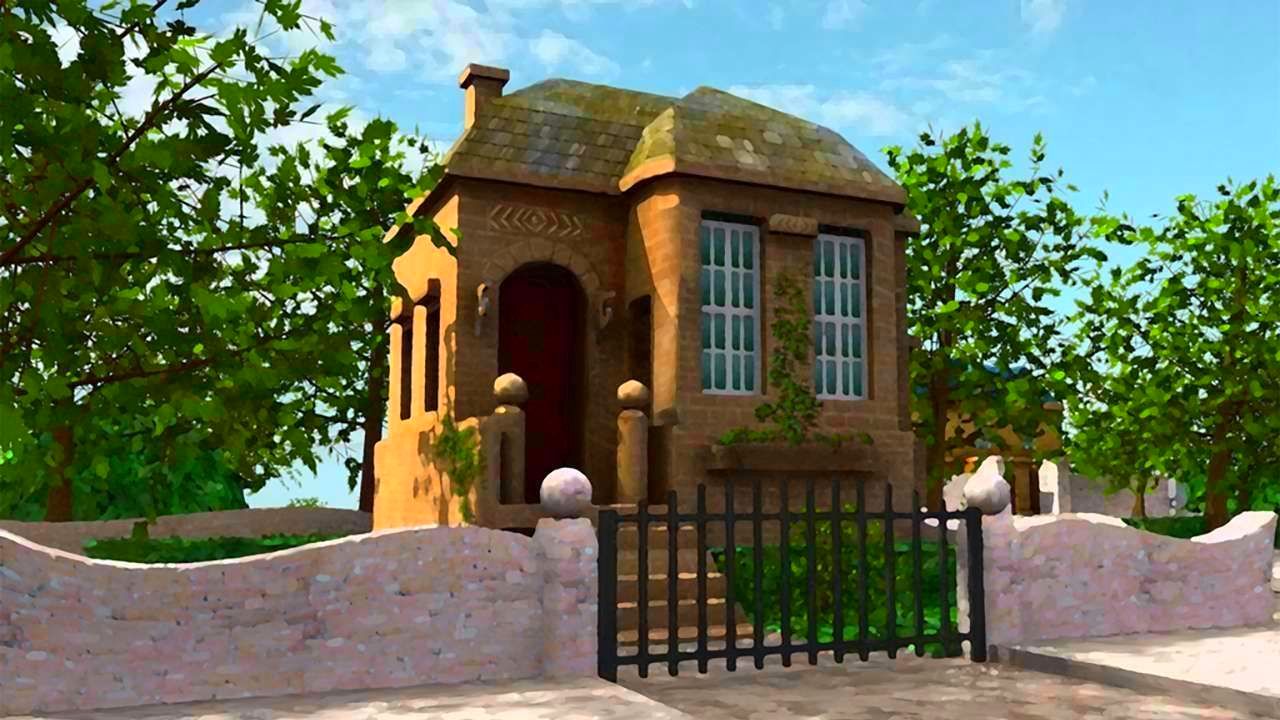 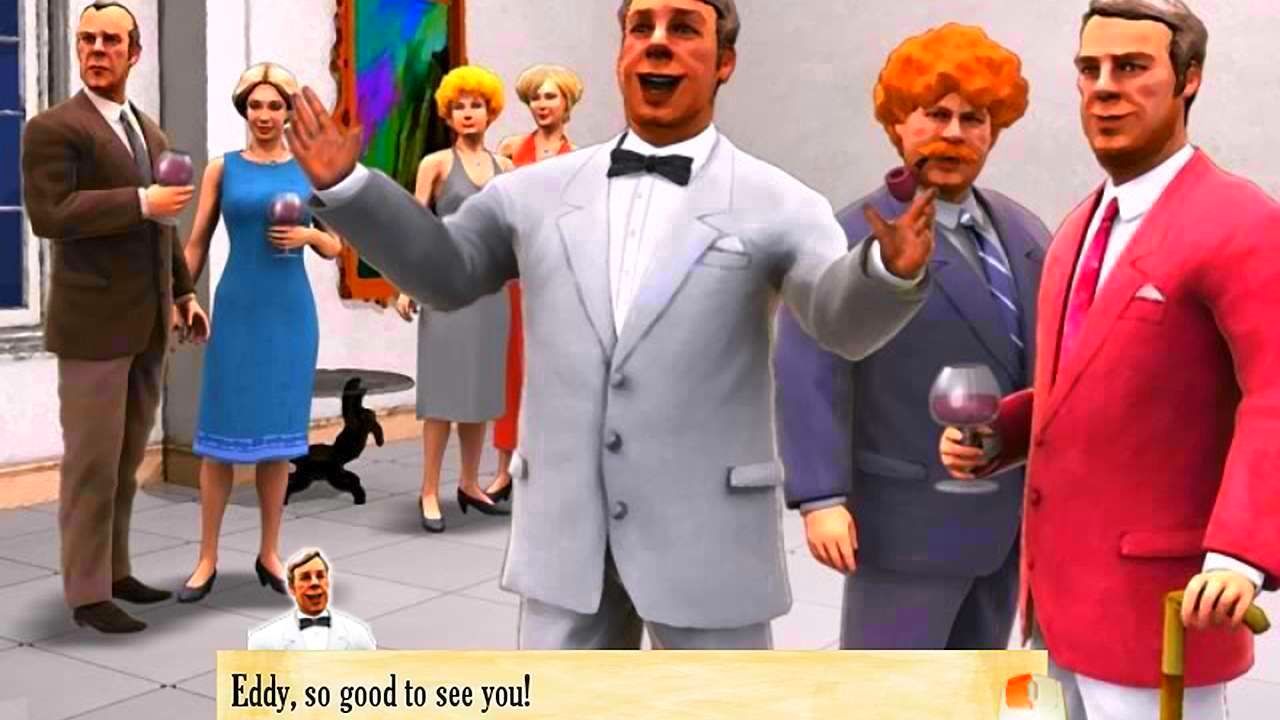 Sudoku Ball is a revolutionary new take on the popular Sudoku puzzles. The Sudoku Ball™ consists of 6 interlinked Sudoku puzzles mapped on a 3D ball. The ball can be twisted and turned with the easy to use interface. In Sudoku Ball™ - Detective, you take the role of a detective in a small town where a murder has been committed. It is up to you to find the murderer by completing different styles of Sudoku Ball puzzles. The puzzles represent separate stages of the investigation, like searching for clues, picking locks, investigating evidence in the lab, and chasing your suspect! On top of the storyline, players can compare their scores in the numerous extra puzzles in different gameplay modes. The easy controls ensure players can concentrate on the puzzles as they delve deeper into the mystery!