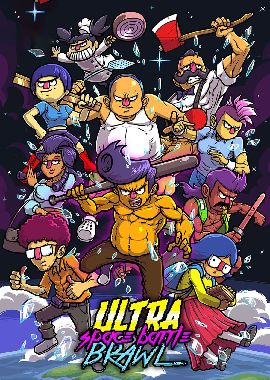 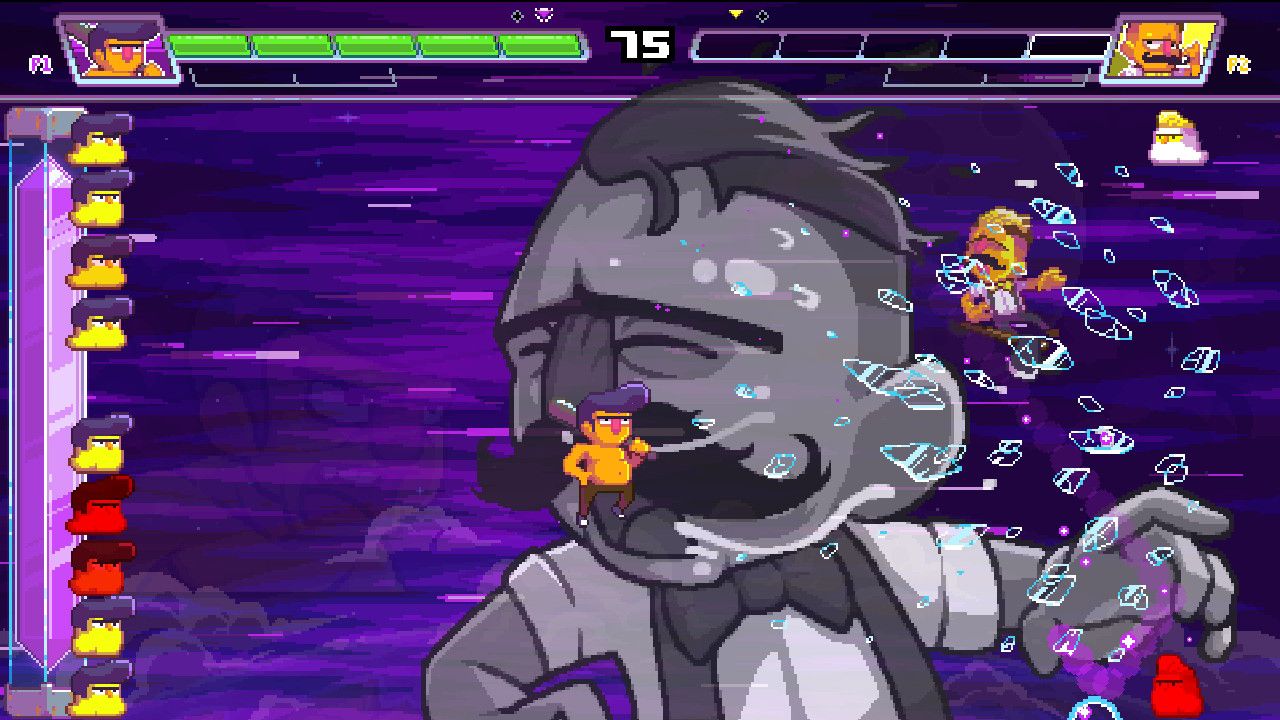 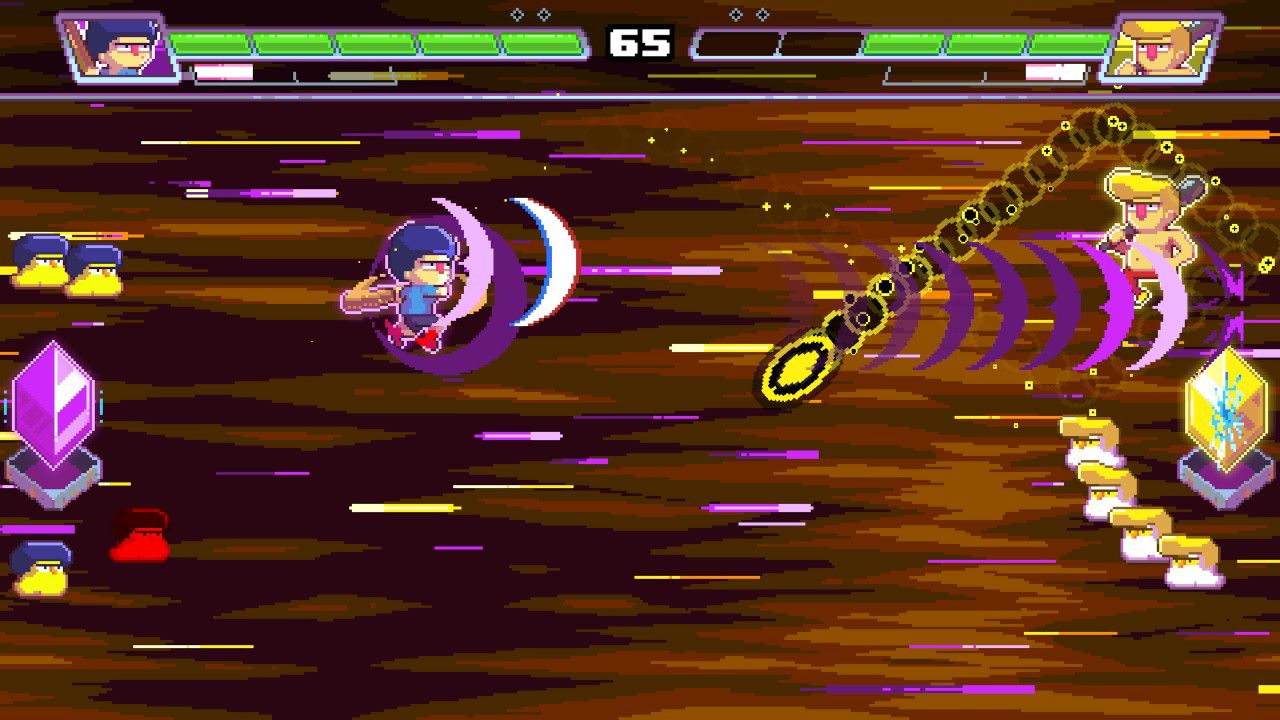 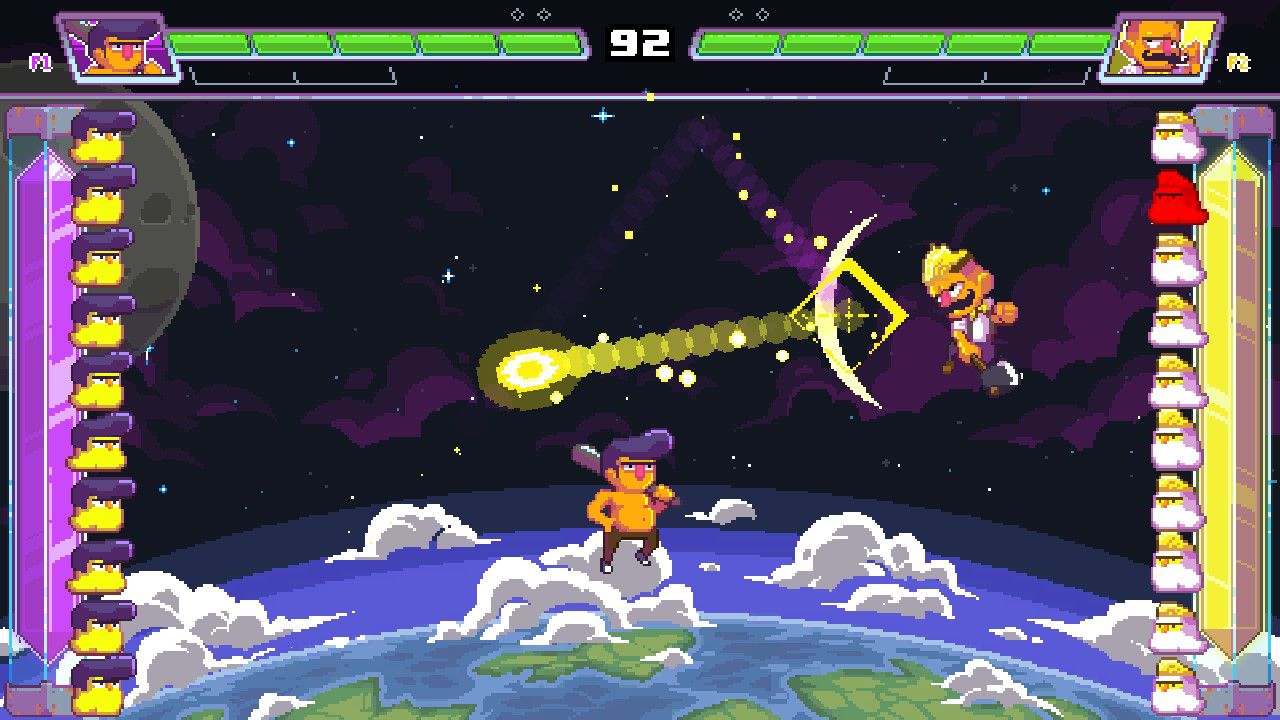 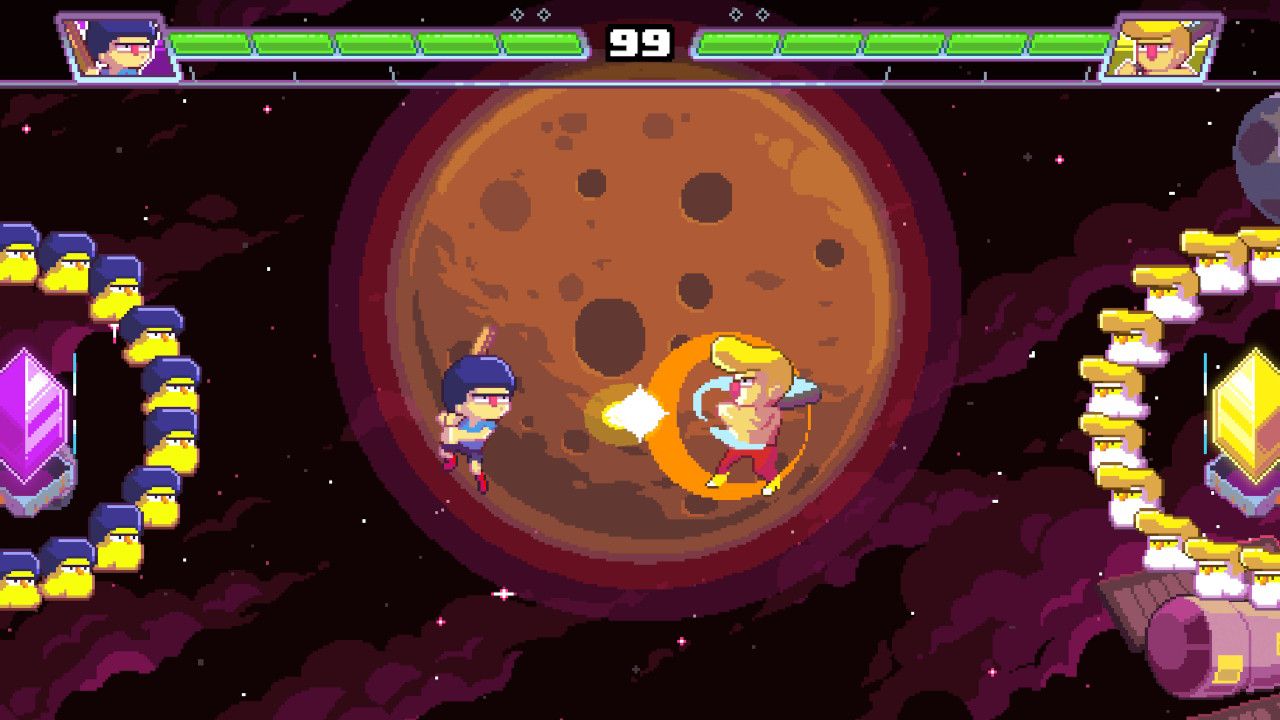 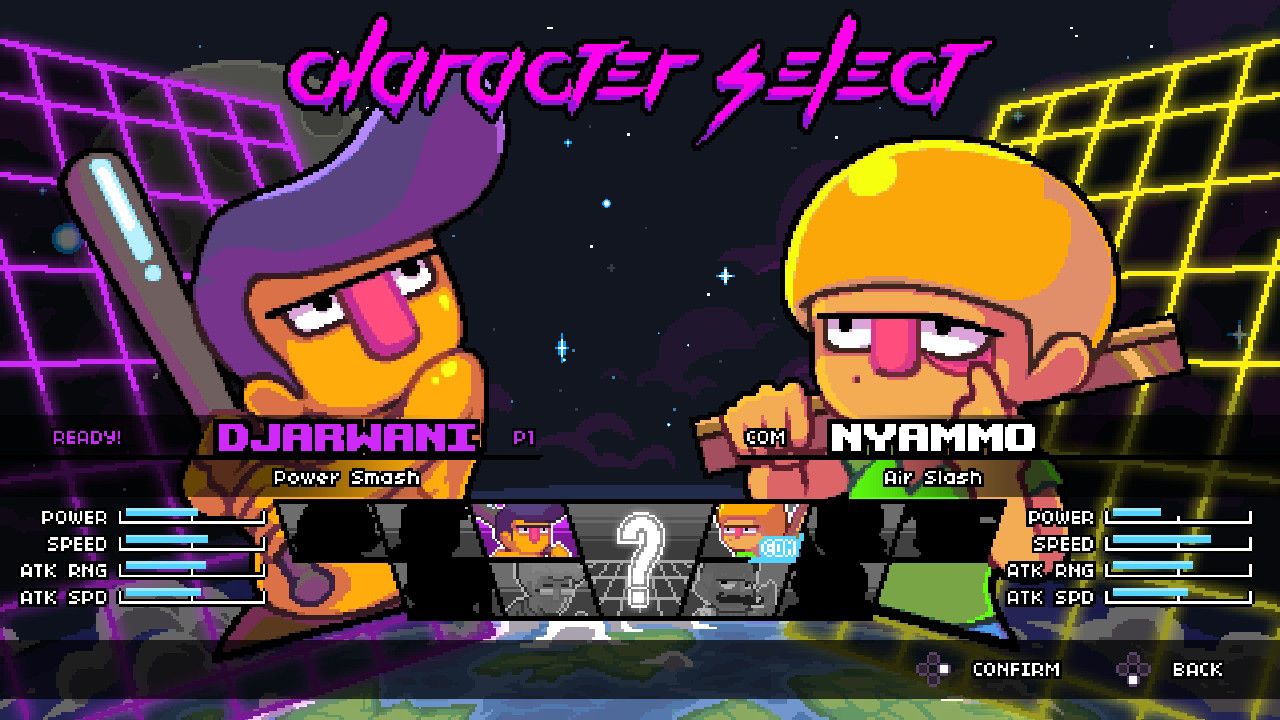 Imagine Pong mixed with the essence of fighting games, on steroids. Easy to learn yet hard to master, Ultra Space Battle Brawl is a fun competitive game fit for settling disputes, be it with your friends and family or rivals and arch nemesis. Play the single player story mode campaign, if you don’t have friends or enemies to fight against.