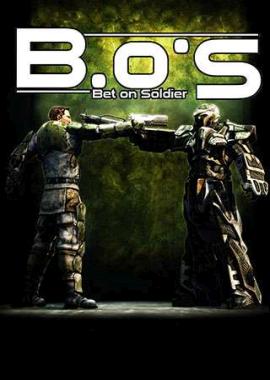 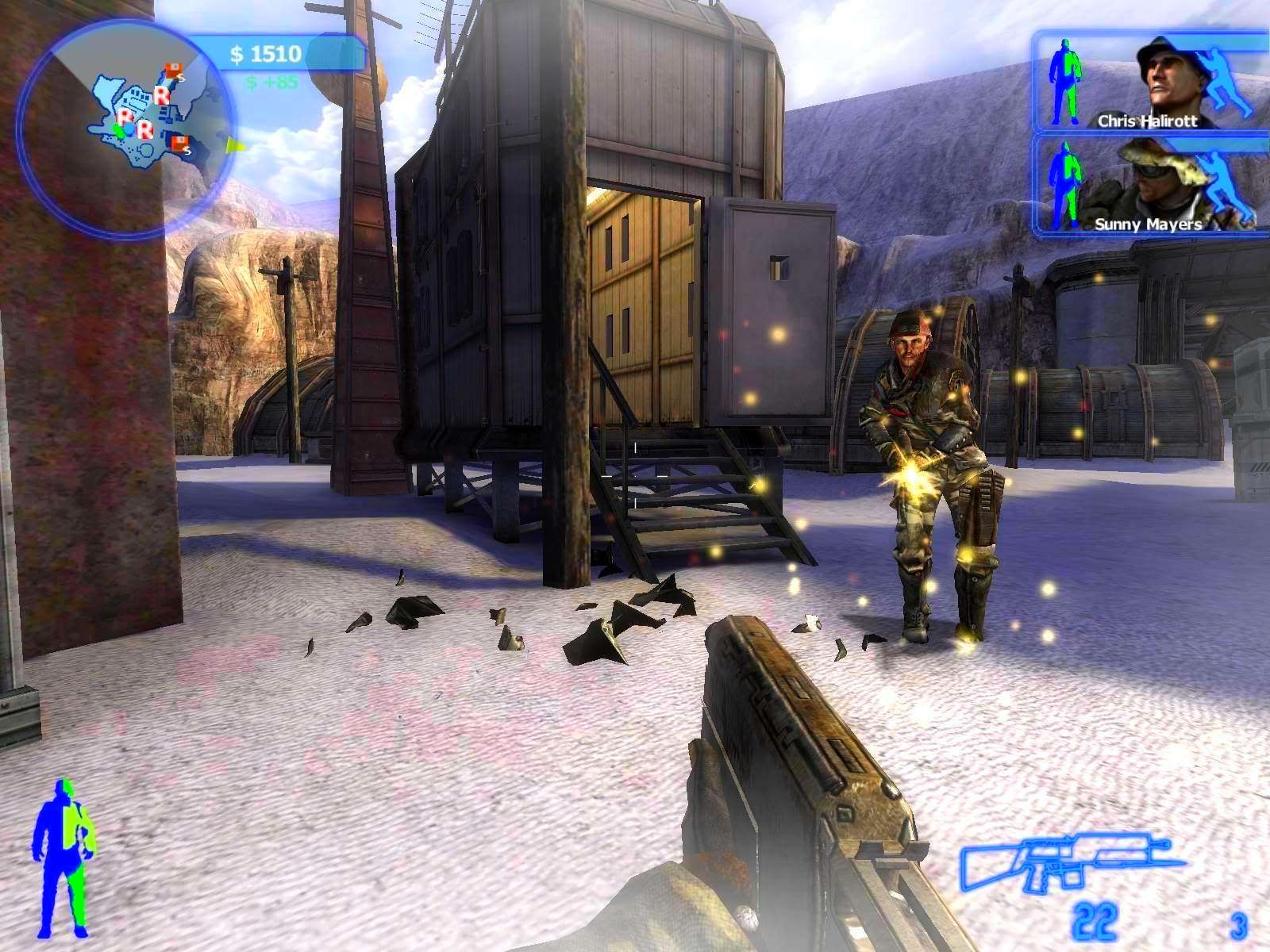 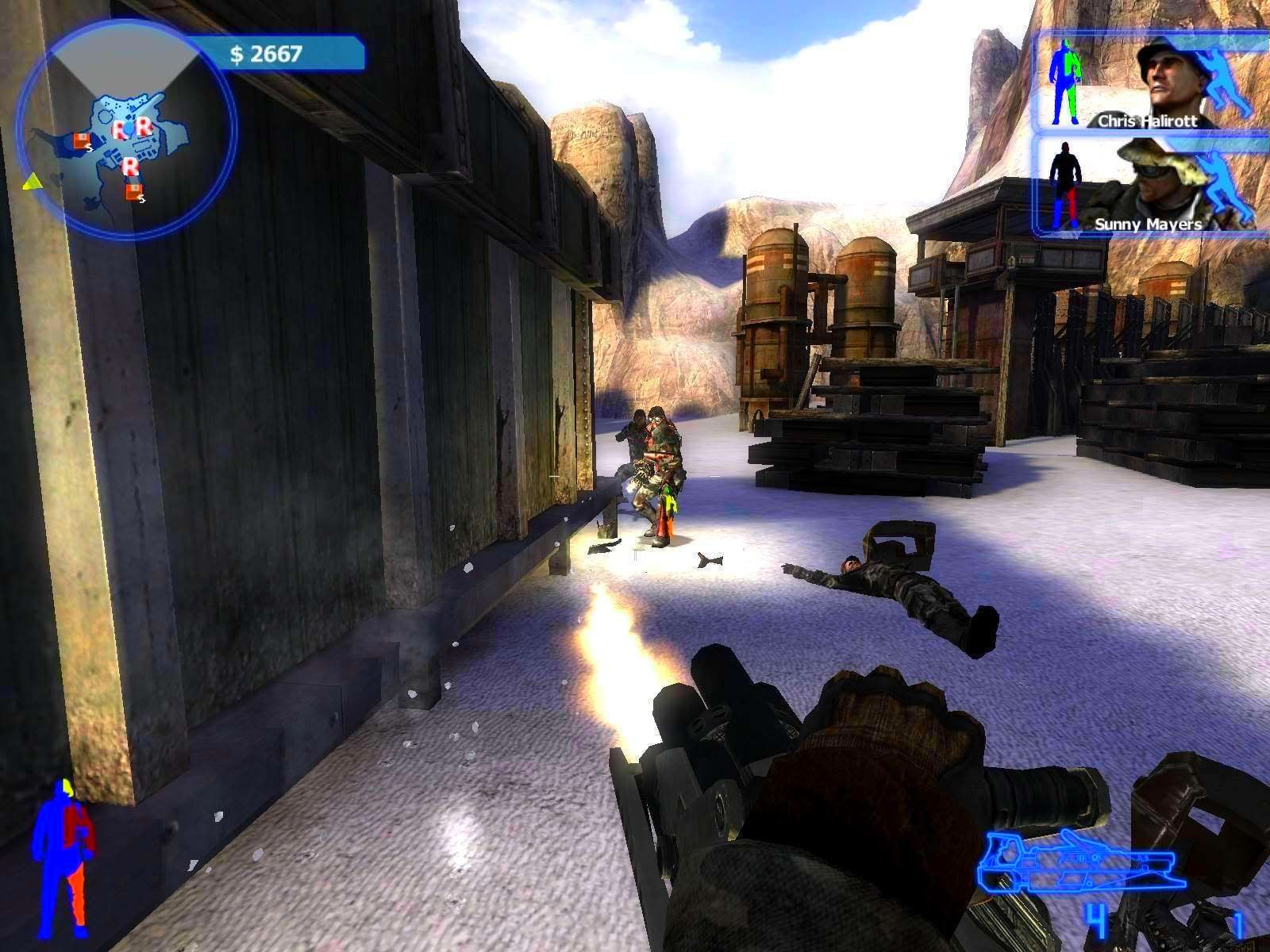 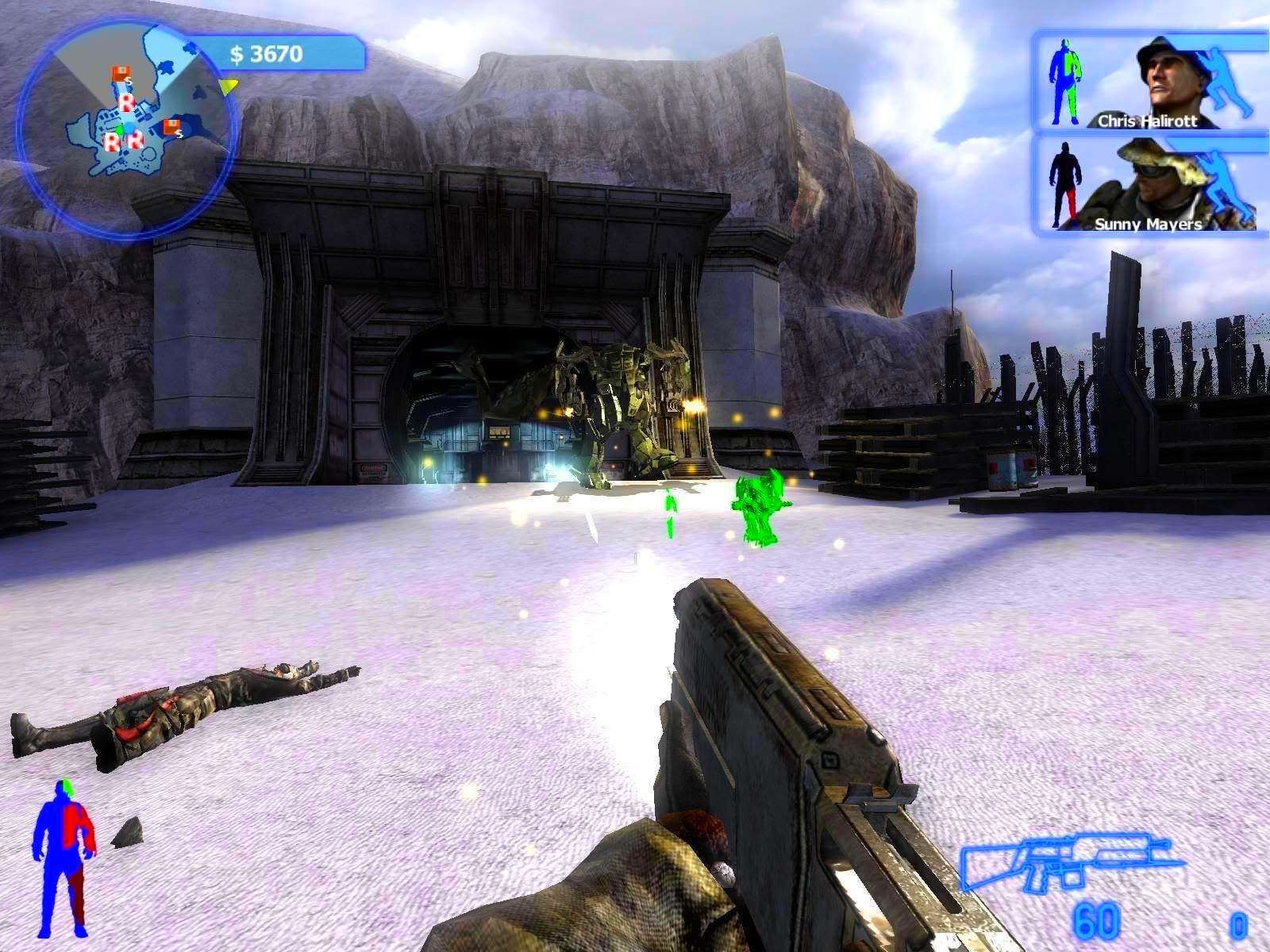 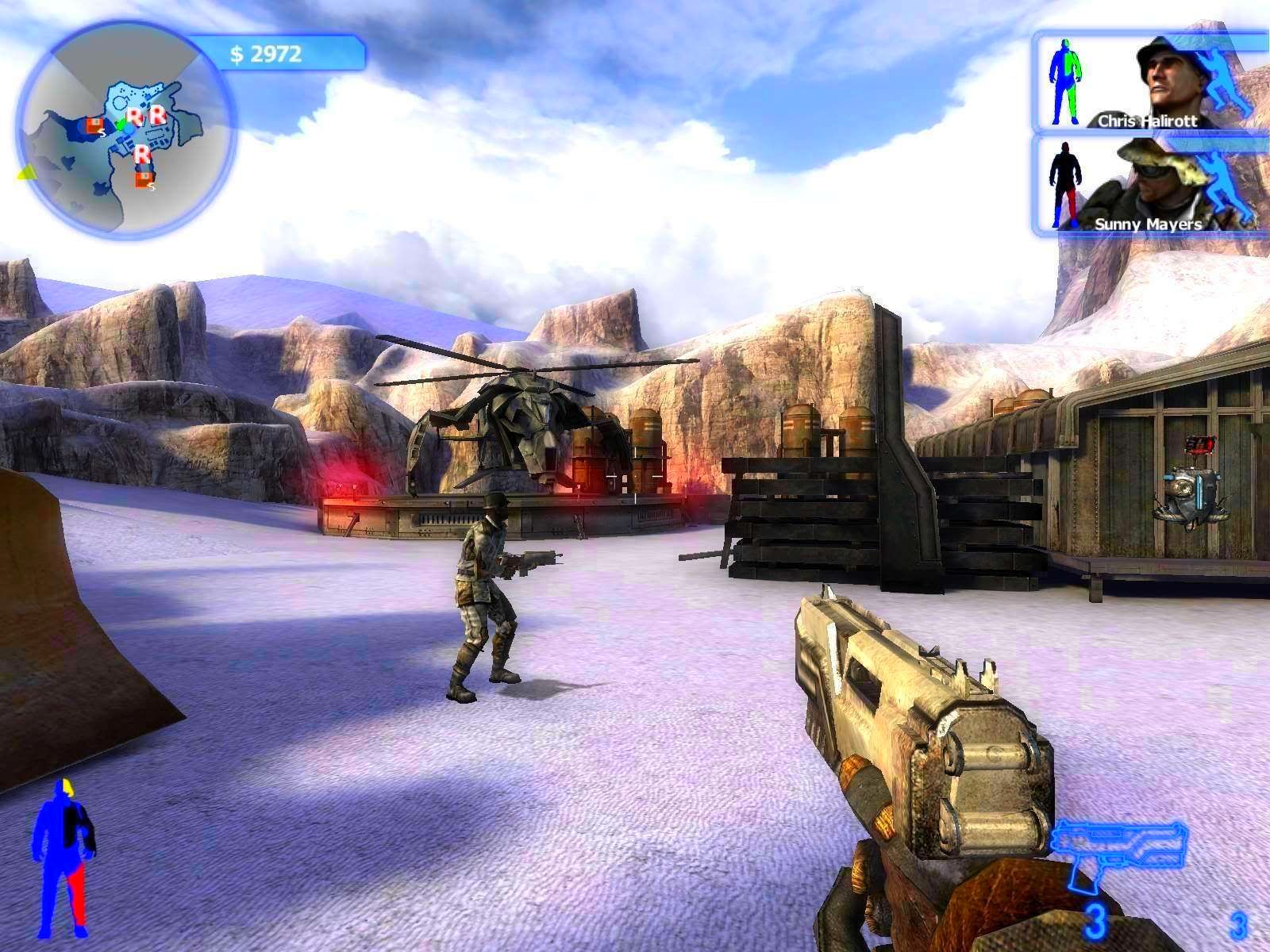 In a world where war has been waged for 80 years, the general public revel in televised transmissions of battles, which rage right across the globe. The best soldiers have become celebrity A-listers and their fights draw incredibly huge bets.

You take on the role of one of these soldiers and have to forge a career for yourself as a champion, idolized by the masses! If you get tired of the massacring, join up with the resistance and fight the system. They’ve seen you're a natural born leader!