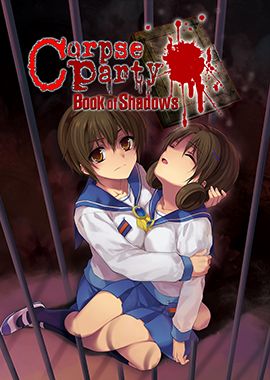 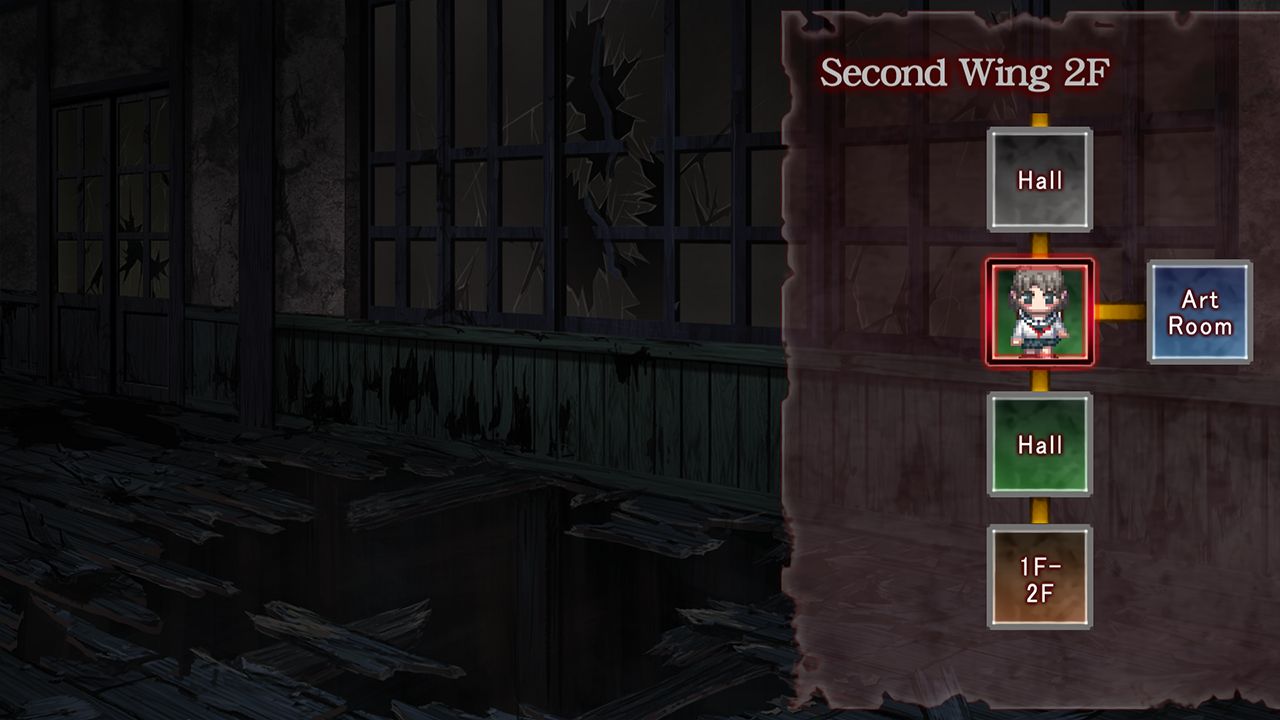 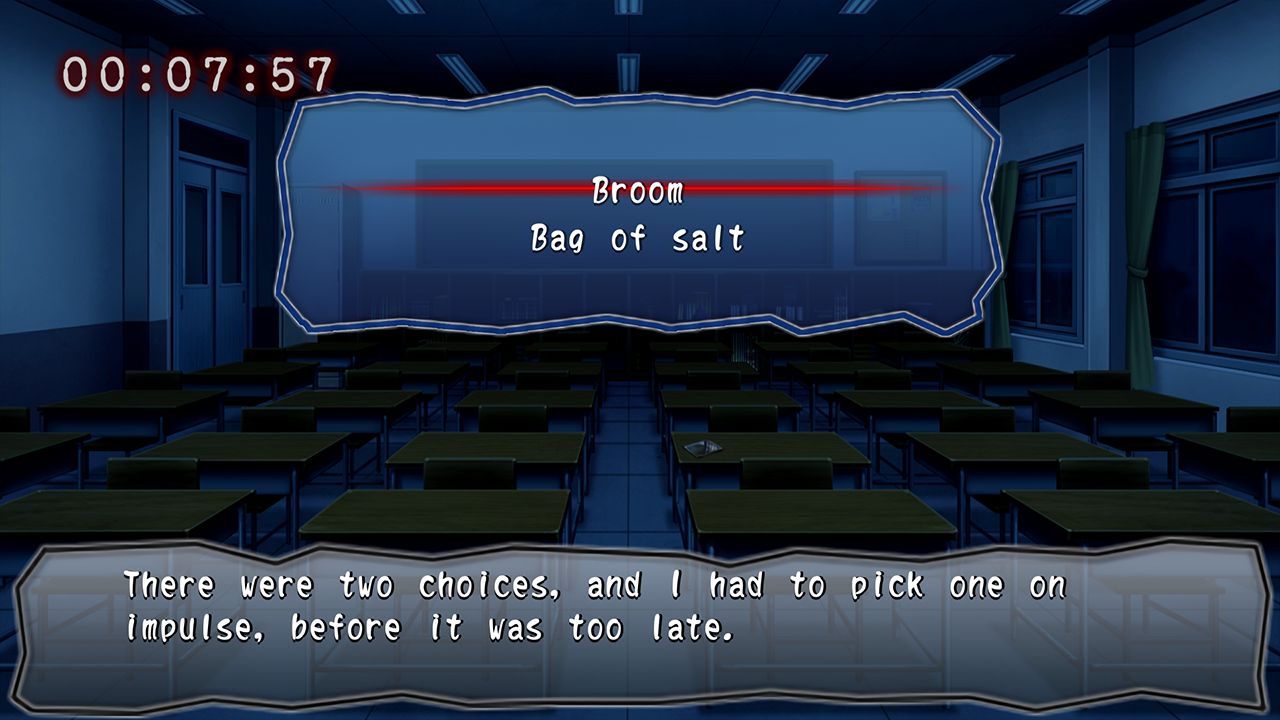 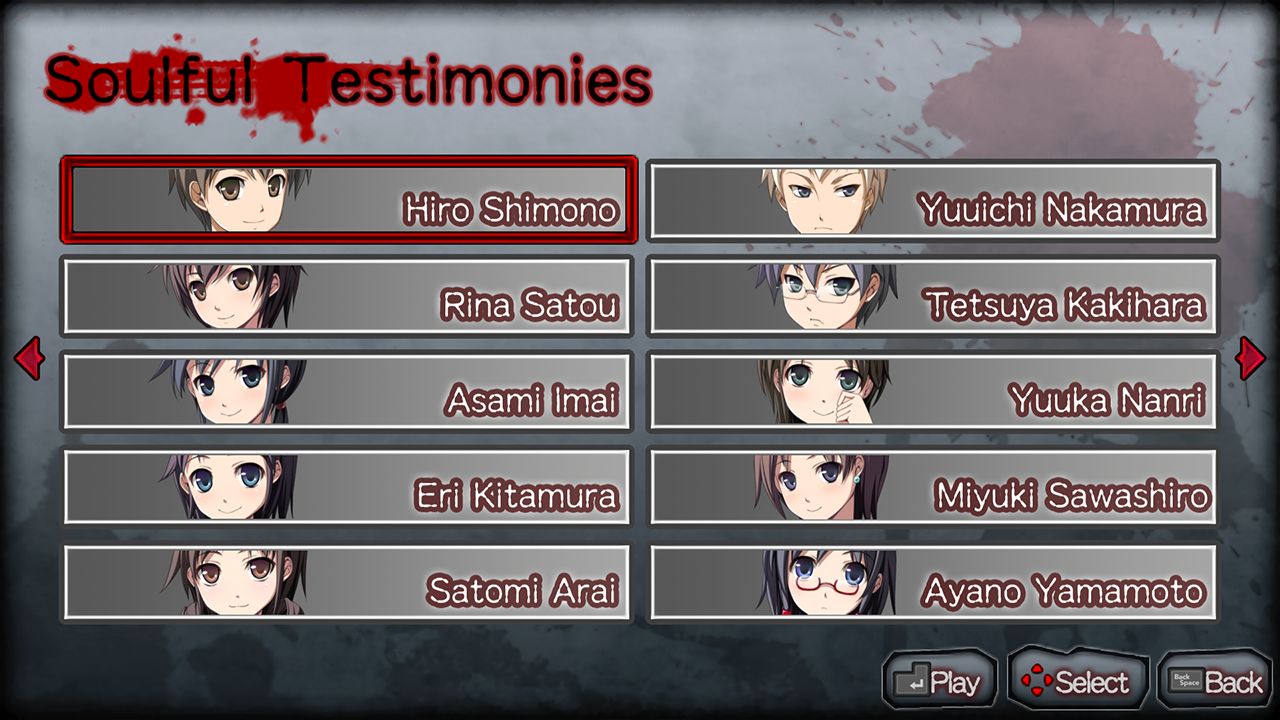 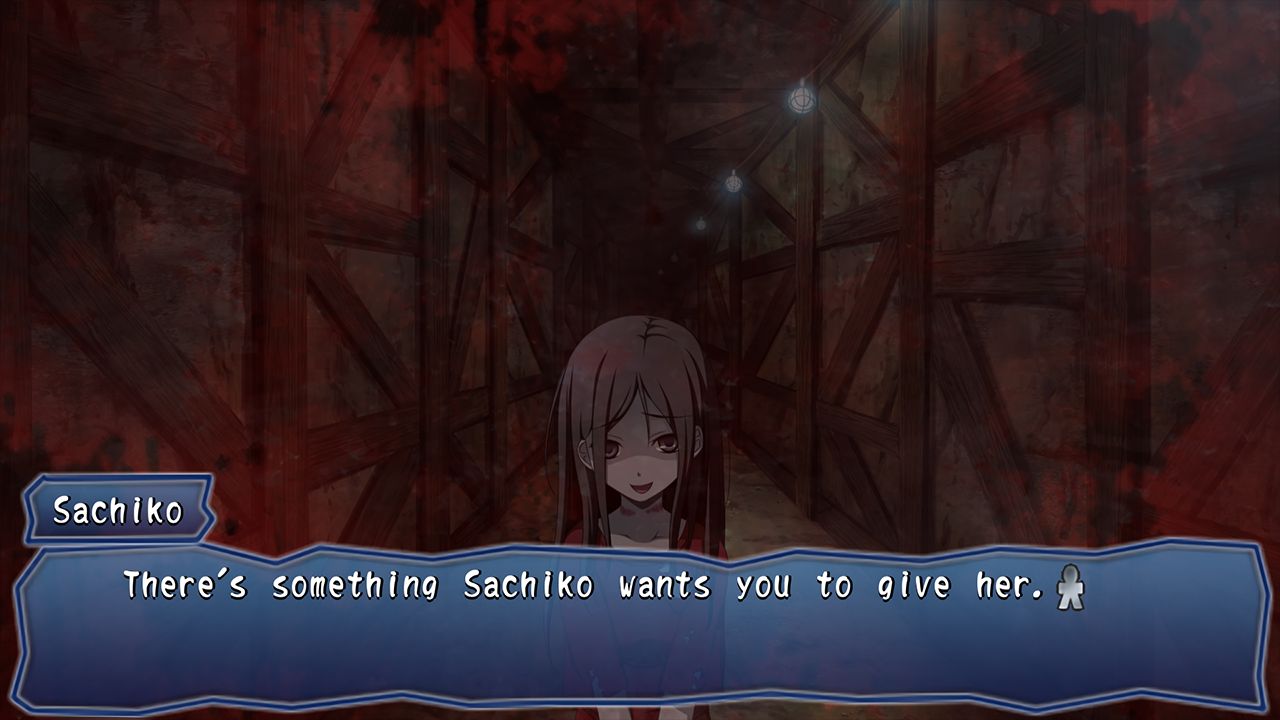 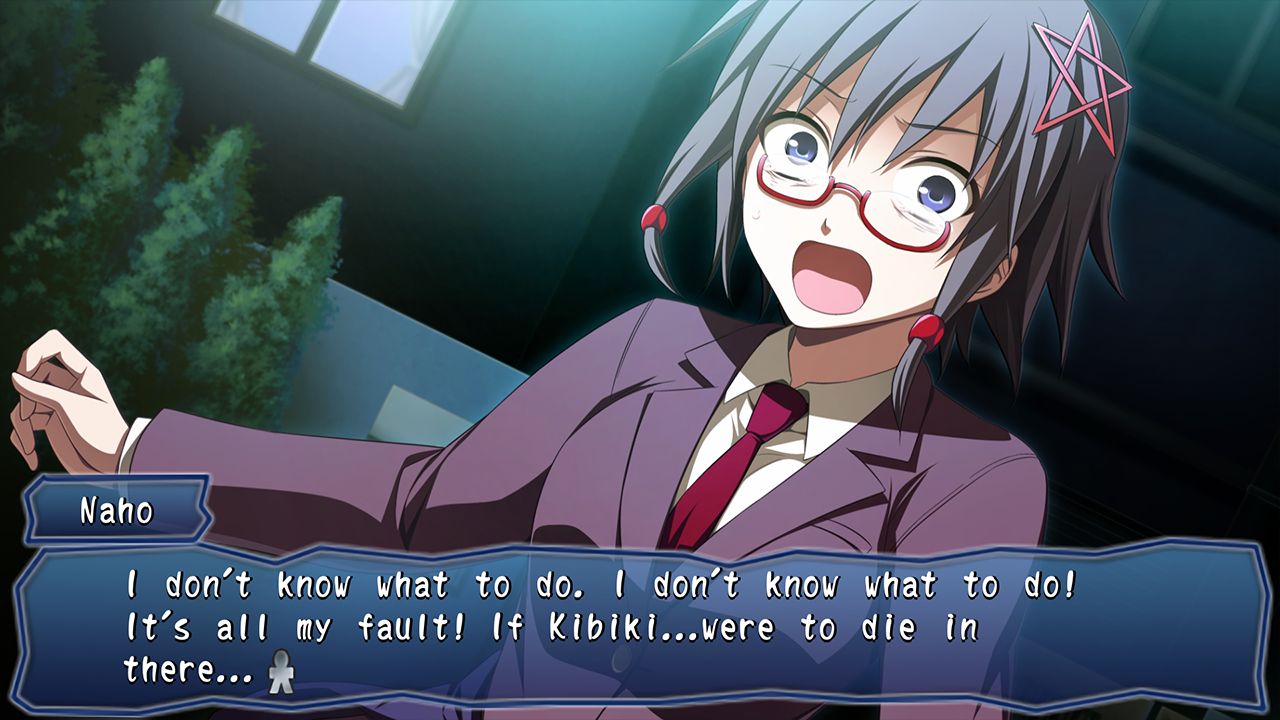 An anthology series that serves as a Corpse Party sequel, prequel, midquel, and alternate universe tale all in one, Corpse Party: Book of Shadows is a horror/adventure game developed by MAGES. (formerly 5pb. Games) and published under the supervision of the original series creators at Team GrisGris. Corpse Party: Book of Shadows builds upon the events of the first game, exploring or re-exploring past incidents, characters, and points of view, and allowing the player to escape many of the deaths that occurred previously, thus steering them toward all-new (albeit not necessarily better) outcomes.

This PC version updates the original PSP system version’s art to HD and adds full mouse support for authentic point-and-click gameplay, providing the definitive Corpse Party: Book of Shadows experience for series fans who are eager to delve a little deeper into its storied lore.