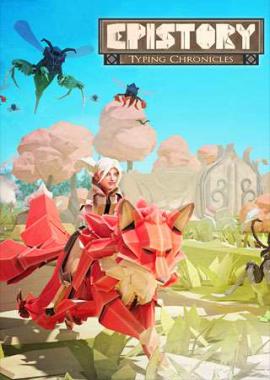 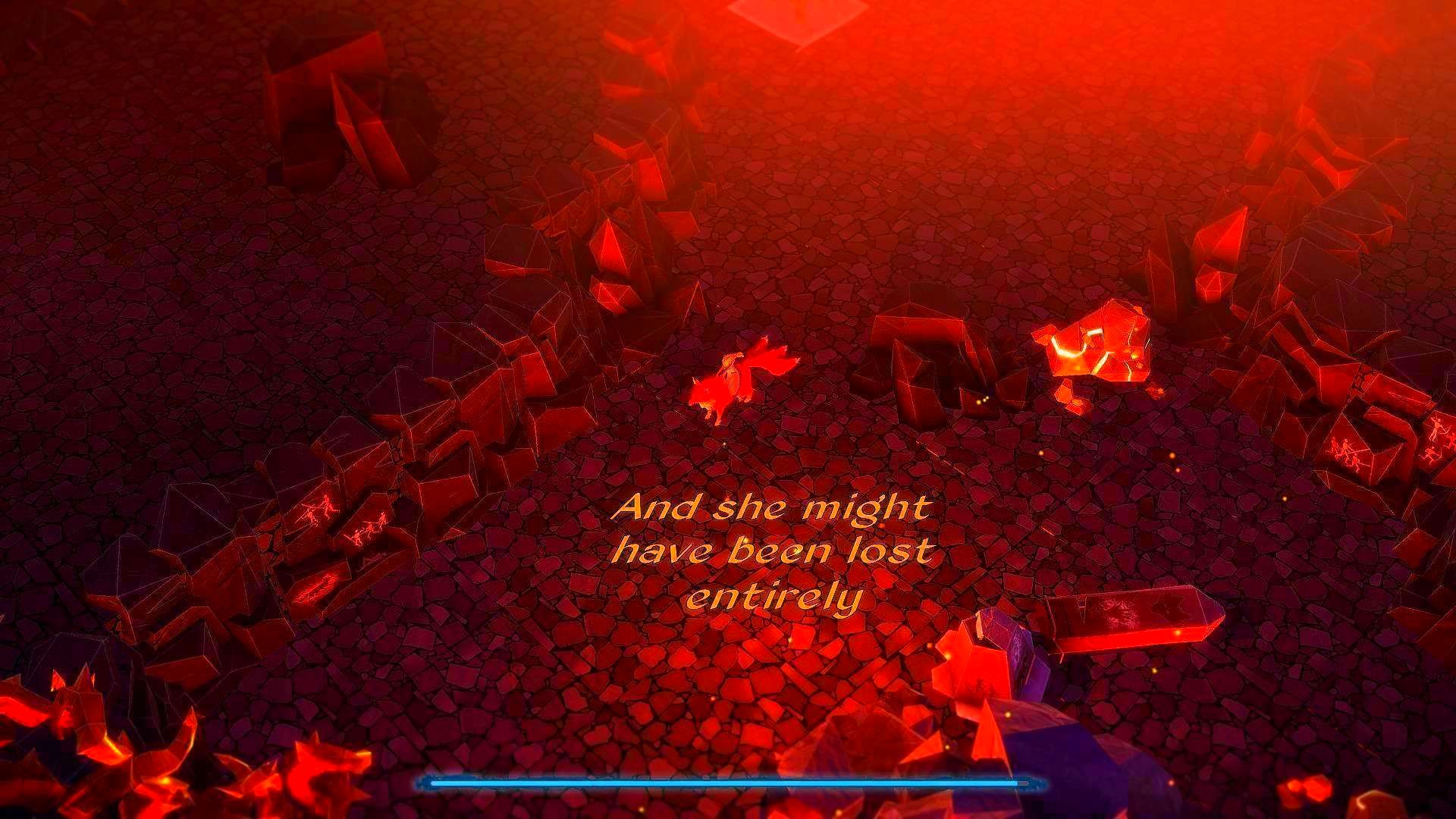 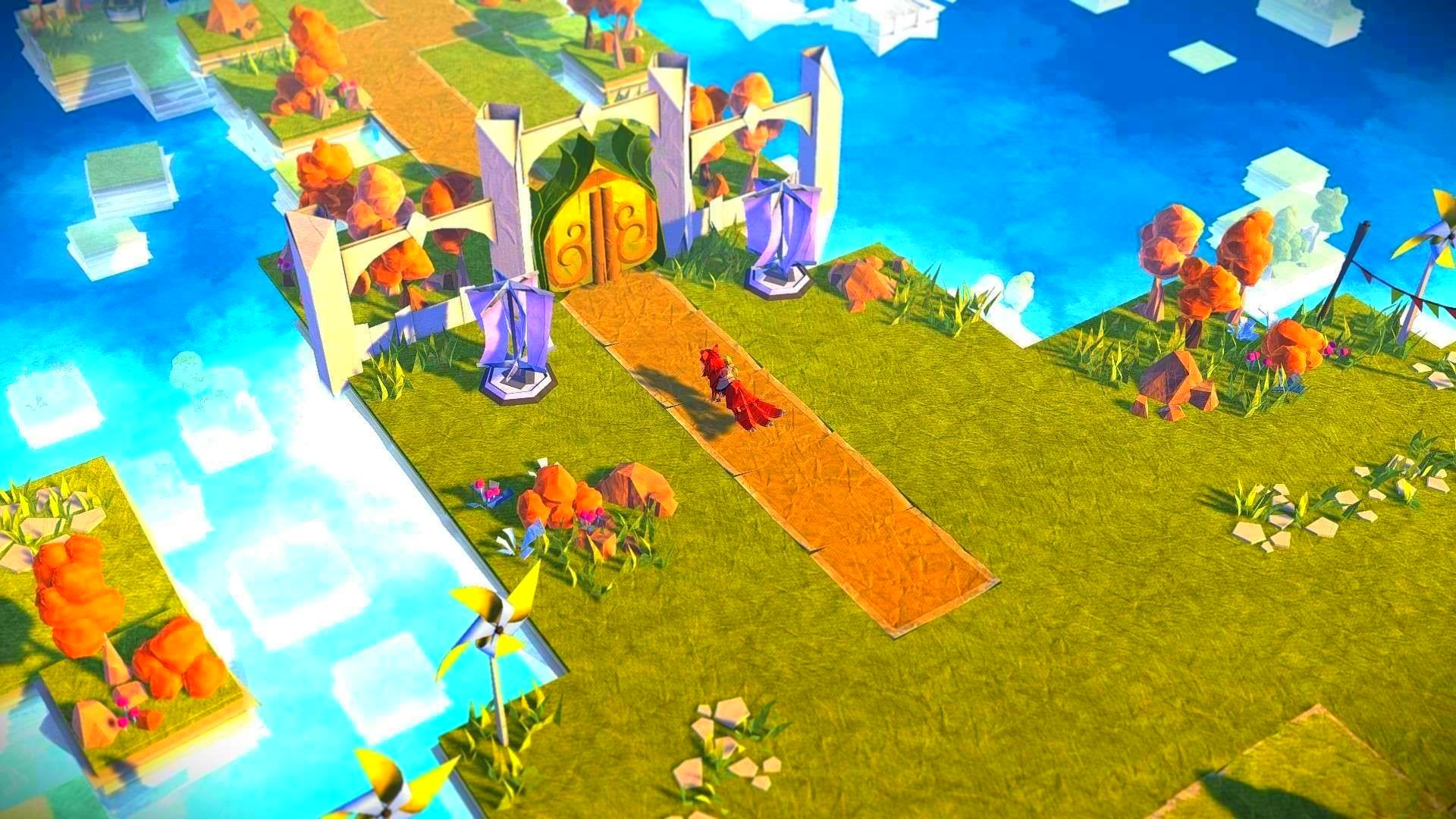 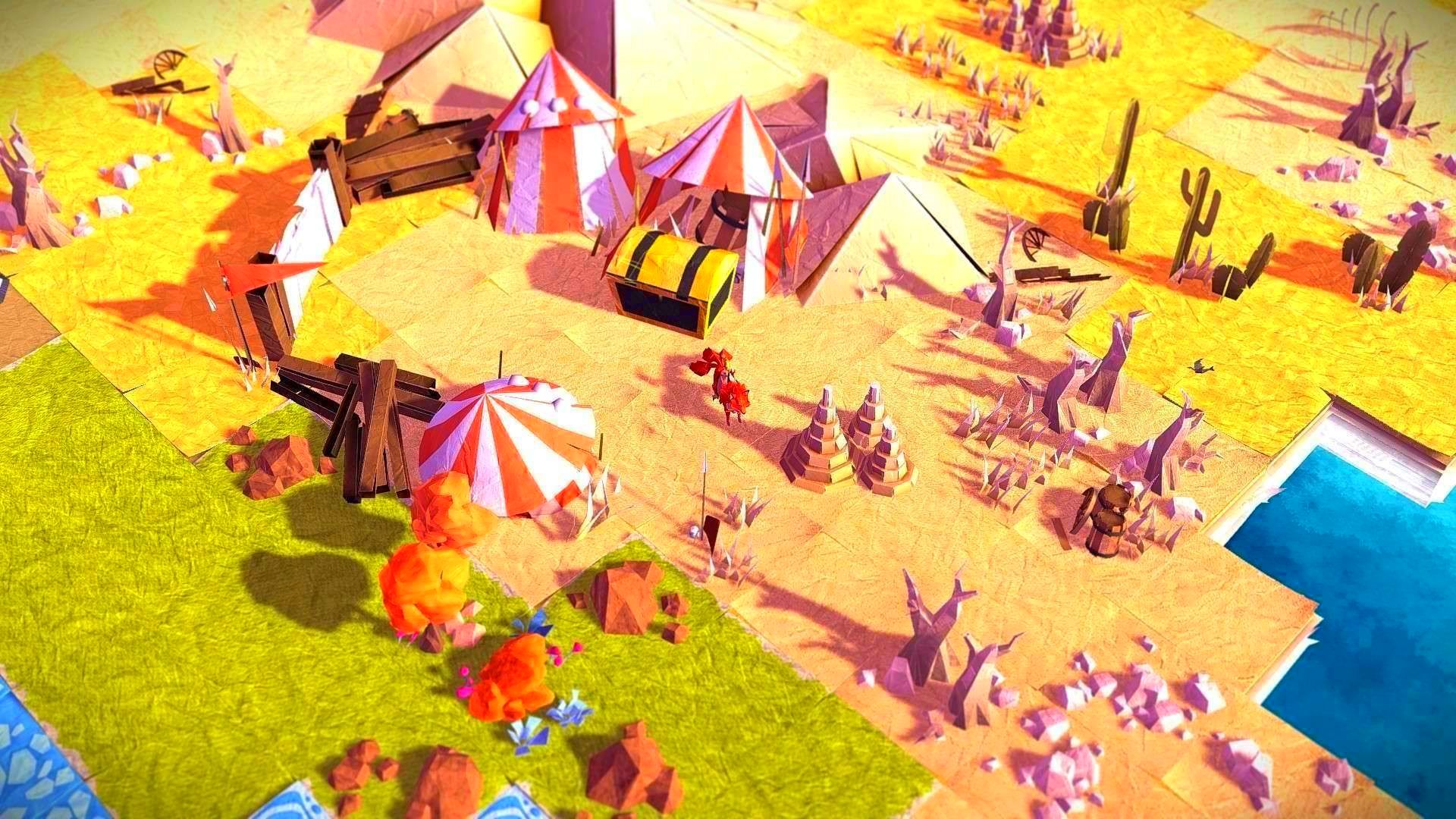 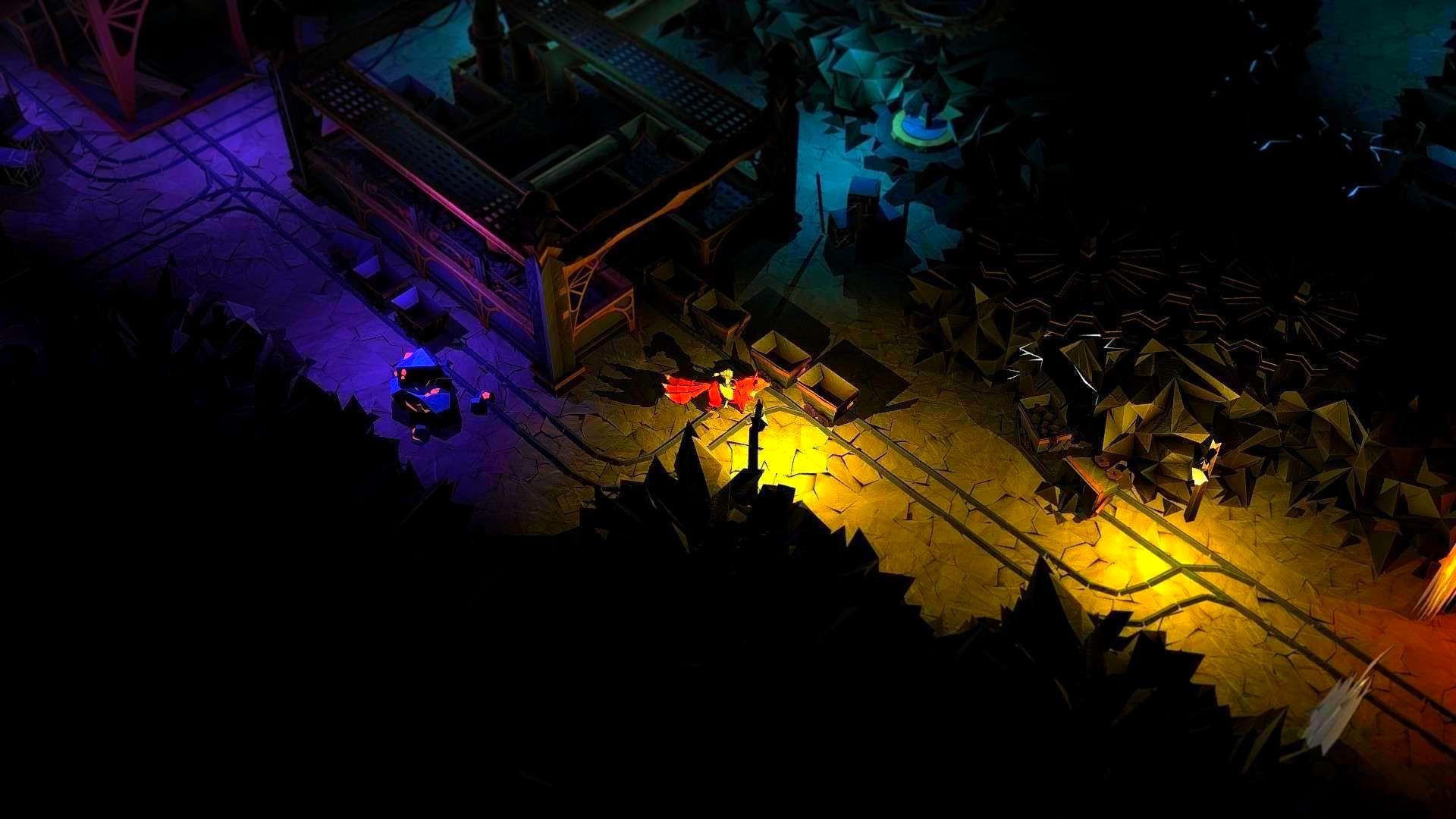 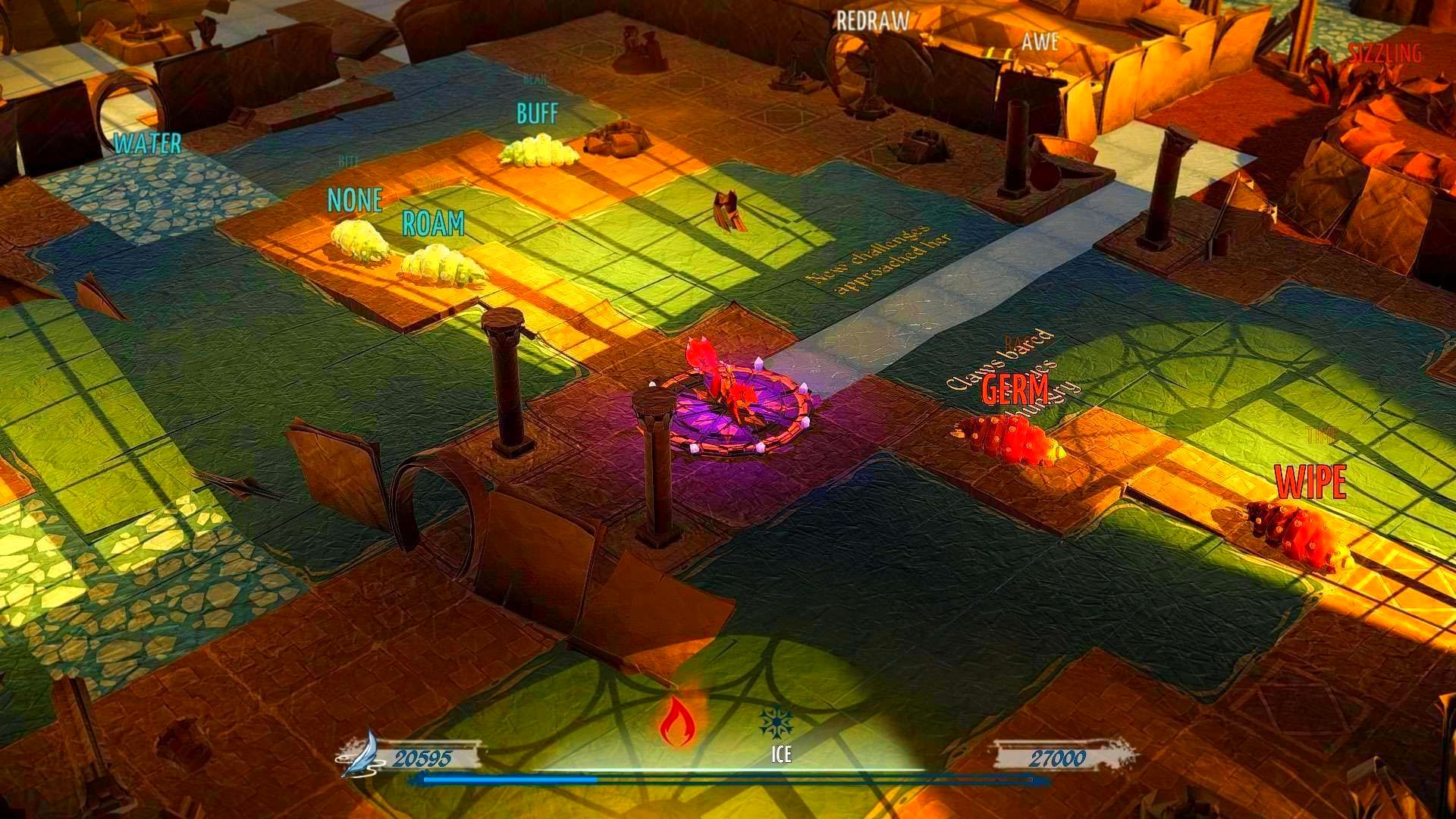 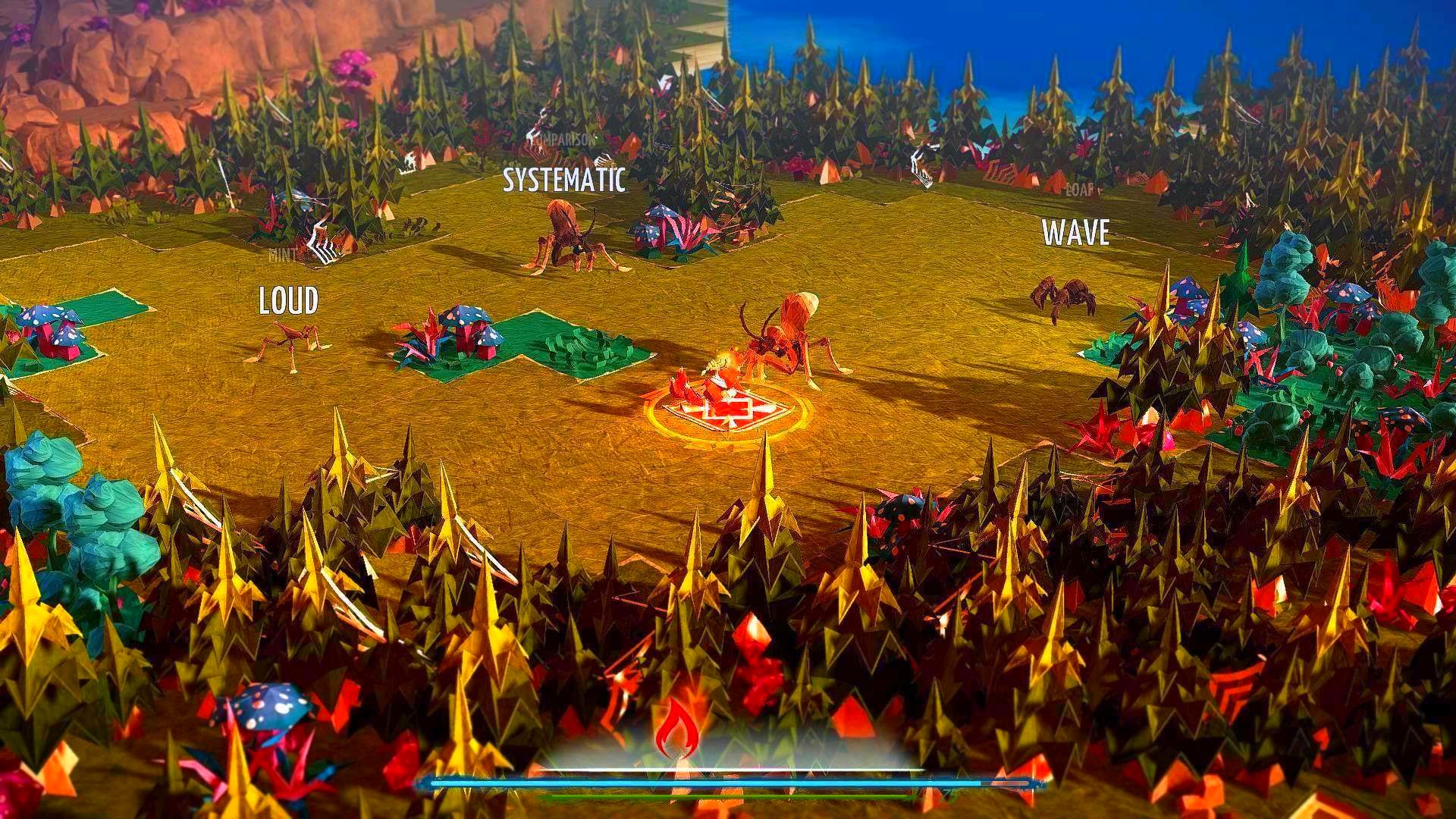 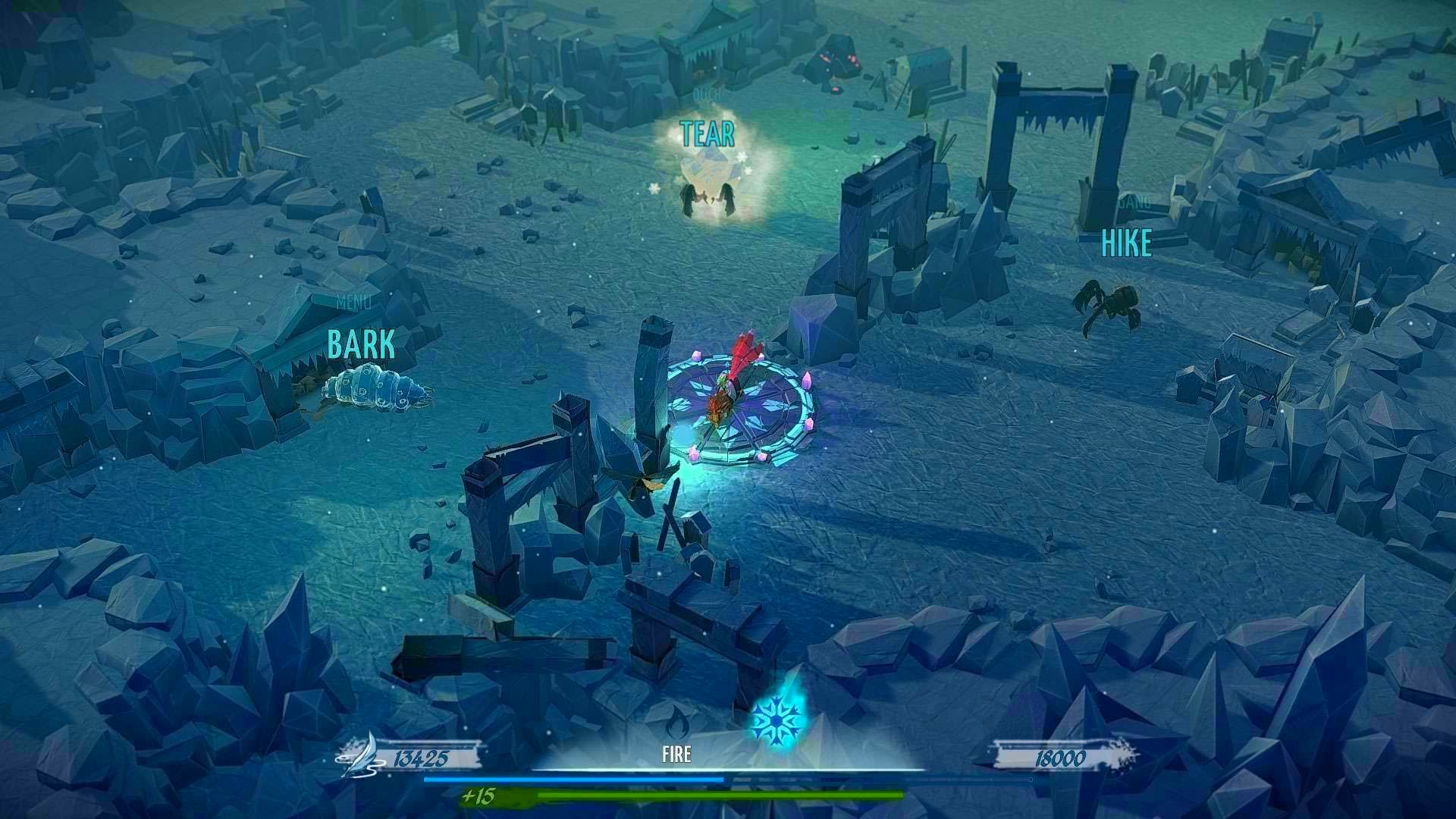 In a story where everything is left to be written, become the muse who unfolds a brand new adventure.

Epistory is the adventure of a writer in lack of inspiration who asks his muse for help to write his latest book. The game immerses you in an atmospheric third person action / adventure game in 3D with the particularity of only being played with the keyboard.

In Epistory you play the muse, a fictional character in a world where everything is left to be written. Your adventure begins on a blank page, but the world will soon become larger and livelier as you gather inspiration, face enemies and solve its mysteries. From movement to opening chests or fighting in epic battles, every element in the game has its own fun way to ask you to type.

As you progress and explore the world, the paper world expands in the writer’s mind, the story literally unfolds and the mysteries of the magic power of the words are revealed.