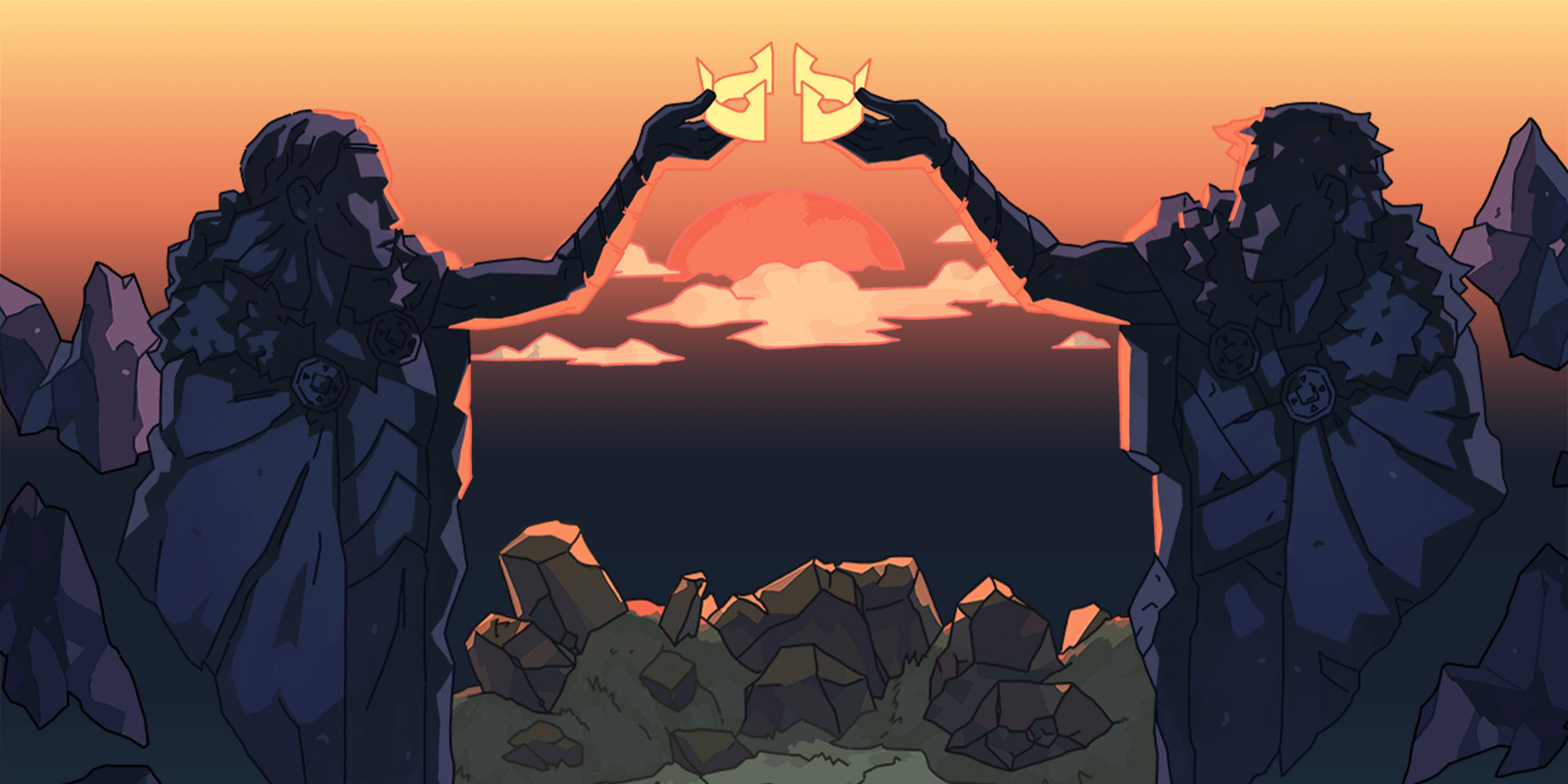 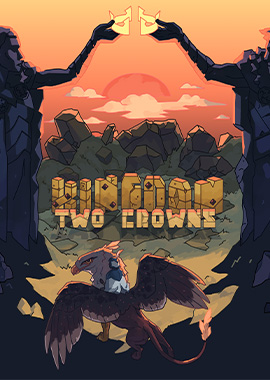 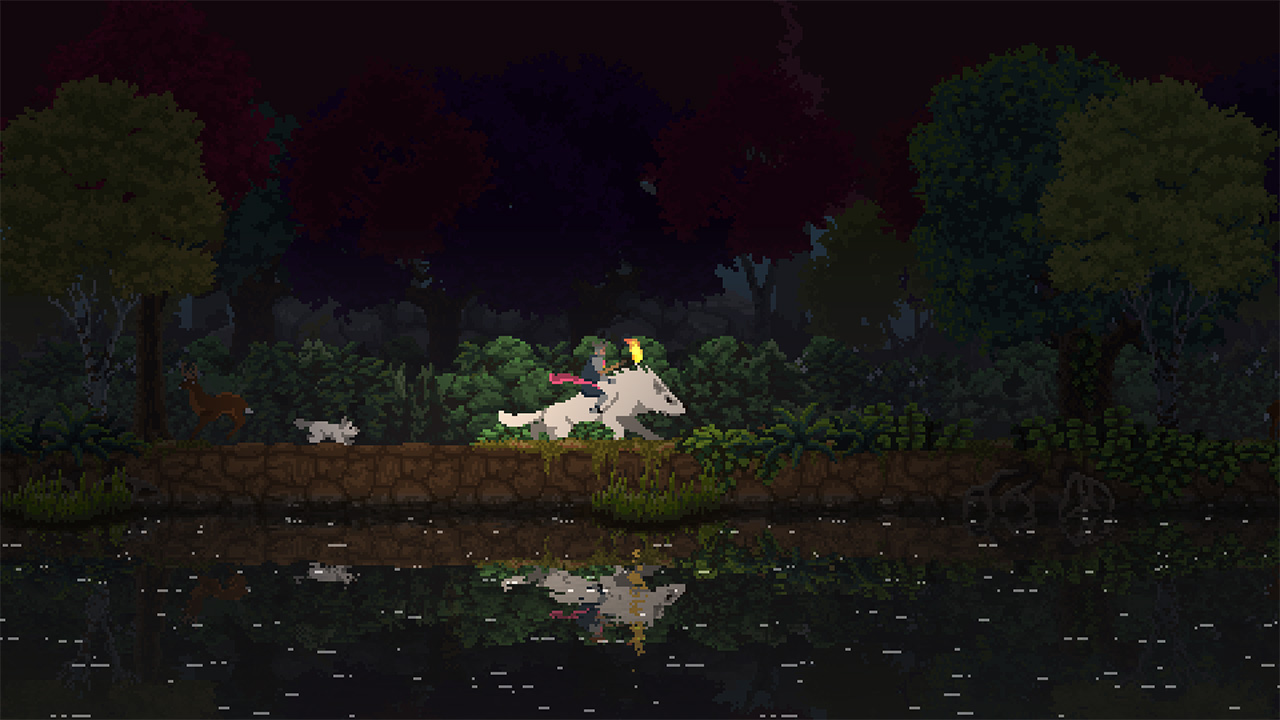 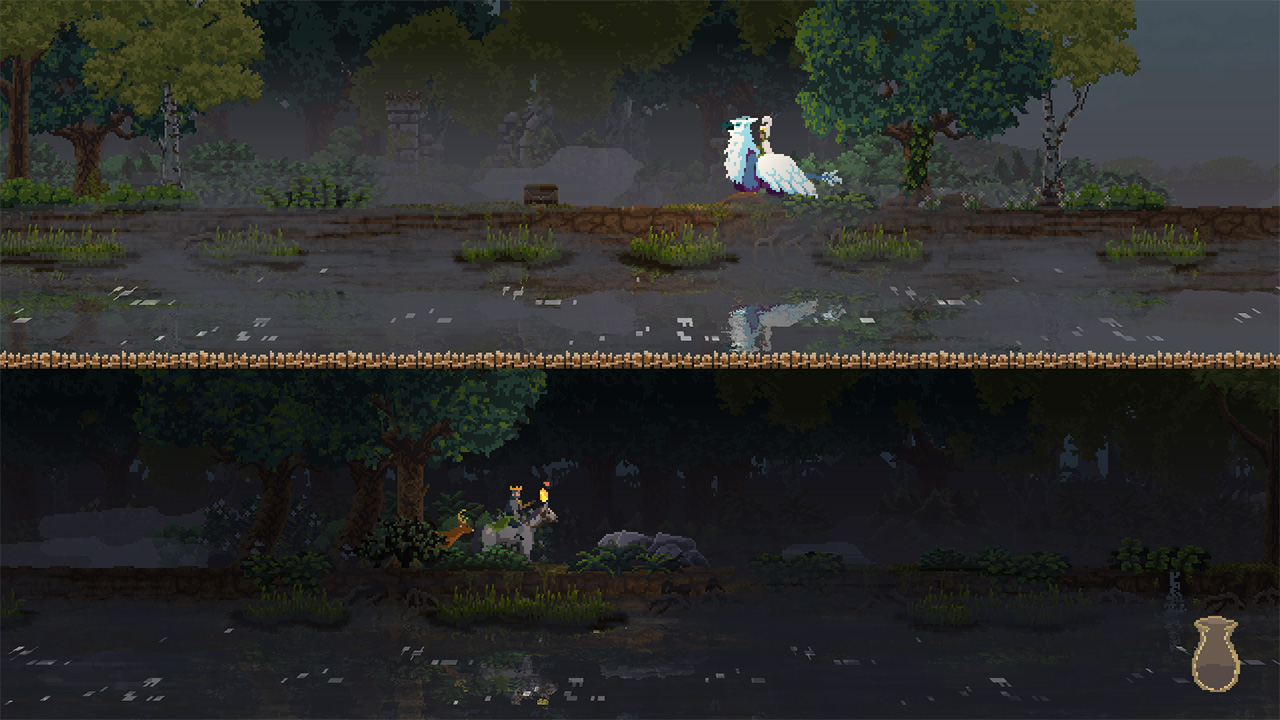 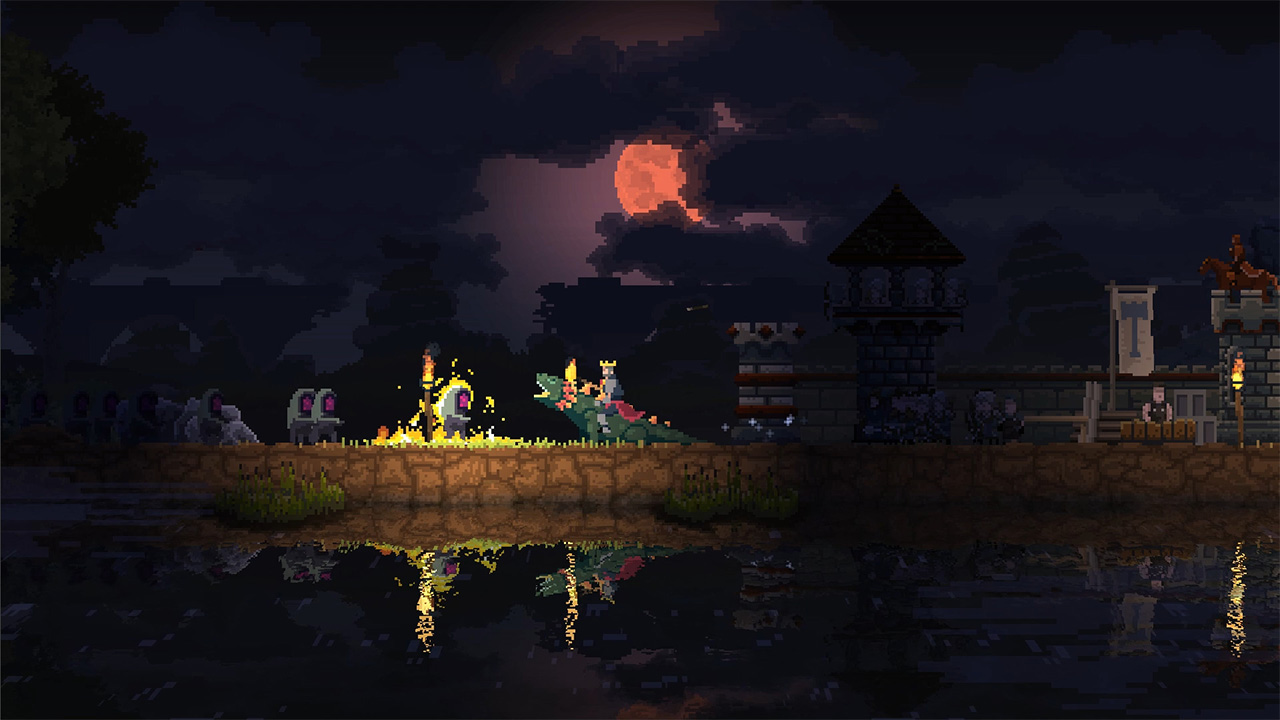 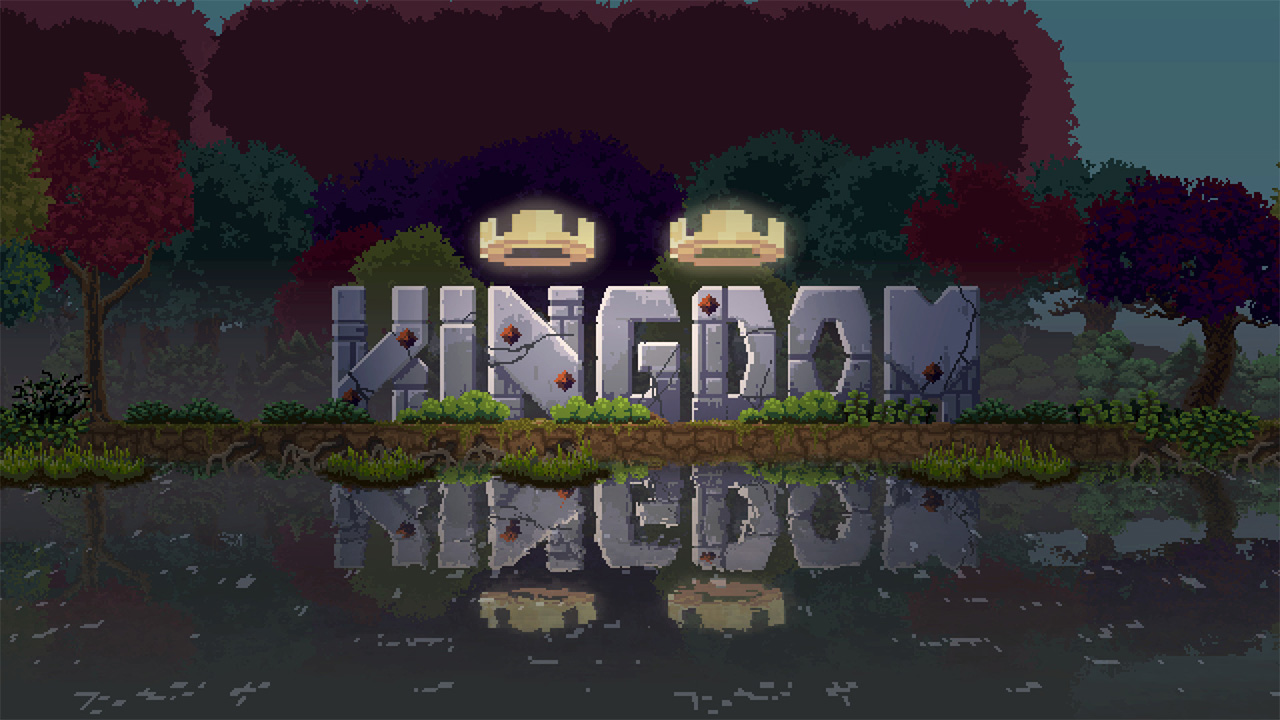 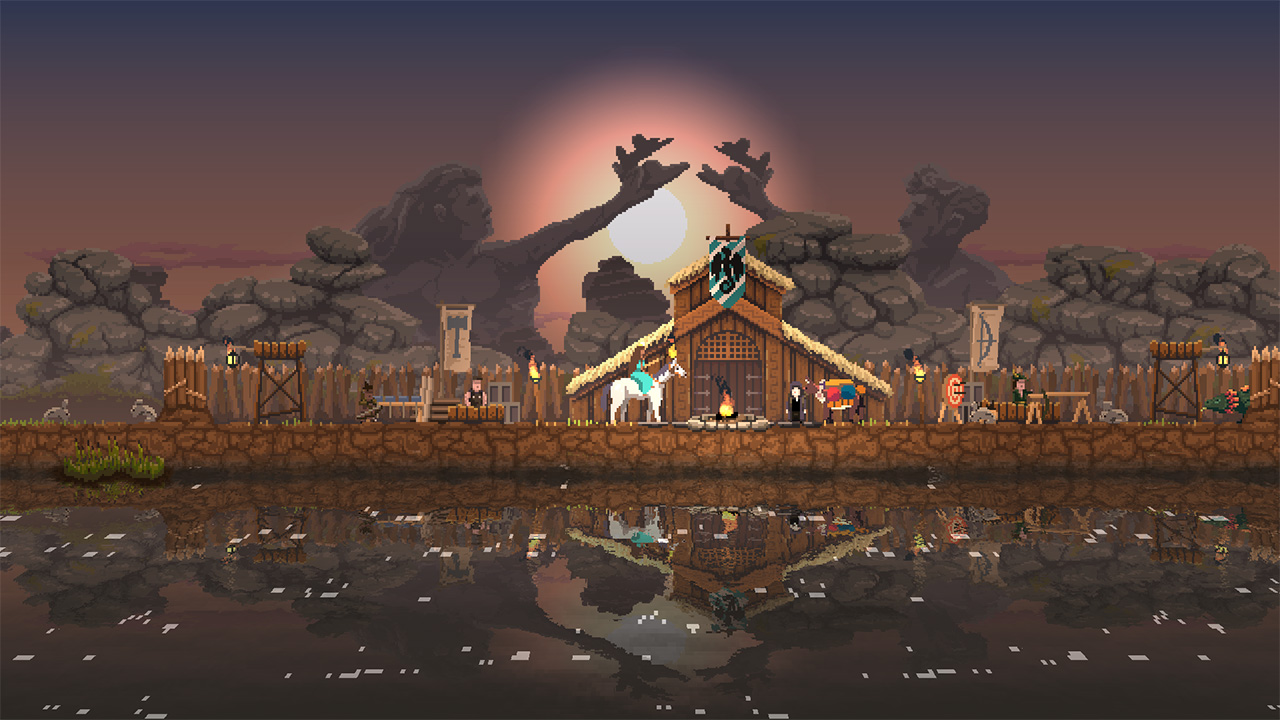 Kingdom Two Crowns is a side-scrolling micro strategy game with a minimalist feel wrapped in a beautiful, modern pixel art aesthetic. Play the role of a monarch atop their steed and recruit loyal subjects, build your kingdom and protect it from the greedy creatures looking to steal your coins and crown.

In the brand-new campaign mode, monarchs must now work to build a kingdom that stands over time until finding a way to defeat the Greed for good. Explore the environments to discover new mounts and secrets hidden in the deep.

We will continue to keep the feeling of exploration, discovery, and strategy alive in Kingdom Two Crowns in post-release updates with more themed settings, each with unique styles that marvel the eye while changing how you rule the lands.

A challenge awaits all who seek it here, whether you are a first-time ruler or a long-time fan. So be brave, great monarchs, for in the end Two Crowns shall reign stronger than one!