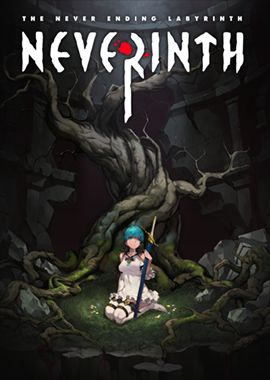 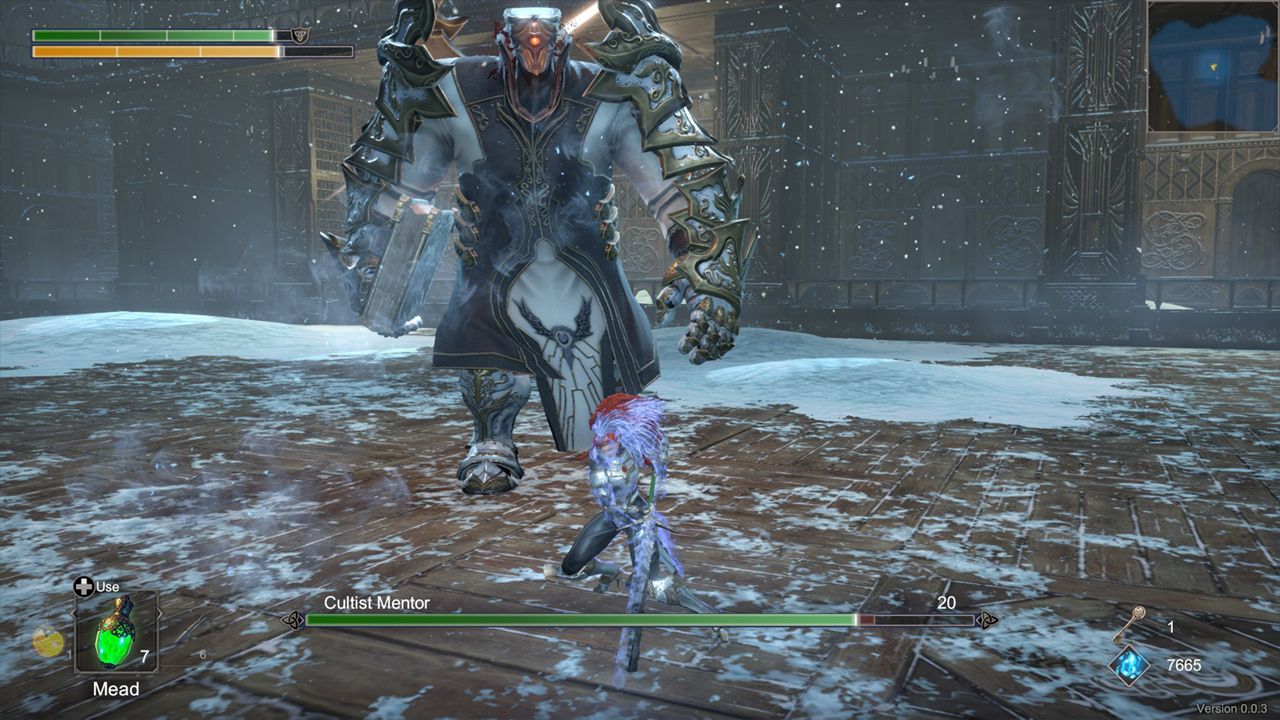 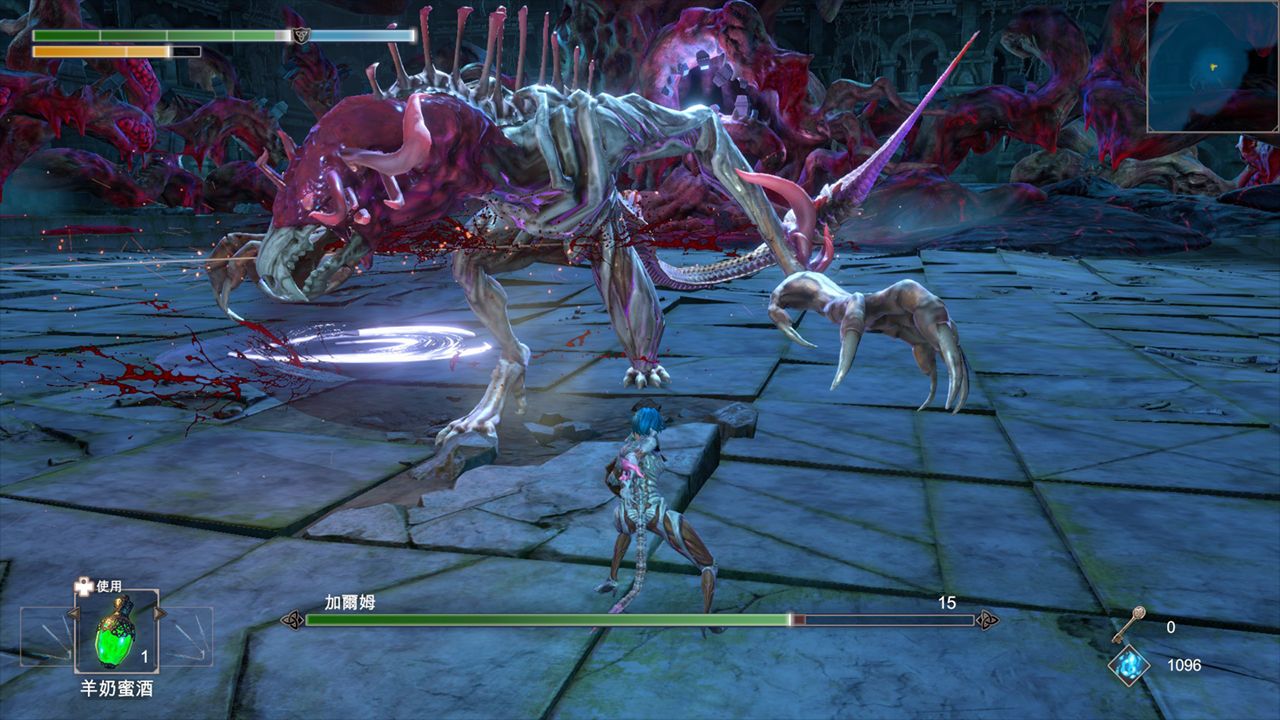 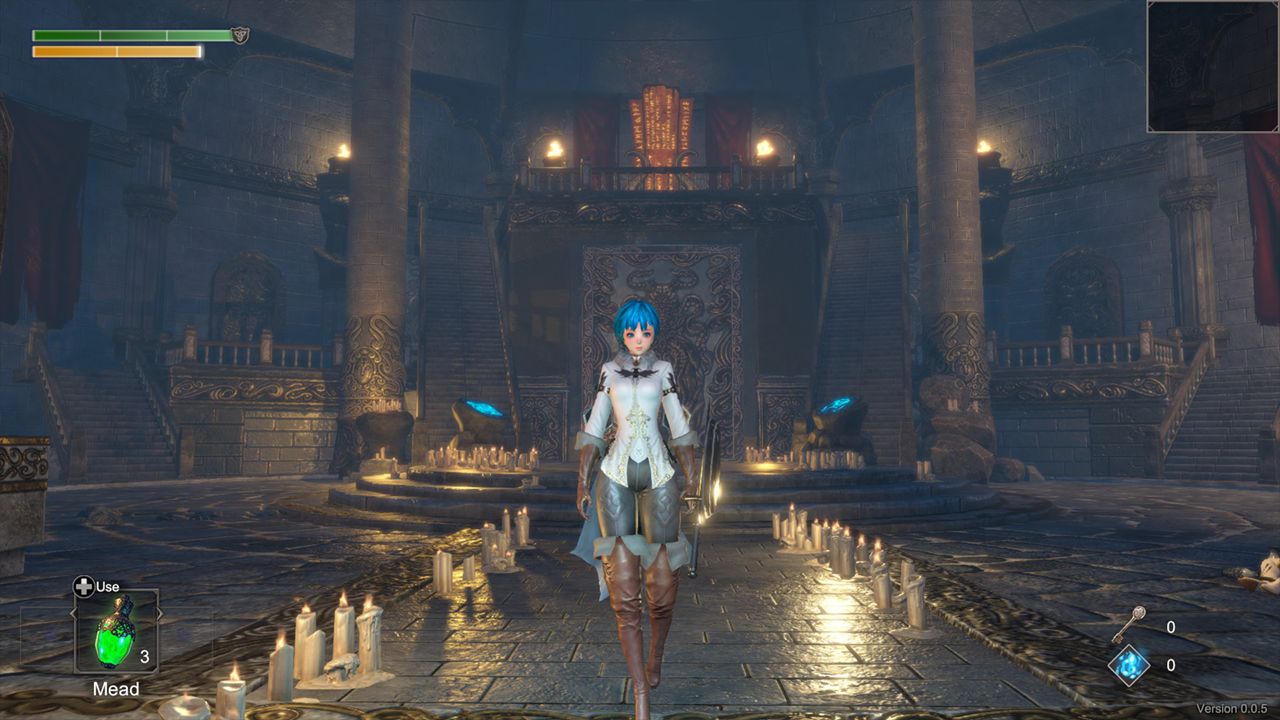 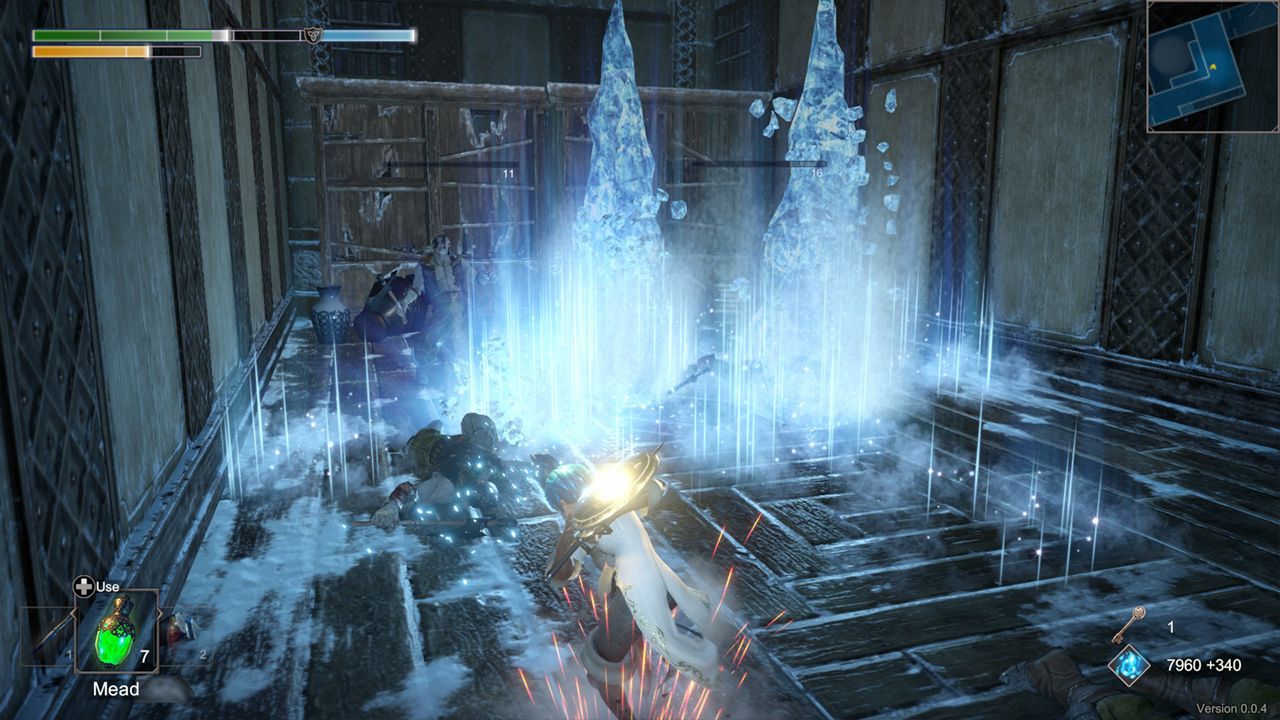 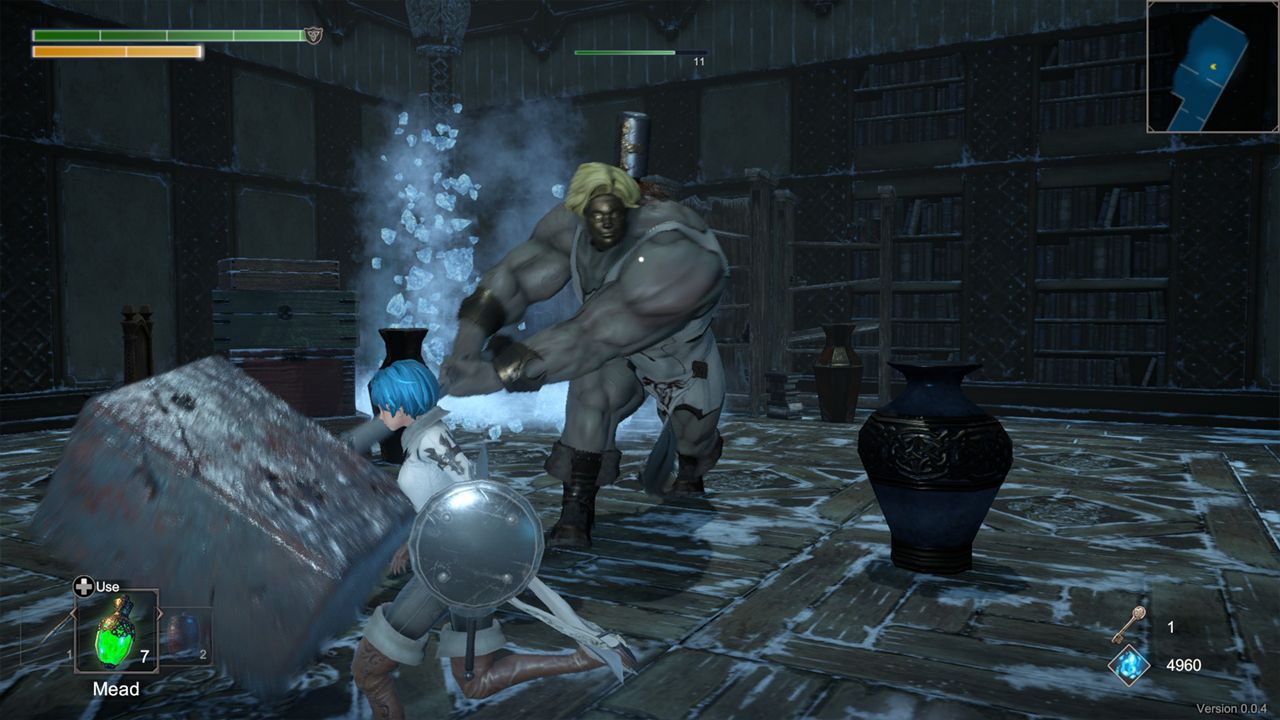 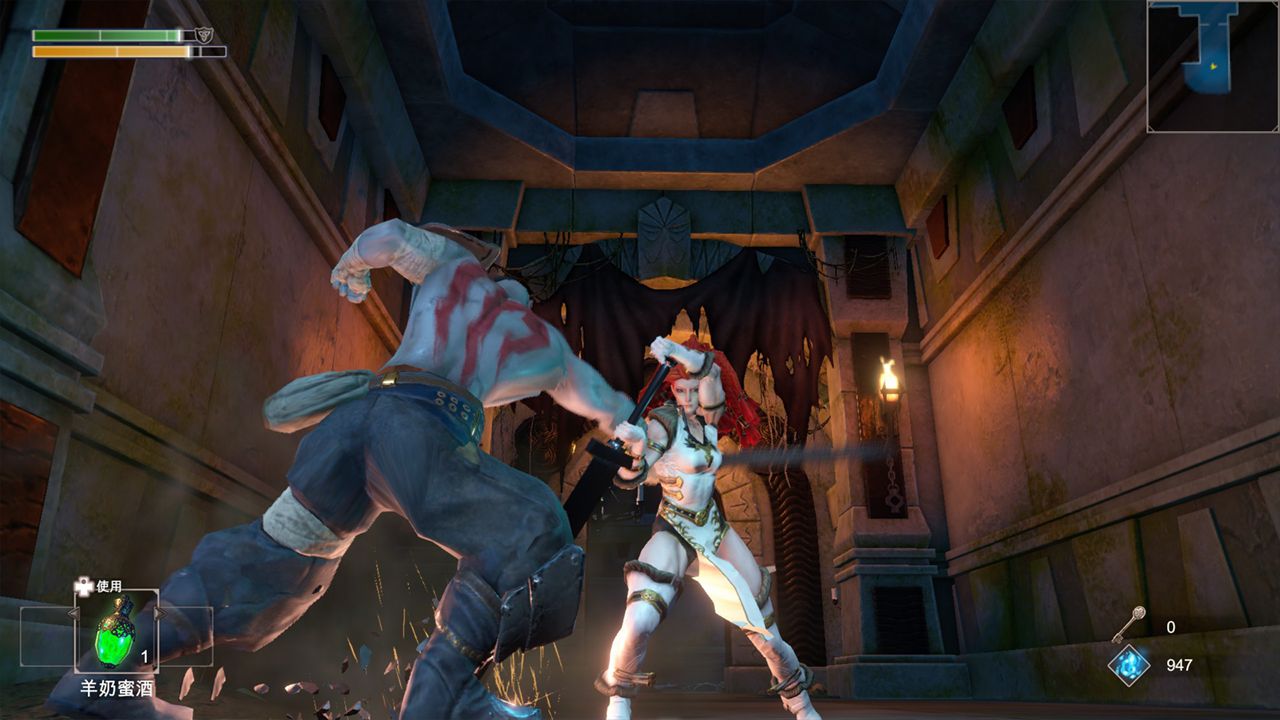 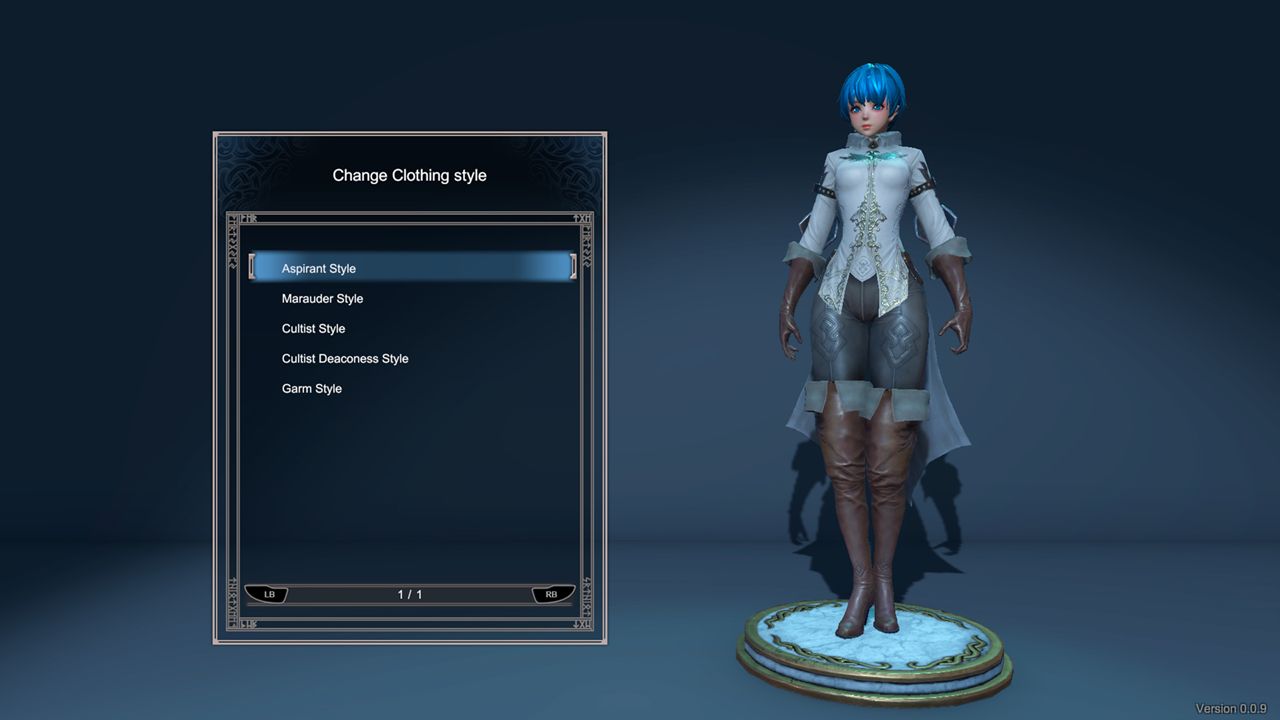 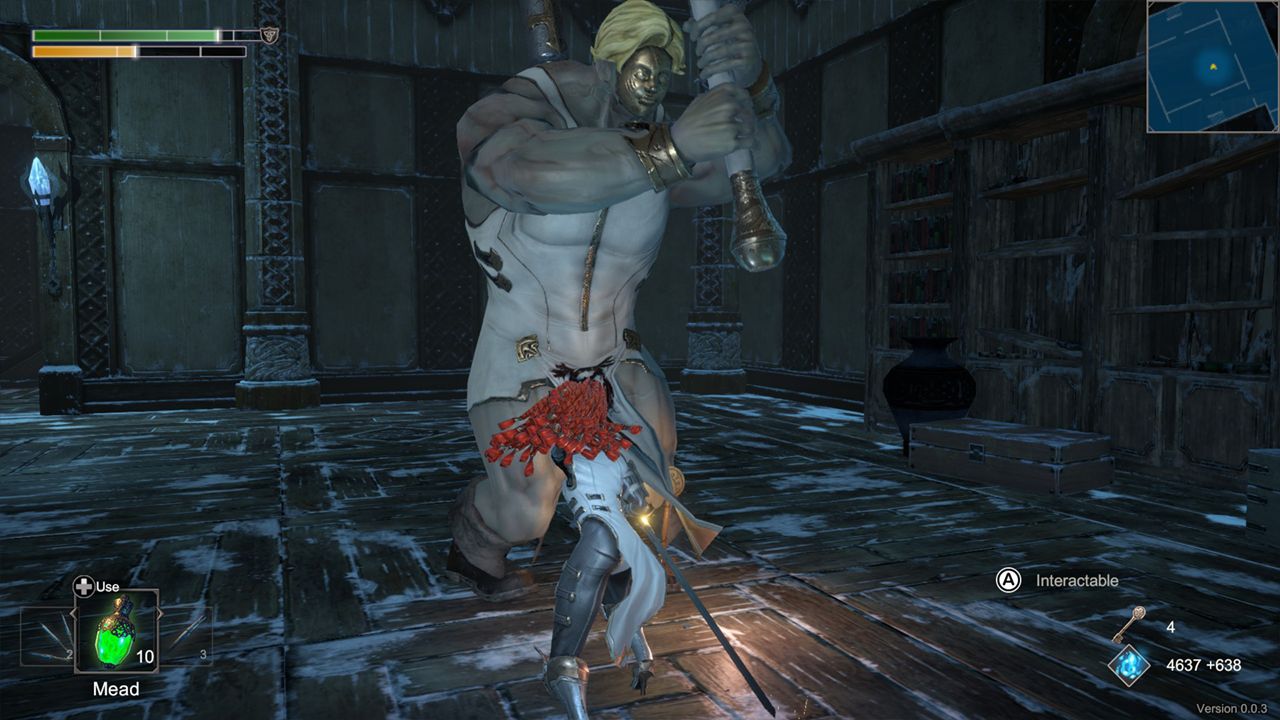 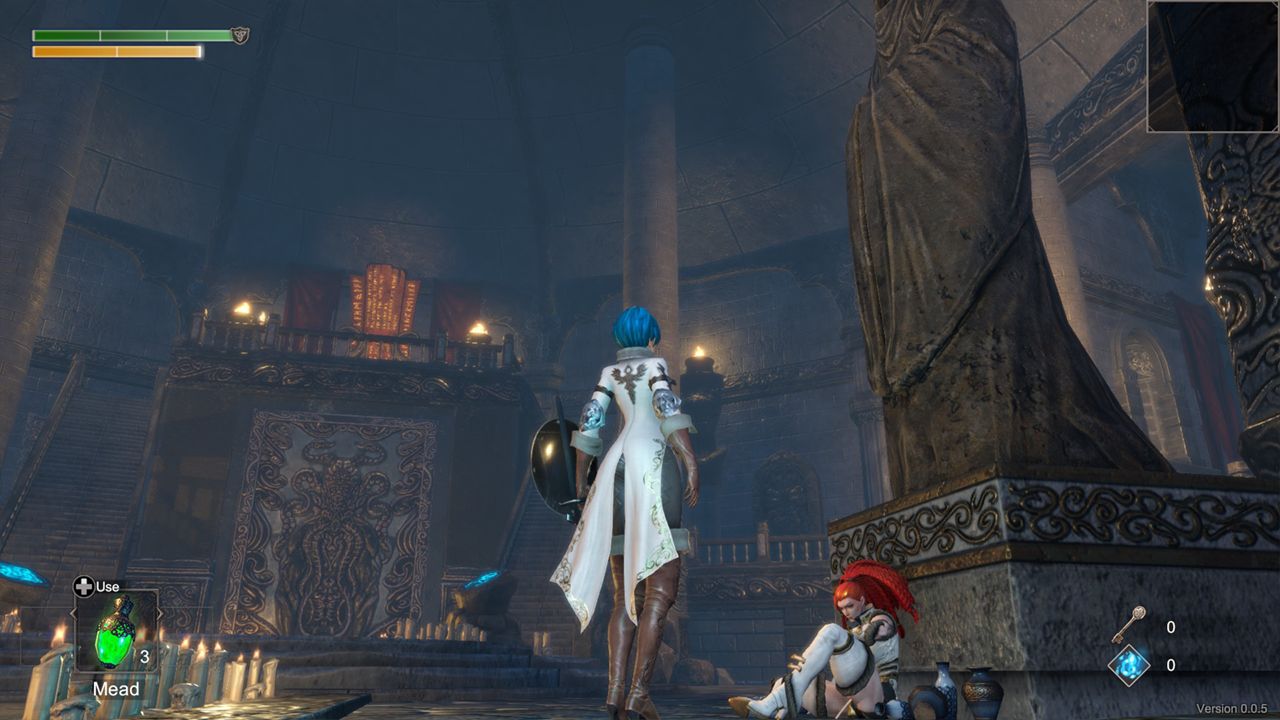 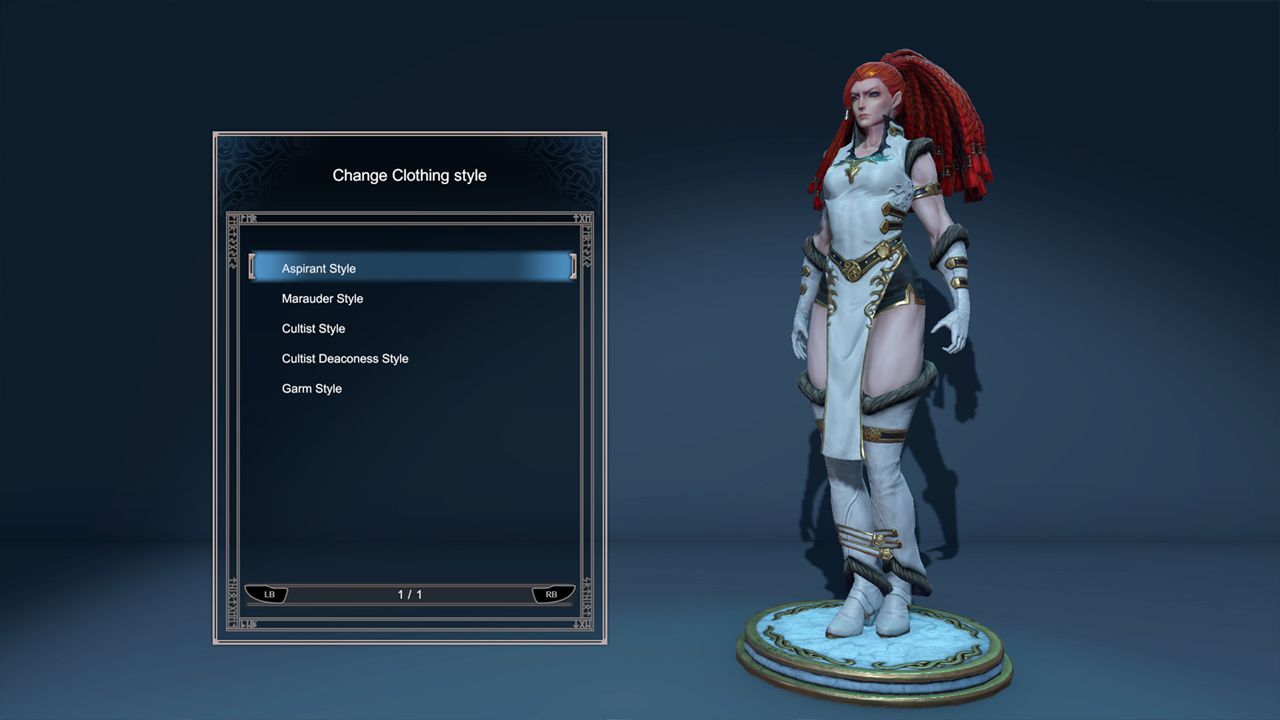 The gods are dead and the tree of life, Yggdrasill, summons her last hope to the Neverinth. History’s strongest women heed the call and begin the trial but only those who pass will earn the sacred title of Valkyrie.

Explore the everchanging halls of the Neverinth and uncover the history of the Valkyrie. Do glorious battle against the beasts and monsters of Norse legend and uncover the hidden pasts of each heroic woman. But their trials will not be easy as they face down those that haunt the sacred halls of Valhalla, and face down aftermath of Ragnarok.