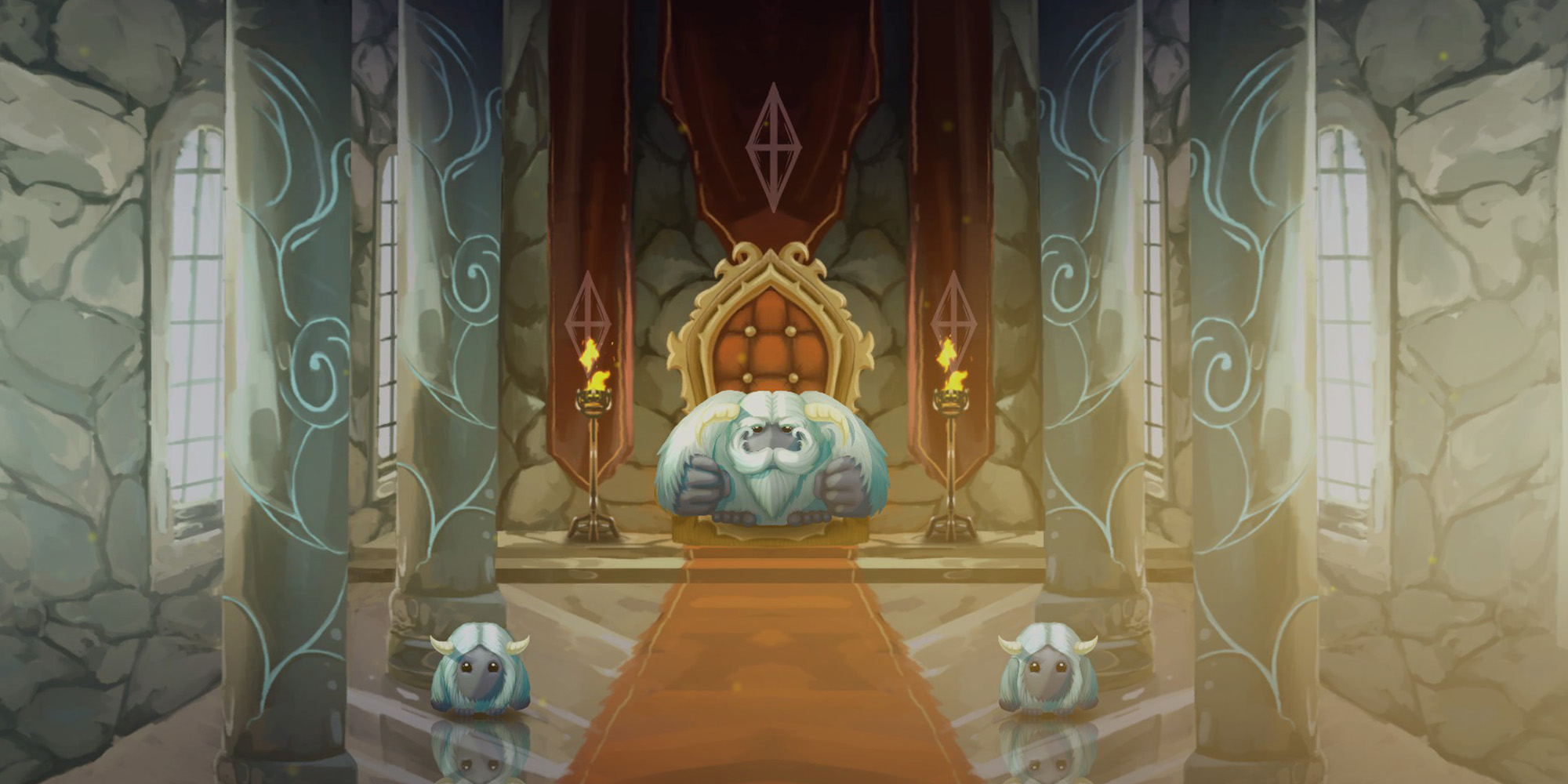 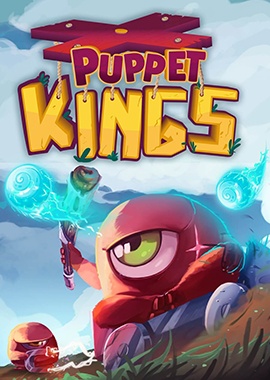 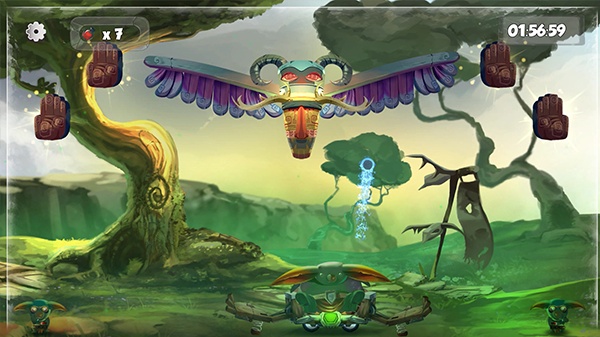 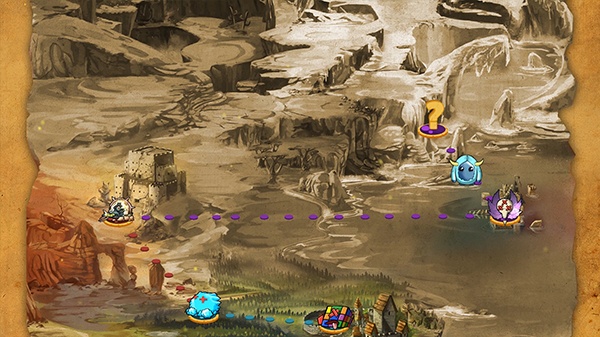 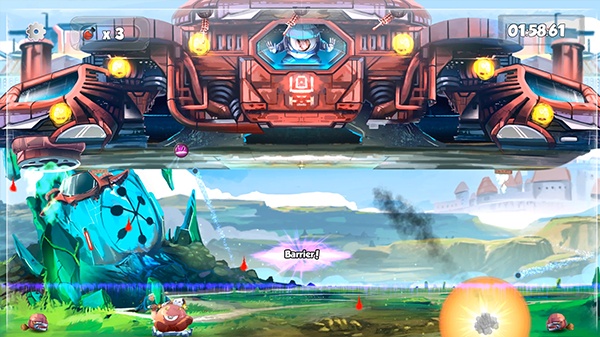 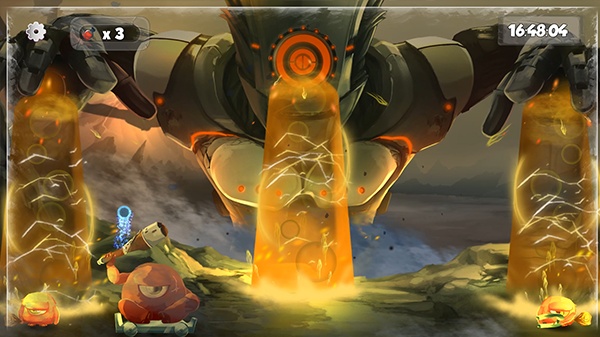 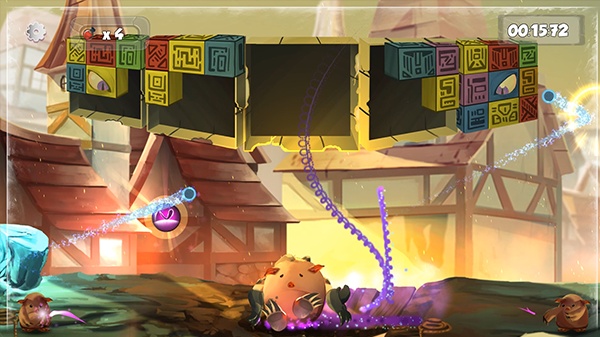 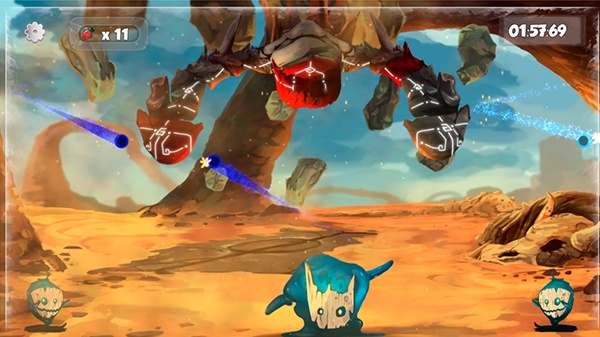 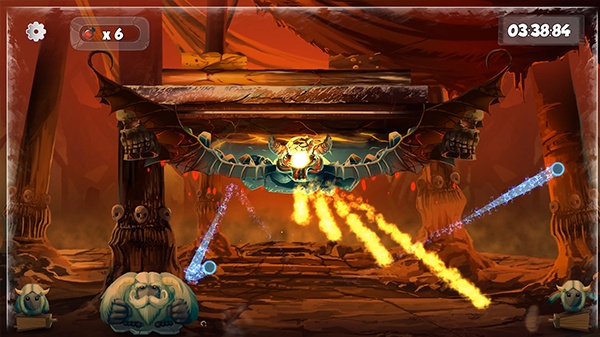 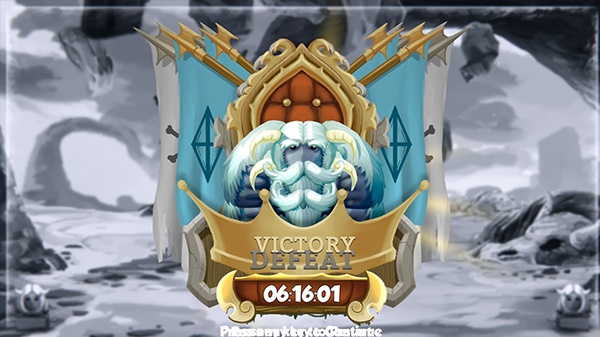 In a land where The Ancient Law states that kings of the four races should take turns to rule, the current king is determined to rule forever. But to do it he and his minions will have to overcome The Judges, titanic monsters whose job is to enforce the Ancient Law and prevent pretenders from ascending to the throne.

Puppet Kings is a modern take on the Breakout genre taking block-breaking to new levels of fun by introducing characters, boss rush as primary game mode and a roguelike twist.