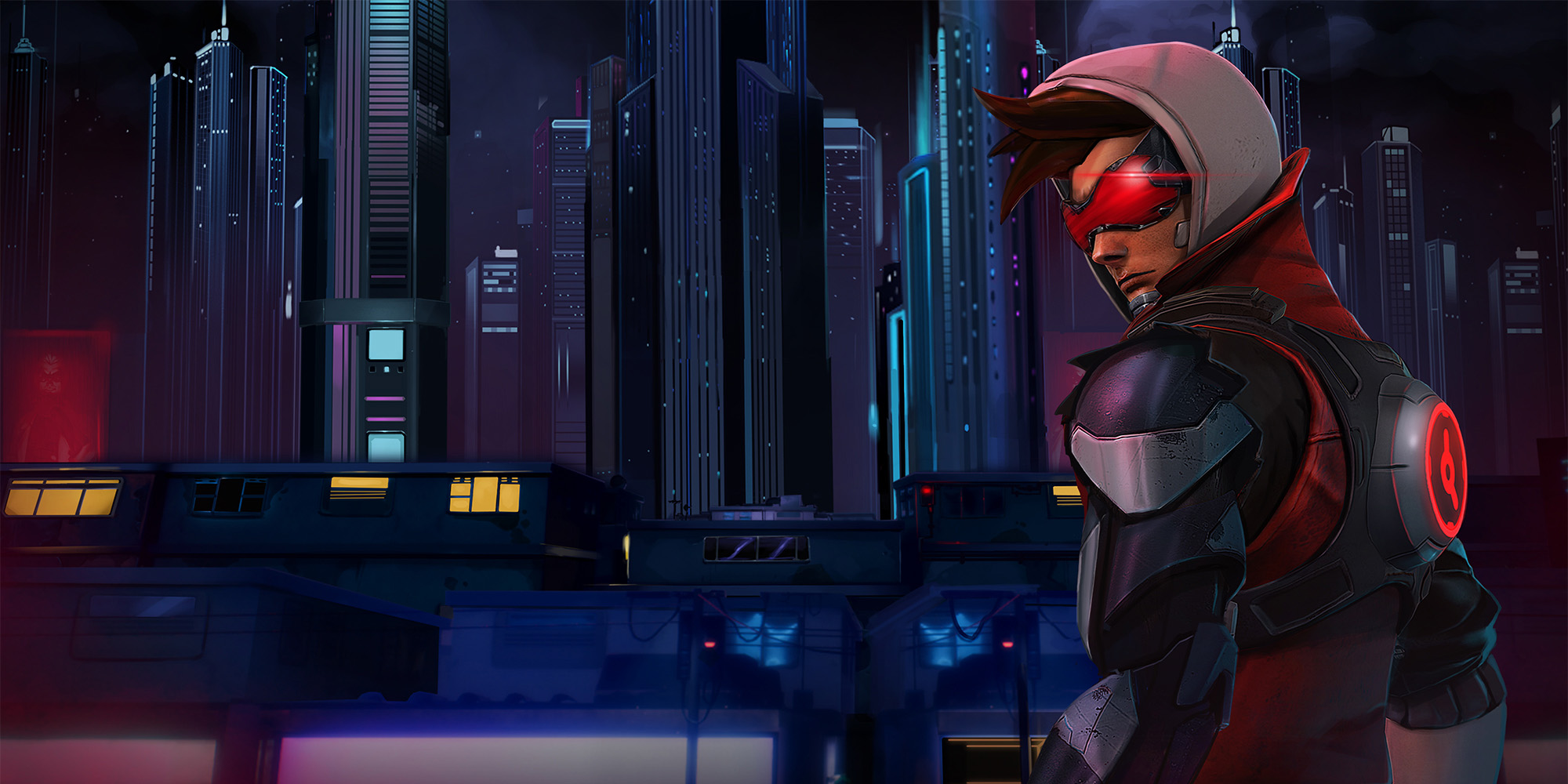 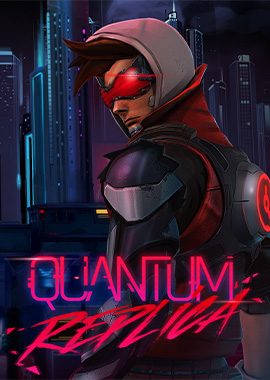 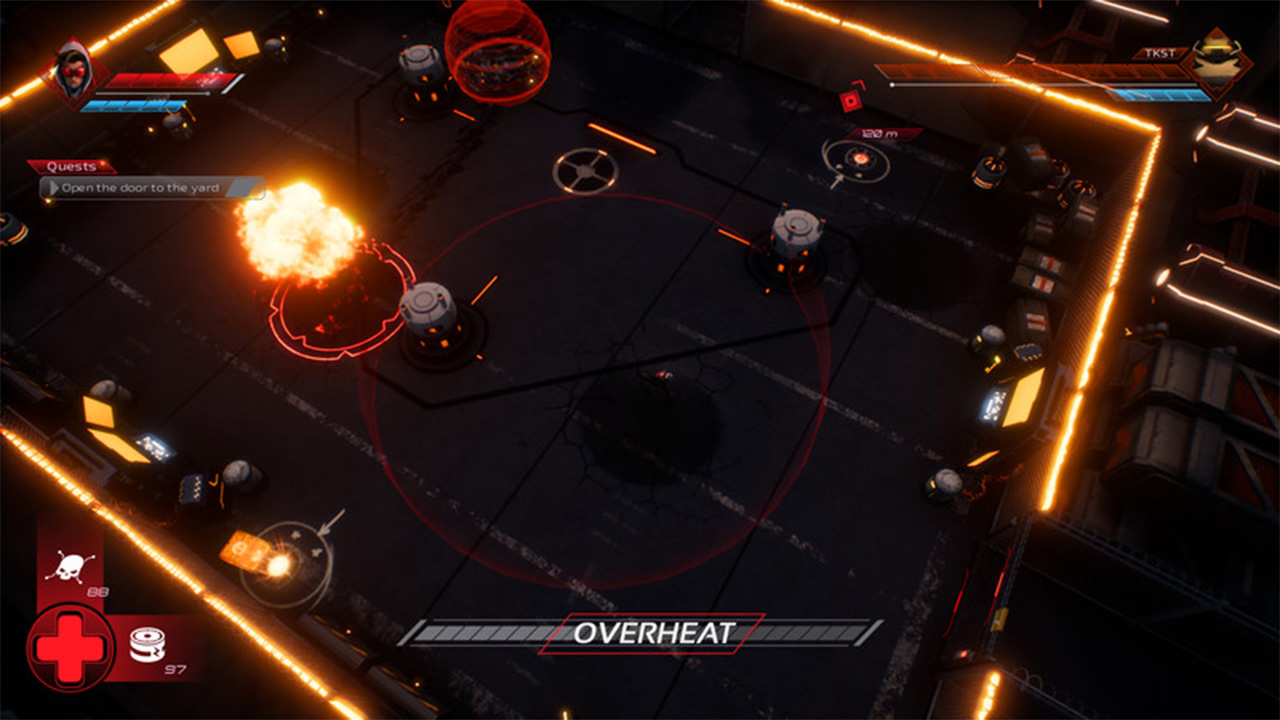 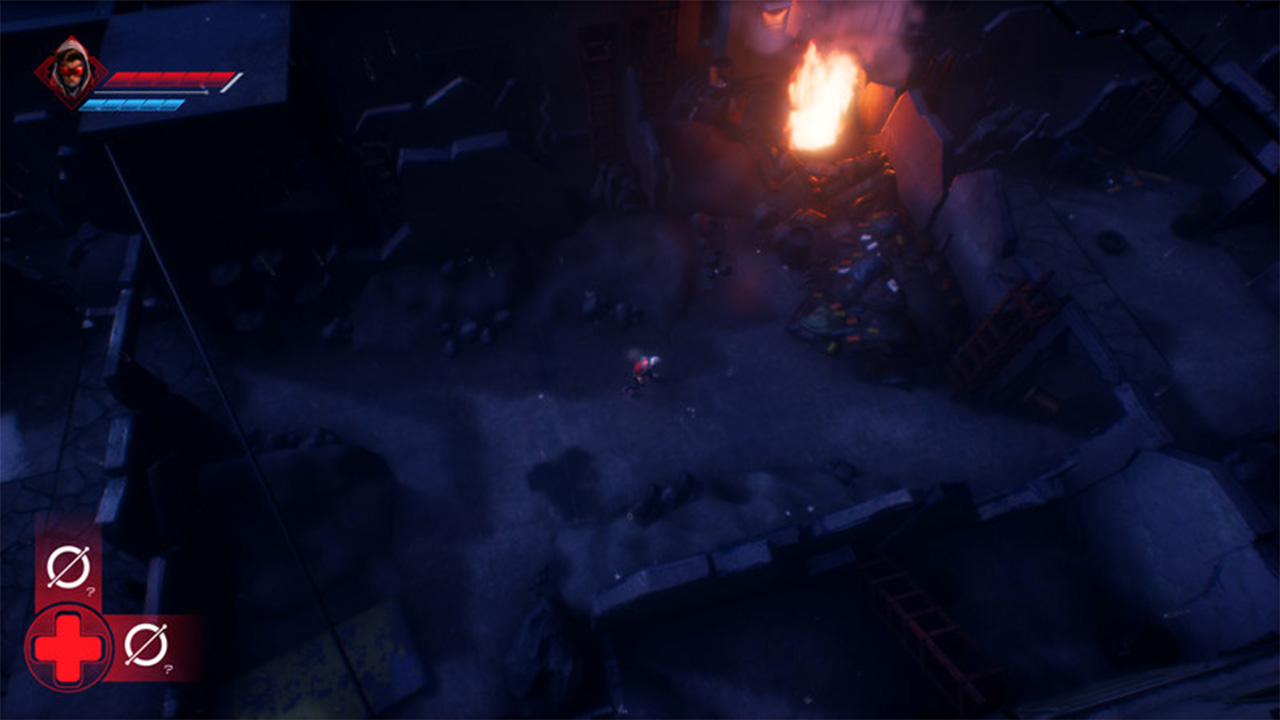 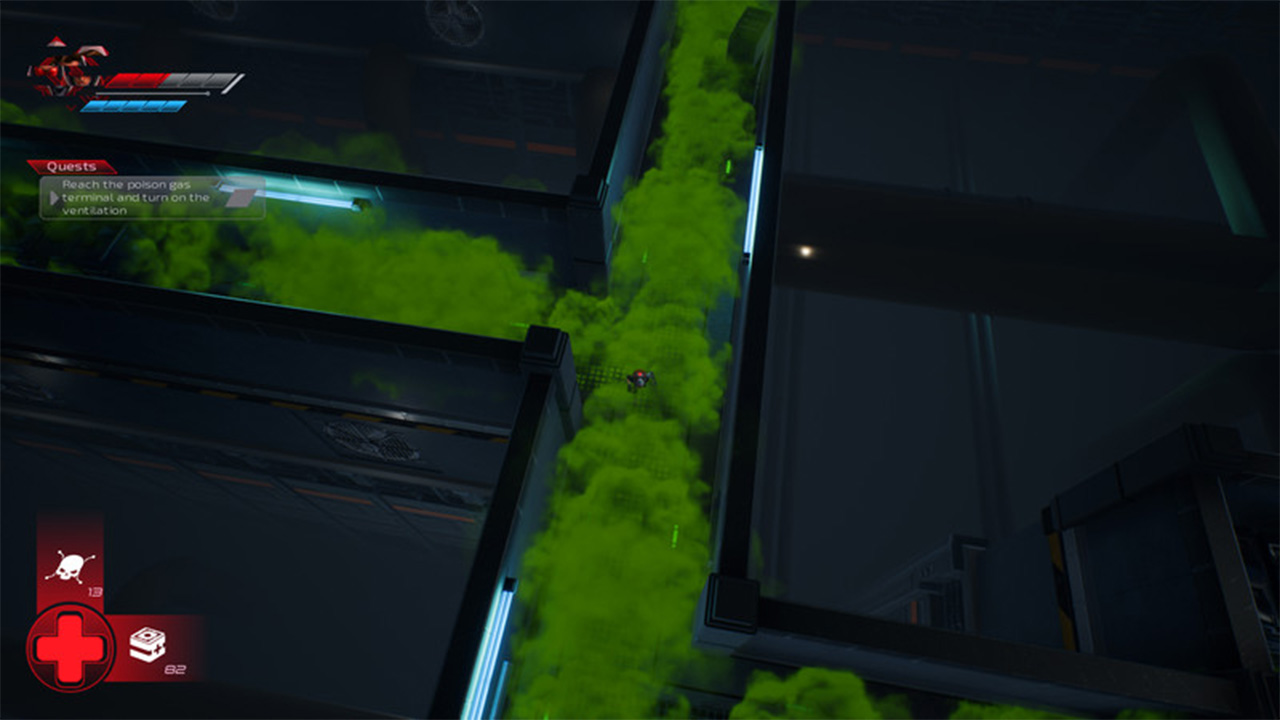 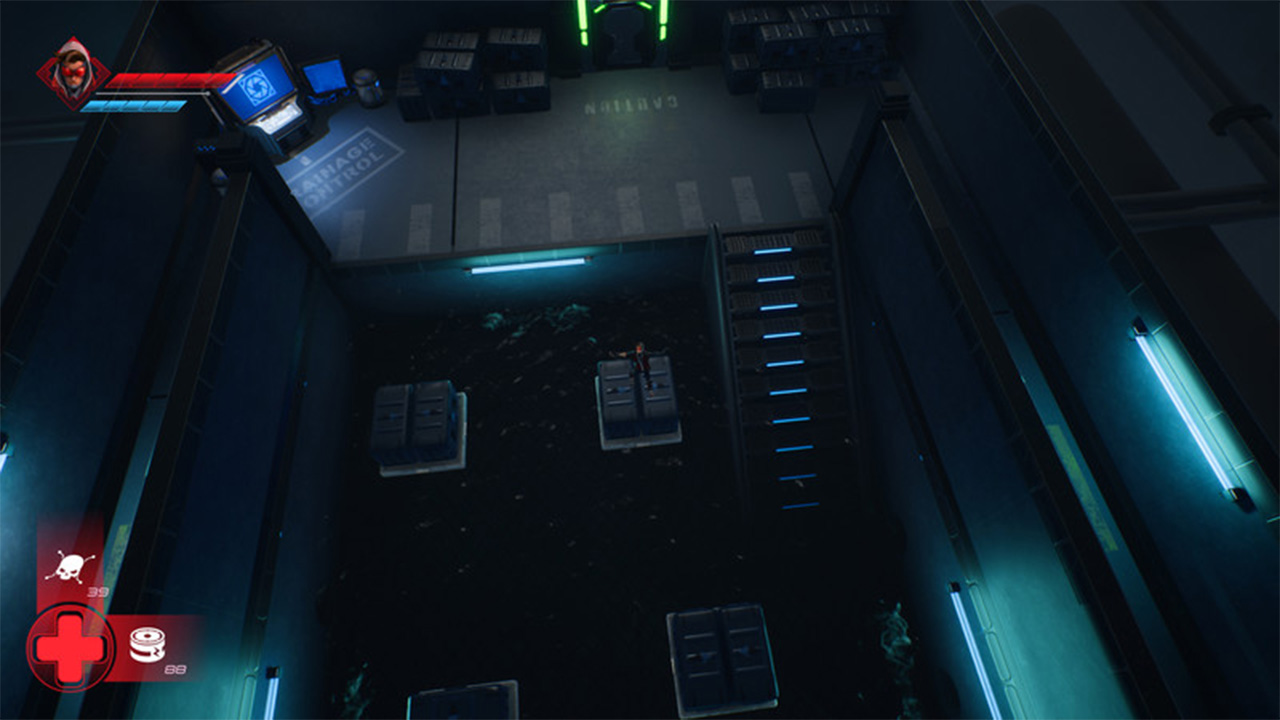 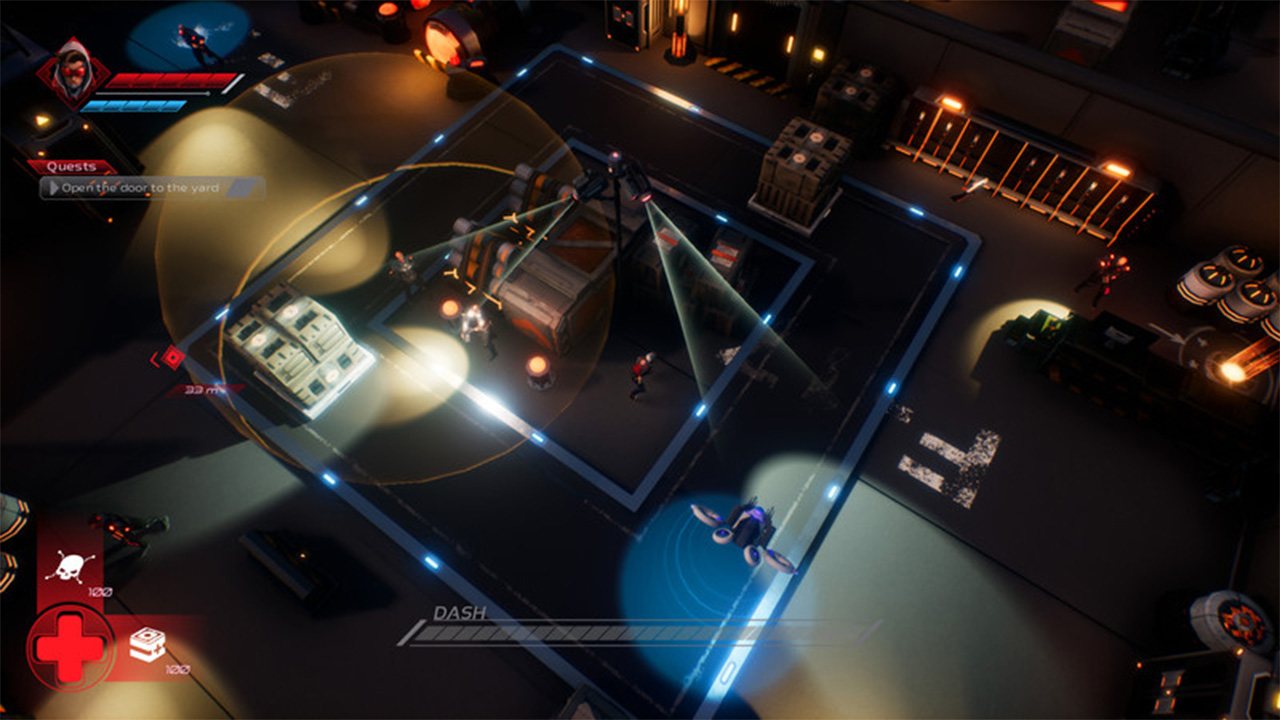 It's 2084, and the world bows to a ruthless corporate alliance known as the Syndicate. Under the flickering neon lights of an endless metropolis, citizens scratch out a living, fearful of mercenary armies and their faceless masters. Here, secrets are buried bitter and deep. Secrets that you must find.

You are Alpha, a young man who awakes without any memory. Plunged into conflict and mystery by dark forces, Alpha must find his way across a sprawling megacity to secure his past, and doing so, his future.

Manipulate time to evade the all-seeing eyes of the city’s omnipresent AI and shake off the guards it sends after you. While exploring the city and looking for clues about your existence, you’ll discover powers that give you time-manipulation abilities. Move quickly and undetected in the shadow of time, Turn the tables on your oppressors with advanced technology and awakened skills. Bend time and space to your will, and uncover the deep dark secrets of the Syndicate.