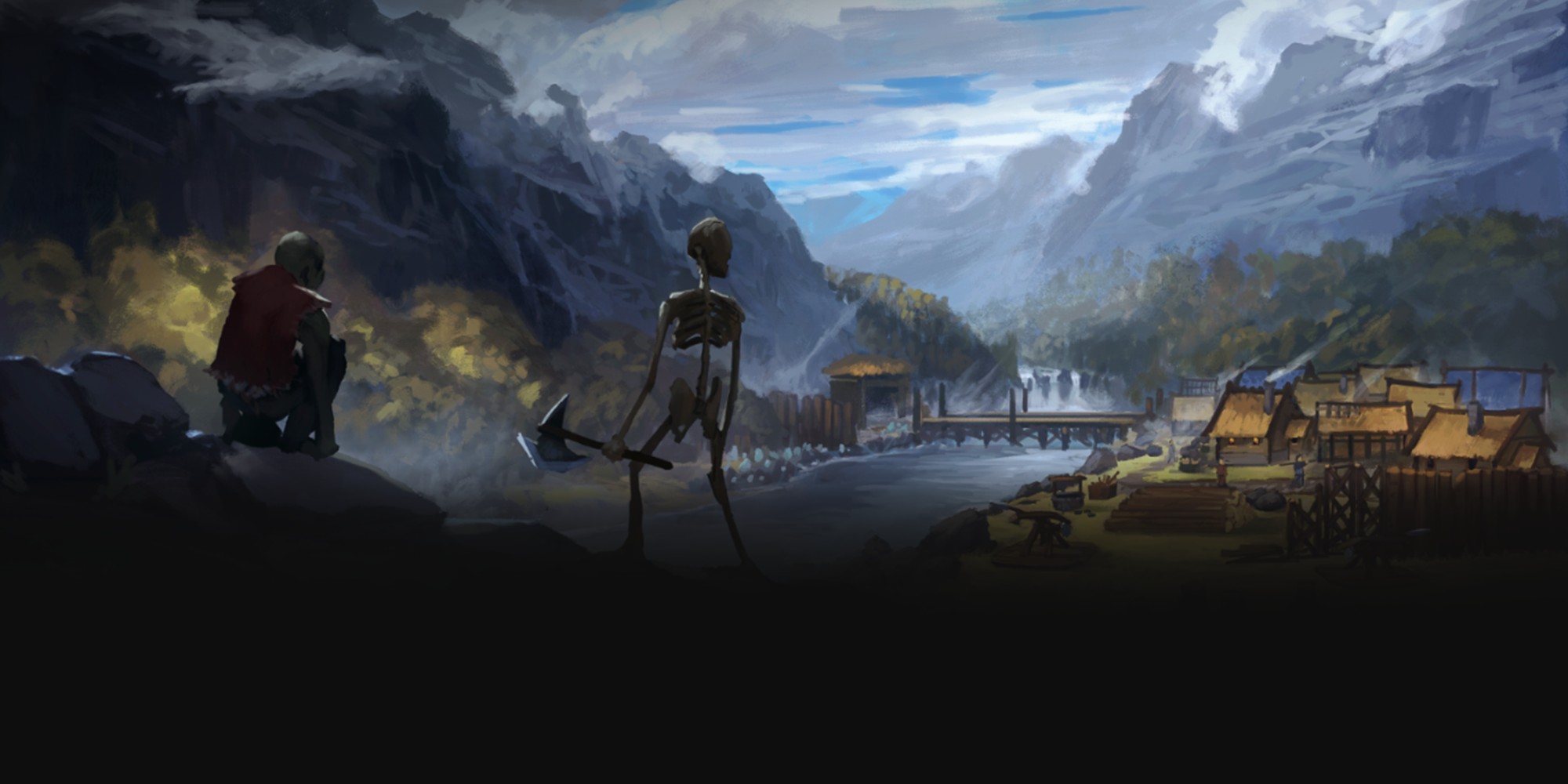 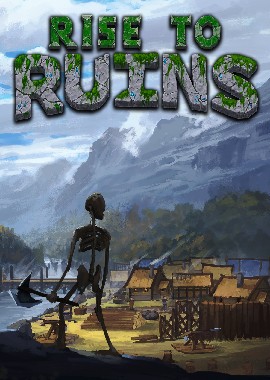 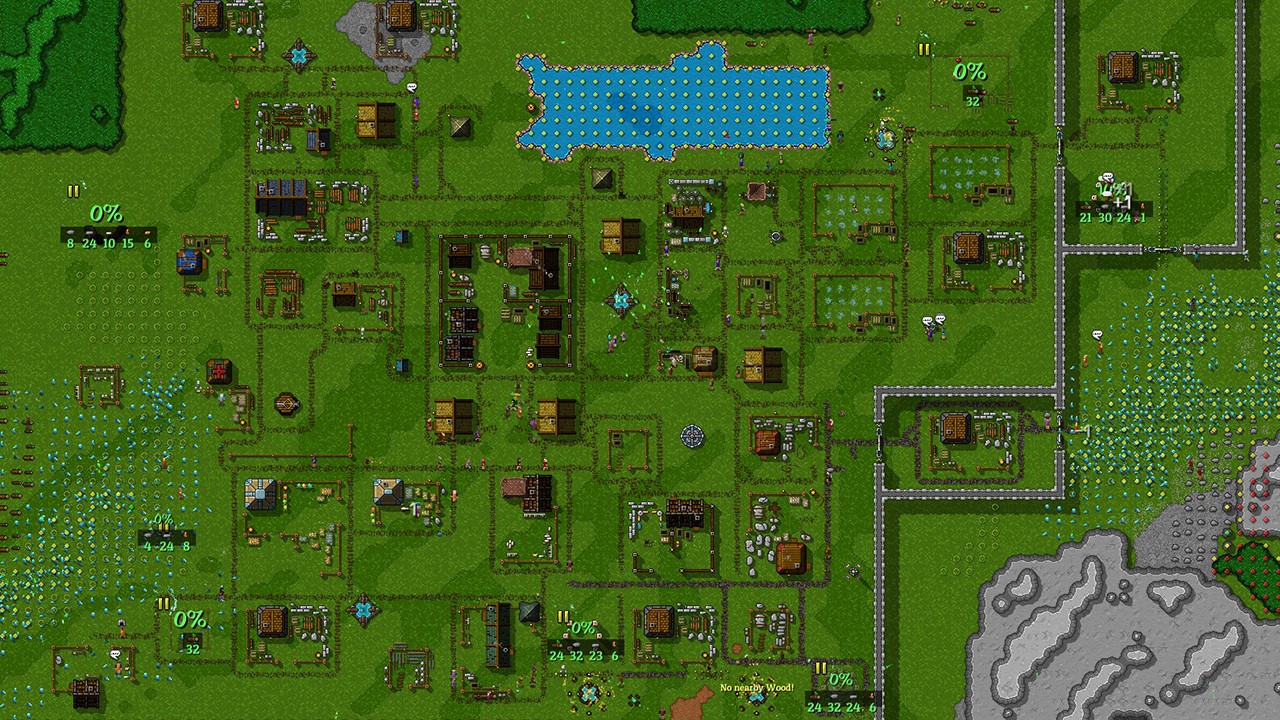 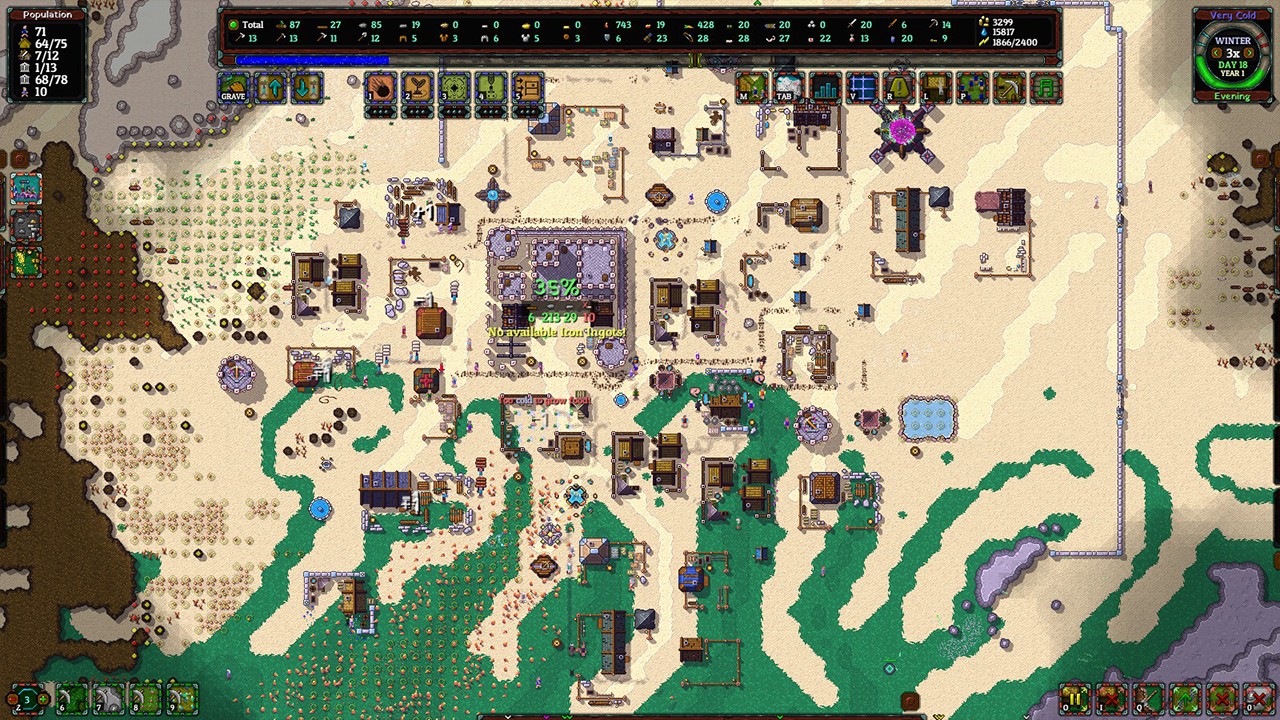 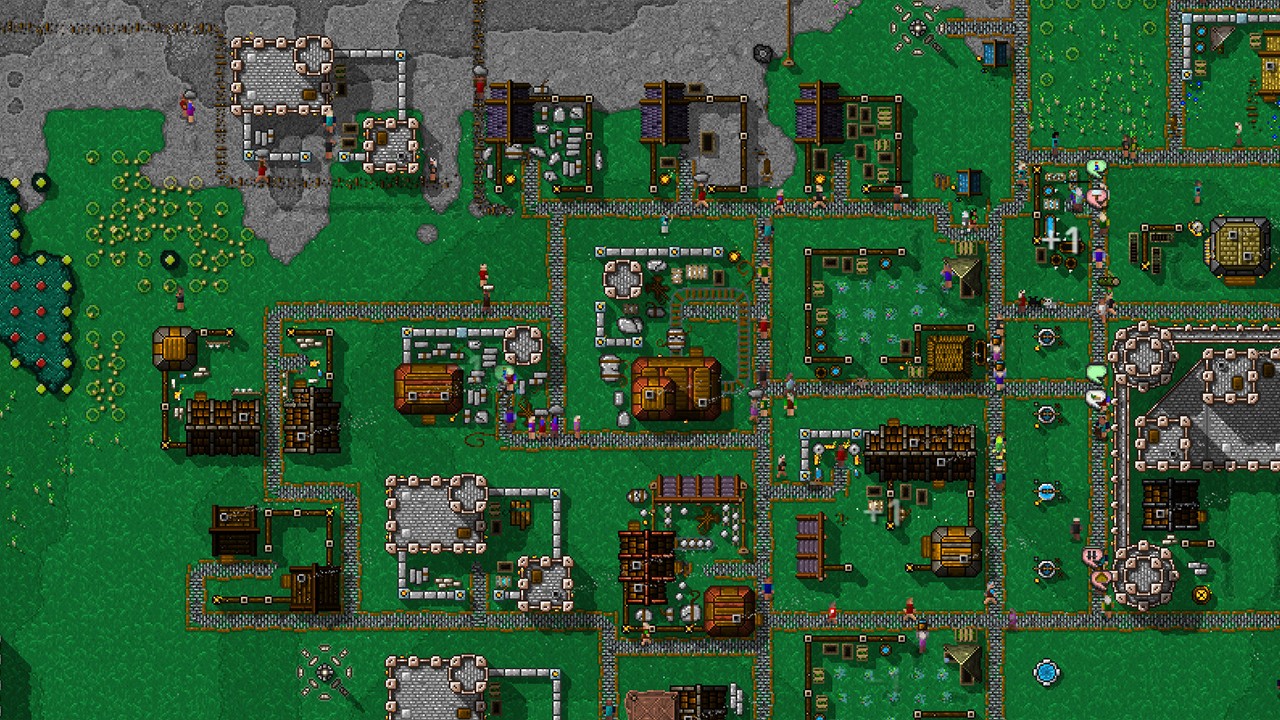 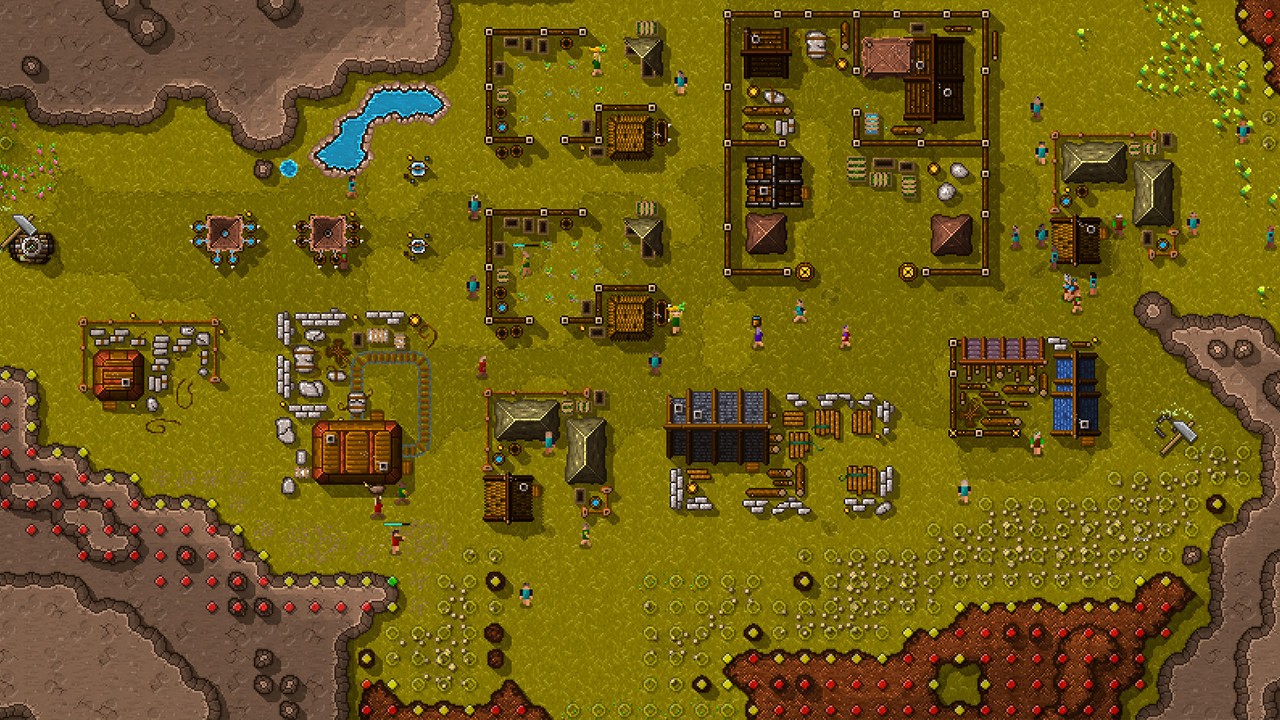 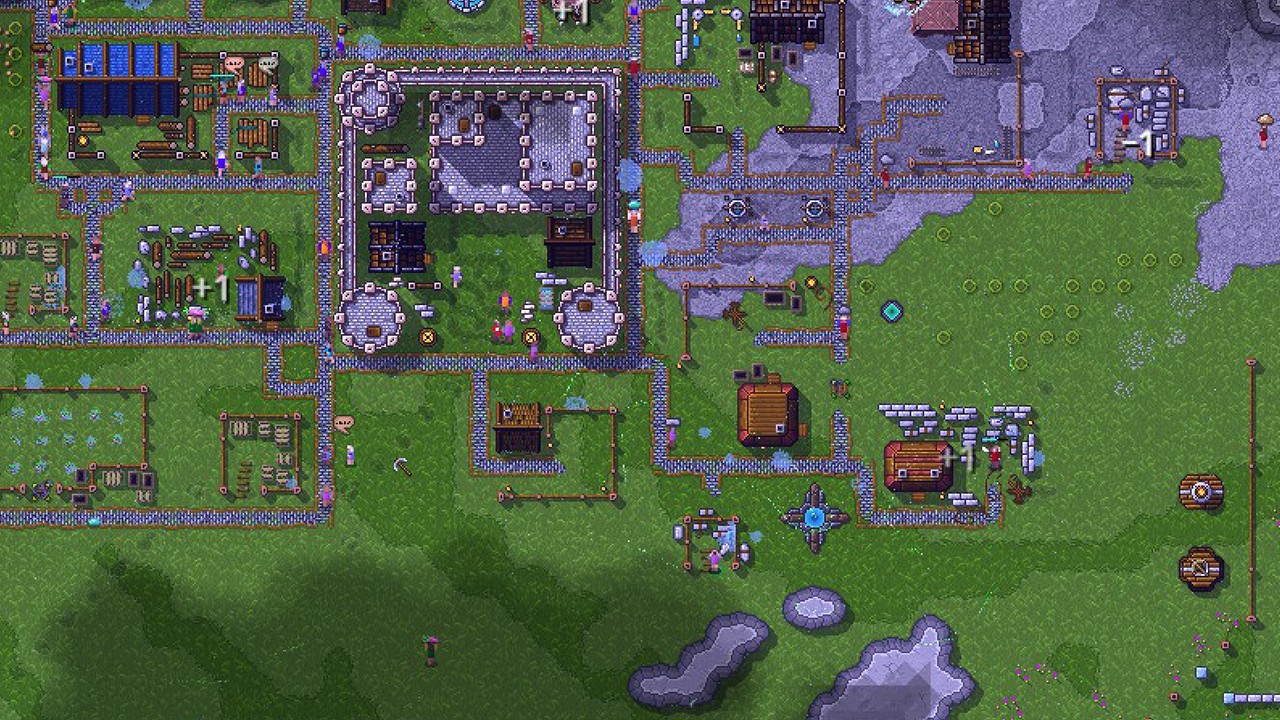 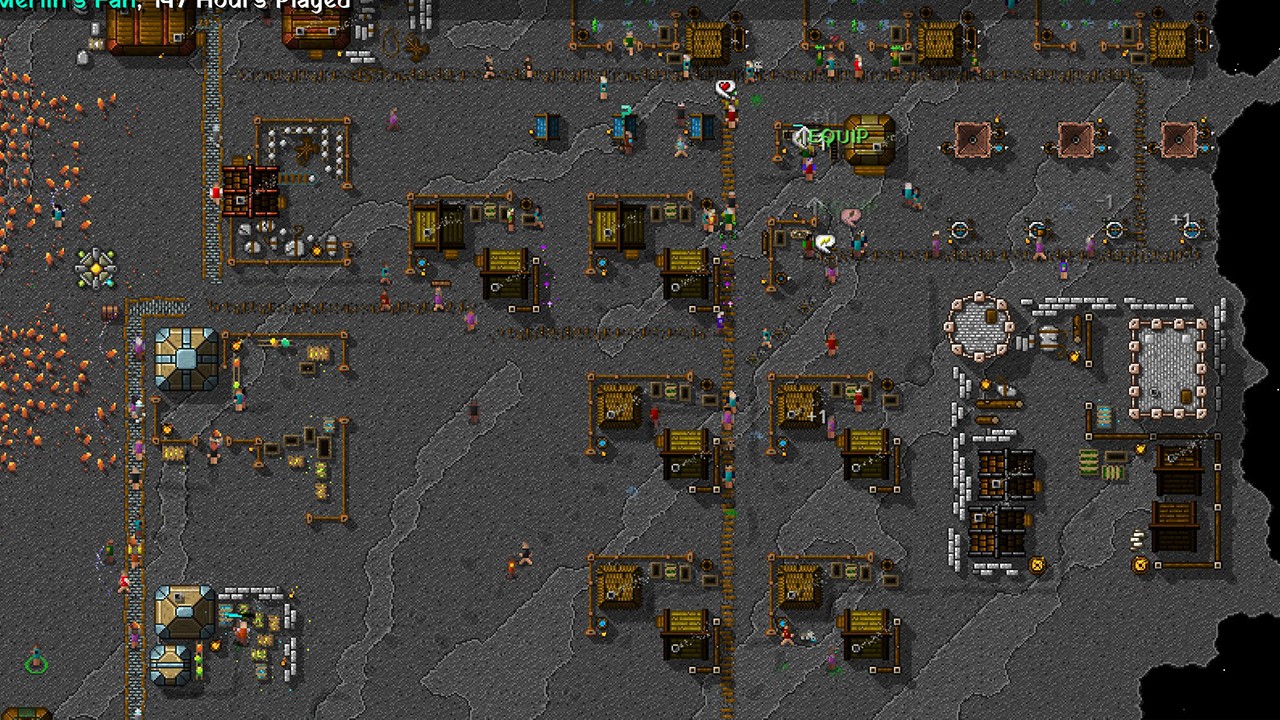 Rise to Ruins has been updated to version 1b, which is a smaller patch with quality of life improvements, bug fixes and balance changes.

Build a village, and die trying!

A major part of the game is village management, and trying to discover new and creative ways to use the tools at your disposal to keep yourself alive as long as possible. In this game, you will lose frequently, but with every failure you learn a little bit more about how to survive and apply that knowledge to your next attempt.

Survival - is the game the way it was meant to be played, as a brutal survival style village sim, you will probably die often trying to figure out the best way to survive, but that's half the fun right?!

Peaceful - is very similar to Survival, but it's balanced much like a traditional village simulator with some godlike and RTS elements sprinkled on top. The monster spawn rates are much lower, and the main focus is keeping your village happy and fed. It's a very easy mode, designed for casual players, or players just wanting to experiment.

Not only can you manage your village, but you also have many godlike abilities at your disposal. You can alter the terrain, blast enemies from afar, pick up objects or creatures, heal your villagers, speed up resource growth and all sorts of other fun godly stuff.

Every set of maps will follow a certain theme (Forest, Desert, Underground, etc). Most of the current screenshots only feature a few of these map sets. But many more are planned.

A full original soundtrack, made by Bibiki Garcia that blends orchestral instruments in a way fans of old 1990s era PC gaming will love and remember!