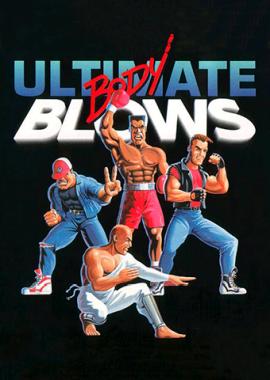 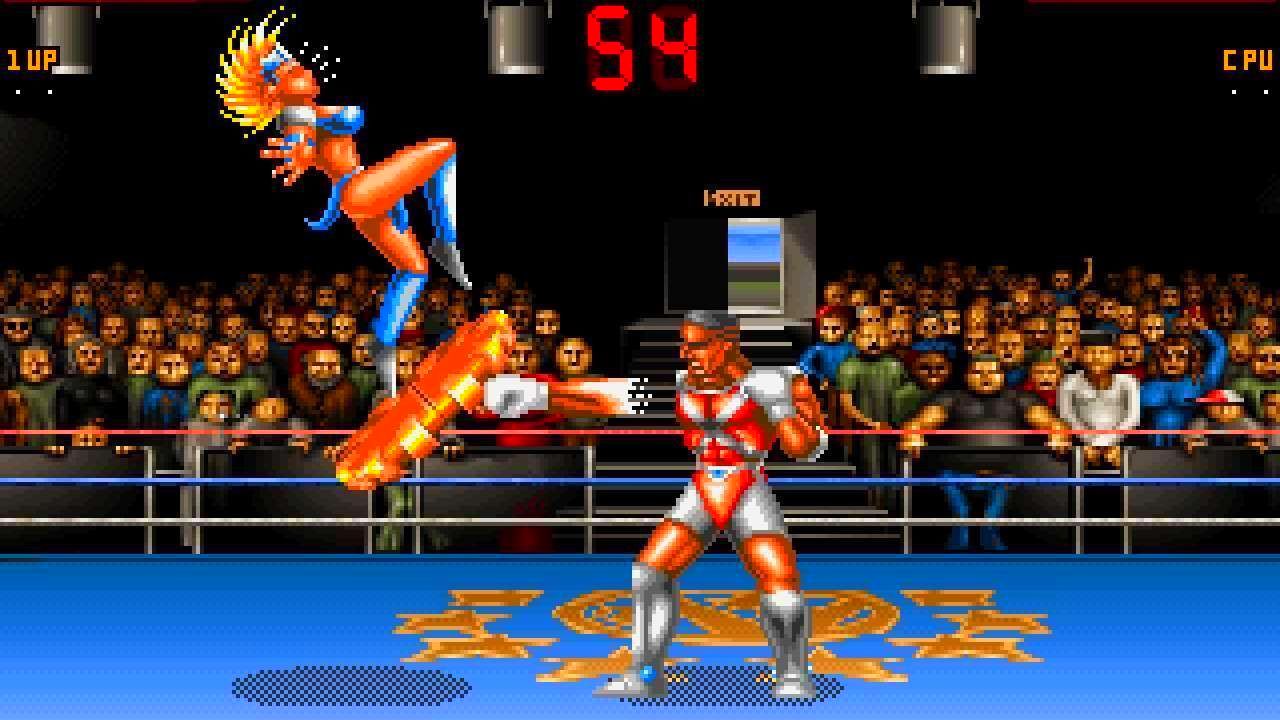 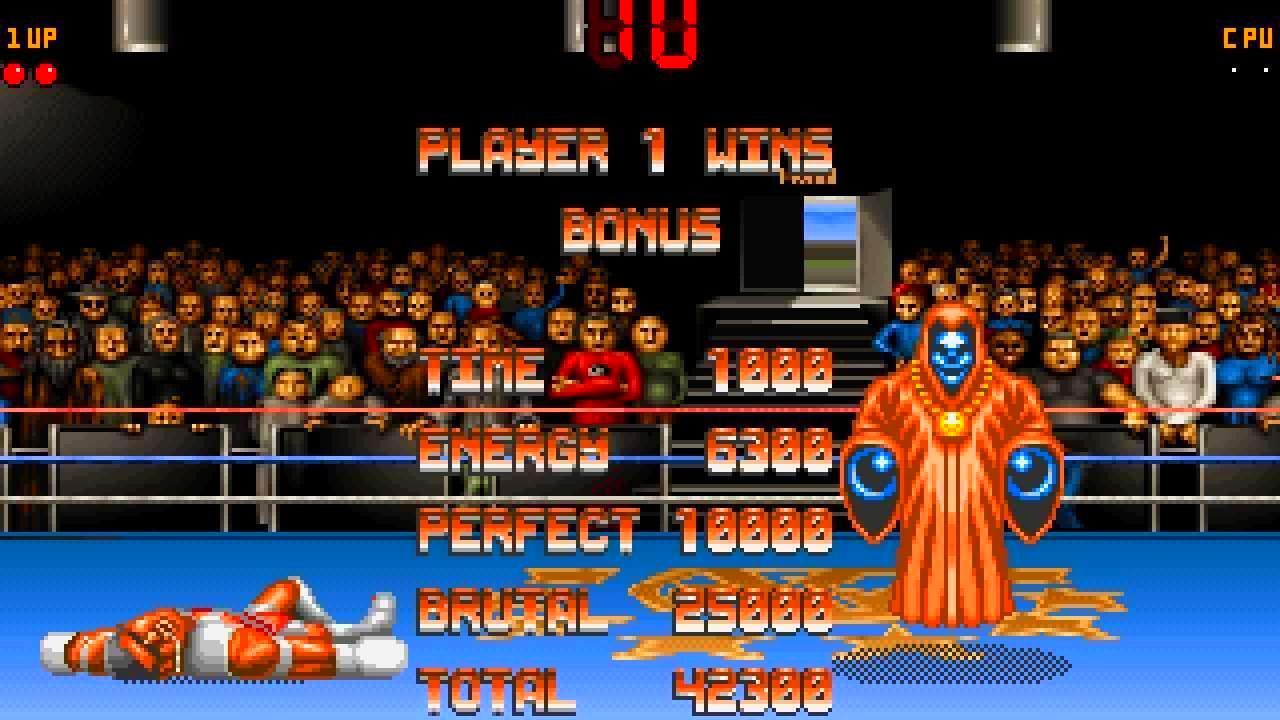 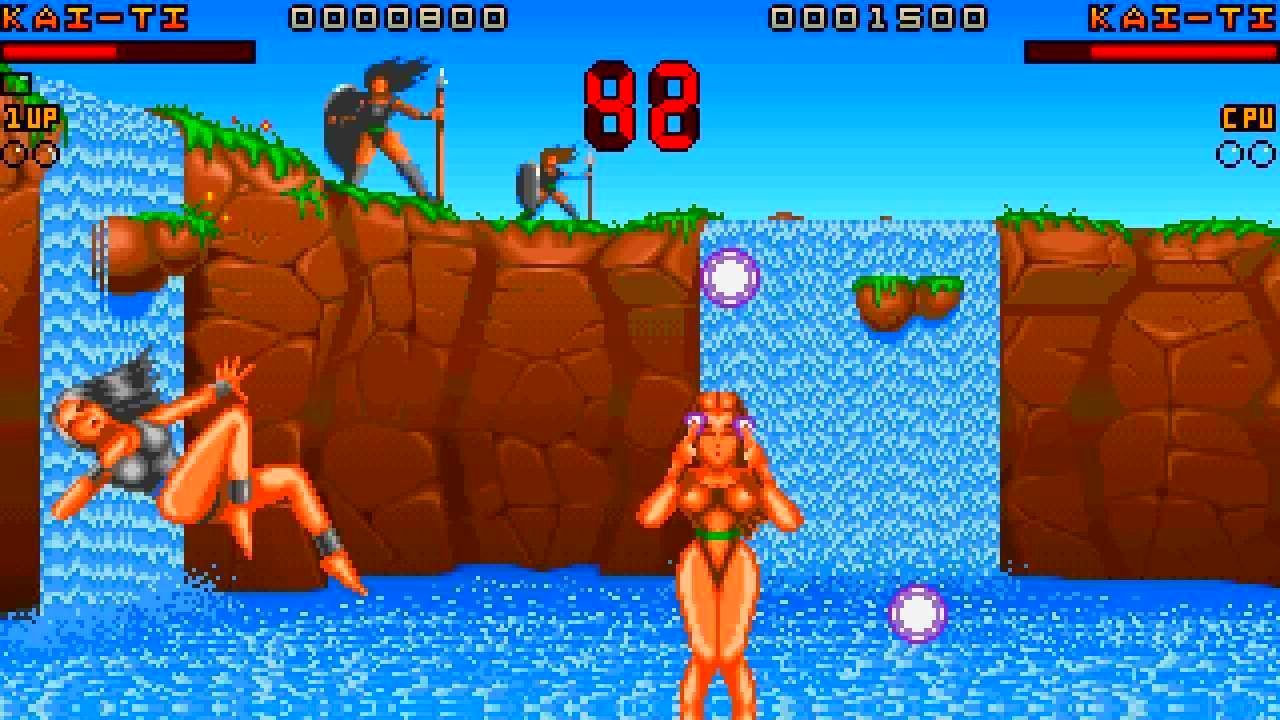 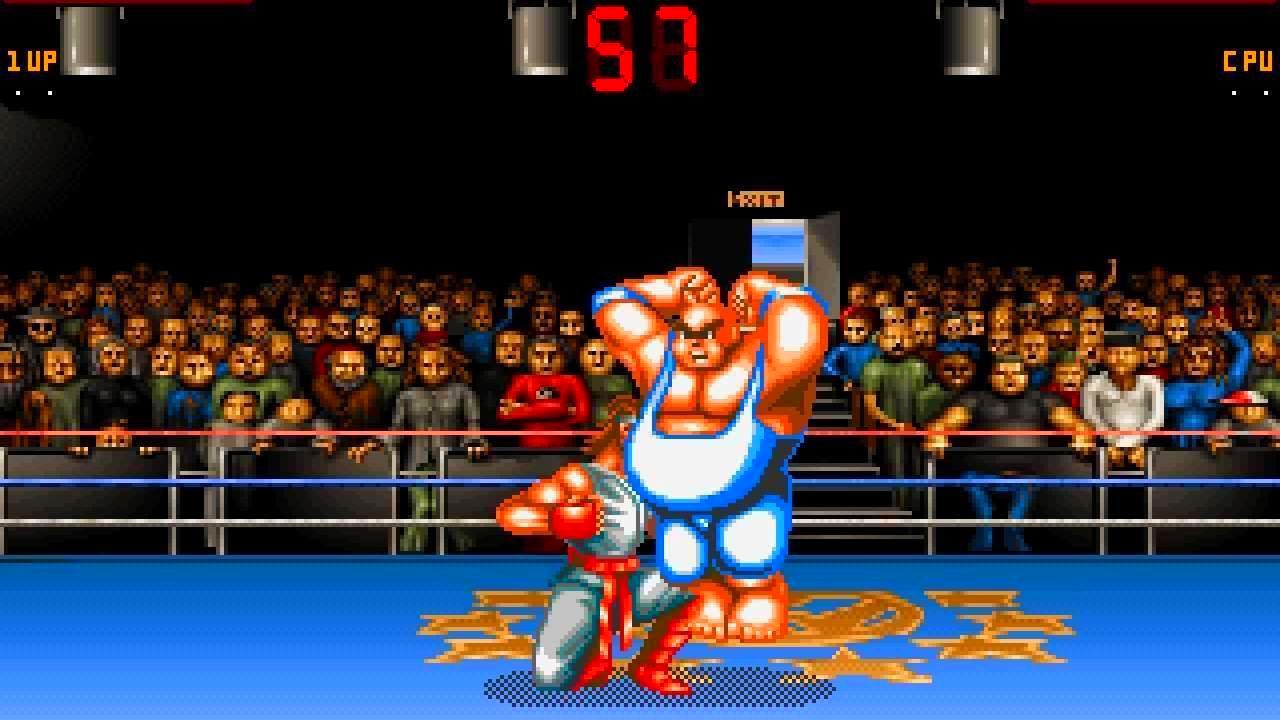 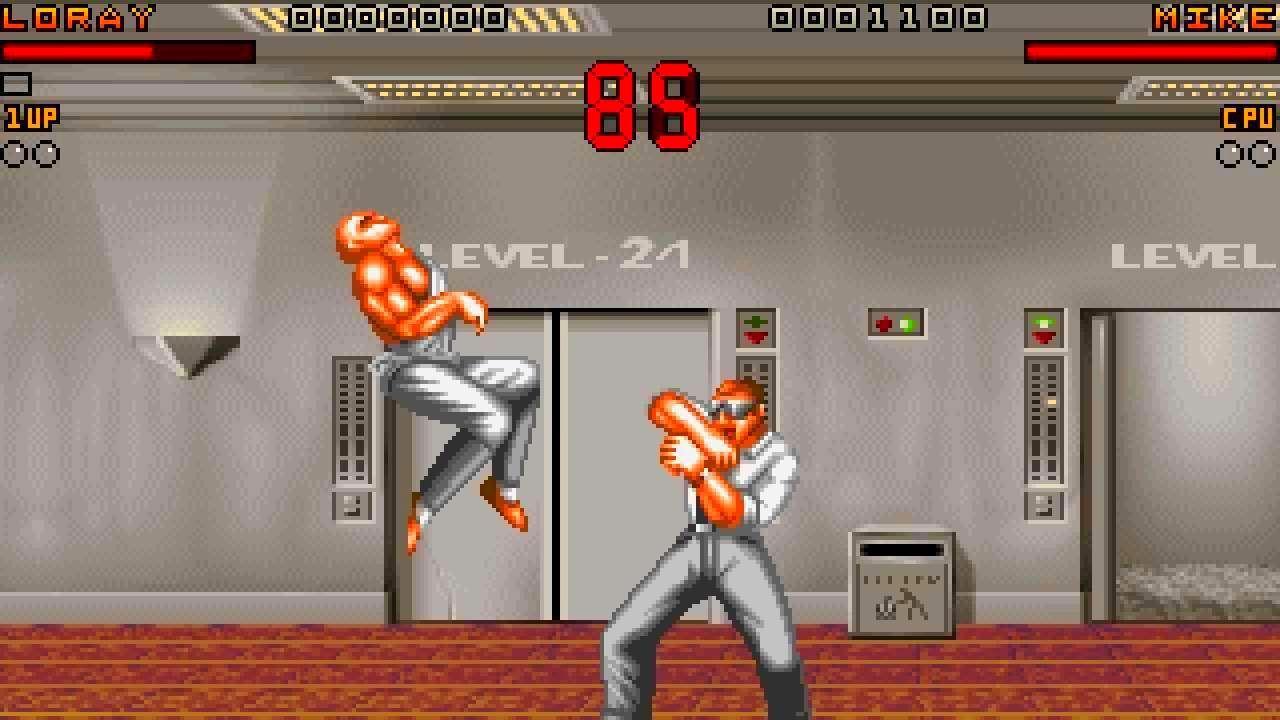 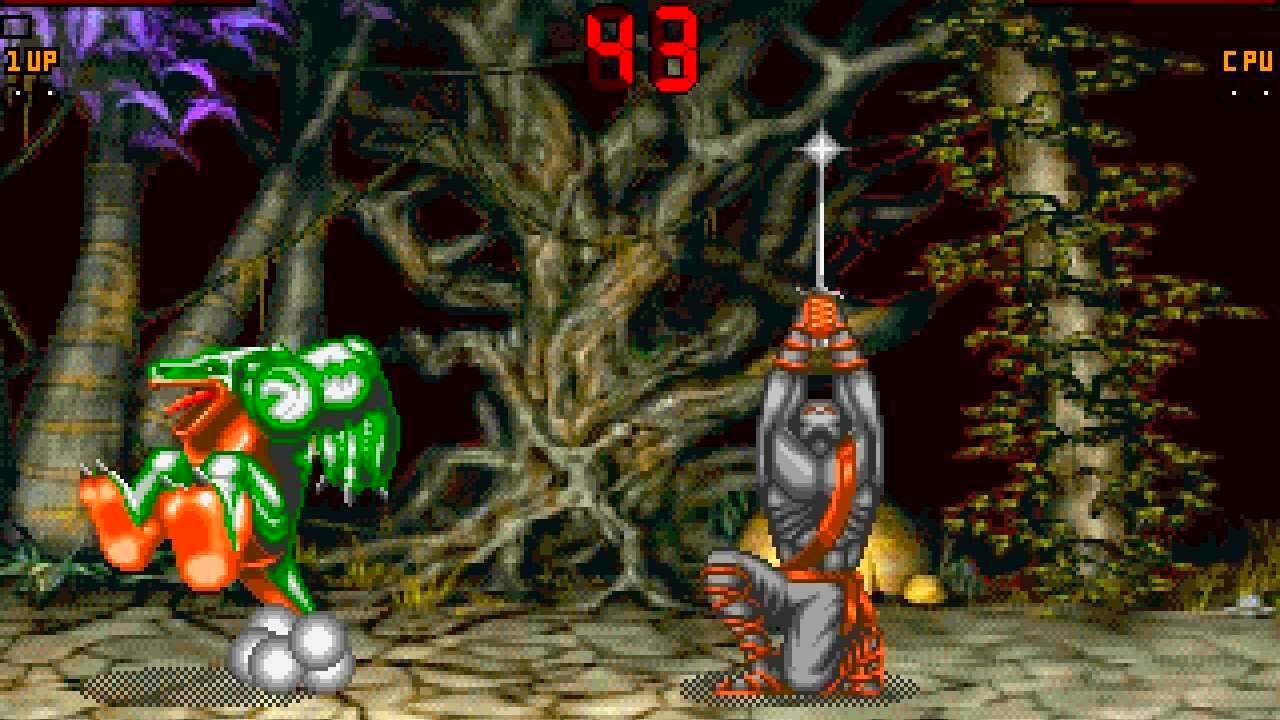 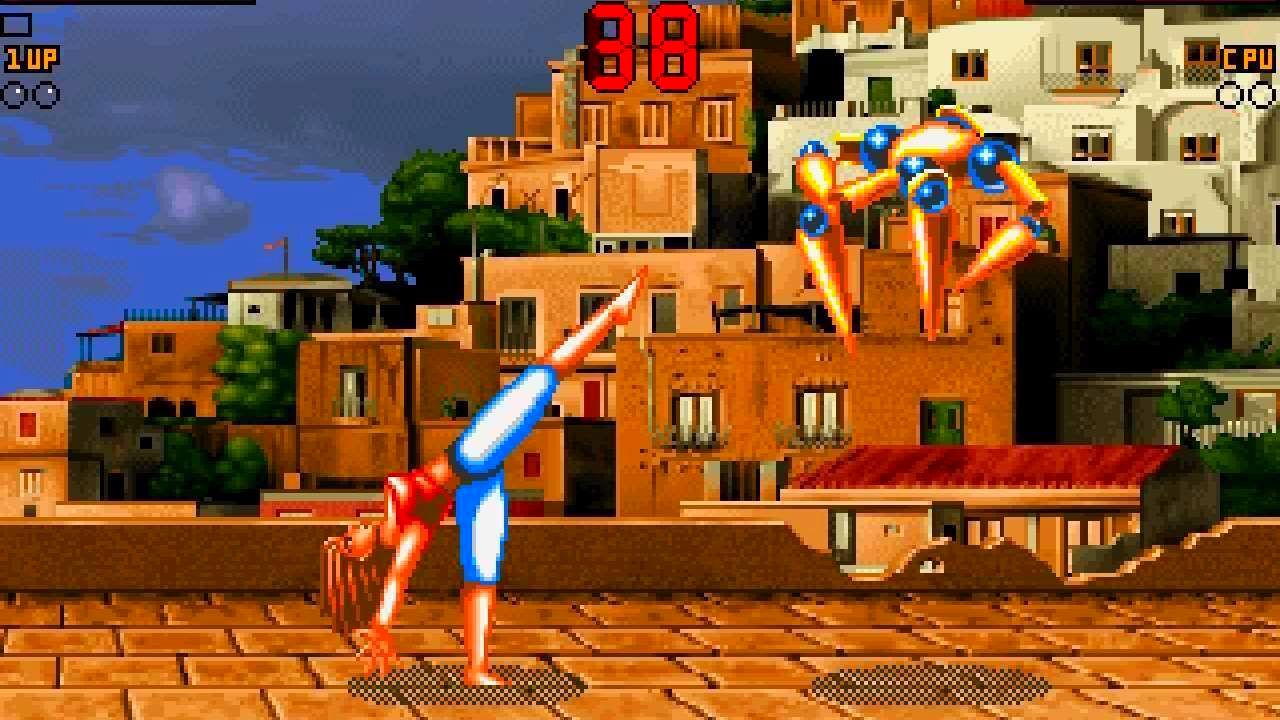 Are you ready, fighters, for the last word in fighting? Step right up to the ring, don’t be shy, and get your chance for the ultimate prize - the Body Blows Crown!

Ultimate Body Blows pits 22 of the Universe’s baddest, toughest fighters. Loaded with more than 15 moves per warrior, your combat skills will be tested to their limits and beyond! With two levels of turbo speed, one or two player modes, an 8 player hotseat tournament mode, 3 skill levels, and the tag team option, you’ll be waging an uphill battle to become the ultimate champion of Ultimate Body Blows!