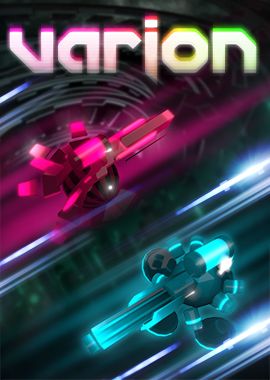 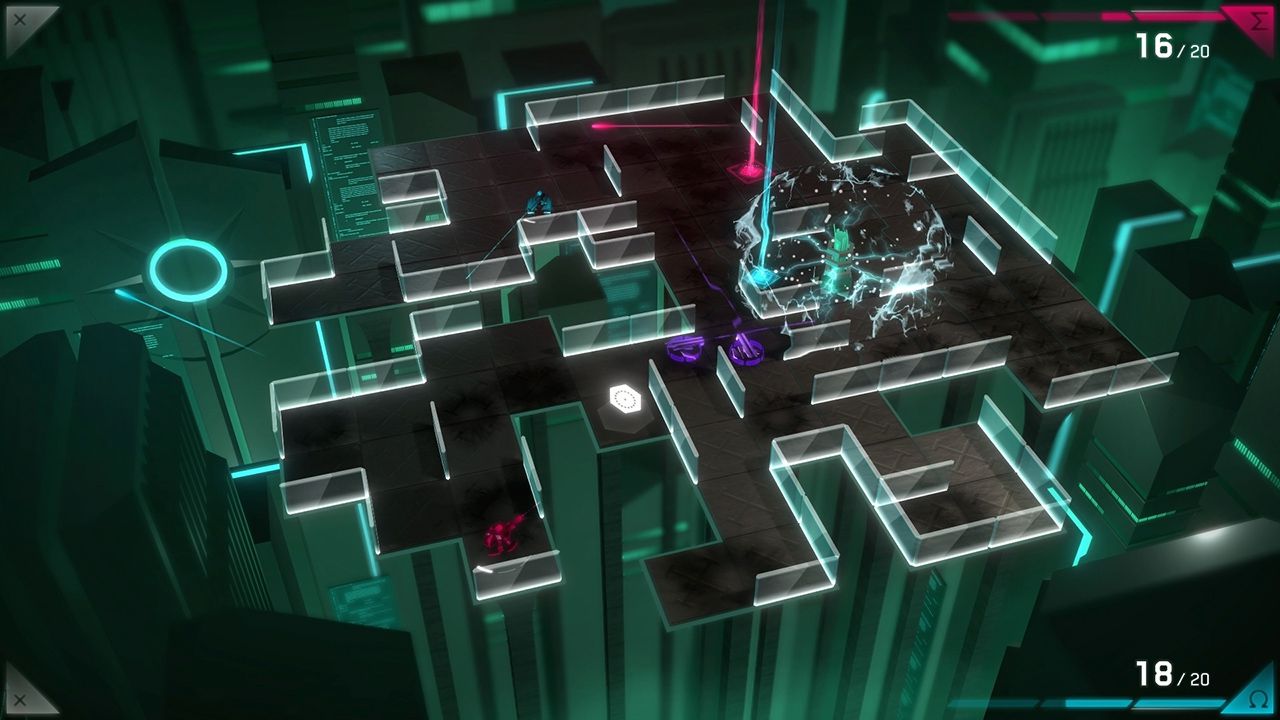 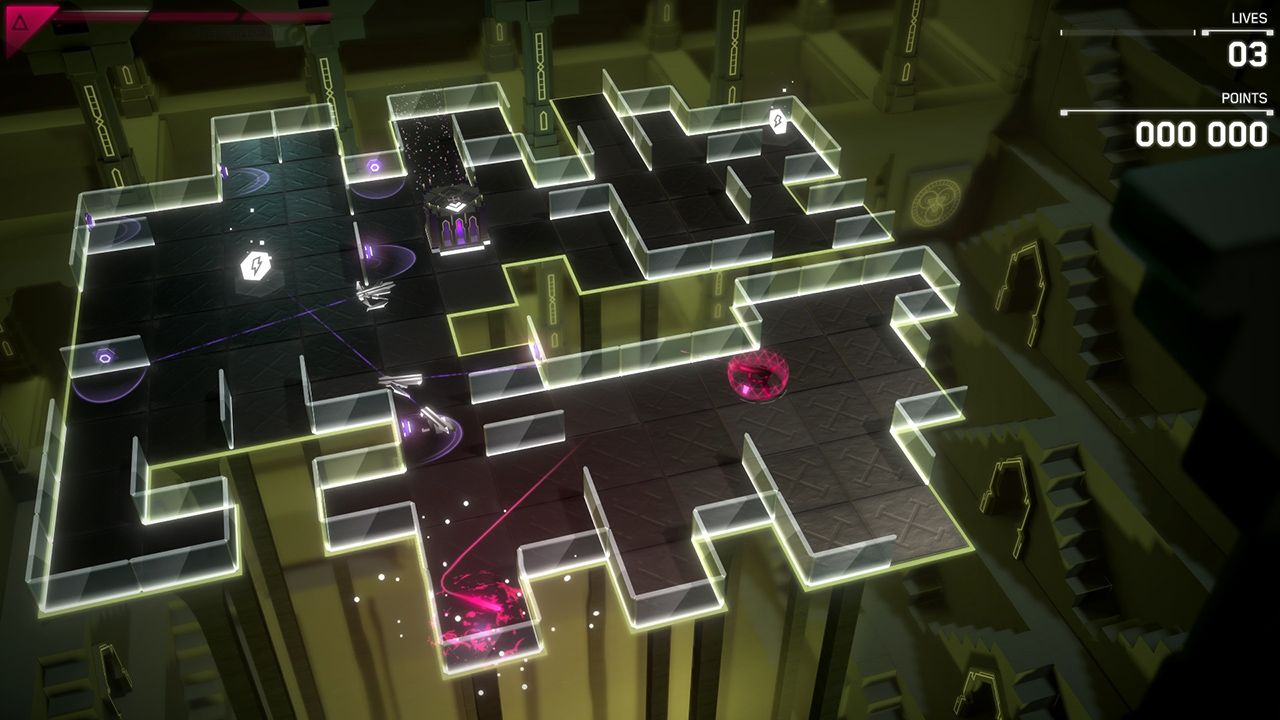 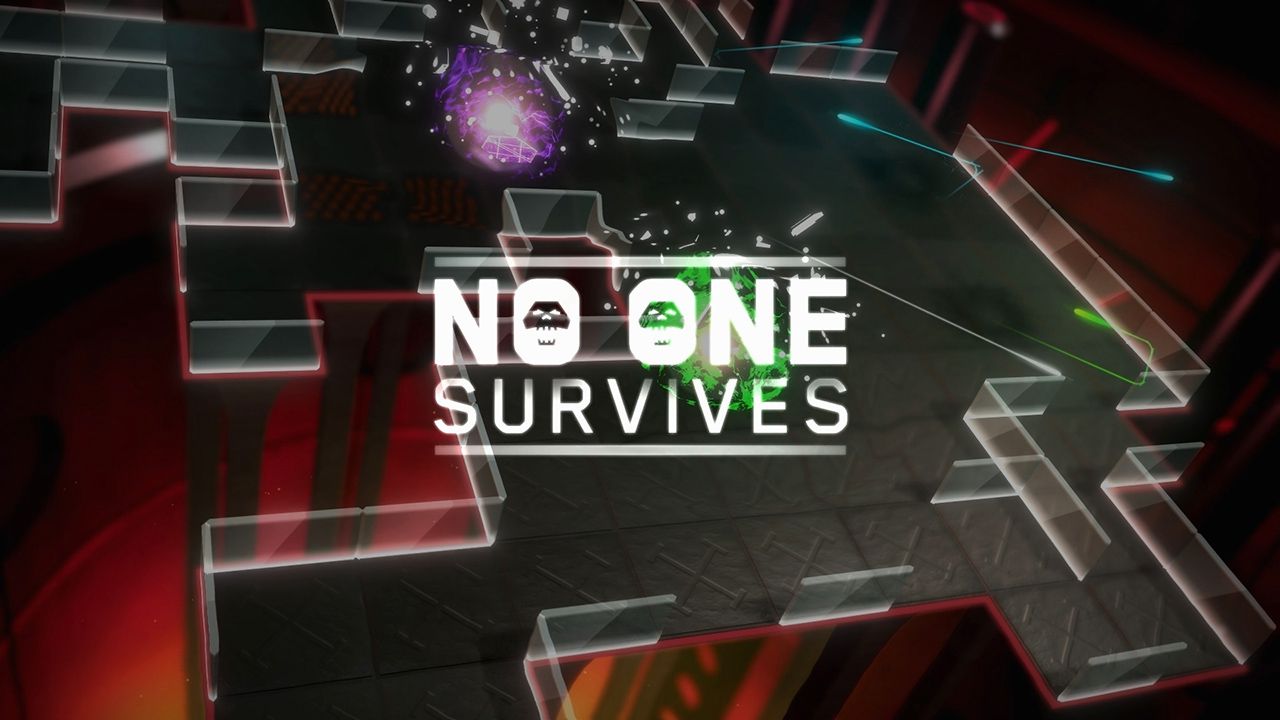 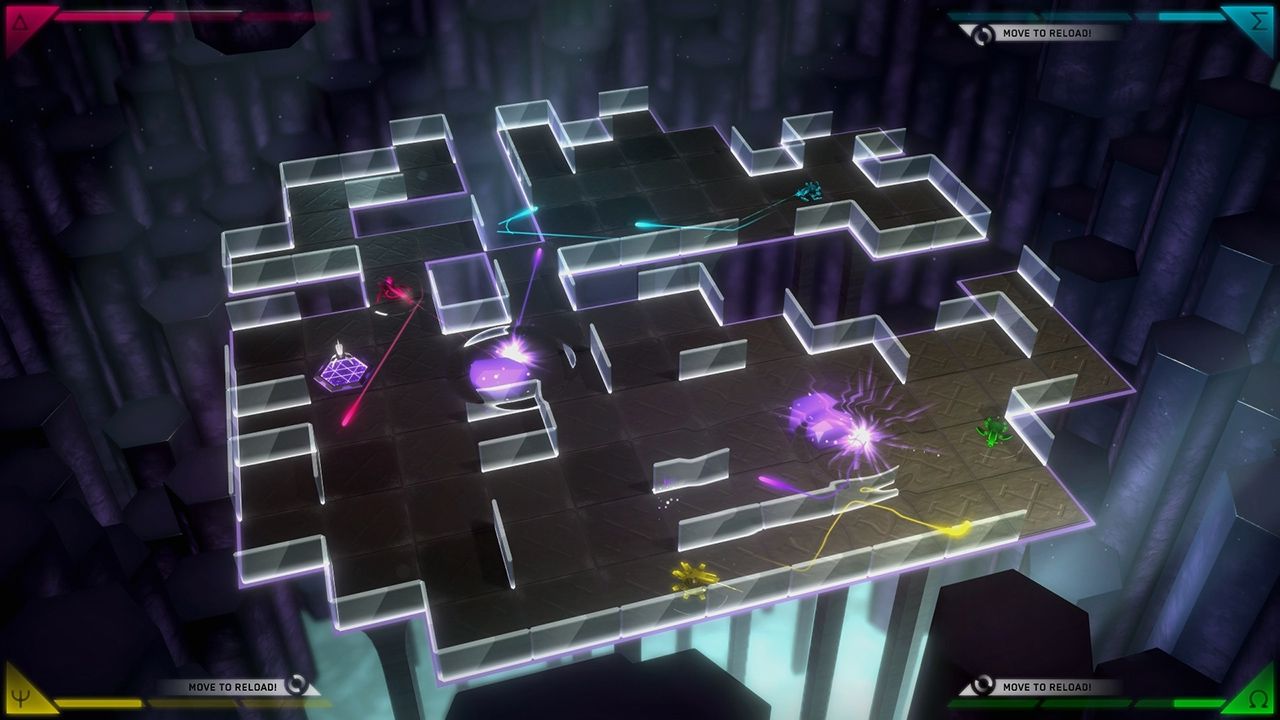 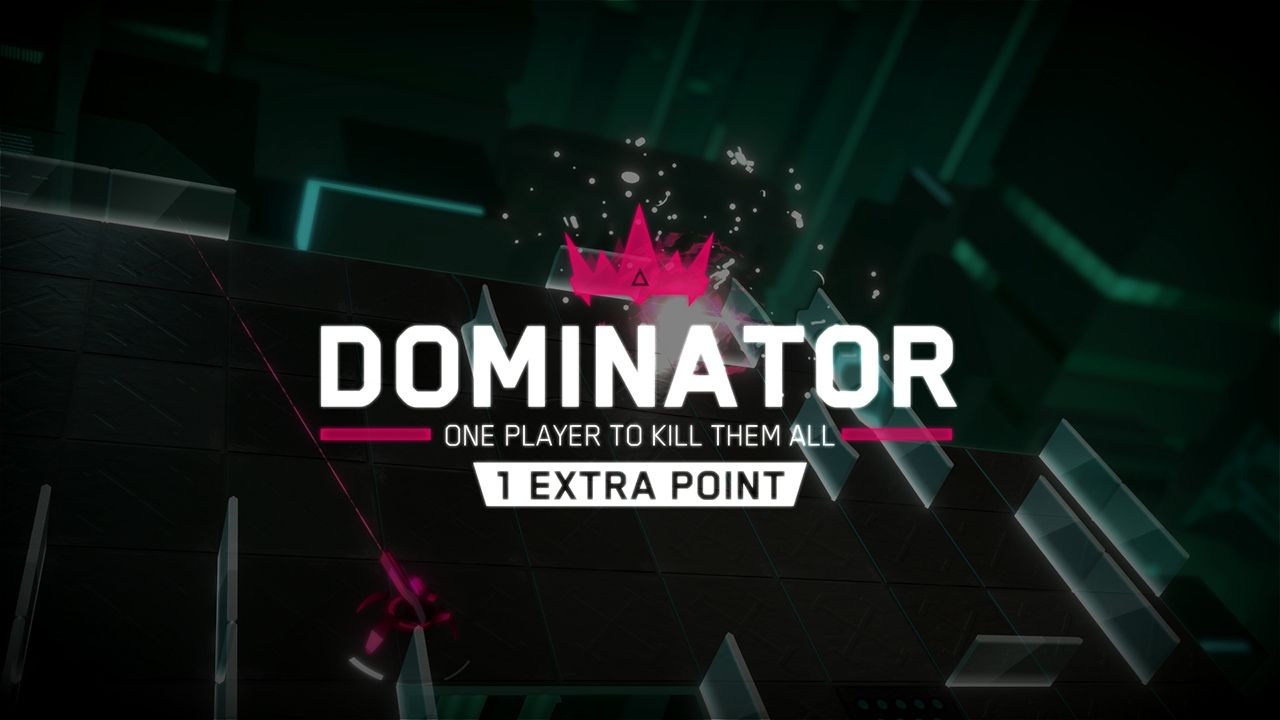 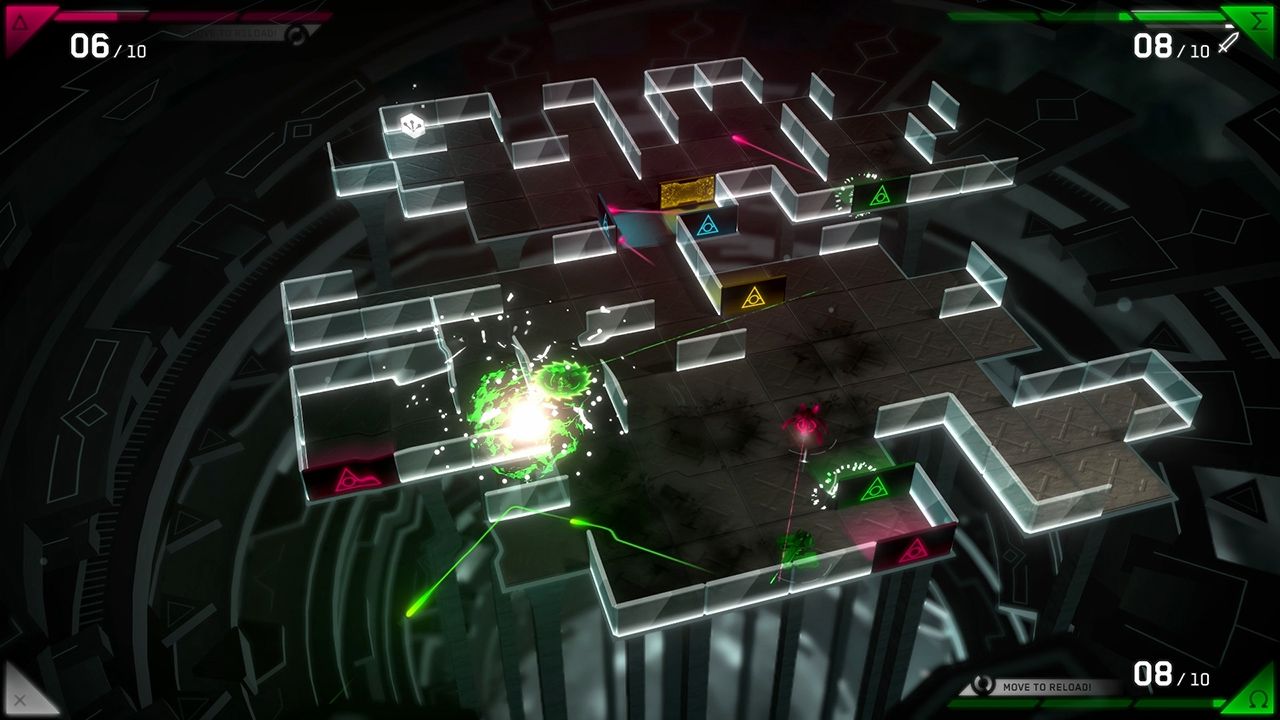 Varion is a 3D arcade-action top-down “brawler”, featuring couch multiplayer battles for 1 to 4 players. Set in a futuristic universe, it allows the players to control robots fighting in a infinite amount of booby-trapped, procedurally generated arenas during restless, fast-paced battles.

Varion relies on a simple yet genuine key idea: to destroy his opponents, the player must use bounce shots (direct shots only stunning them), by taking advantage of an ever-changing environment. Ammo is limited, and must be reloaded by moving, in a dynamo-like principle, preventing players from camping.

The Battle and Tournament modes are also enriched with a modular match configuration tool, offering numerous rules and options which will utterly change the battles' stake and experience. Besides usual presets, players can set their own fine tunings and create totally customized battles.